Damascus, SANA- The curtain on the title of the Republic Cup for football comes to an end when Al-Ittihad Al-Ahly Aleppo meets Al-Wathba G The curtain on the title of the Republic Cup football championship will come to an end when Al-Ittihad Al-Ahly Aleppo meets Al-Wathba tomorrow at eight o’clock in the evening at Tishreen Stadium in Damascus in the final match of the competition.

The technical meeting for the match was held at the headquarters of the Football Association today, during which all organizational matters were discussed, starting with the arrival of the fans and the two teams until the coronation.

Al-Wathba coach Firas Moasas said in a statement to SANA: His team prepared well for the match, which will not be easy. Al-Ittihad Ahli Aleppo is one of the strong teams and includes distinguished players, and it is a strong competitor. Despite that, our ambition is to provide an impressive performance and win the title.

Al-Ittihad Al-Ahly of Aleppo qualified for the final match at the expense of the Army in the semi-finals, after it drew negatively with it in the second leg of this round, benefiting from the result of a positive tie in the first leg with a goal for each of them.

As for Al Wathba, it qualified after its draw with Tishreen with two goals each in the second leg of the semi-final, taking advantage of the first leg result, which ended with a two-goal victory without a response.

The Jableh team won the championship last year after defeating Hattin 5-6 on penalties, after the two teams tied in the original and extra time without goals in the final match that brought them together at Tishreen Stadium. The most prominent matches of the 20th stage of the league .. Tishreen and Al-Wathba against Al-Wahda and Al-Jaish, respectively 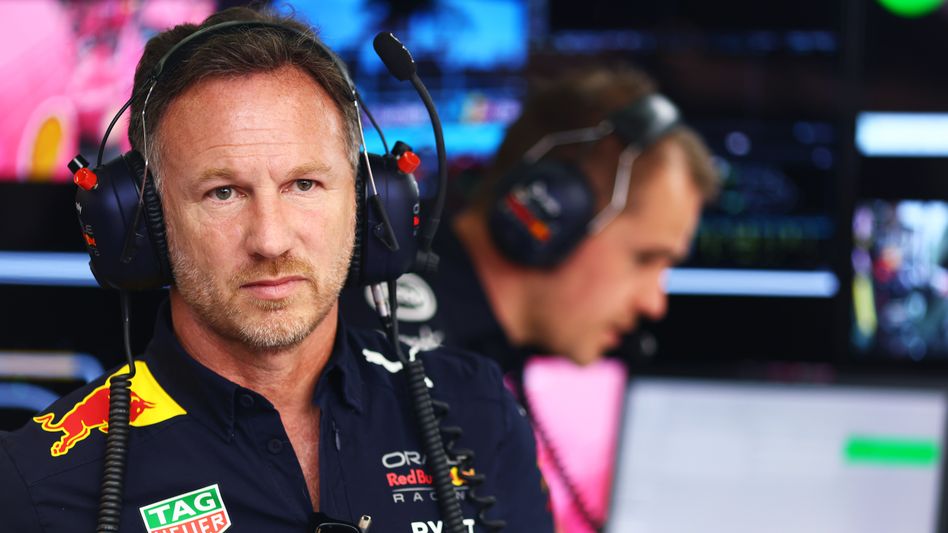 Formula 1: Red Bull is said to have broken the cost cap – the team boss defends himself against allegations