Vladan Ivić at the end of the victory over Nice: "This is only half way" | Israel today

Although his team beat Nice 0:1, the coach remains realistic • "We need 20 players on a great day to pass" • Daniel Peretz: "We are not afraid of any team" 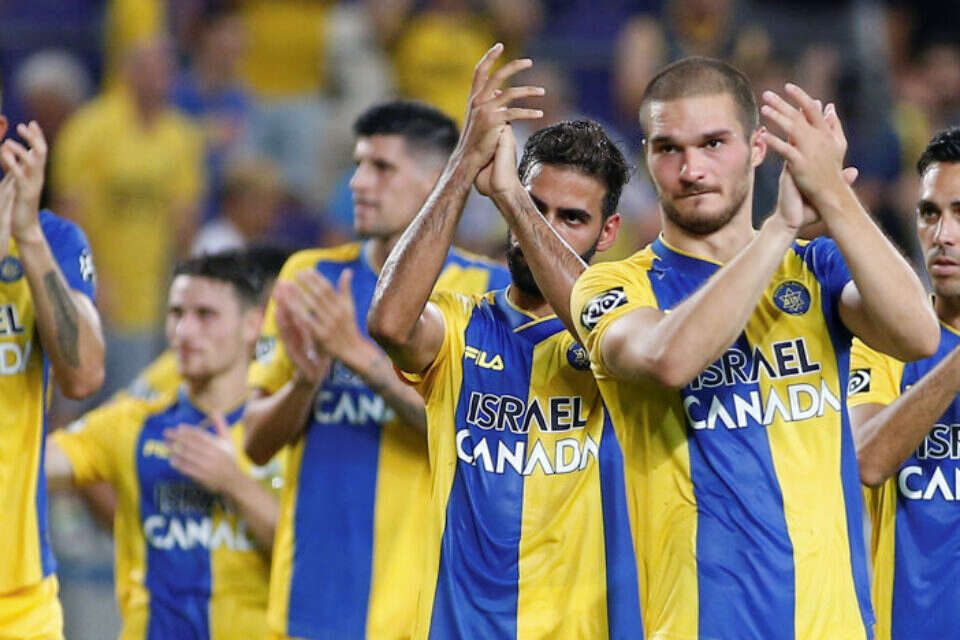 Maccabi Tel Aviv tonight (Thursday) beat Nice 0:1 in the first game of the Conference League playoffs, thanks to a goal by Steven Fritza scored in the 73rd minute.

Coach Vladan Ivic said at the end: "The second half was better, we knew who we were playing against - a very good team. We need 20 players on a great day to pass.

"I congratulate the players, we prepared well in advance for the game and performed well in most parts of it. Nice gave us a lot of problems in the first half. The goalkeeper saved it in several situations. Thank you to the fans who came in droves and supported us. We want them here in the first as well as in every game."

"At halftime I told them things that will stay with us, but the professional team and I tell them everything they need to hear to raise their motivation. But we must not forget that this is only the first half and we have a game in a week."

Can be satisfied, photo: Alan Shiver

The coach said about Pritza - "I worked with him in the past, he is an excellent player and above all a good person. He also helped us in the evening and I am very satisfied with his game."

At the end, Ivić said: "Next week we have two games, we start preparing for both from tonight. First of all, for the game against Bnei Reina, because we have a goal - to return the championship and we have to work hard to achieve it."

Goalkeeper Daniel Peretz: "A big victory, but we're not over it yet. I played a good game and so did the whole team. We're not afraid of any team. It's a game that pushes you to the edge - to play against world-class players. Our togetherness as a team and the atmosphere pushed us forward."

On next week's game: "It will be difficult, but first of all we are preparing for Reina, we have to start the league well. When we get past them we will start talking about the rematch." 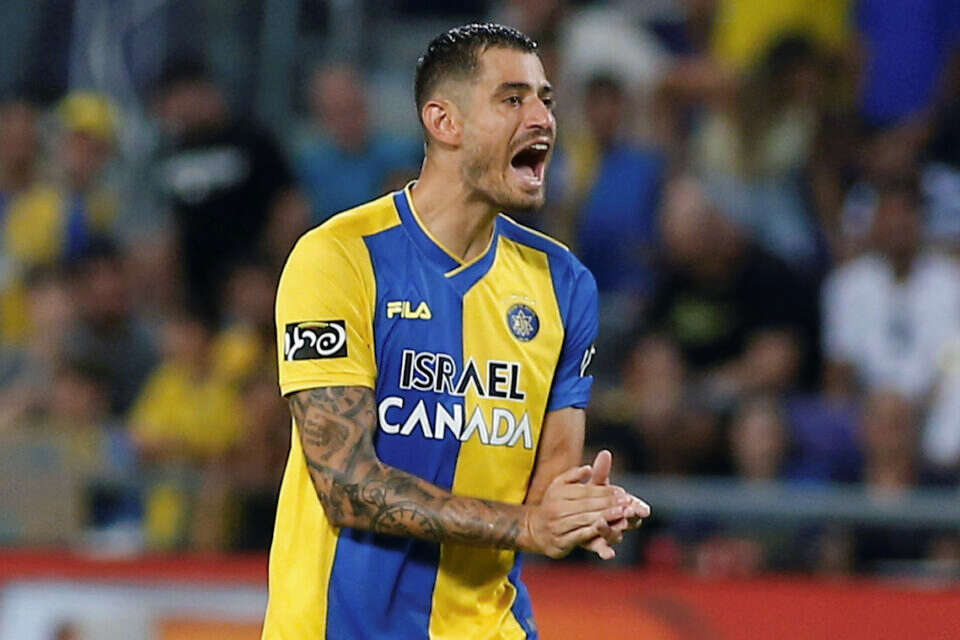 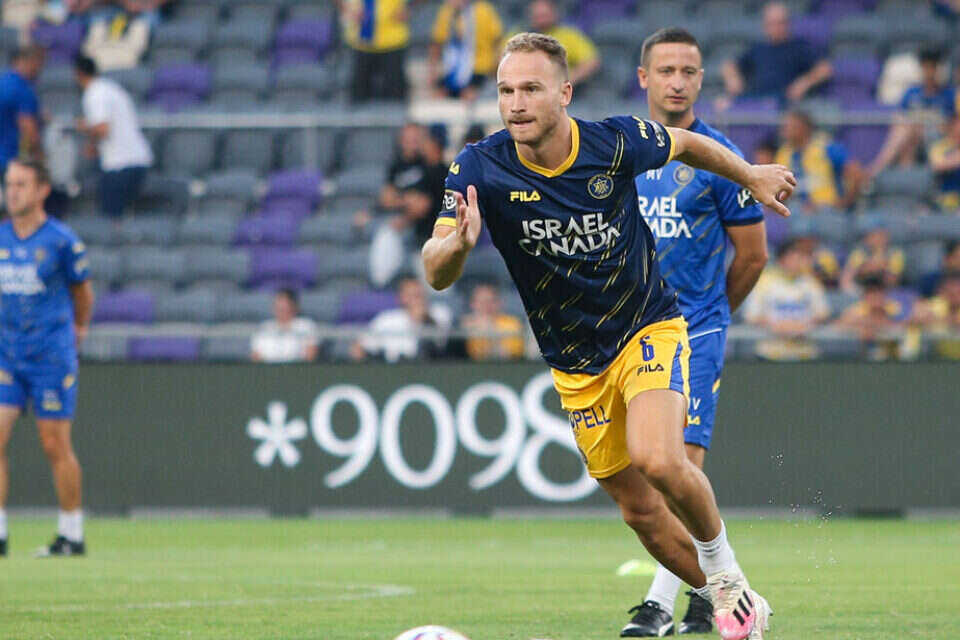 Vladan Ivić at the end of the victory over Nice: "This is only half way" | Israel today 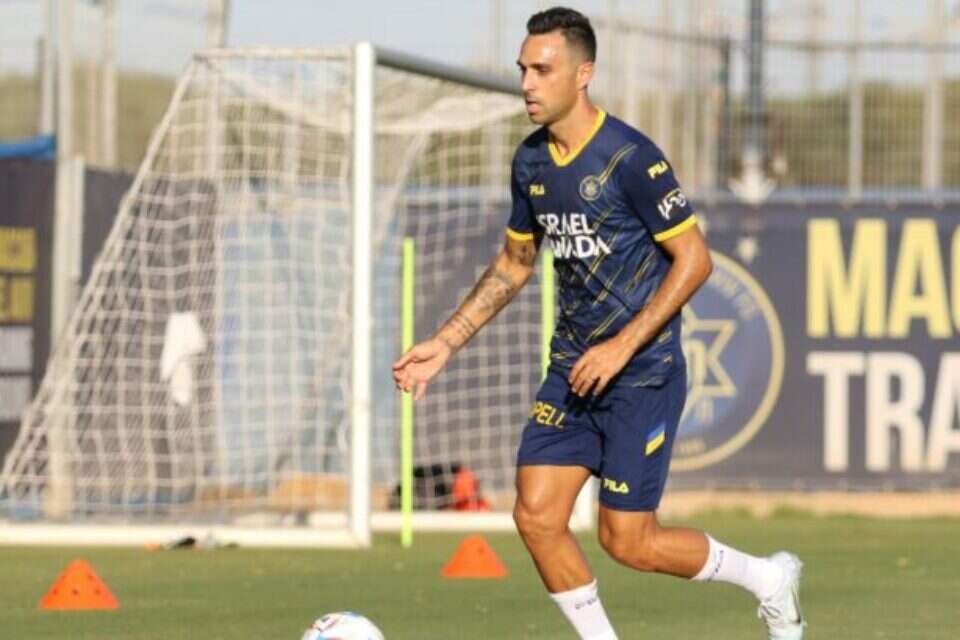