After her very successful Euro with Les Bleues, Clara Mateo only had eight short days of vacation.

But the Paris FC striker has lost nothing of her form.

With a double (8th, 85th) and a provoked own goal, Mateo was the great architect of Paris FC's victory (3-0) against Servette FC Chênois at Petershill Park in Glasgow in the first preliminary round of the Champions League.

The Parisian team will face the winner of the match between AS Roma and Glasgow on Sunday.

But the road is still long.

Now, we will have to recover well for Sunday and stay focused on us.

On a personal level, this is positive feedback.

But it rewards all the work of the team.

We each had a solid match, in our respective zones.

His first goal on a sudden strike gave us confidence.

But it's the whole team that got in tune from the defenders to the forwards.

Chiamaka Nnadozie also made the necessary stops for us.

"We knew how to put the ingredients to win"

For its return to the European scene nine years after the epic of Juvisy (semi-finalist), Paris FC has been able to adapt to a different game.

If the match was cut short, the Parisiennes responded well to the physical challenge imposed by the Swiss team, accustomed to the European preliminary rounds.

“It was a Cup match with intensity, continues Soubeyrand.

There were duels, second balls, which we are not necessarily used to finding during our national competitions.

It took a lot of struggle.

But we knew how to put the ingredients there to win by being present in the duels from the start.

We were solid and serious. 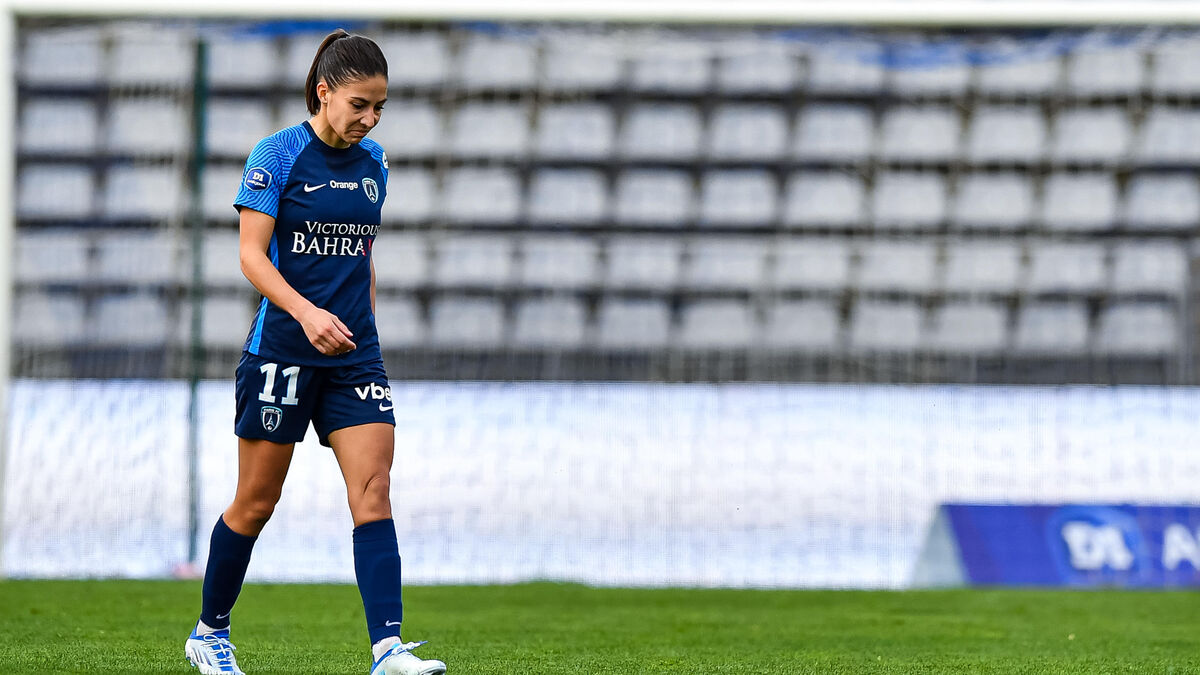 Women's Champions League: it's over for Paris FC 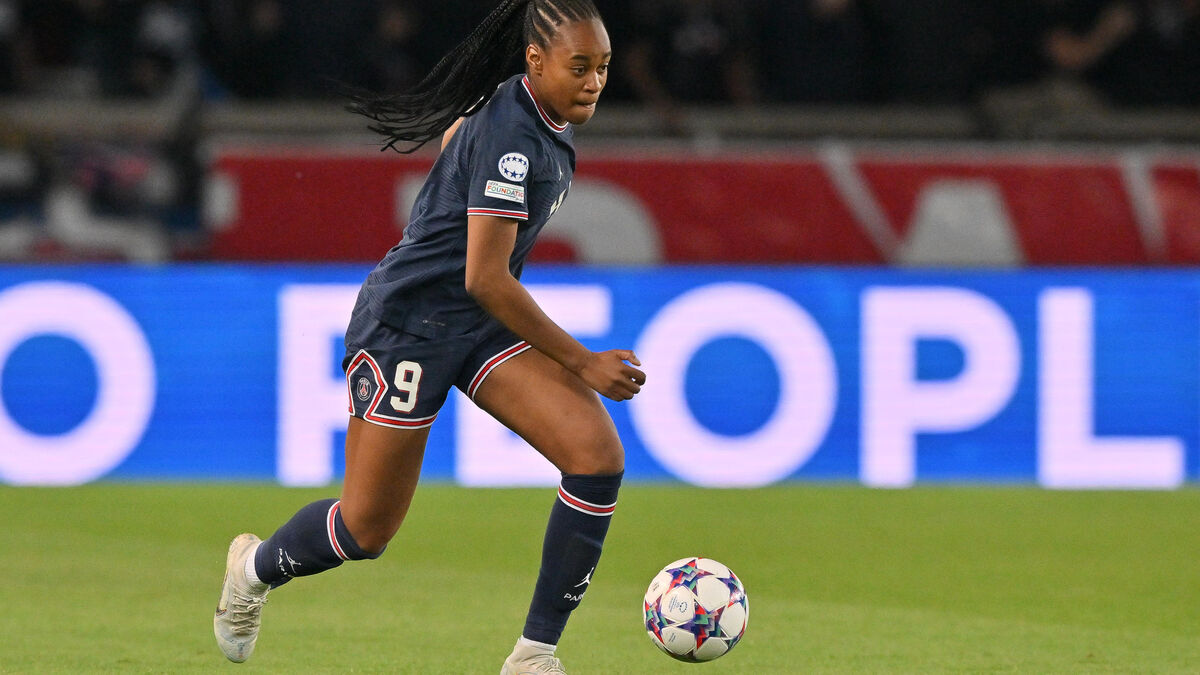 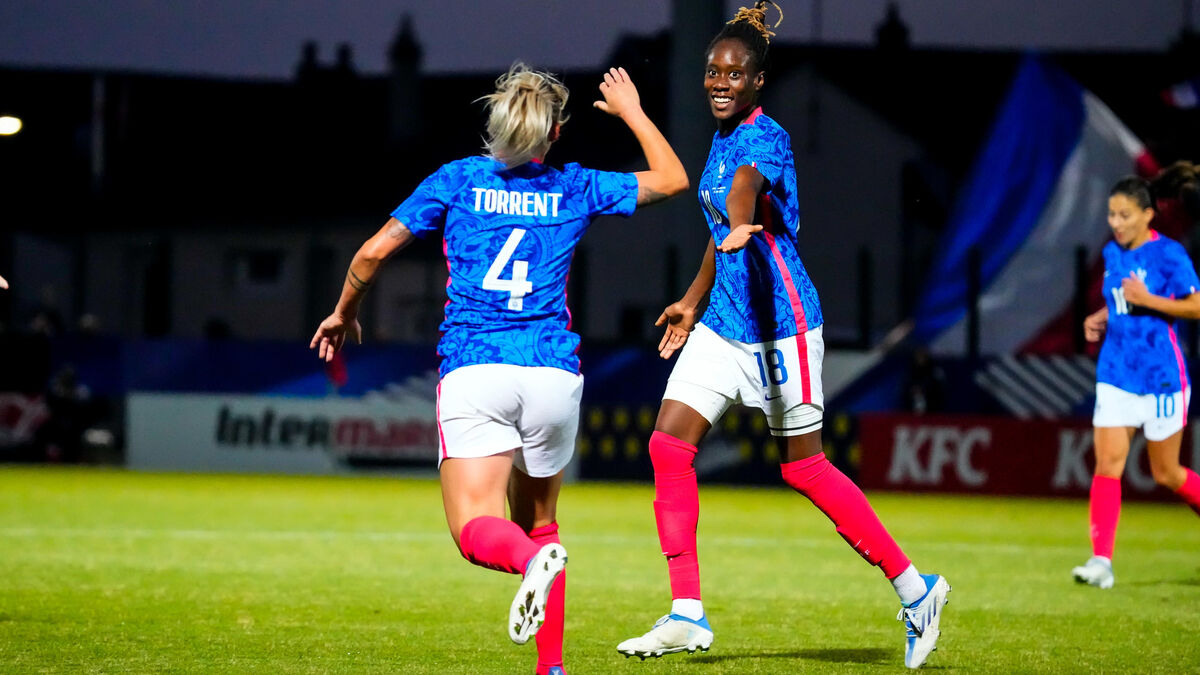 France-Cameroon (4-0): the Bleues are full of confidence 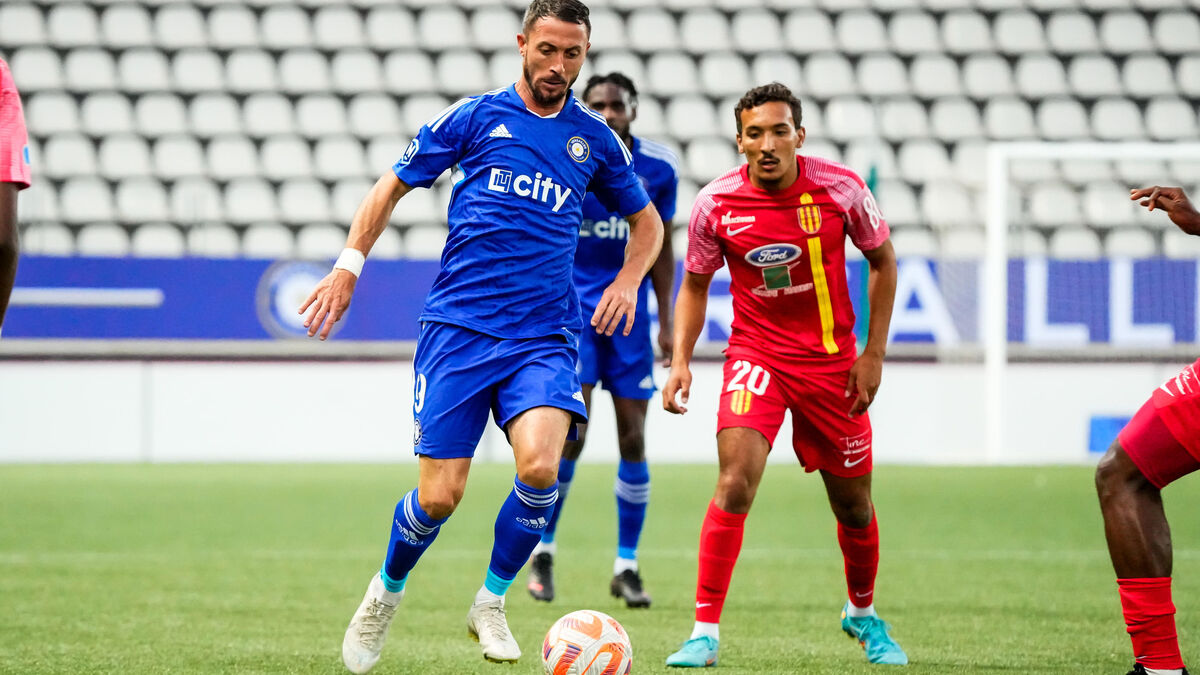 Women's Euro: the 23 Bleues to conquer England, our interactive format 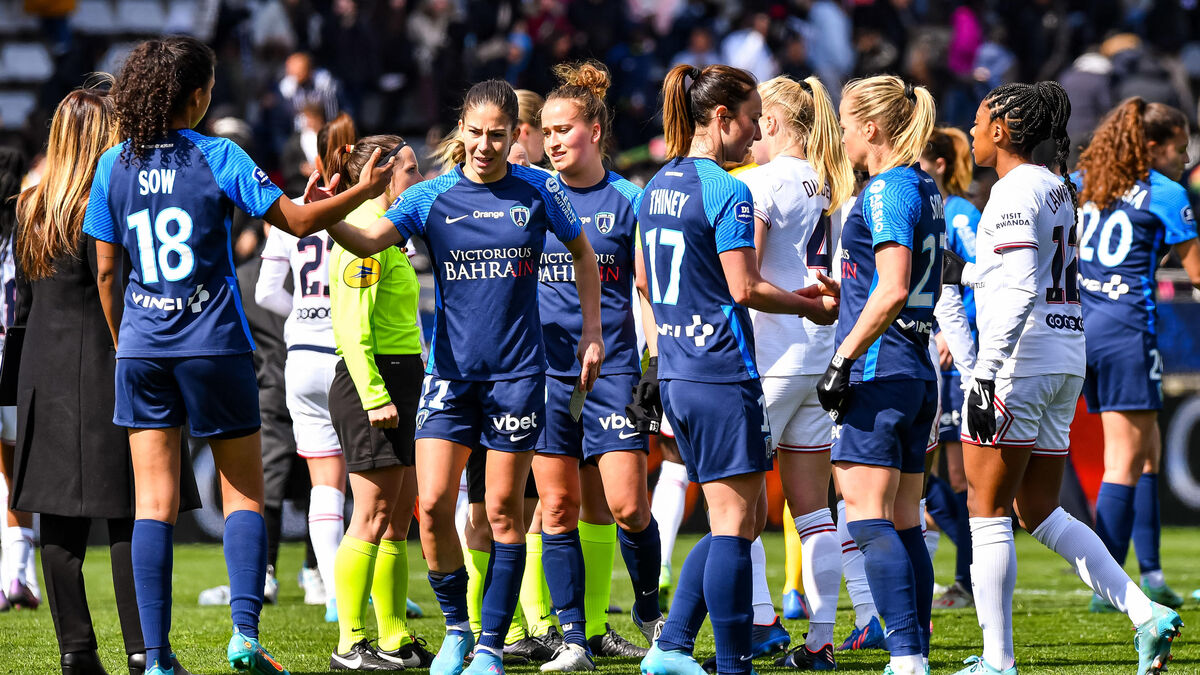 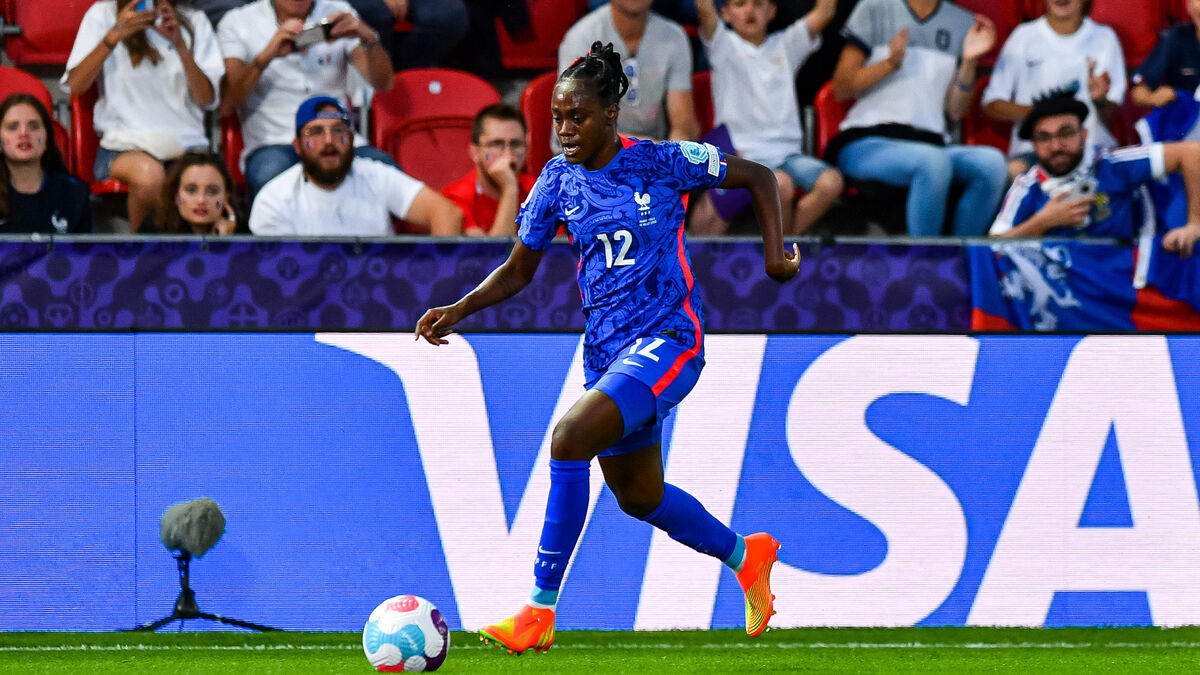 Women's Euro 2022: Les Bleues with Malard in place of Katoto and Baltimore against Iceland 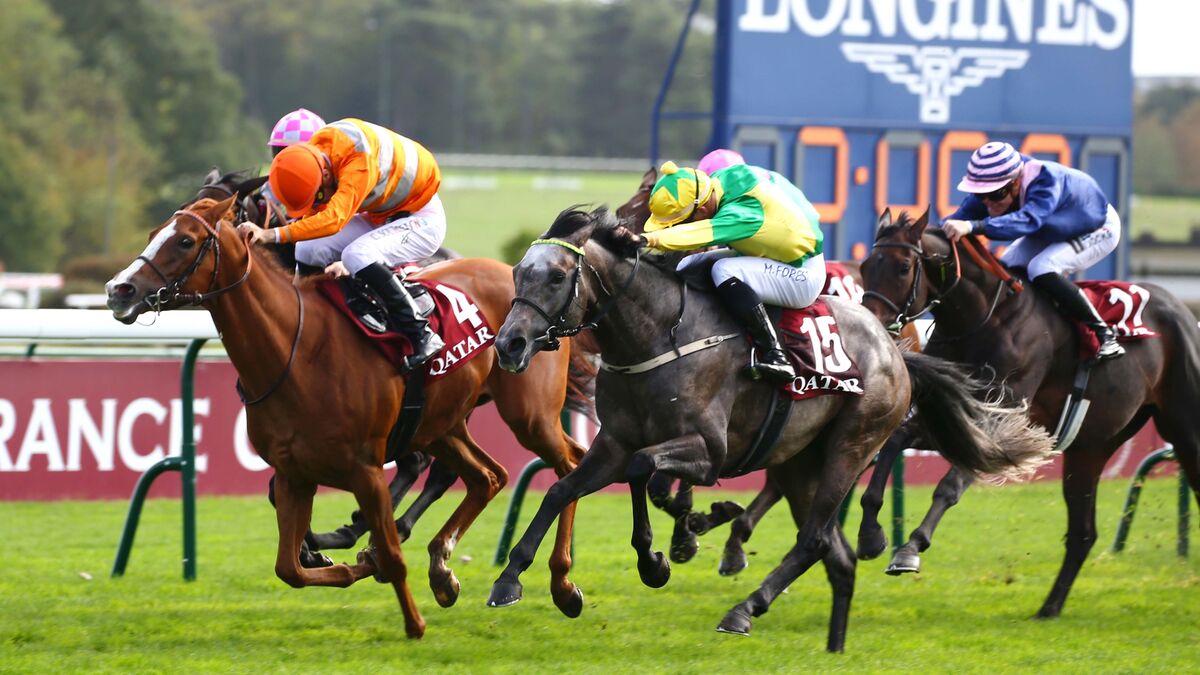 PMU - Arrival of the quinté of Saturday October 1 at ParisLongchamp: Utamaro on the wire