Roberto Heras has won the red jersey of the Tour of Spain four times in the past. This year, Team Jumbo's Primož Roglič could draw level with him, who has dominated the Tour since 2019. 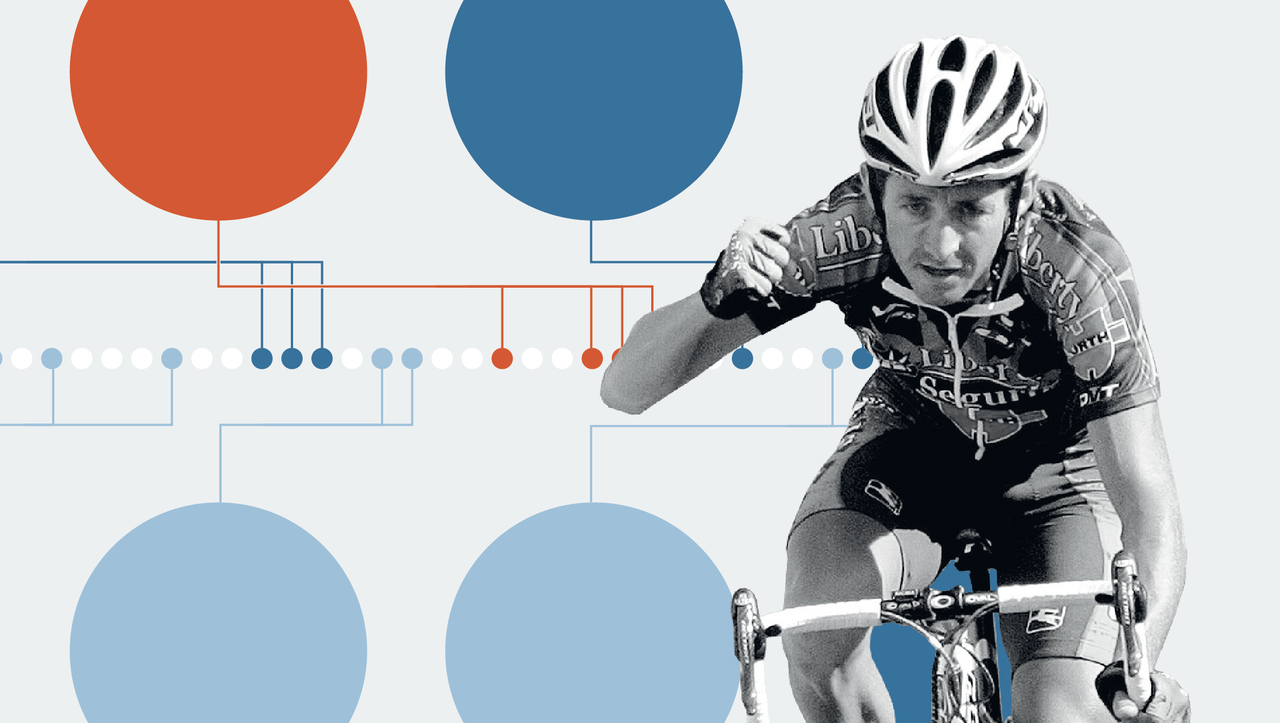 It is the younger sister of the Tour de France and the Giro d'Italia: the Vuelta a España, which starts on Friday evening in Utrecht, the Netherlands.

After three successes in the past three years, Slovenian Primož Roglič is aiming for overall victory again, which would put him level with record holder Roberto Heras (Spain).

His last victory was controversial: he was stripped of the title because of doping, but was then awarded it again due to a formal error. 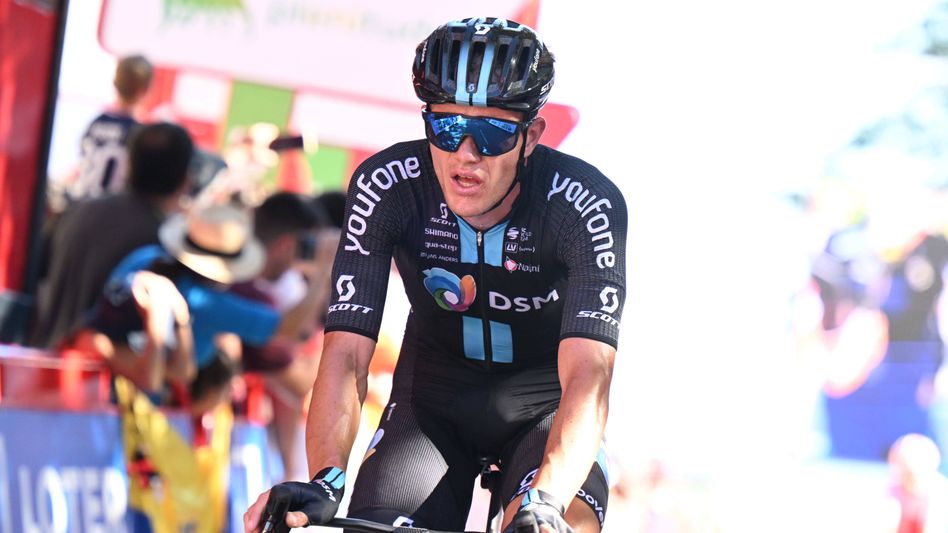 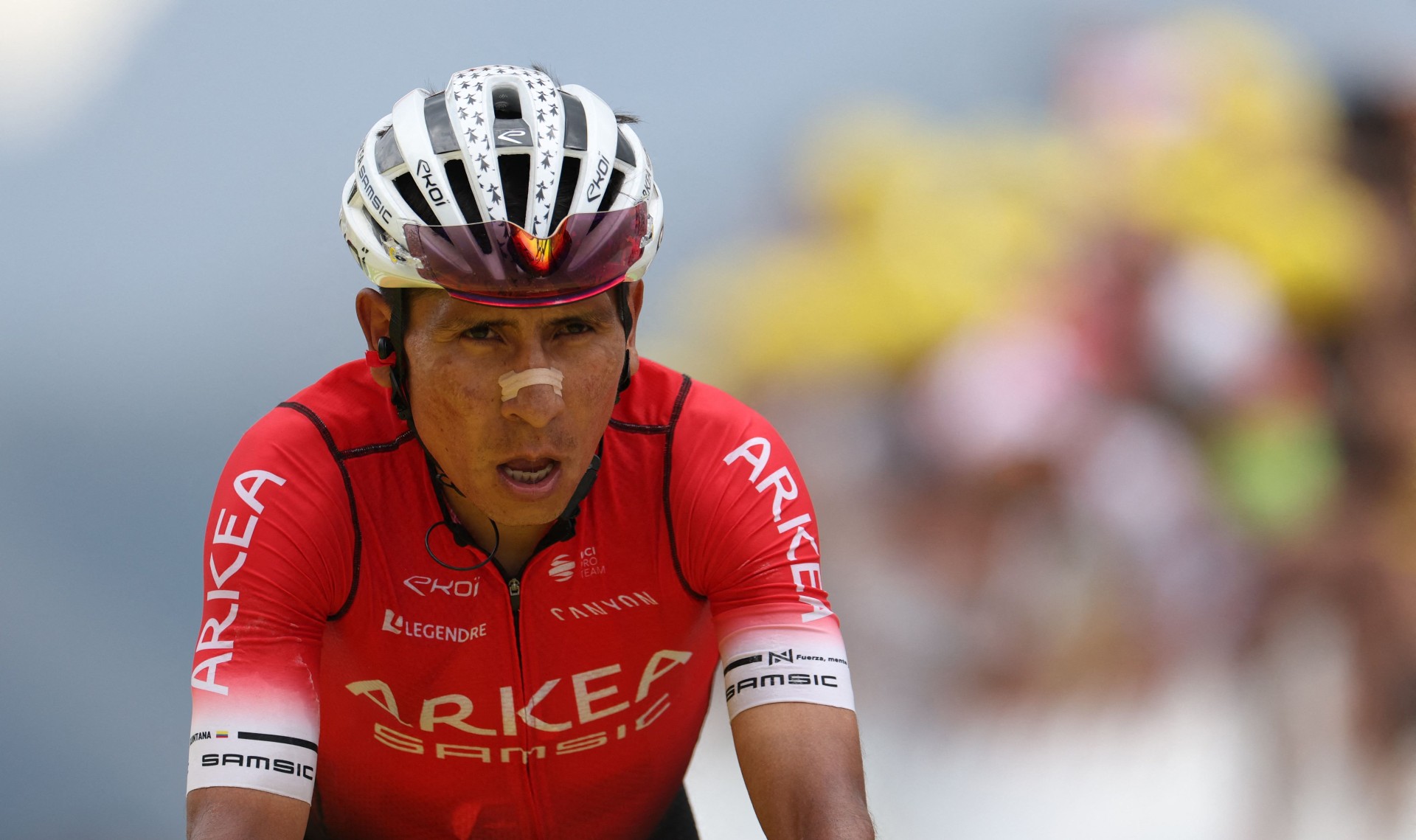 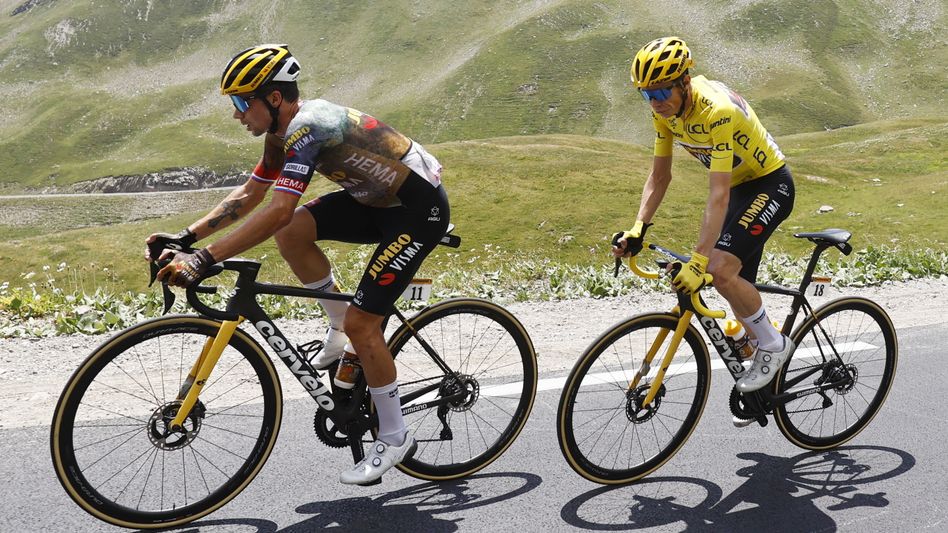 Too much pain – Primož Roglič has to give up 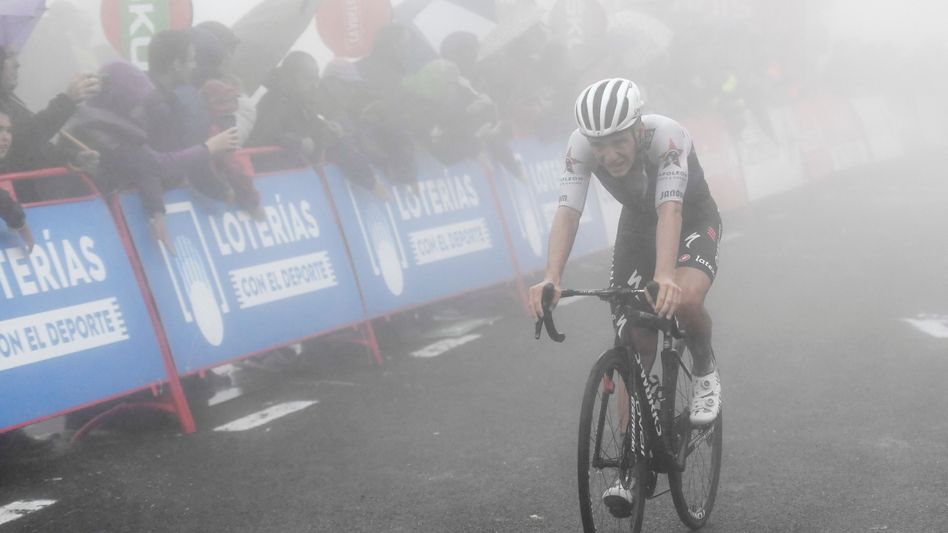 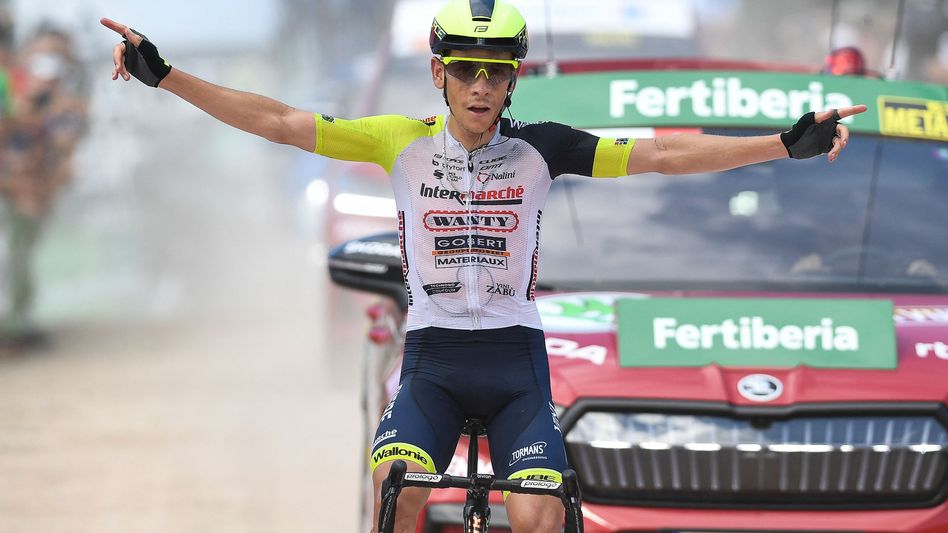 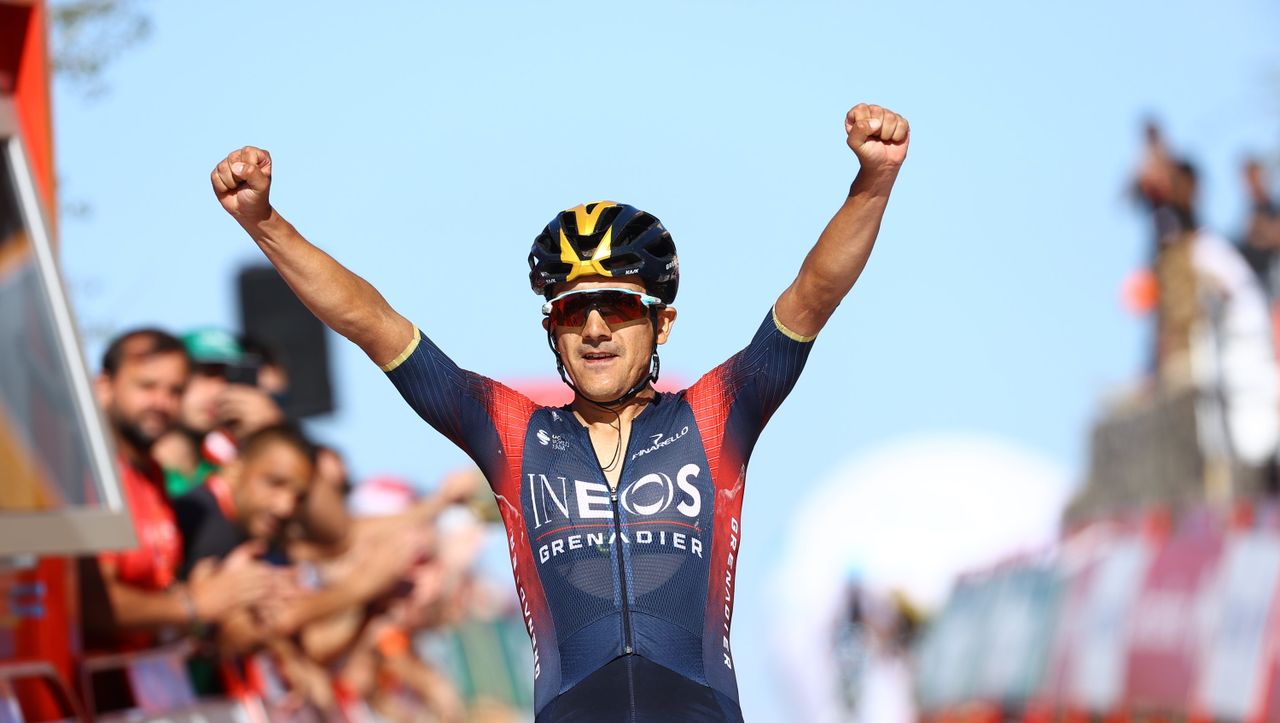 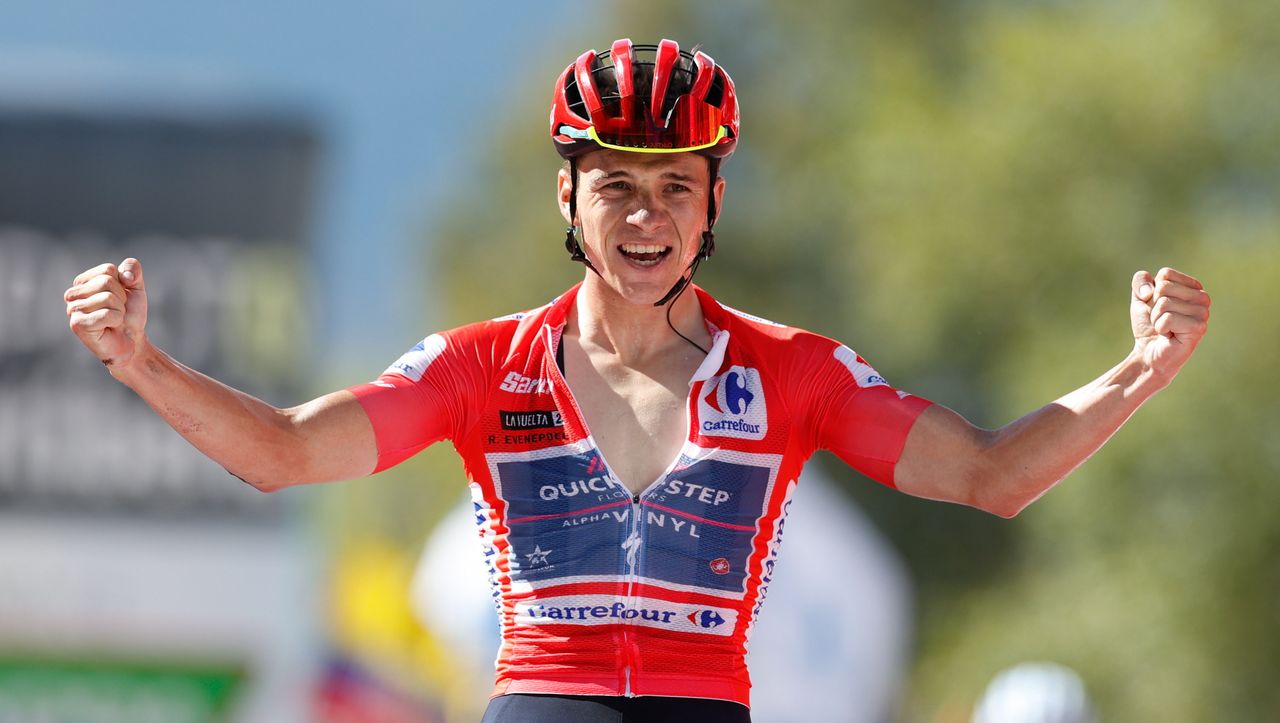