The owner of Hapoel Jerusalem was interviewed by Radio Jerusalem and talked about the many challenges facing the team, the changes made in the ownership and management sector, and the hope for a good and exciting season that will start in about a month and a half 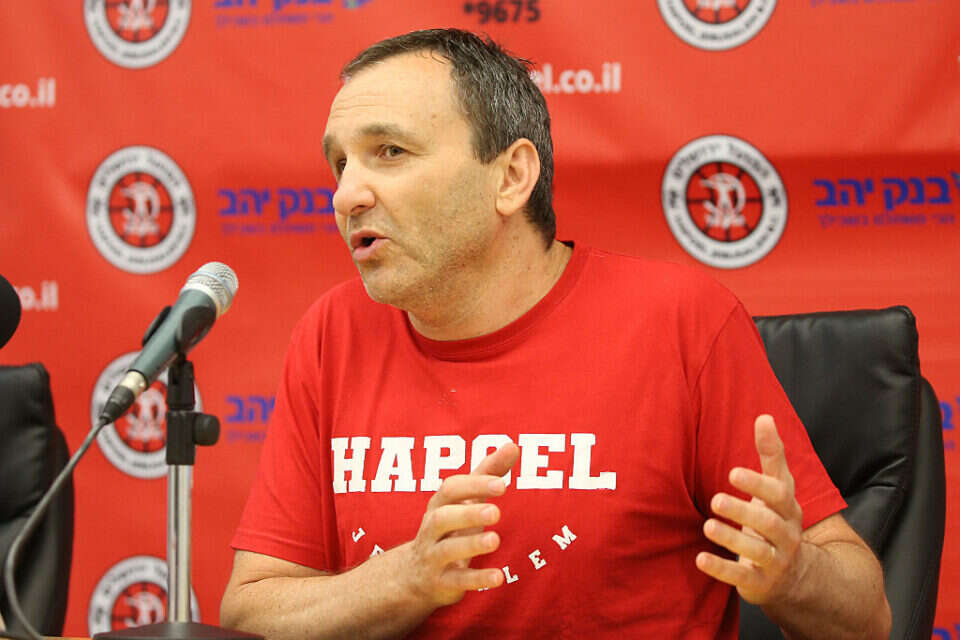 The owner of Hapoel Jerusalem Eyal Chomsky was interviewed by Radio Jerusalem today (Friday) and talked about the many challenges facing the team, the changes that have been made in the ownership and management sector and the hope for a good and exciting season that will start in about a month and a half.

"I'm definitely in the middle of a process where I'm changing a lot of things," Chomsky said, "but I don't know if it should be called a revolution, because overall in the last 8 years we've become a professional club at the highest levels in Europe, but I want to go up a few more ranks.

I asked Guy Harel to continue accompanying me as my right hand in the entire professional field and accompanying the coach and the club, because he belongs to the top in Europe in his field.

Soon we will have a high level business CEO, someone who will upgrade the business, marketing and financial worlds.'

He said about the team: "We brought in a performance coach, from the highest levels.

I can't even describe to you what care, what professionalism, down to the smallest details.

He arrives two hours before each practice and he has built a team here that will be a team and not individuals.

We have the best coach in the league who built a team here in his image and likeness.

I strongly believe that we will go through an experience with Dzikic similar to what we went through with Simona Pianijani.'

Chomsky also expanded on the budgetary issue: "I don't want anyone to feel sorry for me.

I took on the meaning of upgrading the Hapoel and that means bringing in a lot of money, some of it I will bring from home and some we raise through sponsors.

The mayor of Jerusalem is very helpful and links us to business entities that join us as sponsors.

Our players' budget has increased by about 20 percent more than last season, and our total budget will vary between NIS 25 and 30 million.

As of today, we have exceeded the number of subscribers by tens of percent compared to the same period last season and our goal is to go all the way in all the frames.

In this day and age, a season that ends without titles is a failure.'

In conclusion, the owner said: "I strongly believe in sharing with the fans what is happening in the team, and just as we made the new uniforms available for selection, so we will do in other areas, such as a new design of our bus.

We will hold regular meetings with the fans to hear them and share them as much as possible.' 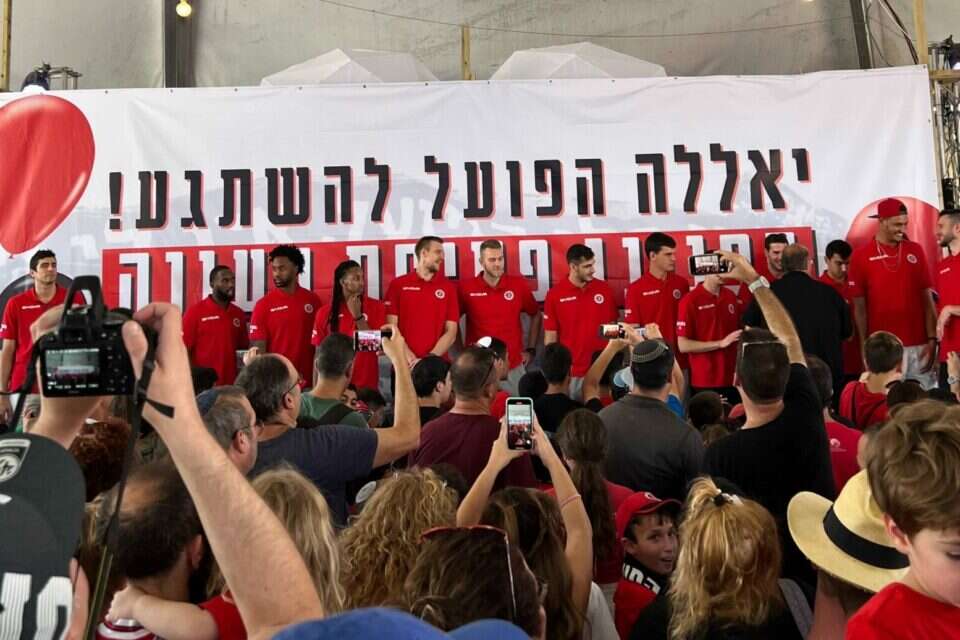 Hapoel Jerusalem started a season: "We will do everything to bring titles" | Israel today 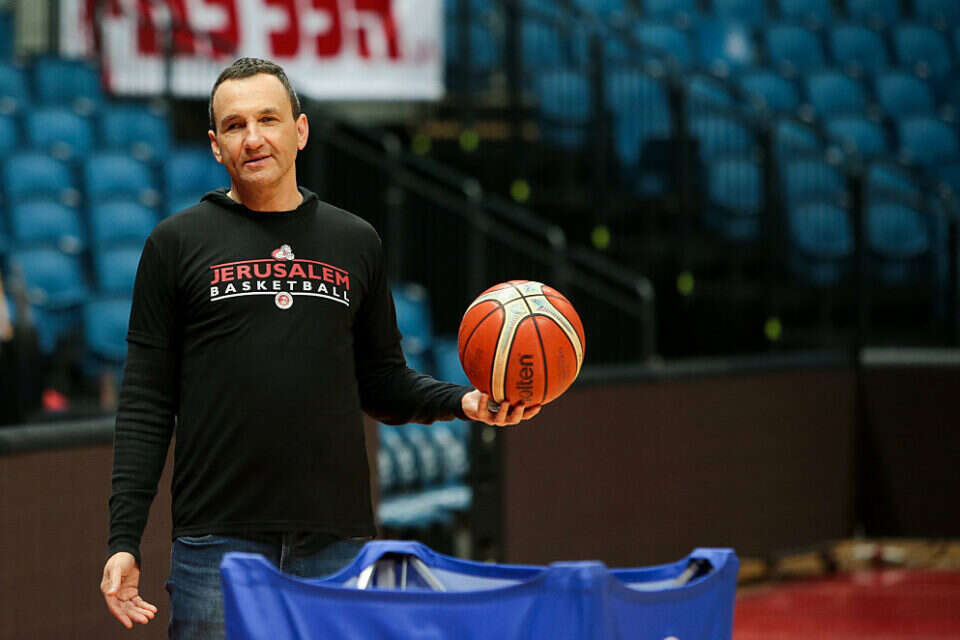 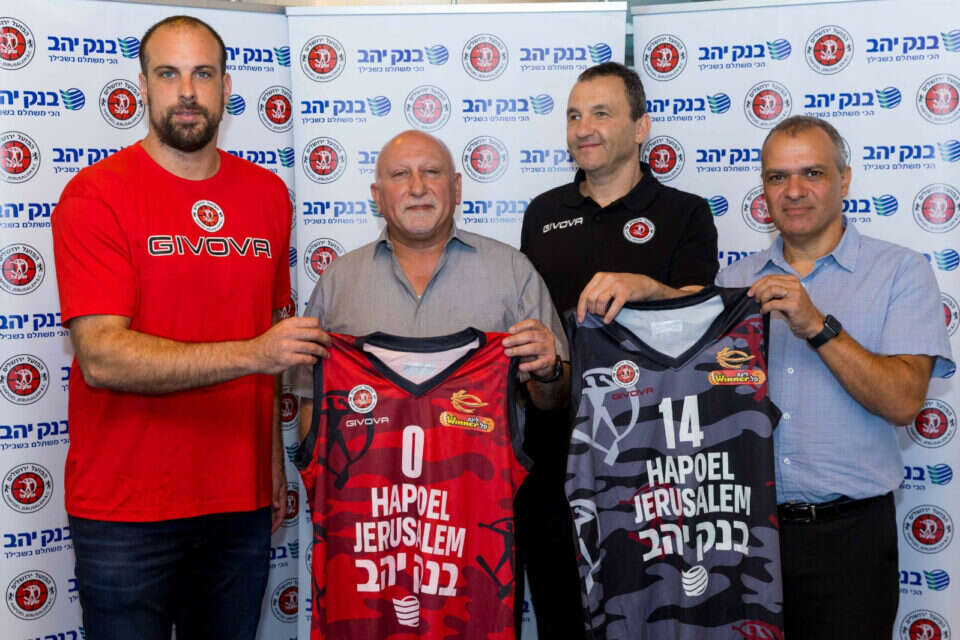 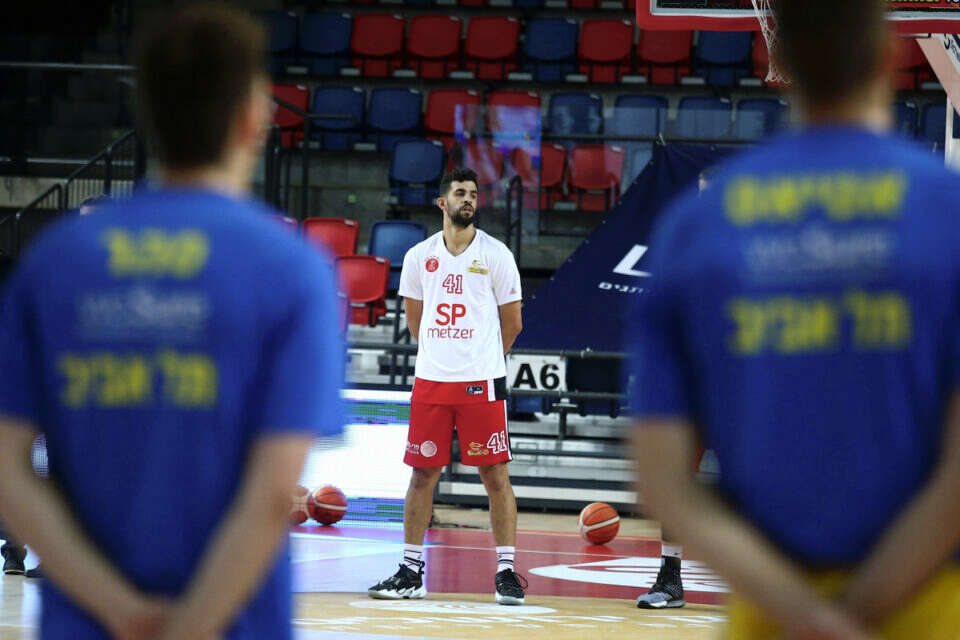 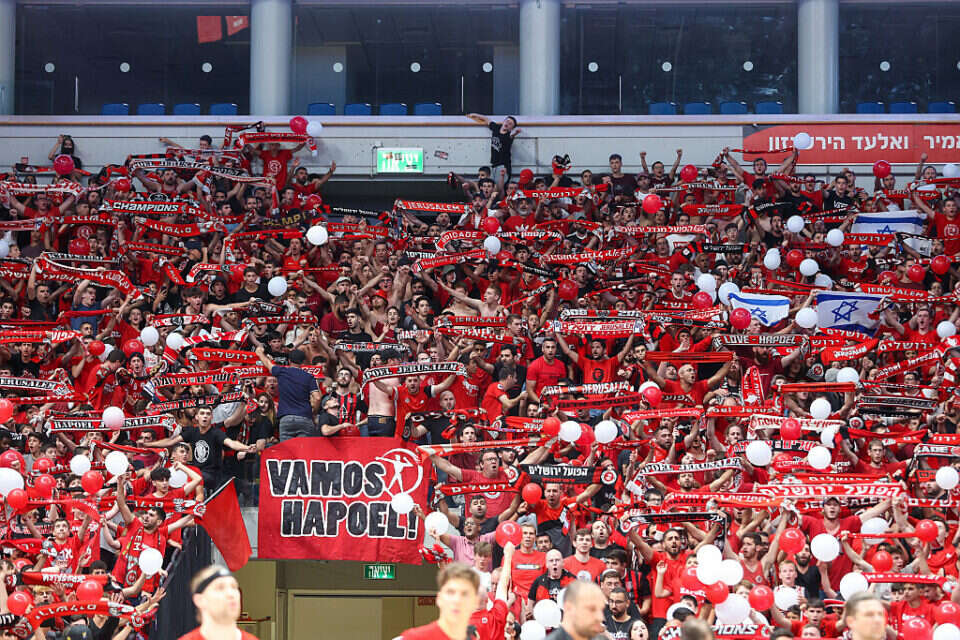 A new era in the capital: Yuval Levinson will be appointed CEO of Hapoel Jerusalem Israel today 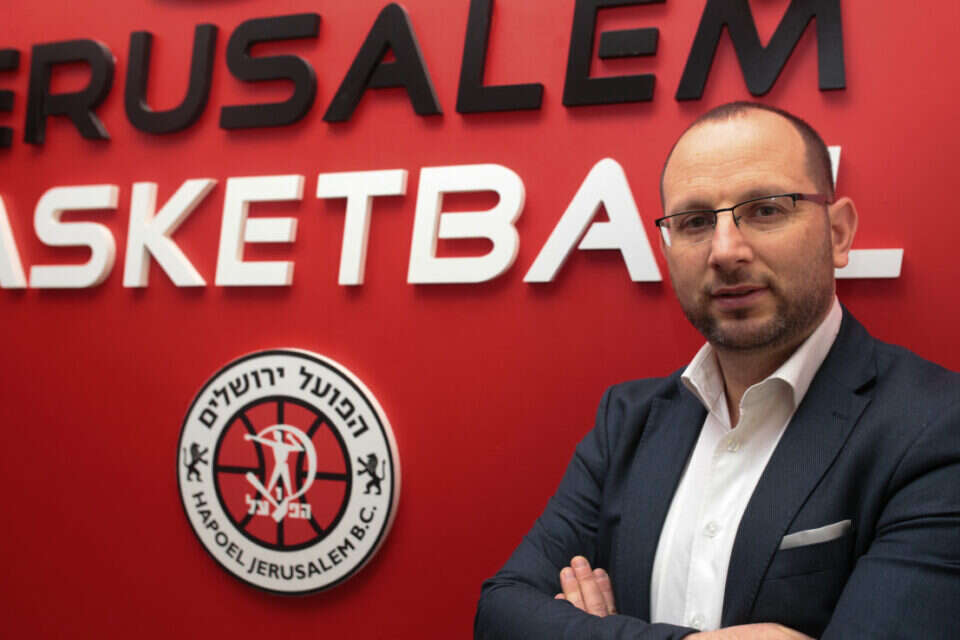 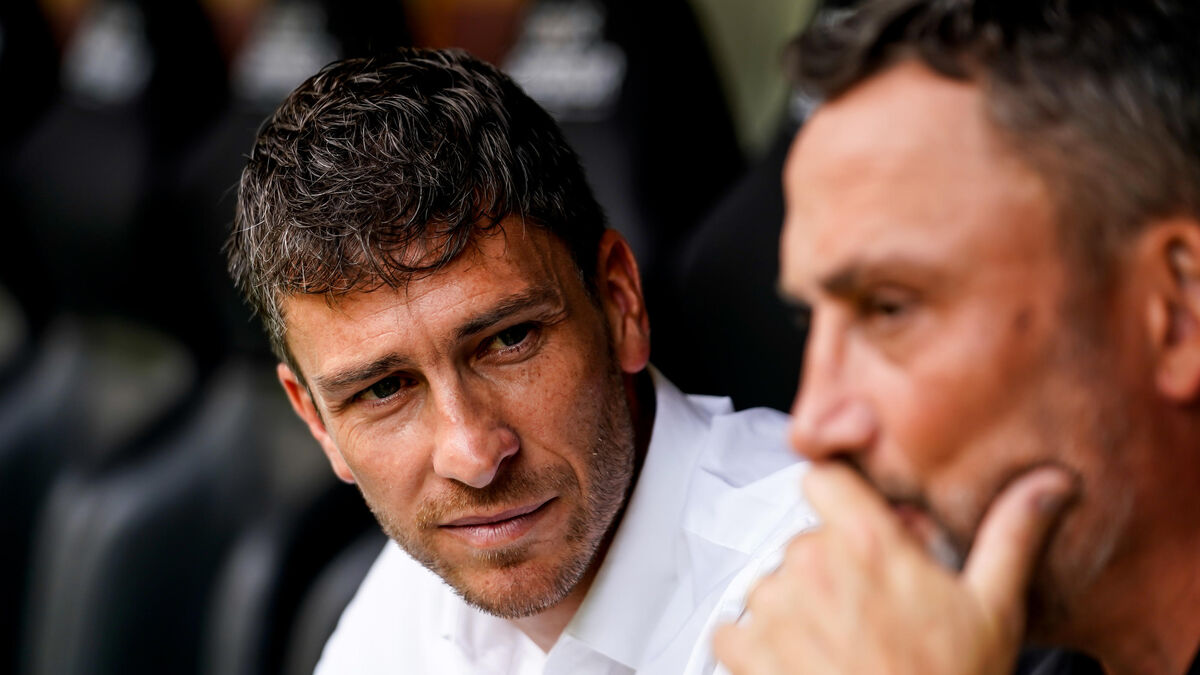