Five years of VAR in the Bundesliga: "The basement has to get better"

The Video Assistant Referee (VAR) has been in the Bundesliga for five years and has been criticized for just as long. Voices from the Bundesliga demand that ex-footballers have a say. The DFB wants to involve fans. 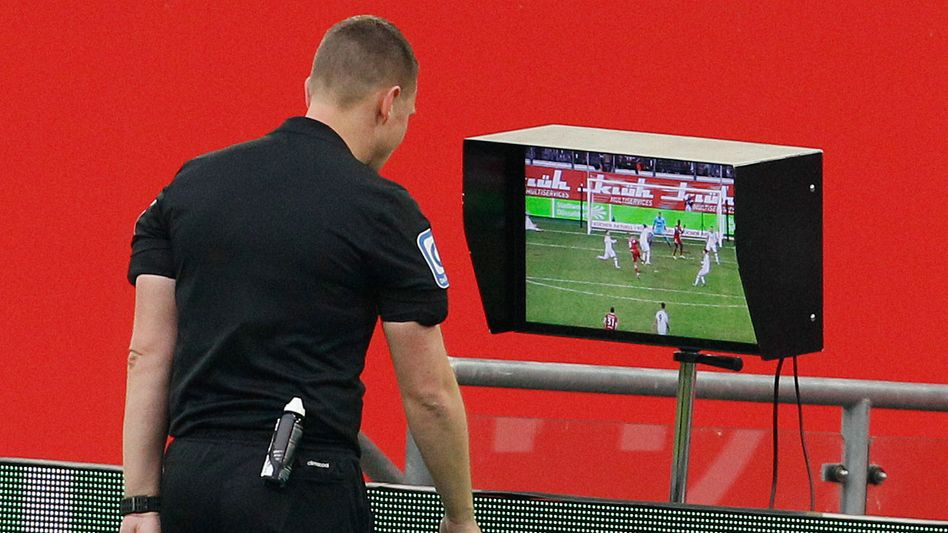 Five years ago, the Video Assistant Referee (VAR) was introduced in the Bundesliga, better known in football jargon under the name »Kölner Keller«.

From here, a team of referees decides on dubious game situations on the monitor - not always to the general satisfaction of those involved.

Rouven Schröder, sports director of the Bundesliga soccer club FC Schalke 04, was asked what he would write on the birthday card for the »Kölner Keller«: »Get well soon«, was his smug reply.

"The basement has to be better," said Schalke coach Frank Kramer.

His not entirely new suggestion: »Maybe you have to position yourself more broadly.

You could say a footballer has a feeling for football.

He could be of good help.

He's not allowed to make any decisions, but he can help put things in perspective."

The DFB head of innovation and former Bundesliga referee Jochen Drees praised the average duration of the reviews in Germany: "If you compare them with other countries, then we are among the leading nations." The right decision is more important to him than that game progresses quickly.

But he was also biased because referees didn't think an average of 70 seconds was that long when checking.

"It feels different when I'm in the stadium."

Understanding the displeasure of the fans

The 52-year-old showed understanding for impatient and outraged spectators in German stadiums.

»You have to pick up the fans in the stadium with the decisions.

People there are often completely ignorant when the referee goes to the review area,” said Drees.

He could "partly understand" the "anger" from a fan perspective.

The television viewer was also present at the various images, complained Drees.

In everyday life, he is also skeptical about things that he does not understand.

"You won't pick off every critic with it, but showing it on the video screen will certainly increase acceptance."

In order to put the project into practice, agreements are needed between those involved: "We have the offer that we could play the pictures.

What we need is there.« Now the referees should sit down and discuss with the DFL and the clubs from the Bundesliga and the 2nd Bundesliga.

"You also have to accept if one or the other club doesn't want it," added Drees.

An international group of scientists took a closer look at almost 10,000 video reviews in a research project.

She examined more than 2000 games from 13 countries.

Their result: The VAR does indeed make football fairer.

While the referees correctly assess 92 percent of potentially game-changing scenes without the intervention of the VAR, with the help of the VAR it is 98 percent.

The verification of a scene via video does not provide ultimate proof, even if colloquial speech likes to talk about "video proof".

In these scenes, more than one decision was justifiable according to the rules.

And that's exactly what heats up the mind.

Five years of VAR in the Bundesliga: "The basement has to get better" Bundesliga referee admits “clear mistake”, but would have liked help from VAR after mega-blunder

"Wrong decision of the year": It's not just the Sky commentator who can't believe the Penalty whistle in the Bundesliga 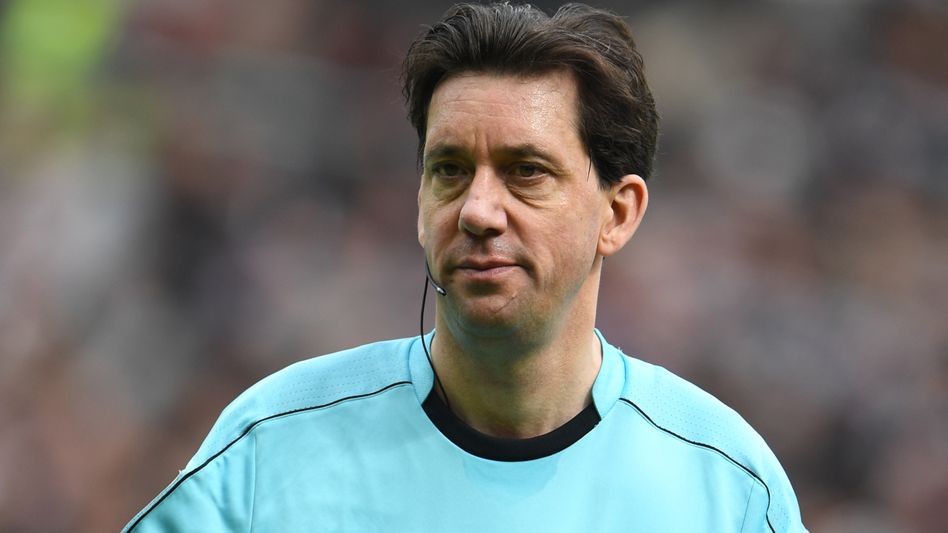 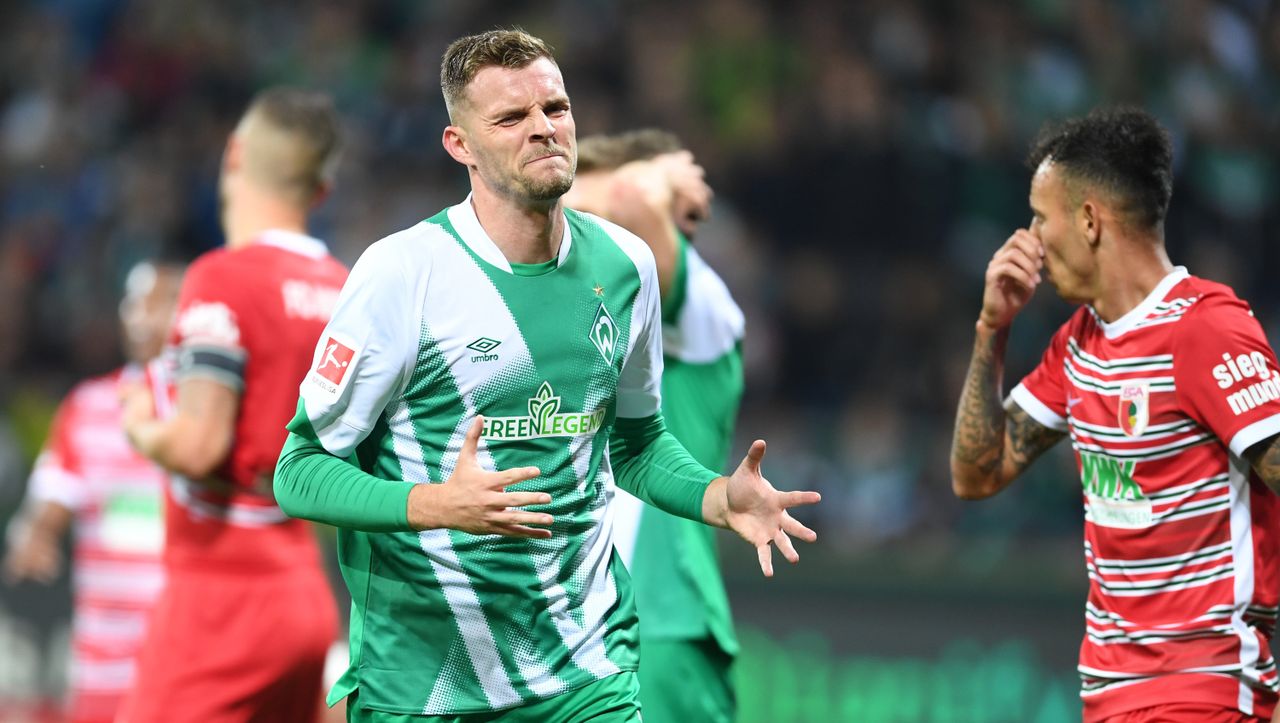 Bundesliga: Werder is denied a goal, misses a penalty and is defeated by Augsburg