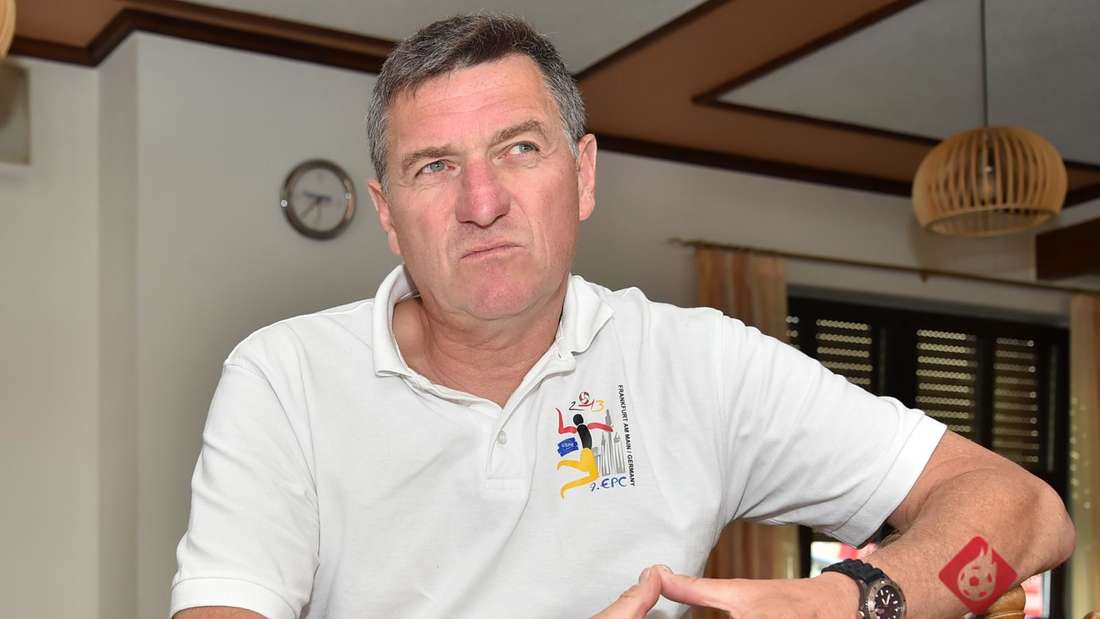 Jürgen Radeck has never been at a loss for clear words, not even on the current topic of the presidential election in the Hessian Football Association.

Jürgen Radeck was the football manager of the Hessian Football Association (HFV) for nine years, but did not appear at the last association day in 2021.

In an interview with torgranate.de, he shows a clear edge on the latest developments in the association and advocates a fresh start.

Mr. Radeck, since you left the presidency of the Hessian Football Association, things have been quiet about you.

How closely do you follow what is happening in the association?

So far I have not made any public statements, but I am following events very closely for two reasons.

On the one hand, my heart is still in football, I've put a lot of free time into the association and I can't just let go of it.

And on the other hand, clubs, district football officials or committee members contact me all the time to ask me questions about all sorts of topics.

Why are you being called?

I always ask that question to callers.

The answer is usually that unlike other people, I'm available.

While I can't give any official information, I still claim I'm good at it and can at least tell people where to look.

The association has had a difficult few months.

Starting with the Sinning/Vitkoria case, to Reuss's much-cited "ultimatum" against the two colleagues in the presidency at the time.

Dealing with Silke and Ralf is frightening.

A memorial should have been erected for both of them throughout Germany, because they managed to get rid of old habits in the DFB.

Up to this point, Rainer Koch was always there, only the presidents were constantly being changed.

Now President Bernd Neuendorf can work in peace without the risk of a disruptive fire even if a comma is set incorrectly.

Bernd Neuendorf knows that for sure and should actually kiss Silke's feet every day for her courage to compete against Koch.

Unfortunately, not everyone in Hessen has understood that this was an act of democracy and that it helps the DFB immensely.

Is there a lack of proper handling of people in the HFV?

Not only in the honorary office of our association, maybe also in the main office.

The reasons are different.

But I can't shake the feeling that the cooperation between full-time and voluntary work is suffering.

Can you substantiate that?

I can say for myself that I went to the office regularly.

There, problems were discussed and solutions worked out with the staff from gaming operations, the legal department or the passport office on site.

Even towards the end of my term of office, I worked out the implementation regulations for the Hessen League and Hessen Cup with Walter Sitorius – because there simply weren’t any and time was of the essence.

In principle, I say: I have to show my presence so that the employees in the office feel included and valued.

The 65-year-old has performed pretty much every position imaginable in football: first a footballer, then a player-coach, later a district football manager in Büdingen, then an association football manager.

Even after the end of his career in the association a year ago, he couldn't get enough and became a referee at the request of his son - who was also chairman of his home club Germania Ortenberg.

Towards the end of last season he even stepped in as coach of Germania.

Radeck used to be a police officer, is now retired and enjoys spending time away from football with his grandchildren.

A non-representative survey is running on torgranate.de, which asks whether a fresh start is the right way to go.

How would you answer?

I like to compare that with the DFB: Koch was always there.

If the chairs are always moved a little from left to right, but the same people always sit on them, nothing can change, as Rainer Dreut well described in a letter to the editor.

I think that at some point people just can't understand it anymore, it's getting on their nerves.

There were three weeks between the resignations of Reuss and Viktora, and the truce probably didn't even last three hours.

The football wardens and the clubs can no longer hear it when the same discussions break out every few weeks when the issue is no longer relevant.

When suddenly an expert report turns up that three people in the quiet little room knew something about.

my heart is bleeding

The rope teams are the problem that needs to be solved.

If I'm already being told behind the scenes who should do what on the next regular association day in 2024, then I know immediately that nothing will change.

Yes, I am calling for a fresh start within the Executive Committee.

When I look at the appearances, departures and absences of many a candidate in important meetings and video conferences in the past, it speaks volumes.

I completely agree with Ralf Viktora, who argued very factually before the last association board meeting that things cannot go on like this.

A new treasurer has already been installed in Jörn Metzler, that's the right way.

Even if I wanted to, it wouldn't work at all.

With the decision that no Extraordinary Association Day will take place, the Articles of Association stipulate that the Executive Committee must submit proposals to the Supervisory Board.

This previous list of proposals is known and is more or less evaluated by the Presidency itself. And for there to be a new list after the latest findings, such as the secret report, a few people would have to jump over their shadow.

For the people, i.e. the delegates of an association day, there are no longer any options, except that the district football wardens rebel and tell the supervisory board in no uncertain terms: it doesn’t work that way. "Failed once again": Criticism of the monument protection authority - demolition of the Hohenleitner house stirs up spirits 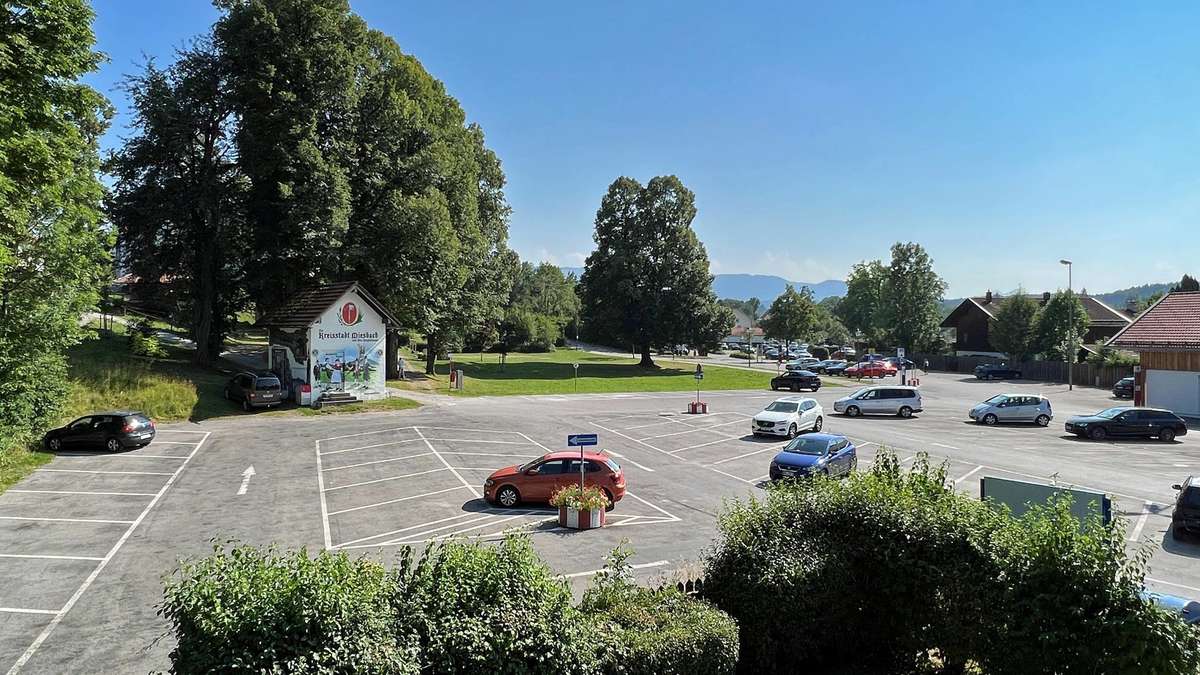 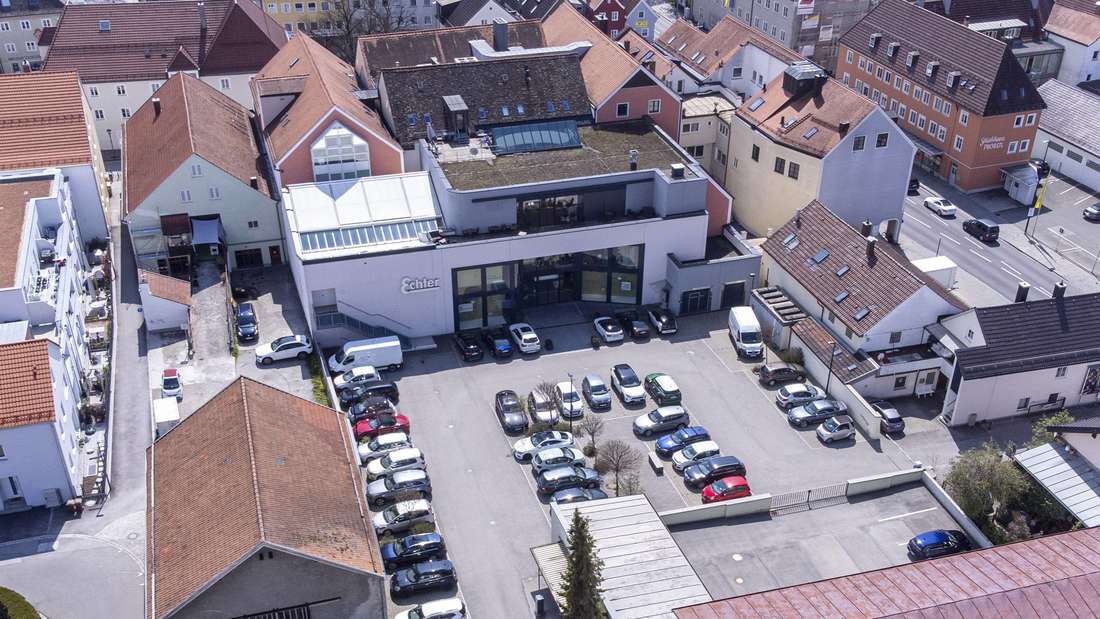 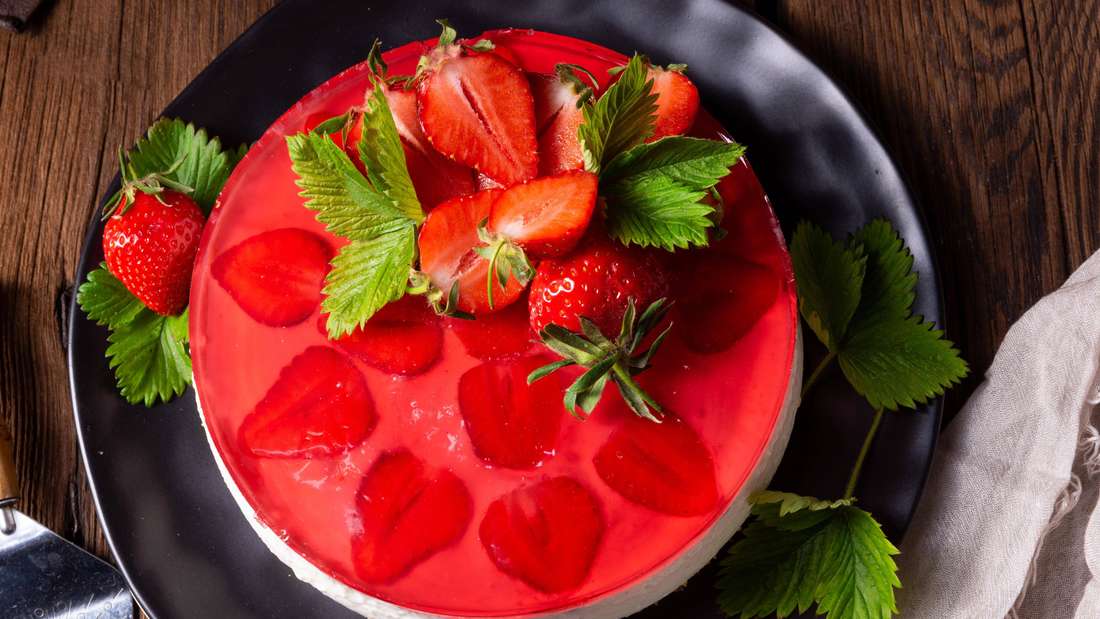