After three years full of difficulties and a long injury that plagued the cards, Maccabi Netanya are sure that Michael Ohana has found the perfect home for him: "With us he will come back to himself"• Tomorrow he will face the former Beitar Jerusalem 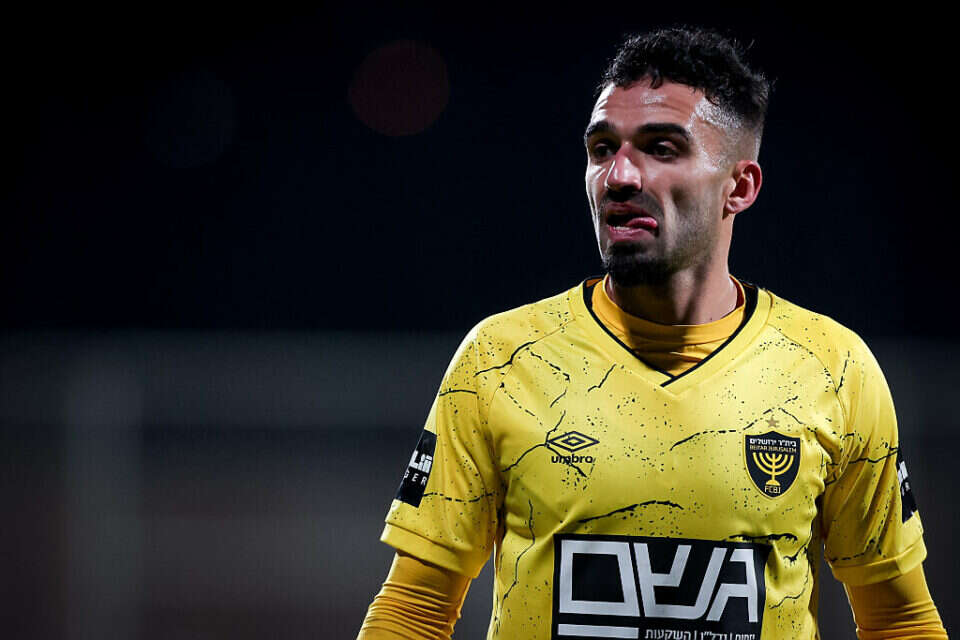 Three prominent players moved this summer from Beitar Jerusalem to the ranks of Maccabi Netanya - Itamar Nitzan, Liran Rothman and Michal Ohana. The three will meet the former tomorrow in the first round of the league, but for Ohana the coming season could be a real turning point in his career.

For those who have managed to forget, Ohana was the most expensive acquisition player in the history of Beitar Jerusalem, when he was purchased in 2019 from Po'el BS for approximately 2 million euros.

The expectations were sky high - Ohana told everywhere that he had supported the Jerusalemites since childhood and his desire to bring the championship to his home and garden, but again a serious injury shattered all his dreams.

The midfielder returned to play after a long rehabilitation of about a year, but along with flashes here and there, the magic did not return.

It is hard to blame Ohana for the ability he has displayed in the last two years.

He faced not only the return from a serious injury in all its aspects - mental, fear of re-injury, but also with the fact that Beitar was no longer the same Beitar.

From a team with great resources to which he arrived three years ago, it has become a bottom team that is fighting for its life, and Summer also for its existence - and his numbers were accordingly.

In the 20/21 season, the season after the injury, Ohana found the net five times.

Last season the midfielder recorded 1,190 minutes in the league, in which he scored twice and did not score at all, so his term in Beitar in terms of numbers is five goals and two assists in two years.

The Maccabi Netanya football club is pleased to announce the signing of midfielder Michael Ohana for the upcoming season with an option for two more seasons pic.twitter.com/fH4Te4rrvu

"Not a numbers player"

Ohana became a free agent this summer, and perhaps he hoped that Bitar would offer him a new contract, even reduced by dozens of percent, but this did not happen. Very popular here, but he does not bring exiles and cooking.

If he had numbers - we would try to kill him, but a player like Bar Cohen can score three times as many goals this year as Ohana."

There were no real offers from one of the biggest clubs this summer for Ohana, and even if he had received an offer from one of them, he would have had to get there as a complementary player and not as a leading player.

He looked at options abroad, Hapoel Haifa groped about him, but then Maccabi Netanya came into the picture, where his friends Rothman and Nitzen were already signed. The goalkeeper told Ohana about the professionalism at the club and the level of training, and even though he had to give up a lot of money, the offer from Netanya fascinated him.

"There is no one to give a pass to the striker"

So why did Netanya decide to include Ohana?

Well, Benny Lem and Almog Cohen noticed in the preparation games that they lacked a creative player, with a good dribble, who could open the game in one move.

"We have seen that there are attacks where there is no one to give a pass to the striker," explains a source in Netanya, "Aside from Rotman, we don't have anyone in the link who can pass one on one - and Ohana's name immediately came up."

This is how the idea was born to bring in the midfielder, who arrived on the empty slot of Parfay Guillaume.

Not because of pressure from fans or because someone in the current squad was not good enough, but simply because Netanya did not have a player in that position and they decided to go for him.

Ohana, for his part, was looking for the home where he could go back to being happy and dancing on the grass, and Bnei Lem's Netanya, a super-attacking team, was the most perfect place for him.

In Netanya they know that the midfielder is coming after two serious injuries and they don't want to burden him too much.

Until last week, Ohana worked according to a special plan prepared for him in Netanya, with a close trainer, on strengthening his legs and knees and working without a ball.

In the upcoming game against Beitar, the midfielder may get a few minutes, but not beyond that. "The goal is for Ohana to be 100 percent ready for the fourth or fifth round," says a source in Netanya. "He is a player with unusual abilities, and we believe that with us he will bounce back ". 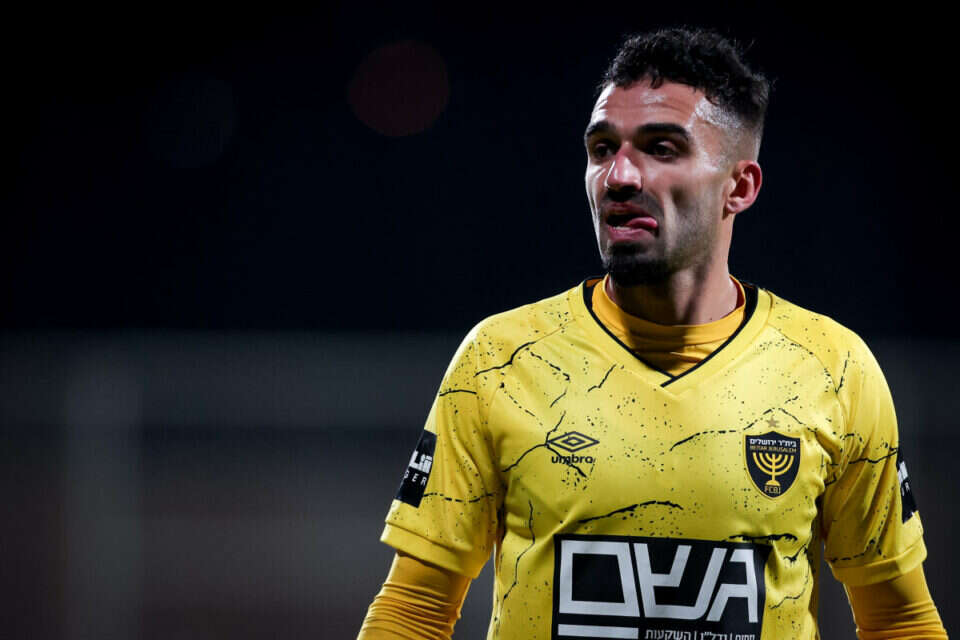 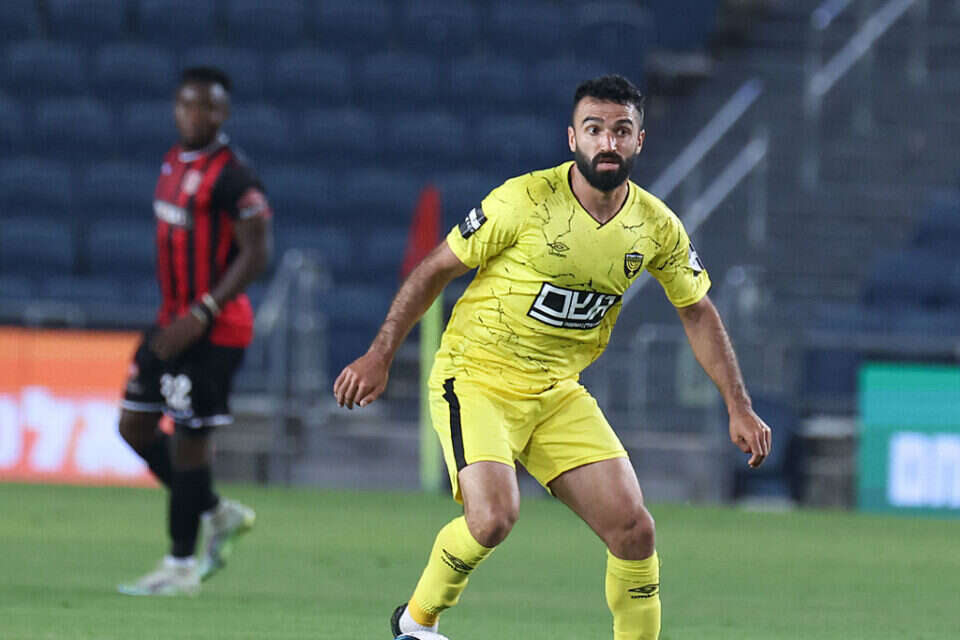 Officially: Michael Ohana has signed for one season at Maccabi Netanya Israel today 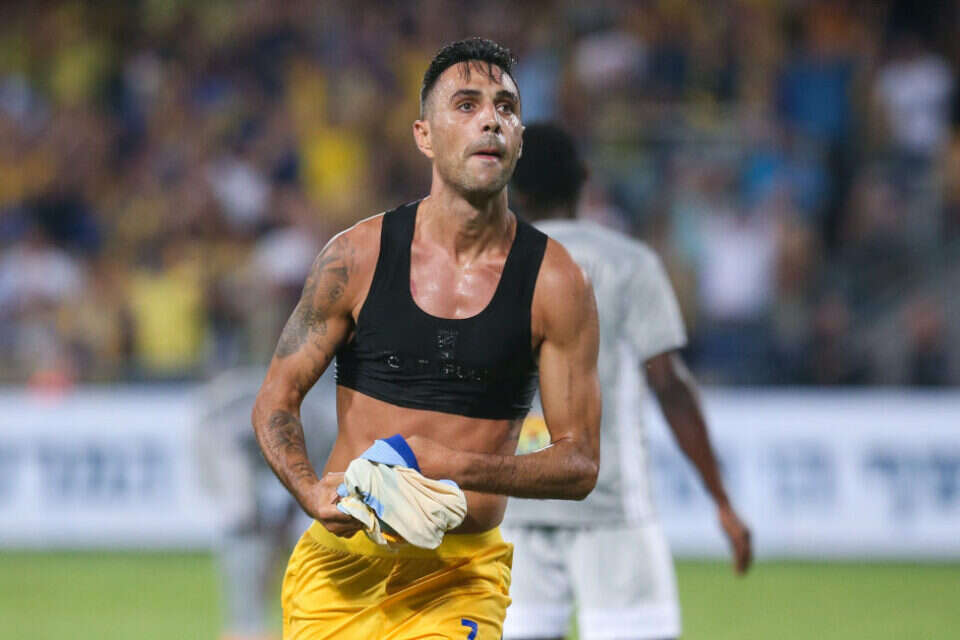 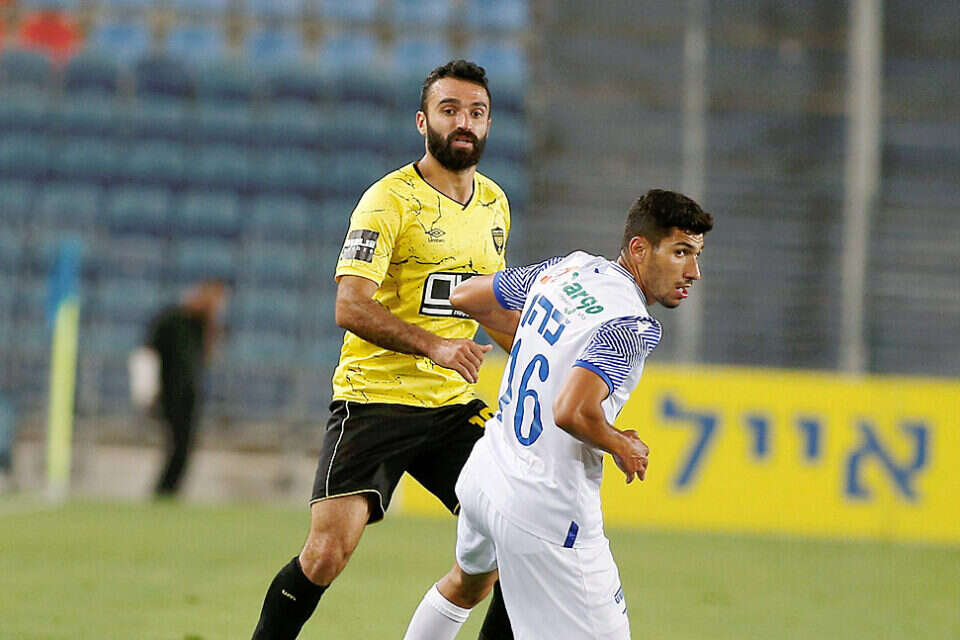 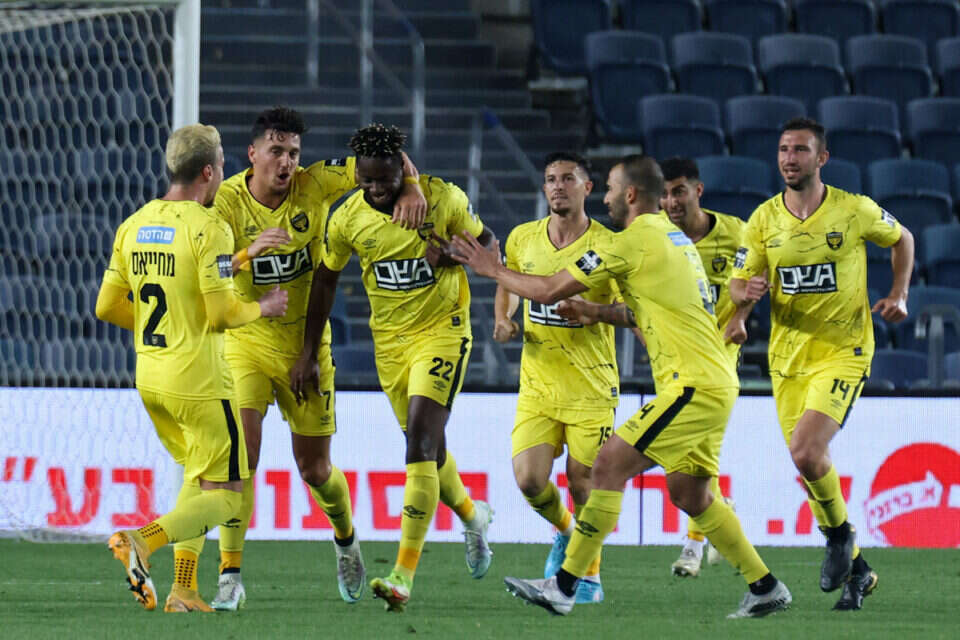 Without Hapoel, it is not certain that Betar Jerusalem would have survived | Israel Today 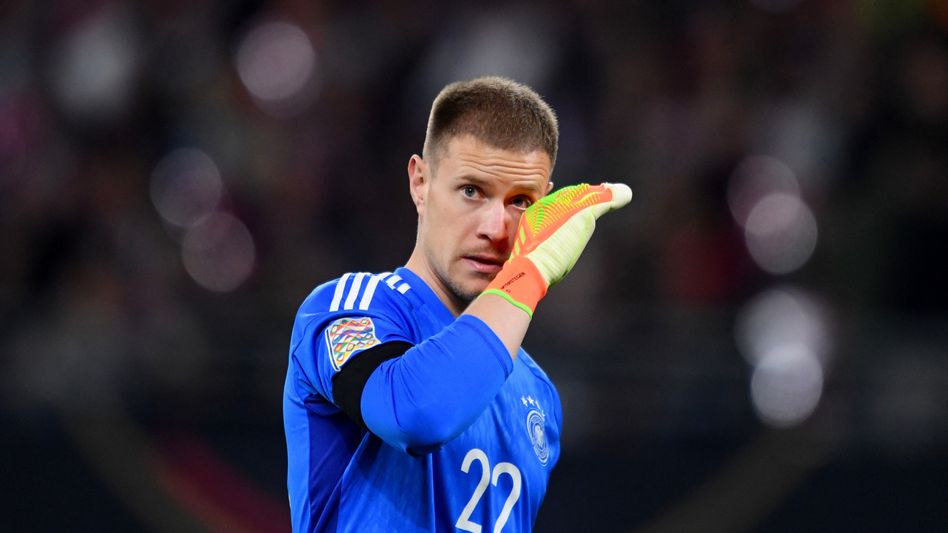