Nagelsmann airs the line-up drama about de Ligt: 67 million newcomers injured on the hand Created: 08/19/2022, 16:39 By: Christoph Klaucke FC Bayern will rotate in Bochum for the first time this season. Coach Julian Nagelsmann reveals his line-up secret about de Ligt and announces "two to three changes". Munich – time for rotation at FC Bayern. Julian Nagelsmann – unusual for his standards – s FC Bayern will rotate in Bochum for the first time this season.

Julian Nagelsmann – unusual for his standards – sent the same starting XI into the race three times in the first three competitive games of the season.

And was successful with it: Supercup title and championship lead in the Bundesliga.

In the away game at VfL Bochum, the coach will change his line-up for the first time despite the three wins at the start.

Nagelsmann reveals that he wanted to call on new signing Matthijs de Ligt.

However, the Dutchman suffered a short-term injury on Thursday and tore a ligament in his hand – time is running out.

"It's the same with Matthijs (de Ligt), he had the MRI today, so we're trying to get a splint right now.

If he has a splint and is pain-free, then he could come with us, you just have to see,” said Nagelsmann at Bayern-PK on Friday.

“I would have liked to have let him play, I can reveal that much.

Still, we'll just have to wait and see how meaningful it is when he's in pain and not at 100 percent, and see if we're doing him a favor by doing so.

We will decide that tomorrow when he has the rails.” De Ligt, who was signed by Juventus Turin in the summer for a fee of 67 million euros, is still waiting for his debut in the Bayern starting XI and has only been used 20 minutes so far.

Julian Nagelsmann wanted to call up Matthijs de Ligt in Bayern's line-up, but the newcomer injured his hand.

If the central defender is free of pain, he could actually make his debut.

Because with Dayot Upamecano another defender is injured.

The Frenchman, who has so far impressed alongside Lucas Hernandez, received a blow to the top of his fibula.

“Upamecano trained again today, that was okay too.

He moved normally today, so I'm assuming he can play," said Nagelsmann.

However, FC Bayern Munich is threatened with further failures.

Jamal Musiala, who was the high-flyer at the start of the season with three Bundesliga goals, will "rather be out", said Nagelsmann.

The 19-year-old has "a strain in the transition from the hip flexor, in the adductor area".

It was “nothing dramatic, things are already better today.

We have to be a bit careful that nothing happens." Nagelsmann doesn't want to take any unnecessary risks with his jewel in the form of a muscle injury: "If it were the Champions League final, he would certainly be able to play because then it would be free."

Serge Gnabry should also get a break.

The national striker has a bony tear on his wrist, wears a cast and is also struggling with adductor problems.

Because with Kingsley Coman, a top dog paws the offensive with his hooves and is hot for a comeback after a red suspension.

“How can this man stay at the top of the world?” Thomas Müller jokes about Timo Boll

The Frenchman should have his starting XI for sure.

"It was important for me to observe how he accepts and trains in the two weeks without a competitive game.

He stepped on the gas.

He has a monster quality that we don't want to do without," explained Nagelsmann.

The possible failures and ailing players fit Nagelsmann well into the concept almost two weeks before the start of the English week.

"We're going to rebuild something.

Two changes were also planned, now there will be maybe three,” announced the coach.

In this way, dissatisfied professionals who have hardly been considered in the past can also get operational time.

In addition to de Ligt and Coman, Leroy Sané should also be hoping for a place in the Bayern line-up. 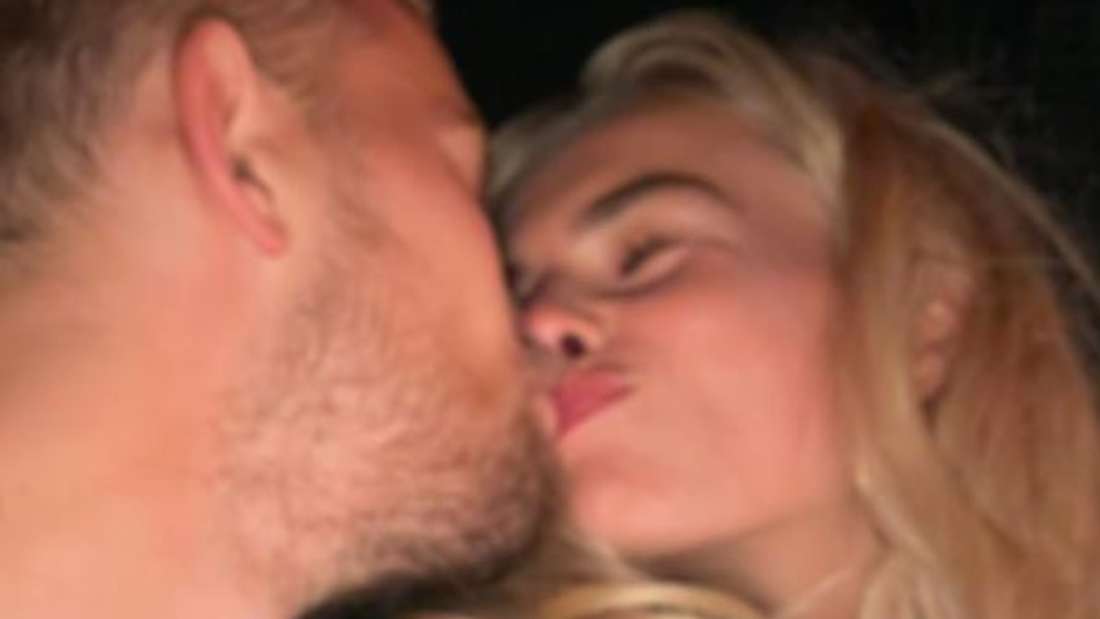