Nice are not excited: "We will beat Maccabi Tel Aviv by two goals" | Israel today

The coach of the French, Louis Fabre, on the Yellows: "They didn't deserve to win" • For the return match: "We will have to be smart, we have quality players and are well organized" 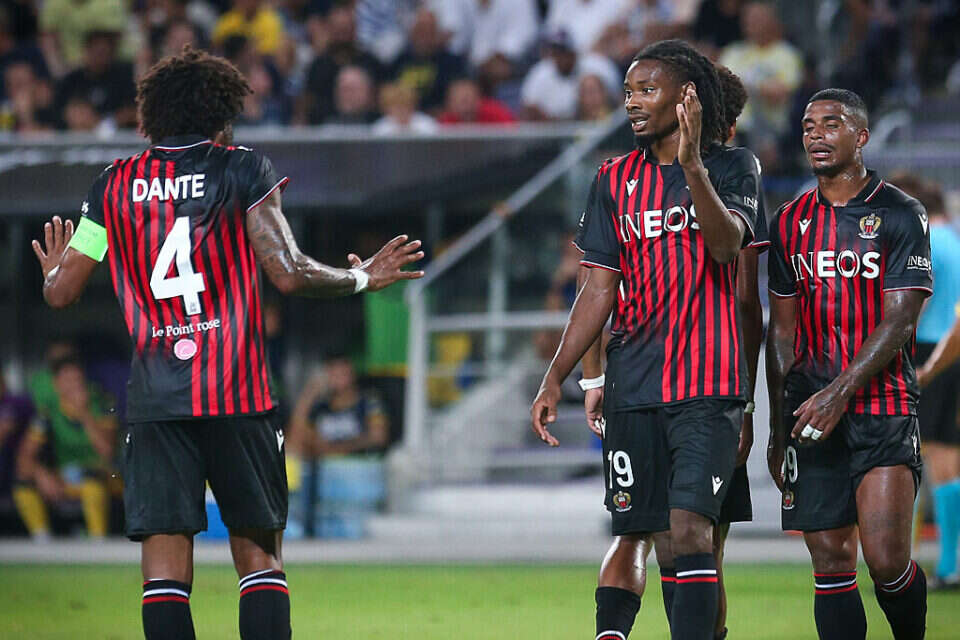 Maccabi Tel Aviv yesterday (Thursday) took a very significant step towards the group stage of the Conference League, with a surprising 0:1 victory over Nice, but the French for their part, or at least their coach, is really not moved by the loss.

"It didn't come to Maccabi Tel Aviv to win," Luis Favar said at the end, "we played not bad in the first half, we created four, five, six chances, but we missed and were unable to score. In the second half we were already worse than Maccabi, we lacked rhythm, movement and control in the ball".

The coach added: "We have quality players in the attack and we are very well organized. In the return match we will not attack without thinking twice, we will have to be smart. We know we will have to win by two goals, and we will do it."

Nice are not excited: "We will beat Maccabi Tel Aviv by two goals" | Israel today 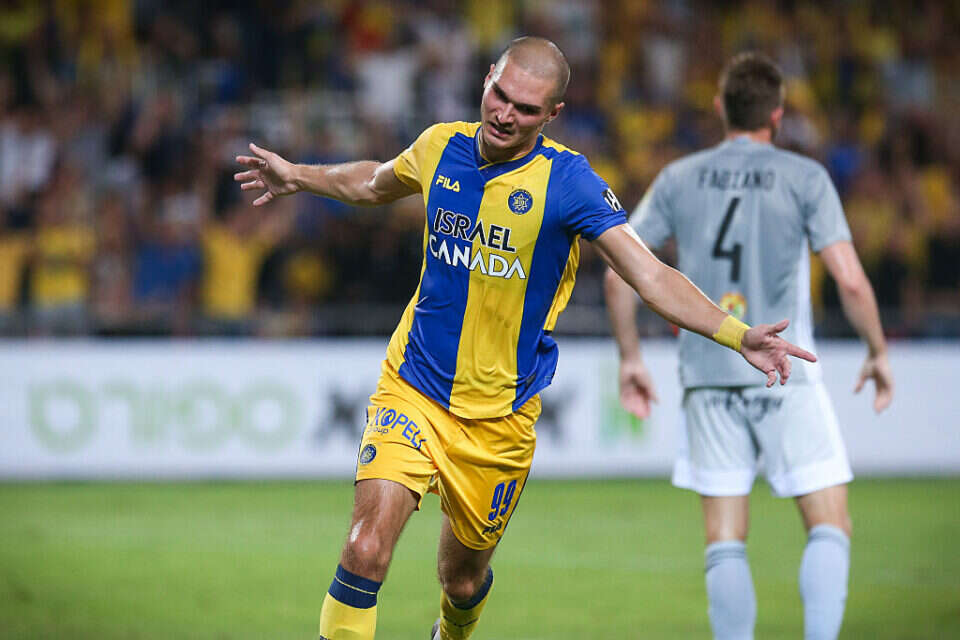 Watch the live broadcast: Goldhar at a press conference ahead of the start of the season - voila! sport