VfB Hallbergmoos: The matter of claim and reality

VfB Hallbergmoos is once again stuck in the bottom of the Bayernliga table. That's why sports director Anselm Küchle is looking for reinforcements. 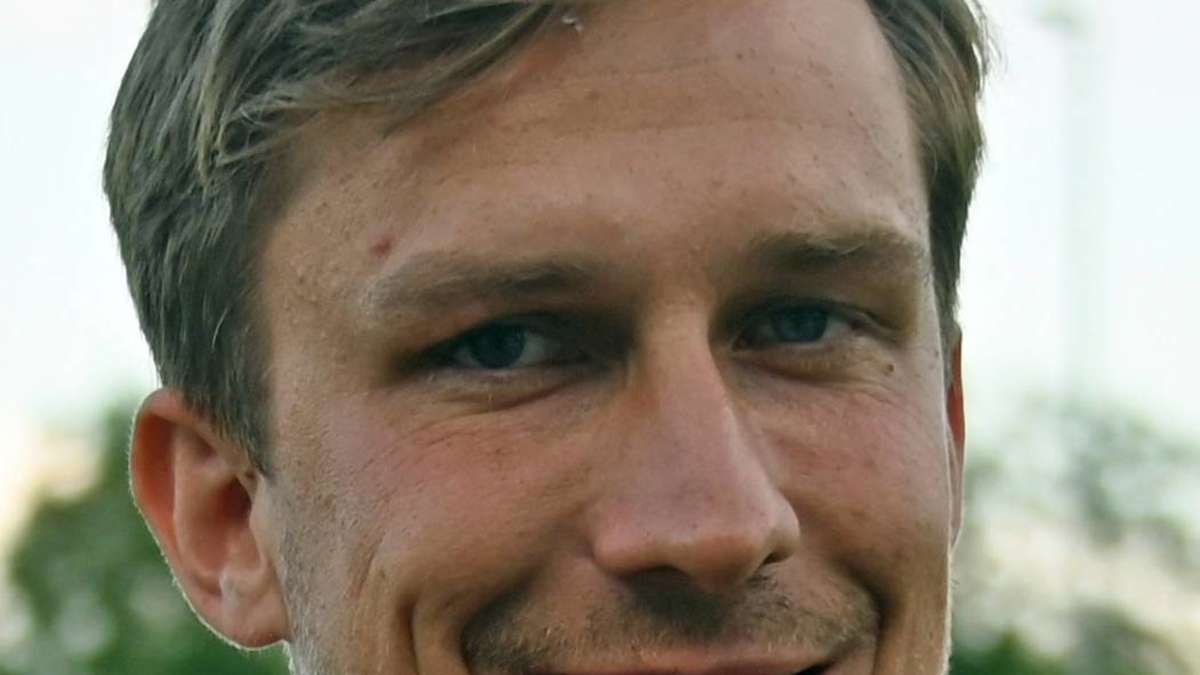 VfB Hallbergmoos is once again stuck in the bottom of the Bayernliga table.

That's why sports director Anselm Küchle is looking for reinforcements.

– Matthias Strohmaier made his way home frustrated and a bit at a loss after the recent home bankruptcy.

The 0:2 (0:1) defeat against the top team of FC Deisenhofen did not really come as a surprise, but the manner in which it happened also frightened the player-coach.

VfB Hallbergmoos is like a free game for many Bavarian league teams.

After one had obviously enjoyed the successful relegation for too long and had to use the summer break that felt like the reason for current problems, one has now arrived in a profitable crisis.

At the moment, all the measures with which VfB got back on track after nine preliminary round points last season are in vain.

VfB Hallbergmoos: "The situation is dramatic"

The then interim coach Peter Beierkuhnlein and then the new head coach Matthias Strohmaier closed at the back and tried to annoy better teams with a more compact defense.

That was also the plan on Thursday against FC Deisenhofen, but it was over after four minutes.

Goalkeeper Martin Dinkel's unsuccessful dribbling symbolized a team that is currently beating itself.

"If you want to trick with a hoe, then I wonder if the players will even listen to me," said Strohmaier.

Mistakes can happen, but the requirement to build on a consistent defensive without frills and uncompromising duels faded away.

"The situation is dramatic," says Strohmaier frankly, "because we are, if at all, on the lower Bayernliga level."

Against Deisenhofen, the coach was once again confirmed in his assessment that some players' claim and reality diverge miles.

It is particularly bad for Strohmaier that he has to let the players in question continue to play for lack of alternatives.

In parallel to the league, head of sport Anselm Küchle is looking for new players in all parts of the team, provided they can help immediately.

In a week, VfB will play a fateful game at VfR Garching, and of all places Matthias Strohmaier will be suspended after his red card.

"Yes, a lot of frustration had built up there," admits the coach.

However, Strohmaier points out that the attack on the opponent came from the front and yellow would have been enough.

“Of course it was a tough tackle, but the decision with a solid red was already overdone.

The Deisenhofeners were also surprised by the decision.” Strohmaier's ban in the trend-setting game at his former club fits into the worrying picture.

VfB Hallbergmoos: The matter of claim and reality 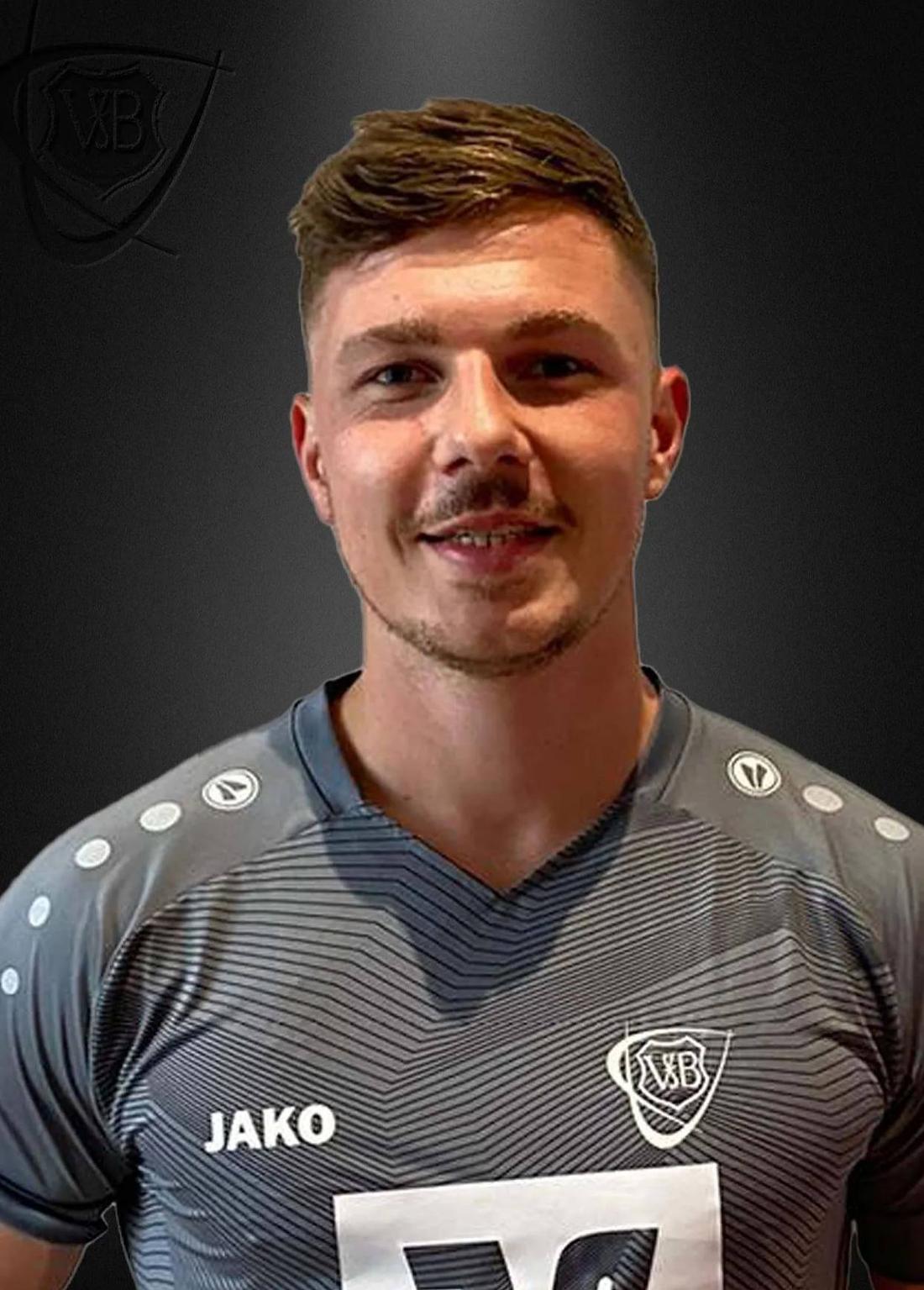 1-0 win against Neudrossenfeld! VfB Hallbergmoos crowns brilliant second half of the season 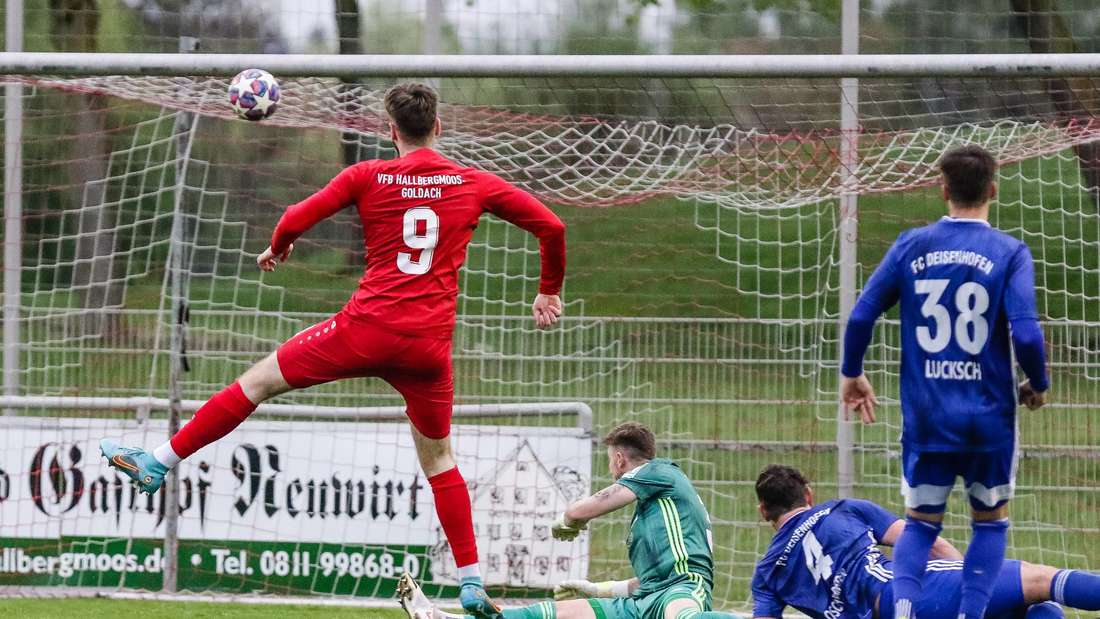 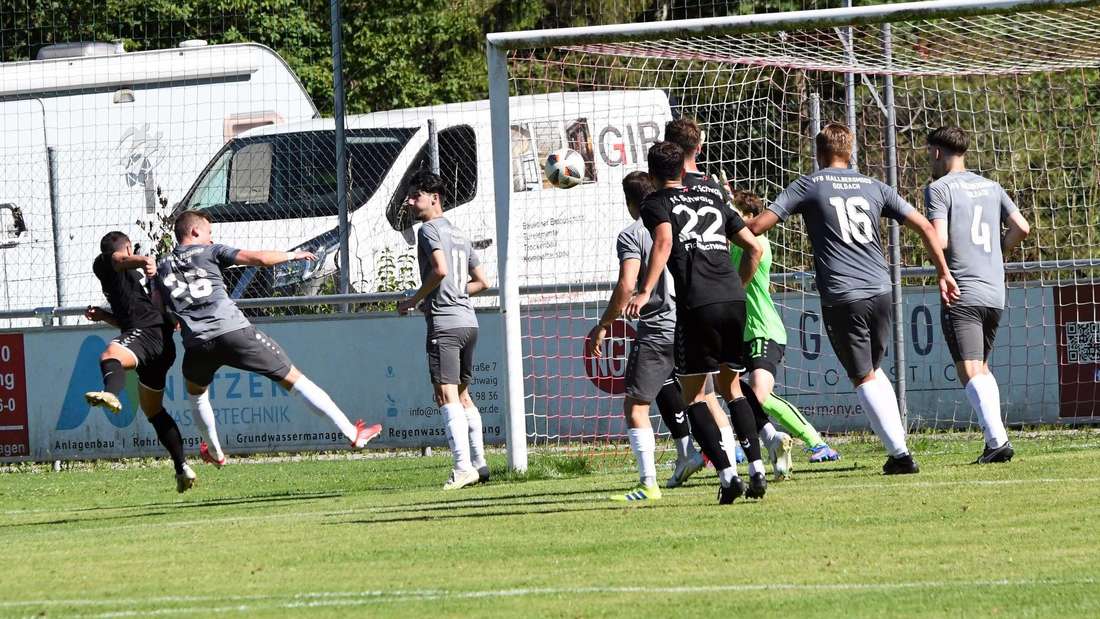