Extravagant-psychedelic-ultragalactic systemic system trolling: it is impossible to define otherwise what we went through last summer • The fans and Barak Abramov should join forces and give Beitar Jerusalem a chance for a new path • A yellow-black fan column 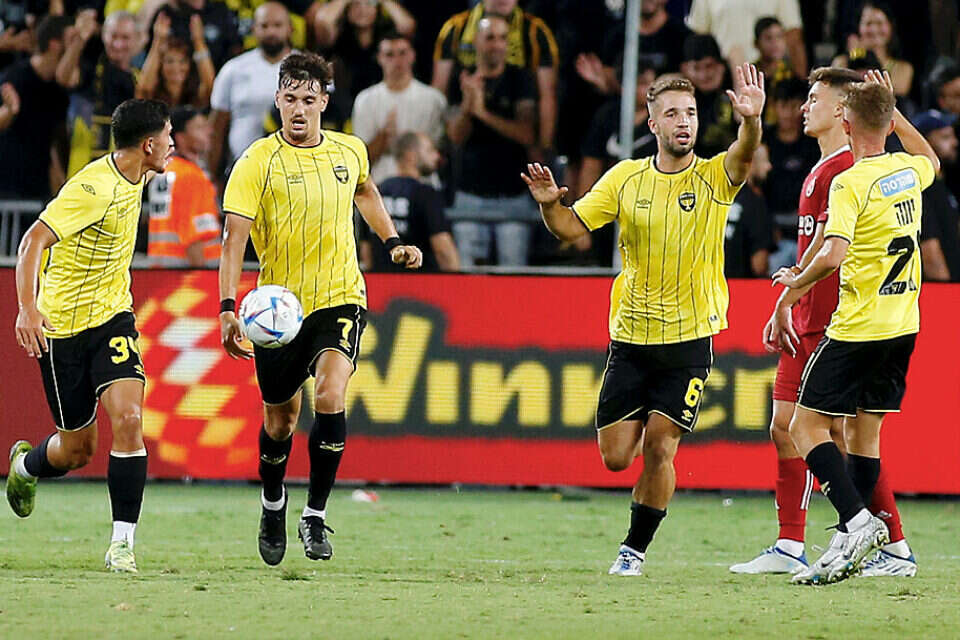 "Describe for us the emotional roller coaster you went through this week.

How tangible was this fear?" Dear Yoav Borovitch from Network B asked me, half an hour after Bitar finally passed the budget control and the club was officially and tangibly saved from relegation to League A and Chilion.

I think, and even hope, that I restored what was on the hearts of my Beitar friends that week: "I didn't sleep at night, and I know that like me there are thousands of other Beitar fans.

This is something that we really lost sleep over.

People functioned very partially at work, and in general."

And this is just the tip of a single event from a summer of extravagant, psychedelic, ultragalactic system trolling - that only a Beitar fan can understand.

But, despite all the difficulties, we are Beitarim. And we survived that too.

"Only a Beitar fan can understand what the club went through this summer", photo: Alan Shiver

The audience must support Barak Abramov - buy subscriptions with all their might, bring the family, push the team in a positive way and complete a vital improvement process especially in the stands and create unity in the ranks, to ensure that the club emerges stronger from the crisis.

And on the other hand, about Abramov, a Beitar fan from birth and from birth - which is very important and significant, to understand that the Beitar audience is not only a customer, but also a complete partner.

"The Land of Israel was bought with many sufferings".

As Beitar fans, we felt the difficulties first hand, and now, after the deal was signed (after Tisha B'Av!) and after we passed inspection on the particularly symbolic Beitar date - August 11 - it's time to produce something else.

Pierre, we deserve it.

"The Israeli audience is not only a customer, but also a full-fledged partner", photo: Alan Shiver

Lapid to Holocaust survivors: "No one here will be persecuted because he is a Jew" | Israel today

Survive the horror, conquer life: the ballad of joy and wholeness - Walla! Sheee 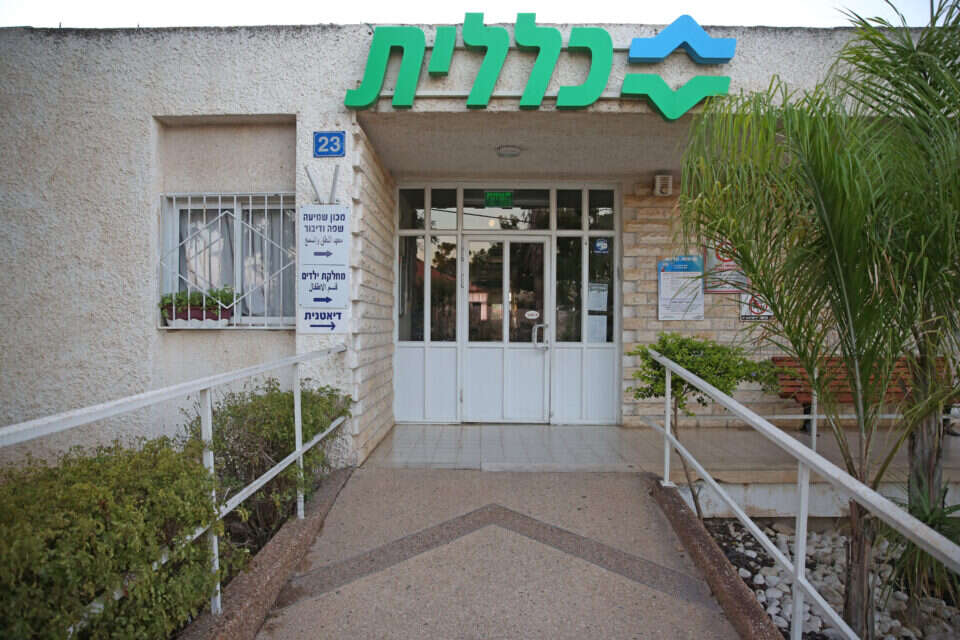 Manar and her daughter Hadera who were murdered in Lod are laid to rest - voila! news 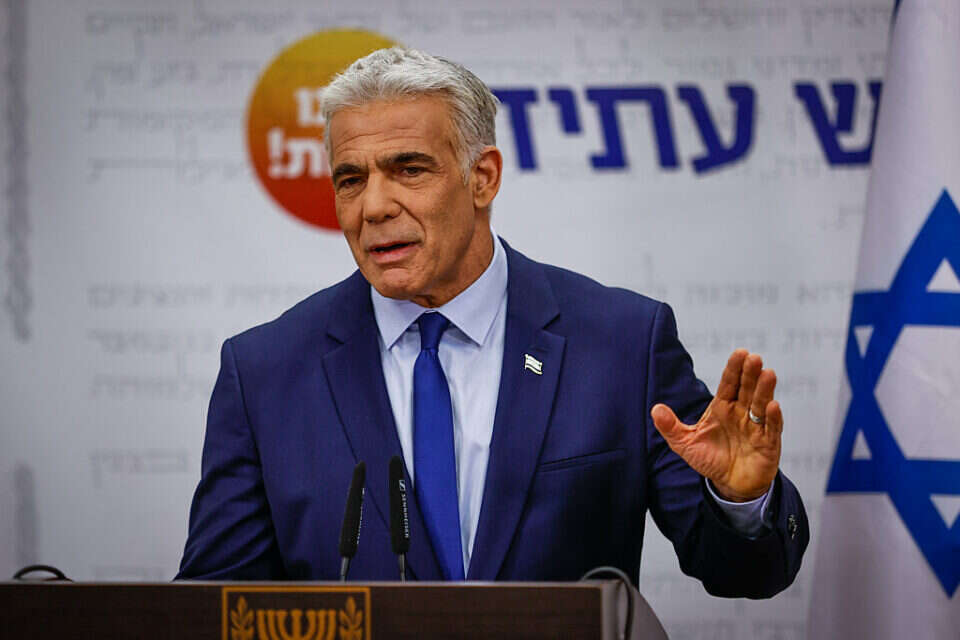 Optimistic Torch: "We will sit with those who need to sit, we will fix everything that needs to be fixed" | Israel today

The war in Ukraine obscured the ceremony of victory over the Nazis: "Once again blood, war and sorrow" - Walla! news