The European Championships in Munich were a terrific festival and showed that not only football can inspire people. But the future of the competition is uncertain. 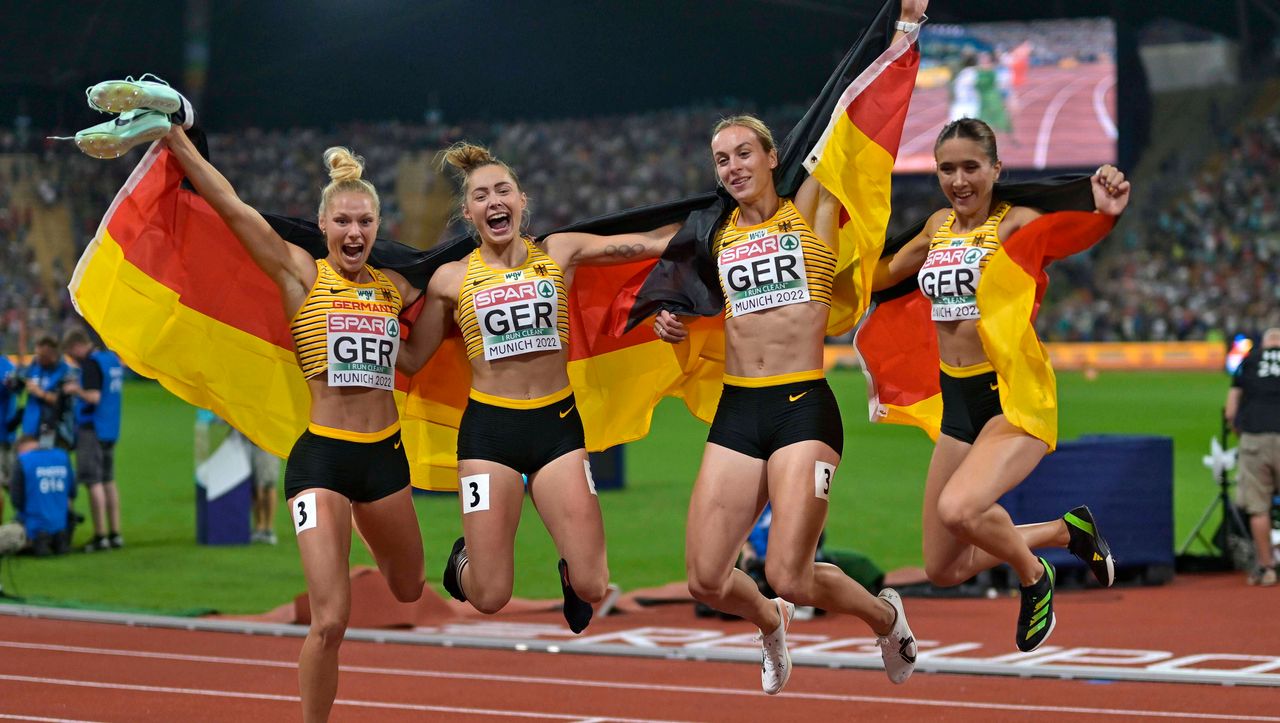 That could have gone wrong too.

On the day the European Championships opened, rapper Marteria was announced as the headliner.

55,000 people streamed into the Olympic Park to the lake stage, long before the start of the concert the area was cordoned off due to overcrowding.

Everyone was waiting for Marteria - and first saw Schuhplattler.

These backwoods Bavarians with their traditional costumes should be hosting one of the biggest sporting events of the year?

Nine European Championships, 4700 athletes from all over Europe.

Can this go well?

A bit of Bavarian folklore was of course always present.

A mini-Wiesn (with typical Oktoberfest prices) rose on Königsplatz, and one of the numerous stages in the Olympic Park was called "Heimat Roof".

But Munich managed the balancing act between Bavarian customs and cheerful internationality.

The sometimes grumpy people of Munich got drunk on themselves – and above all on sports.

Climbing as a spectacle

The idea behind the European Championships, which took place for the first time in 2018, is to bring together and connect fringe sports.

The organizers want to earn money, the small sports finally want to present themselves in front of a large public.

That succeeded in Munich.

Above all, the climbing events on Königsplatz developed into a spectacle.

A queue formed, as it usually only does on the first day of the Wiesn, before the marquees open.

The spectators then stood in the blazing sun, stared spellbound at the climbing walls and talked shop.

They cheered Hannah Meul, the German Vice European Champion in bouldering, who hung on the wall, red strands in her blond hair, and always laughed.

Therefore, there will be no climbing boom now.

But one or the other has probably already seen that there are also very exciting sports outside of king football.

Willingly join in the biggest nonsense

A DJ heated up the spectators, who willingly joined in the biggest nonsense.

The Bahnradbahn in a trade fair hall in Munich-Riem was regularly sold out, even though Riem is located just outside the city center.

Spectators even flocked to the now badly dilapidated regatta course in Oberschleißheim.

It felt like half the city was on its feet for the marathons and bike races through the city centre.

At the latest when the track and field competitions began, the event had conquered the city.

The magical Tuesday evening, when Niklas Kaul floated towards his decathlon victory and then Gina Lückenkemper won gold over the 100 meters, made the venerable Olympic Stadium tremble.

The track and field athletes, who have been scolded so often, jumped, threw and ran to unexpected victories, and the fans gratefully accepted every medal.

When the German women's relay team won gold in the 4x100 meters on the very last day of competition, the seats under the transparent tent roof vibrated.

The Olympic Park had the same effect it must have had at the 1972 Summer Games, which were also considered the happy games until the Palestinian assassination attempt on Israel's athletes.

The German athletes won the medal table with a total of 60 gold, silver and bronze medals, just ahead of Great Britain.

The German top sport is not on the ground.

But in the end it was nine different European Championships.

The track and field athletes, who were heavily criticized after Eugene's disastrous World Championships, attracted the most attention.

Now they won medal after medal, intoxicated themselves and the spectators.

"An EM is not a World Cup," said the 5000-meter European champion Konstanze Klosterhalfen.

A banal piece of wisdom, but it is important.

In the vast majority of disciplines, athletes from America or Africa, who are not present at the European Championships, dominate.

Some, like the decathlete Niklas Kaul, actually put their full focus on the European Championships in Munich.

Others are just too far from the top of the world.

The urgently needed reforms that have already been initiated must not be left out, despite the successes.

A rumble was heard

And even if Munich was a success from the point of view of the organizers, fans, athletes and TV stations (sometimes more than four million people tuned in): It is unclear whether there will ever be such European Championships again.

A constant grumbling could be heard, especially from the athletics associations.

One would like to have more influence, many in athletics see themselves strong enough to hold their own European Championships again, without the smaller sports around it.

Most athletes see it differently.

But no decision has been made yet, it could have been the second, but also the last European Championships in this form.

In a frenzy of emotions, the question of a possible Olympic application always hovered over the competitions.

Bavaria's Minister of the Interior, Joachim Herrmann, was omnipresent in the Olympic Park and on Königsplatz.

The debate about a German Olympic bid

The Summer Olympics would entail much more work and expense.

In addition, you would then have to submit to the International Olympic Committee (IOC) again.

The lightness, it would probably be gone promptly.

The same applies to sustainability, which Munich has advertised and which the IOC also wants to stand for in the future.

The Winter Olympics would probably be more realistic in Germany anyway.

Last time, an application failed due to the veto of the citizens.

It is too late for an application in 2030 anyway.

The games in Sochi, Pyeongchang and Beijing were an impertinence – and insanely expensive.

In 2026, the games are coming to Milan and the aging ski resort of Cortina d'Ampezzo.

Milan wants sustainable games, at the latest it will show how serious the IOC is.

Countless craftsmen and women are scurrying about on Königsplatz and in the Olympic Park, dismantling the BMX park, the climbing walls and the beach volleyball arena.

A new sports facility was not built, so nothing will remain of these European Championships.

Except for the certainty that not only football as a sport can inspire the masses. 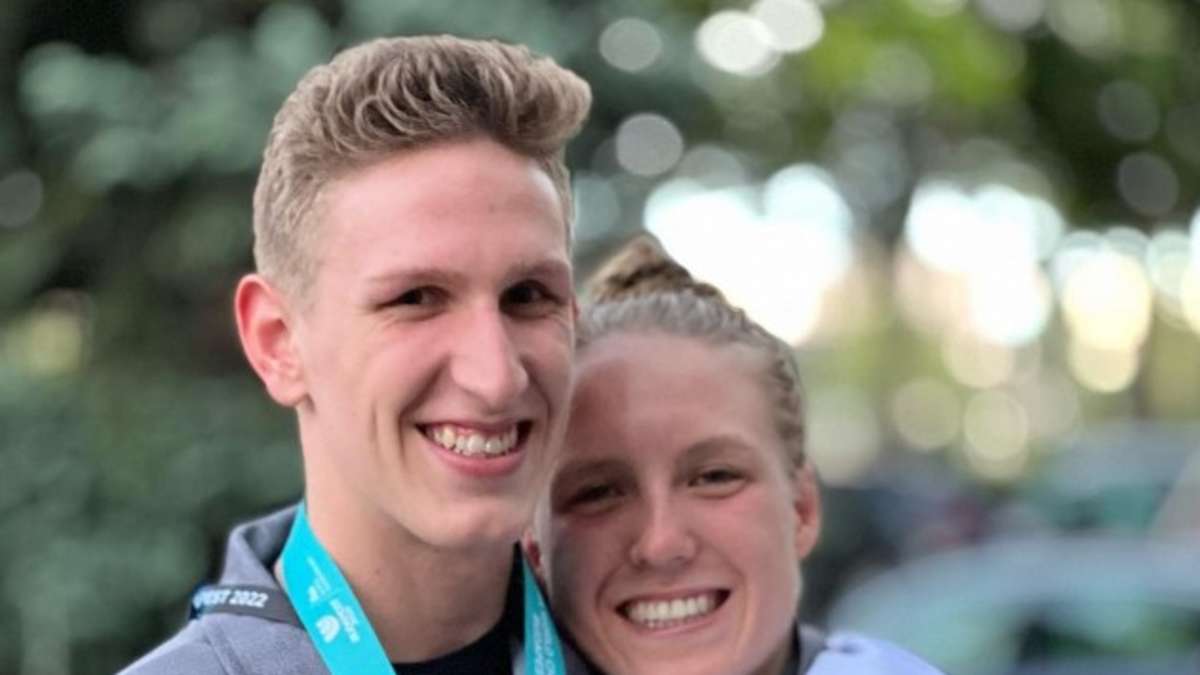 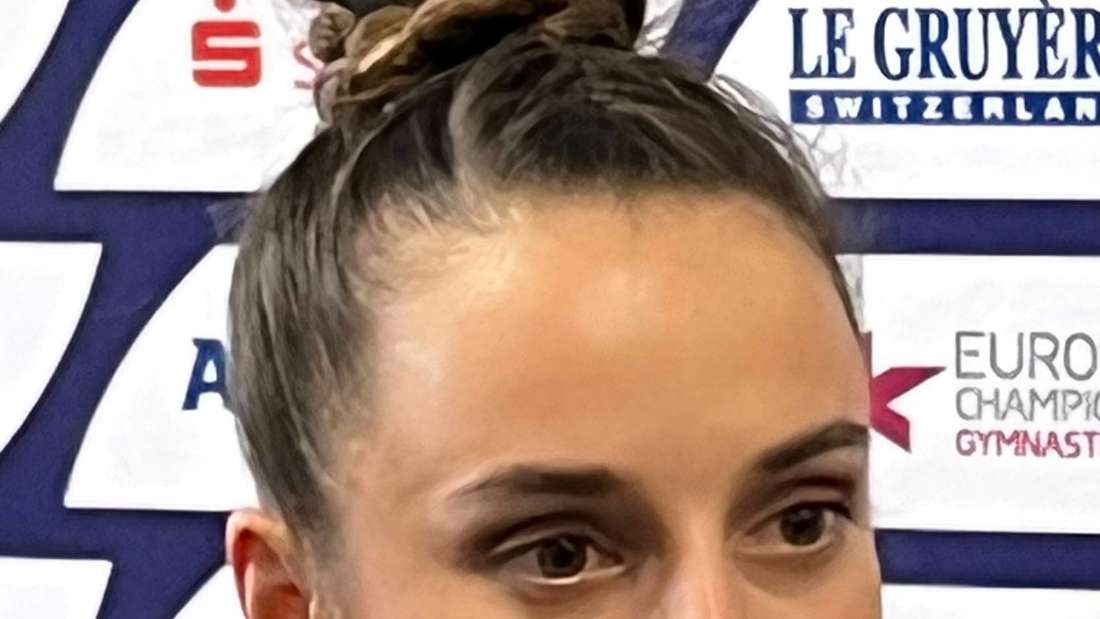 Hairstyles at the European Championships: Gold for the bun 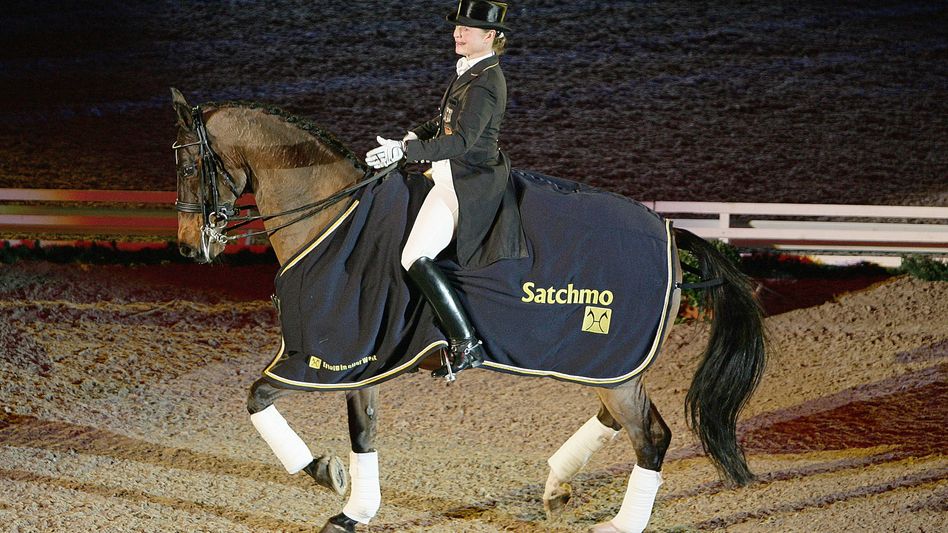 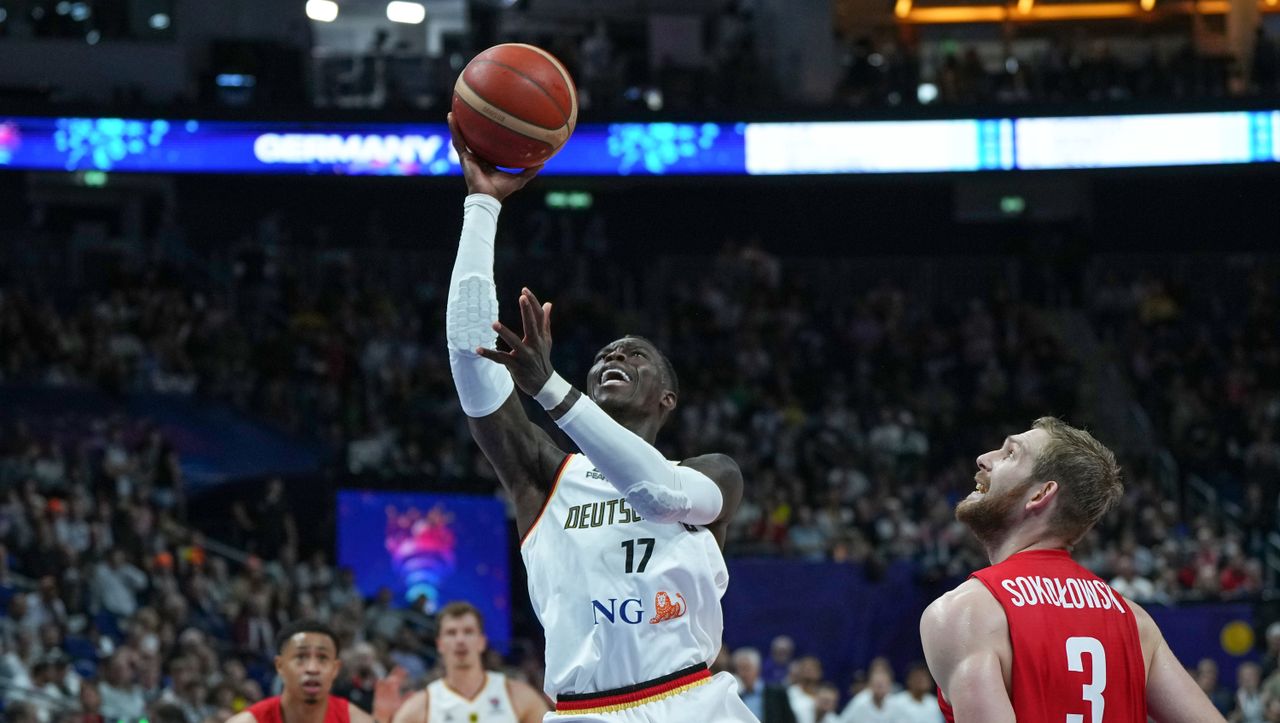