Two days after his release from the women's handball runners-up Borussia Dortmund, André Fuhr has also retired as a youth coach at the German Handball Federation. Two players had made allegations.

André Fuhr in his ex-office as BVB coach, he also stopped at DHB now

Handball coach André Fuhr, who has been released from his club Borussia Dortmund, will no longer work for the German Handball Federation.

Fuhr informed the DHB that "due to the current discussions about his person, he is not available to build the new U19/20 national team," said a statement from the association on Wednesday.

The 51-year-old has been responsible for this age group on a fee basis since 2019.

The DHB would correspond to the wishes of the trainer.

On Monday, the Bundesliga club from Dortmund drew the consequences of the events surrounding the dismissals of the two internationals Mia Zschocke and Amelie Berger and released Fuhr with immediate effect.

According to BVB, however, the decision on the exemption was “expressly not linked to a prior conviction”.

The entire process only "made it almost impossible for the squad and the entire department to focus on handball," said a BVB statement.

Zschocke, who has now joined the Norwegian club Storhamar Handball Elite, and Berger had submitted an immediate termination of their contracts in Dortmund, which has now been accepted.

In connection with this dismissal, there was a crisis meeting in which representatives of the contact point for violence and abuse in top-class sport also took part. 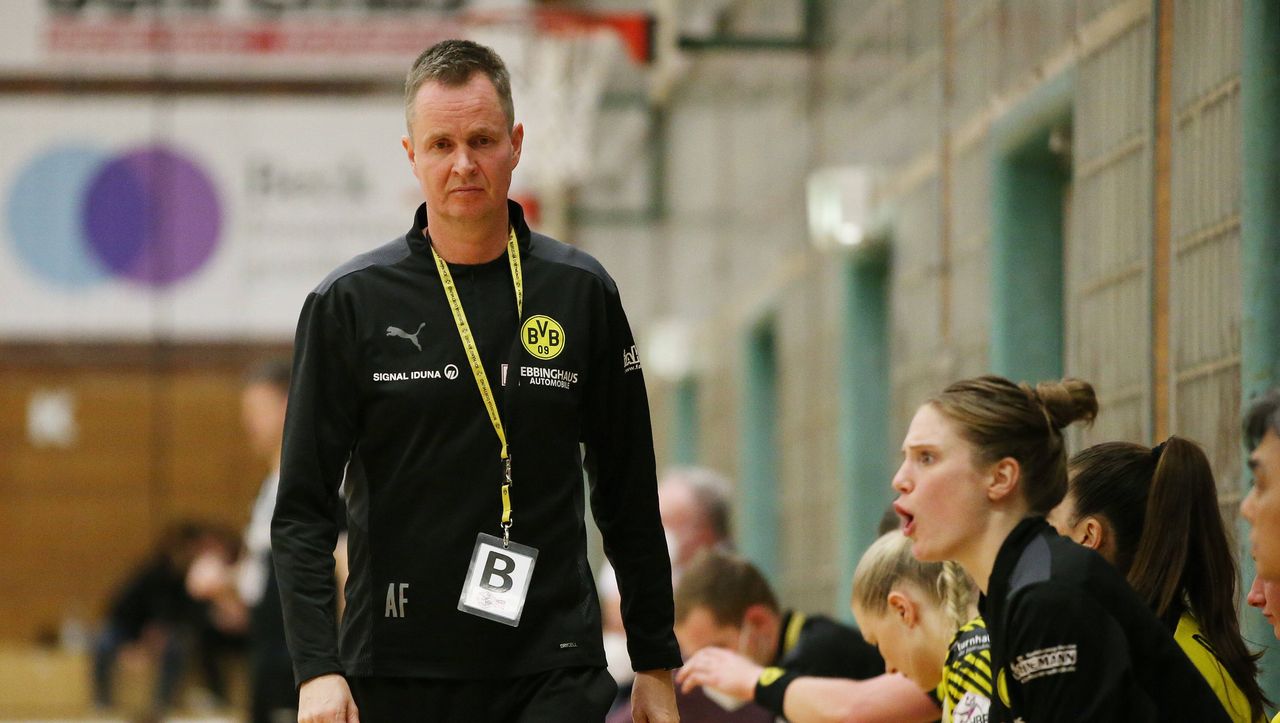 Handball: BVB coach drove out of the DHB after allegations of violence 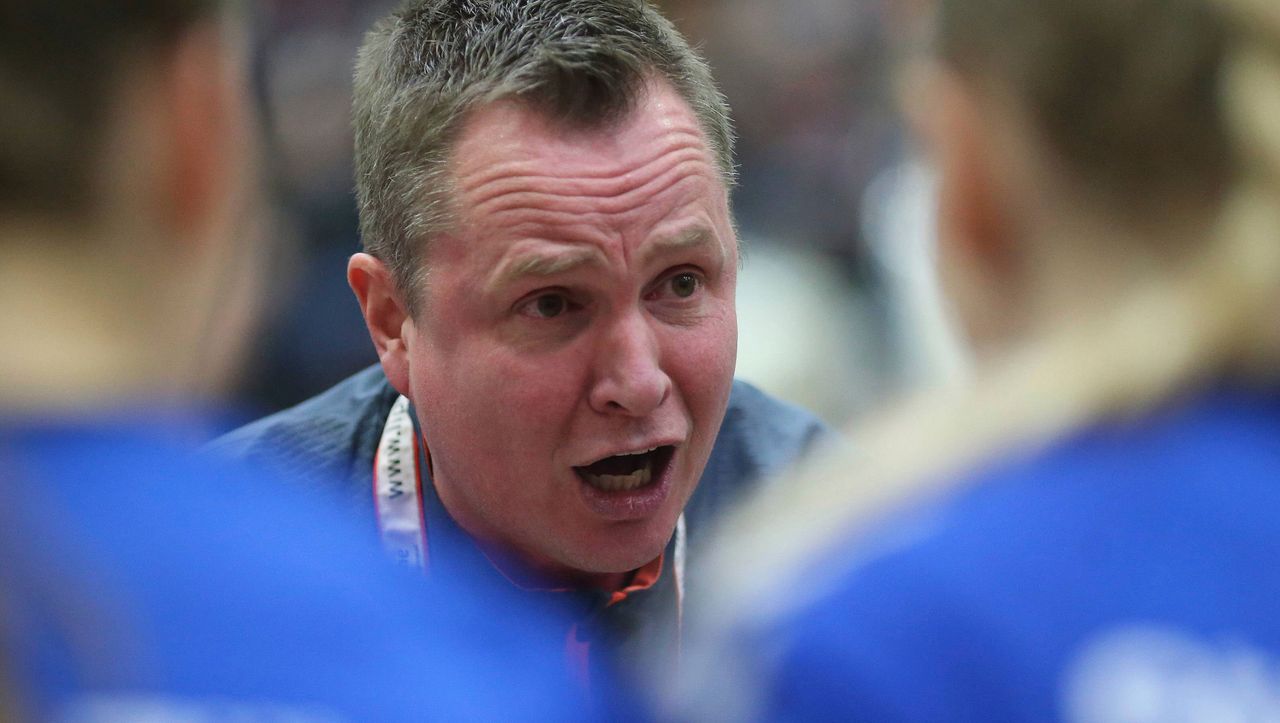 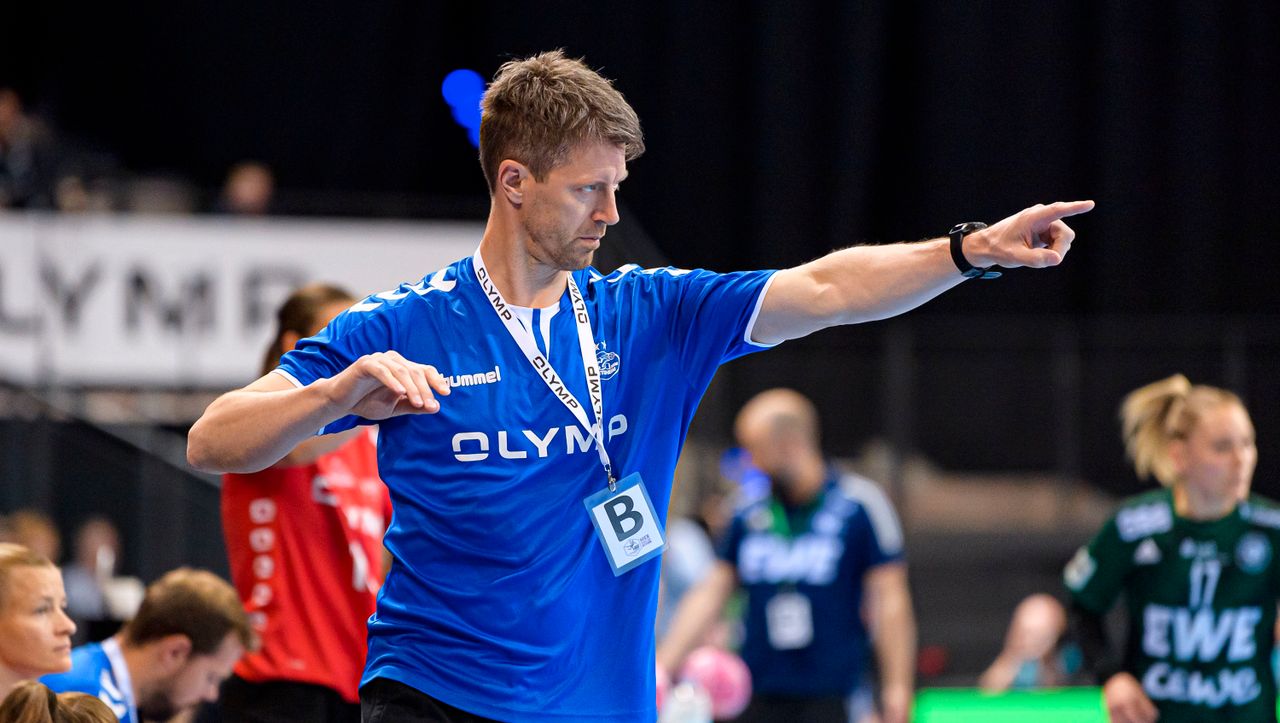 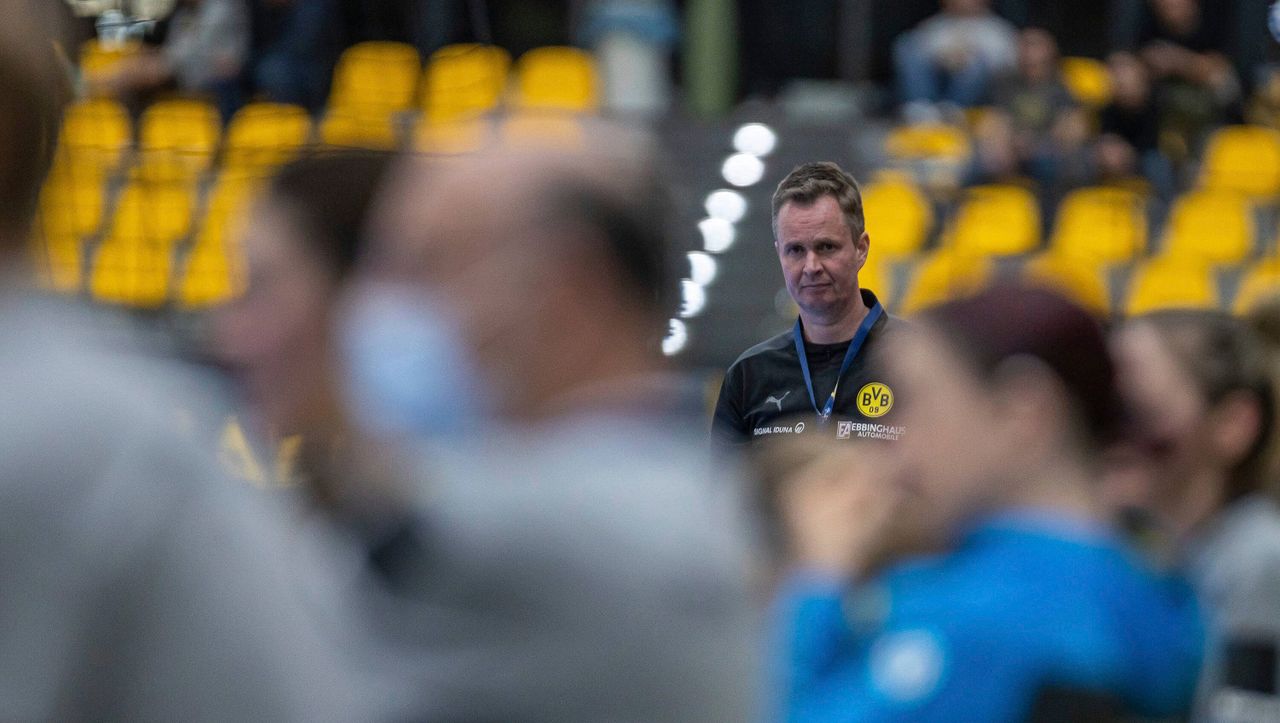 Abuse of power in handball: DHB announces "independent processing" by a commission of experts 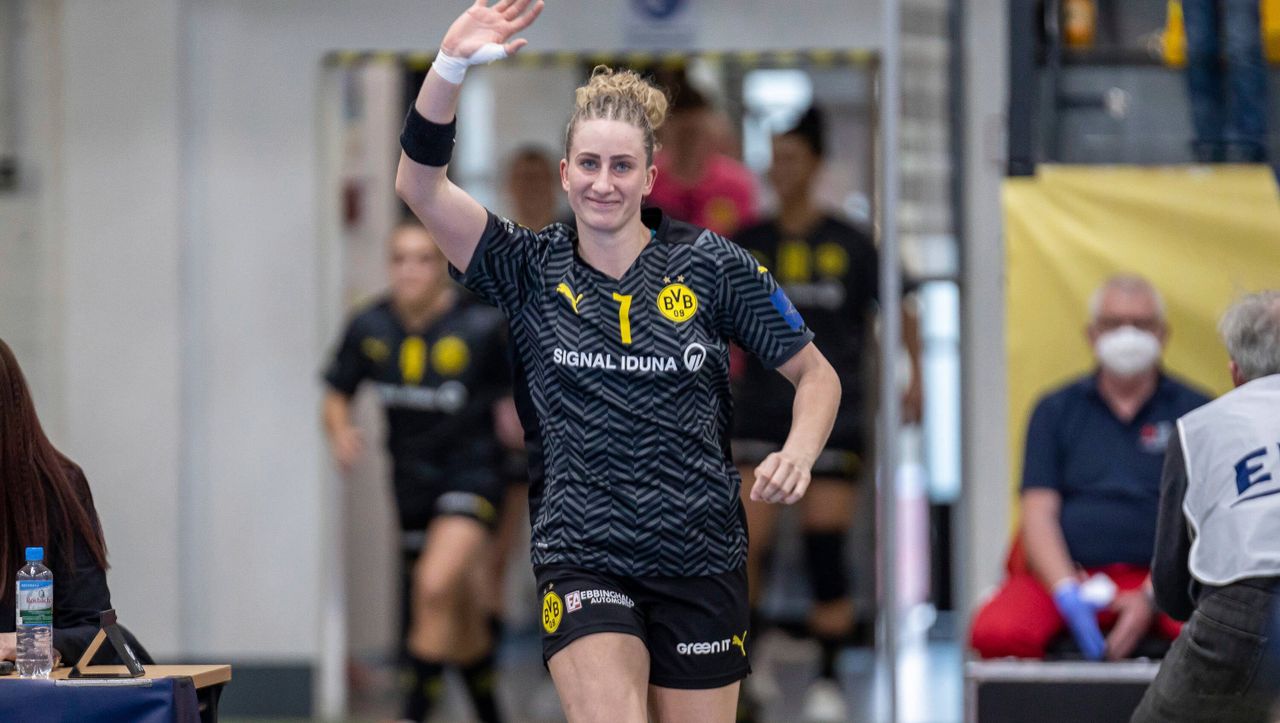 Criticism of the DHB statement on the scandal surrounding coach Fuhr: national handball player Zschocke calls for work to be carried out by an independent authority 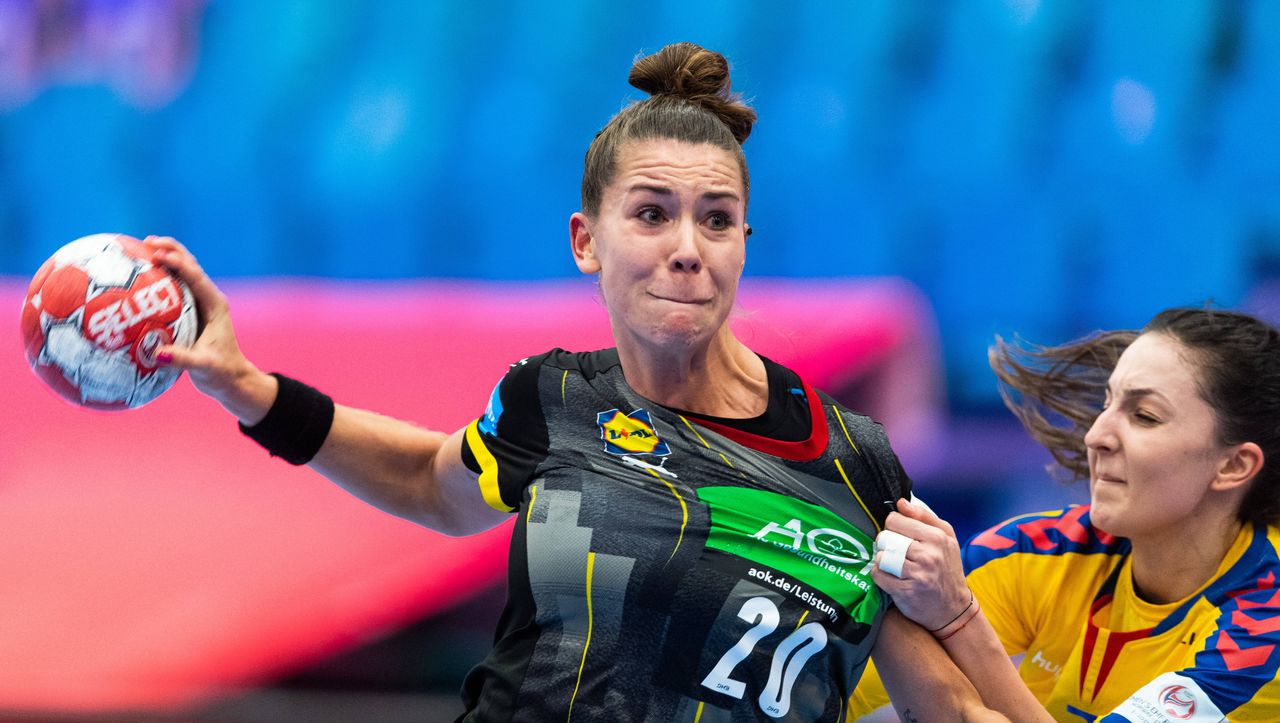 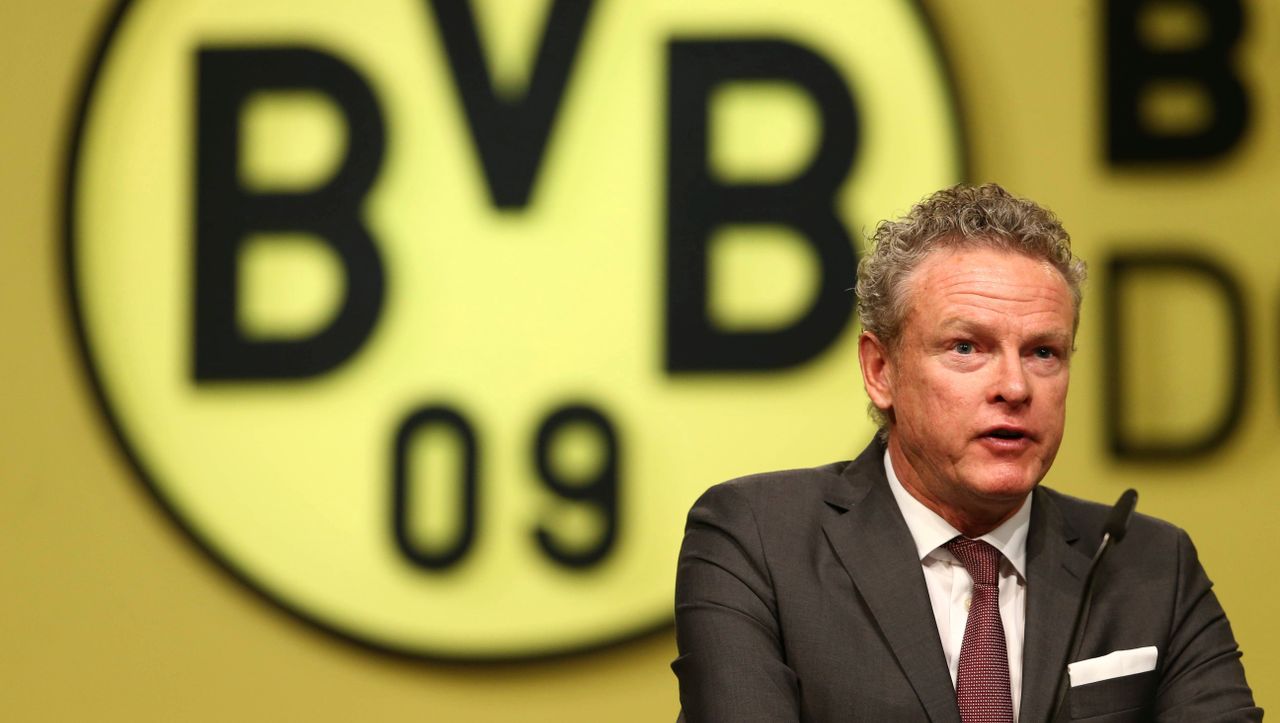