TSV 1860: Heart against commerce – Mayor Reiter sparks stadium debate, Lion President Reisinger open Created: 09/21/2022, 18:31 By: Jacob Alschner White-blue sea of ​​flags - like in the good old days: The Löwen-curve in the Olympic Stadium, here against Schalke in 2003. © Imago images There it is again, the constant theme of the Löwen Stadium. Mayor Dieter Reiter (64) was also invited to TSV 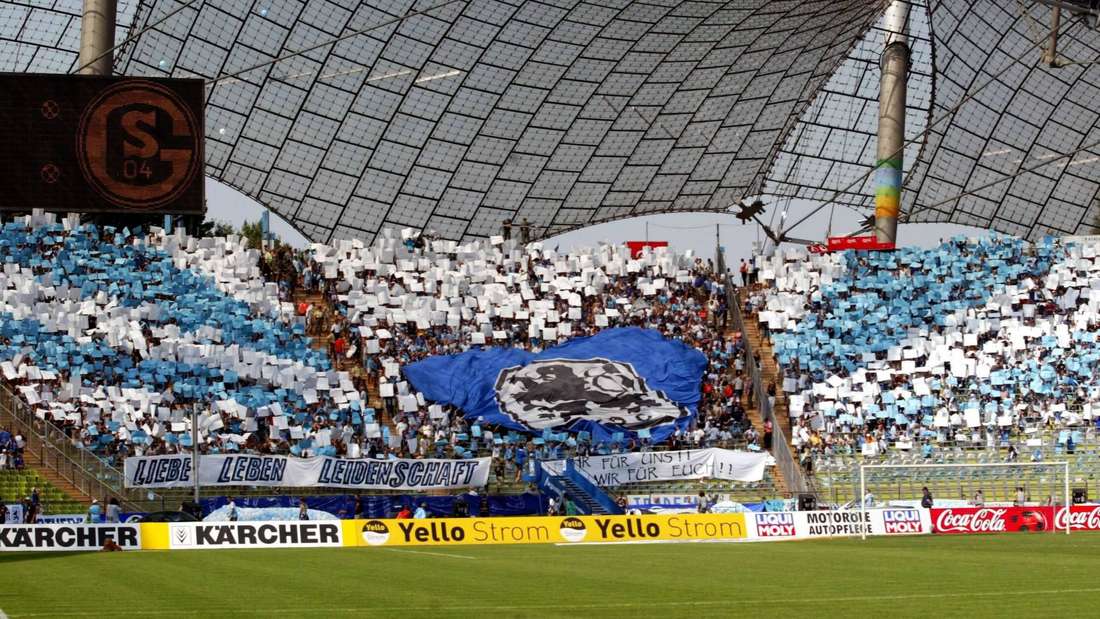 White-blue sea of ​​flags - like in the good old days: The Löwen-curve in the Olympic Stadium, here against Schalke in 2003. © Imago images

There it is again, the constant theme of the Löwen Stadium.

– The Reds, who are designated according to the party book and the Heart Club, enjoyed the evening under the Blues, joked with defense chief Jesper Verlaat (26), the "curly head", and toasted the championship lead with coach Michael Köllner (52) and President Robert Reisinger (58).

But the discussion about the sporting home of the six-year-old was also a topic in the hacker tent.

Where will the lions play in the future?

If so, in front of how many viewers?

Or is it going back to the Olympic Stadium?

It's heart versus commerce.

TSV 1860: 1.7 million euros in revenue is lost every year through the Grünwalder stadium

For Reiter, the most sensible solution is clear: "I've offered the six-year-olds several times, for the first time six or seven years ago, to move to the Olympic Stadium," he recalled.

"It's insane that you don't use this stadium." The problem from his point of view: "The lions have to decide internally first."

A large part of the west curve fans, many of whom are supporters of Reisinger, would like to keep the Grünwalder Straße location.

However, for Marc-Nicolai Pfeifer (41), Commercial Director, the Sechzger is not a sacred cow.

He keeps an eye on the numbers and knows that the expansion concept, which is limited to 18,105 spectators, would not make any real progress towards optimal financial exploitation of the Löwen games.

According to their own calculations, in 1860 the Grünwalder stadium lost 1.7 million euros a year.

The floodlight there alone costs 47,500 euros, the deficit in the advertising area is around 180,000 euros - not to mention the higher ticket income in a larger stadium.

Here the lions miss out on 430,000 euros in a league comparison.

TSV 1860: The city of Munich criticizes the communication of the lions

According to Reiter, a more extensive expansion of the Grünwalder is out of the question: Legally, you would “one hundred percent not get through,” he said and also criticized the communication of the lions: “I only spoke to Marc Pfeifer once.

Otherwise, I only ever read about it (the stadium issue, ed.) in the newspaper."

Verena Dietl (42), Third Mayor, feels the same way: "Personally, we and we as a city need a clear signal.

We haven't gotten that yet," she said, substantiating the upper limit mentioned to our newspaper: "At 18,105 viewers it's over.

If Sixty has other ideas or is not satisfied with the number of viewers, they have to see for themselves whether they can make it possible.”

Loves Giesing - but not at any price: Robert Reisinger.

The lion president is now hoping for an agreement.

Reisinger says it is important to him "that we play in a stadium that ensures the economic survival of KGaA - preferably in Giesing." Dietl did not want to evaluate this statement in more detail, only said: "The parties have already sat at a table and discussed different locations.

But then nothing more came from sixty.” (Jacob Alschner) 1860: From the money guzzler to the construction site? Olympic Stadium actually not (yet) a solution 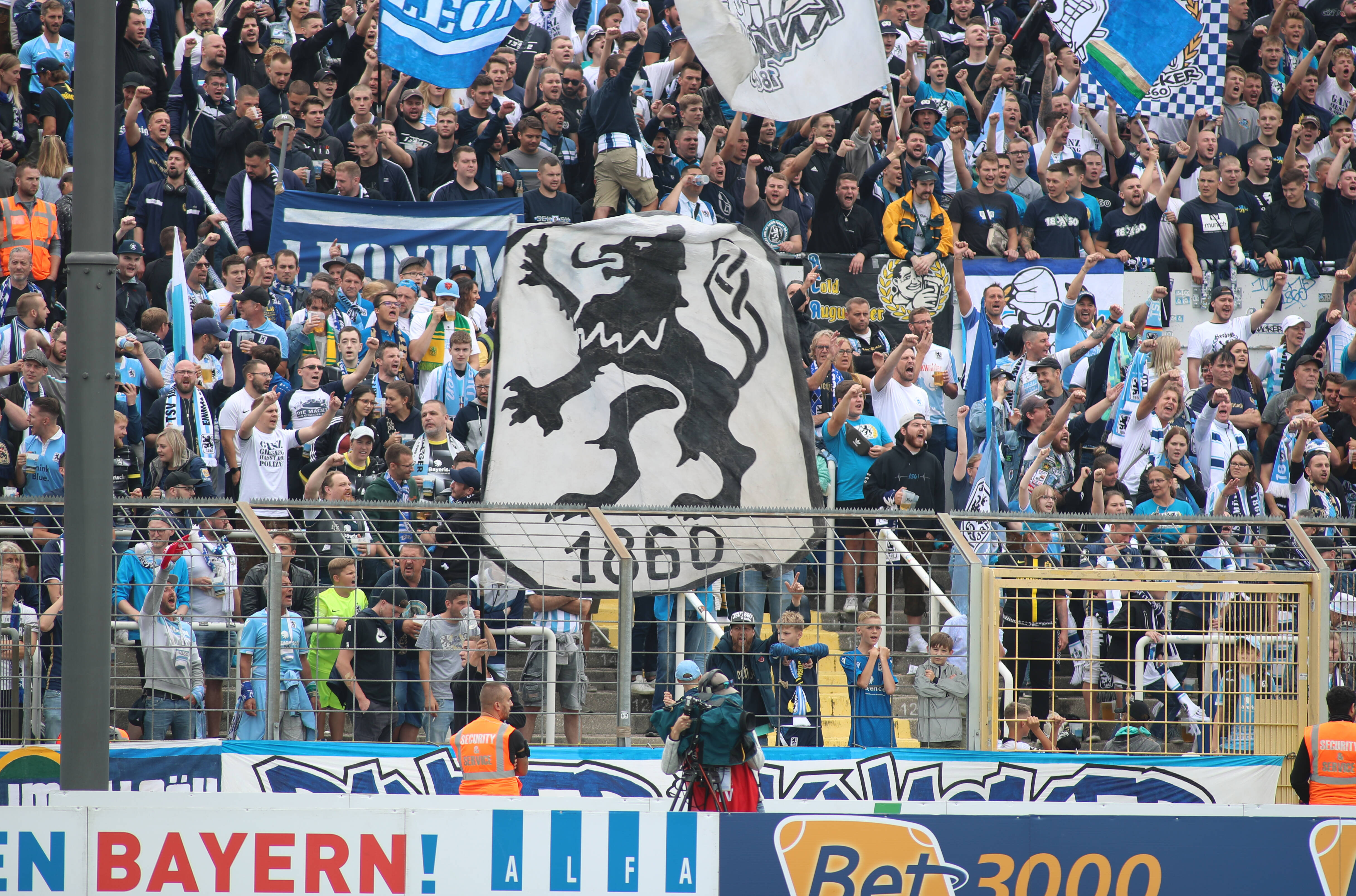 Reisinger after honoring the goalkeeper: "Sixty and Hiller - that just fits" 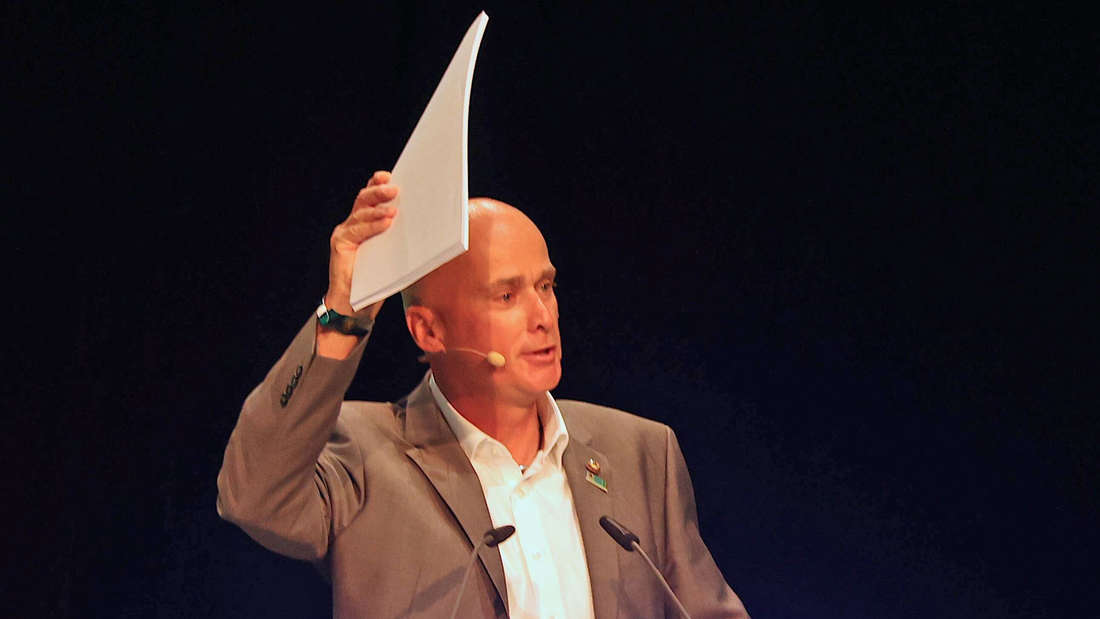 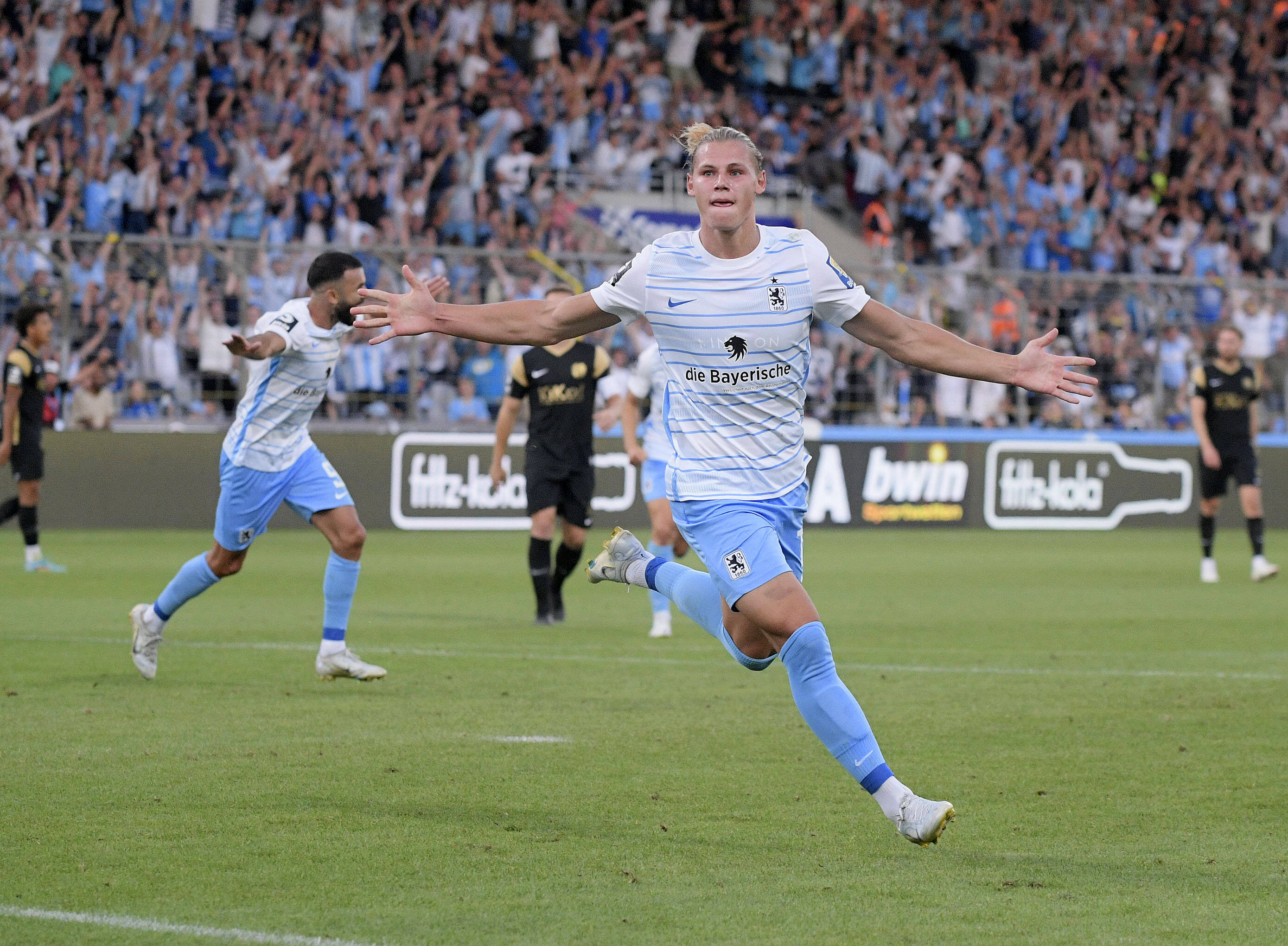