The veteran Uruguayan striker revealed the reason why he could miss his first game at bats: "I thought I broke my finger" 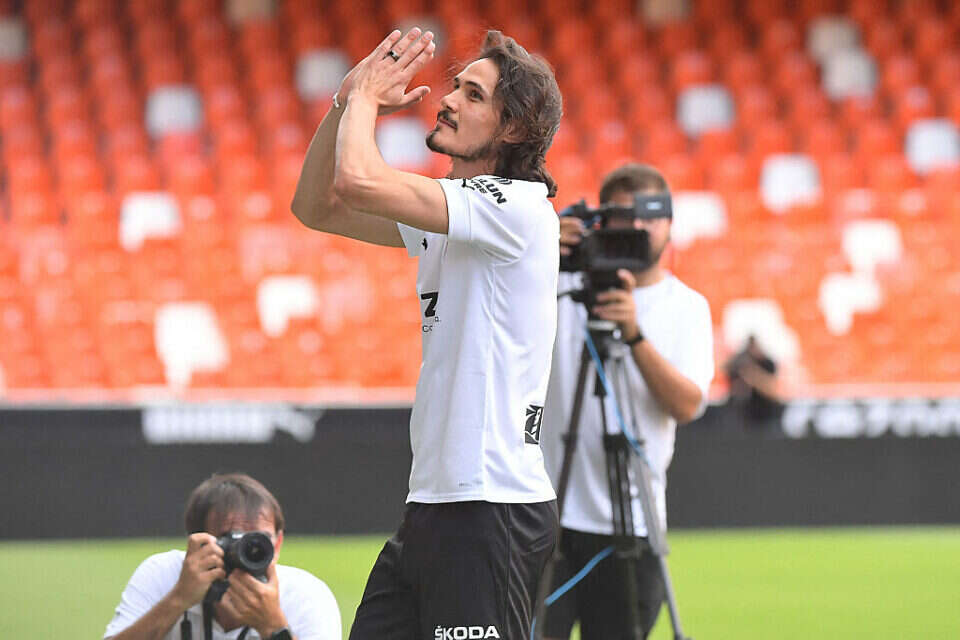 Debuts of veteran players in new teams are always exciting.

After two years at Manchester United, Edinson Cavani signed for Spanish side Valencia this summer, but this week the 35-year-old Uruguayan revealed what almost caused him to miss his first game at bat, in the last round against Celta Vigo.

It happened the evening when his family moved from the hotel where they were staying, to their new home on the outskirts of Valencia.

"We loaded the suitcases, the family got into the car, I pressed the button on the trunk lid to close it, but I didn't have enough room to get on the sidewalk. When I leaned on the car, the door closed on my finger and broke my nail. Thank God I didn't break my finger." .

"I was a day away from the debut and it happened to me," Cavani added.

"Because of the noise coming from my finger, I thought I broke it. I went to the hospital, I did a little surgery on my nail and they glued it. I don't know how it will be down there now, but it seems the doctor did a pretty good job because I spent about six hours under anesthesia," the Uruguayan concluded. 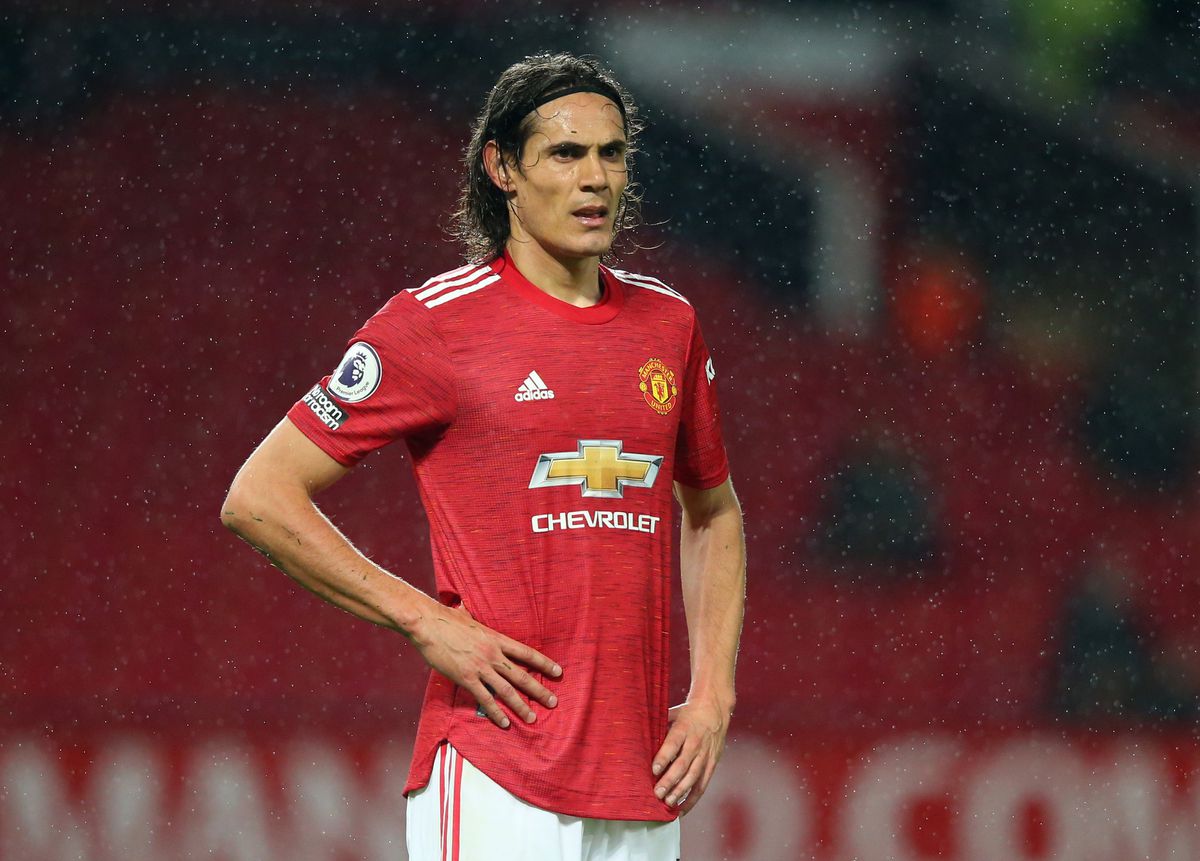 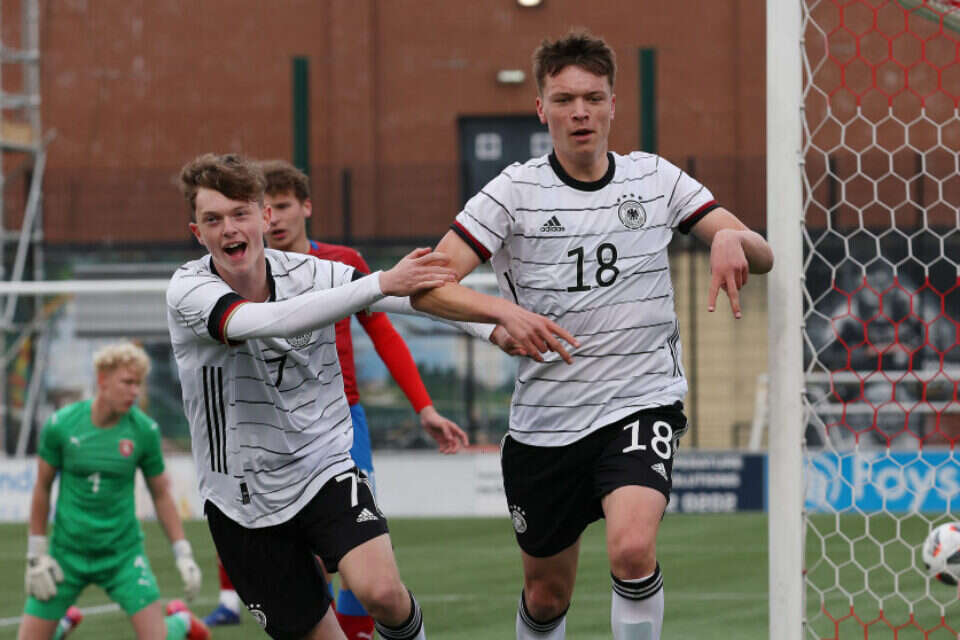 And the children will play: the players who will star in Euro 2022 in Israel | Israel today 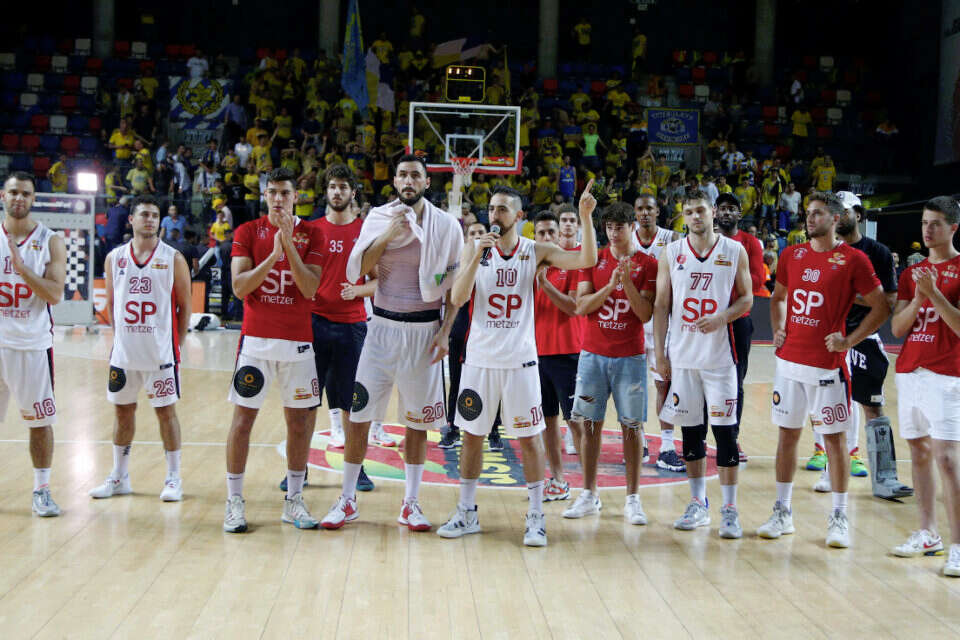 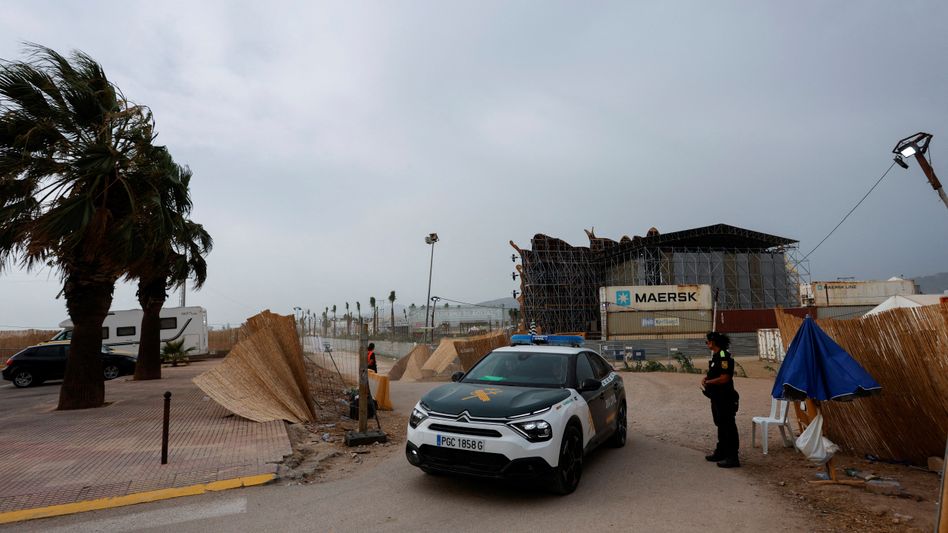 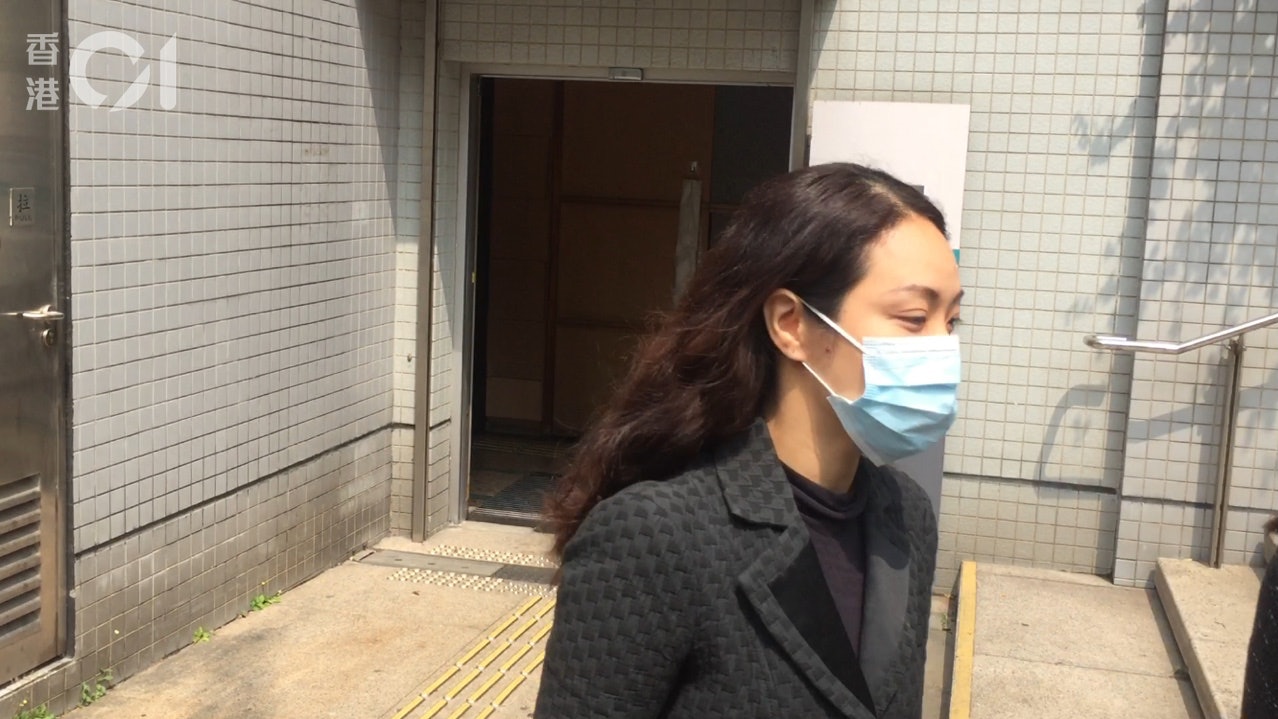