From the Netherlands to Westphalia: Thomas Letsch is the new coach at VfL Bochum. The association speaks of a “desired solution”. The football teacher has worked in Germany before – and was given leave after three games. 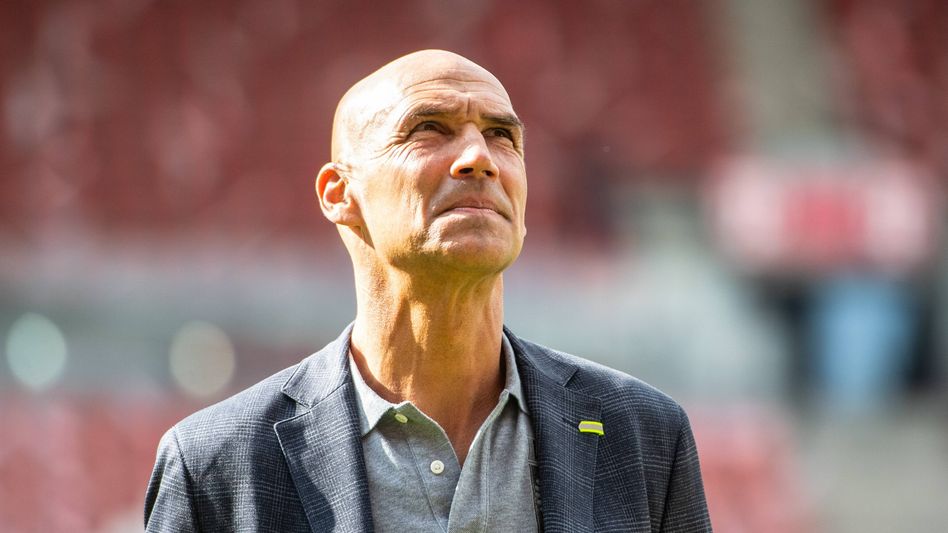 The club announced on Thursday.

The 54-year-old comes from the Dutch first division club Vitesse Arnhem and has a contract with the Westphalians until 2024.

Letsch, for whom a transfer fee was due, is following in the footsteps of Thomas Reis at VfL, who had to leave last week after a historic false start to the season.

In the meantime, Heiko Butscher looked after Bochum, Letsch will lead his first training session next Monday.

There have been rumors about Letsch's engagement in Bochum for several days.

"He has the necessary experience in professional football and is able to form a team with a clear structure and game idea."

Letsch looked after the second division club Erzgebirge Aue in 2017, but was quickly put on leave after three defeats in three games.

After that, the native of Esslinger Austria trained in Vienna and since 2020 in Arnhem.

In 2021 he reached the Dutch Cup final, which Arnhem lost 2-1 to Ajax Amsterdam.

From 2012 to 2017, Letsch held various positions at RB Salzburg and the farm team FC Liefering for five years. 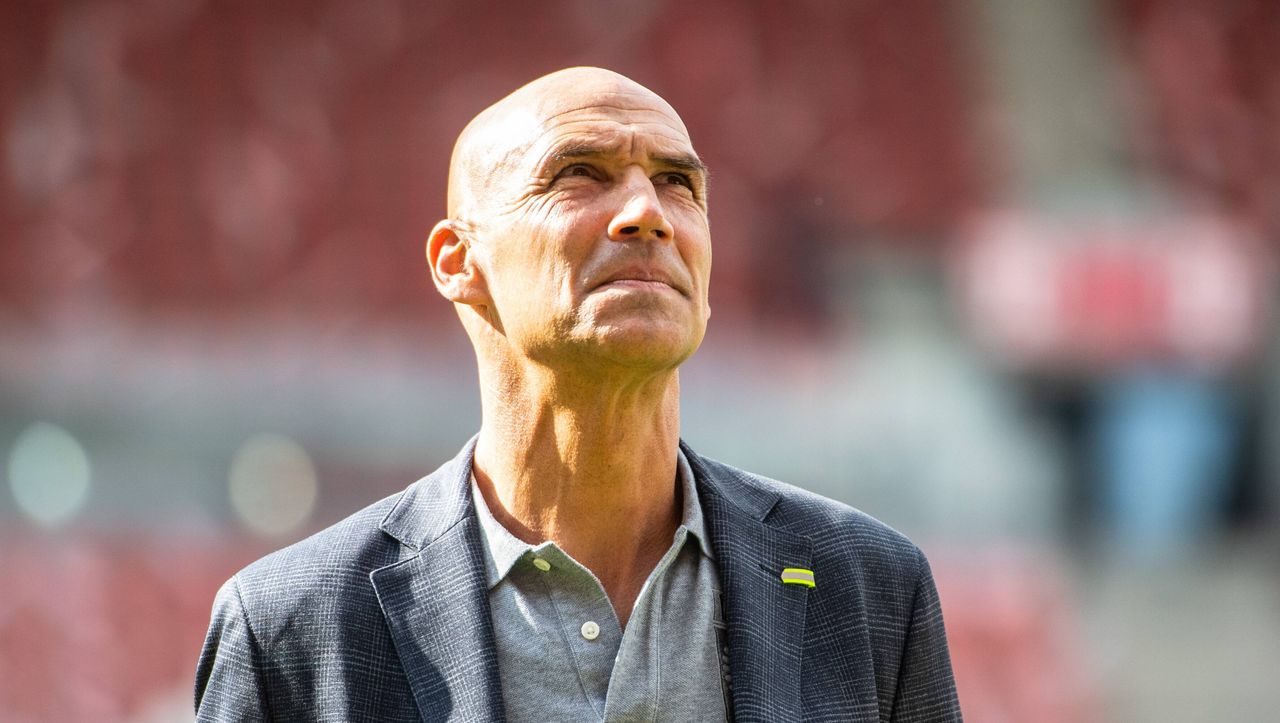 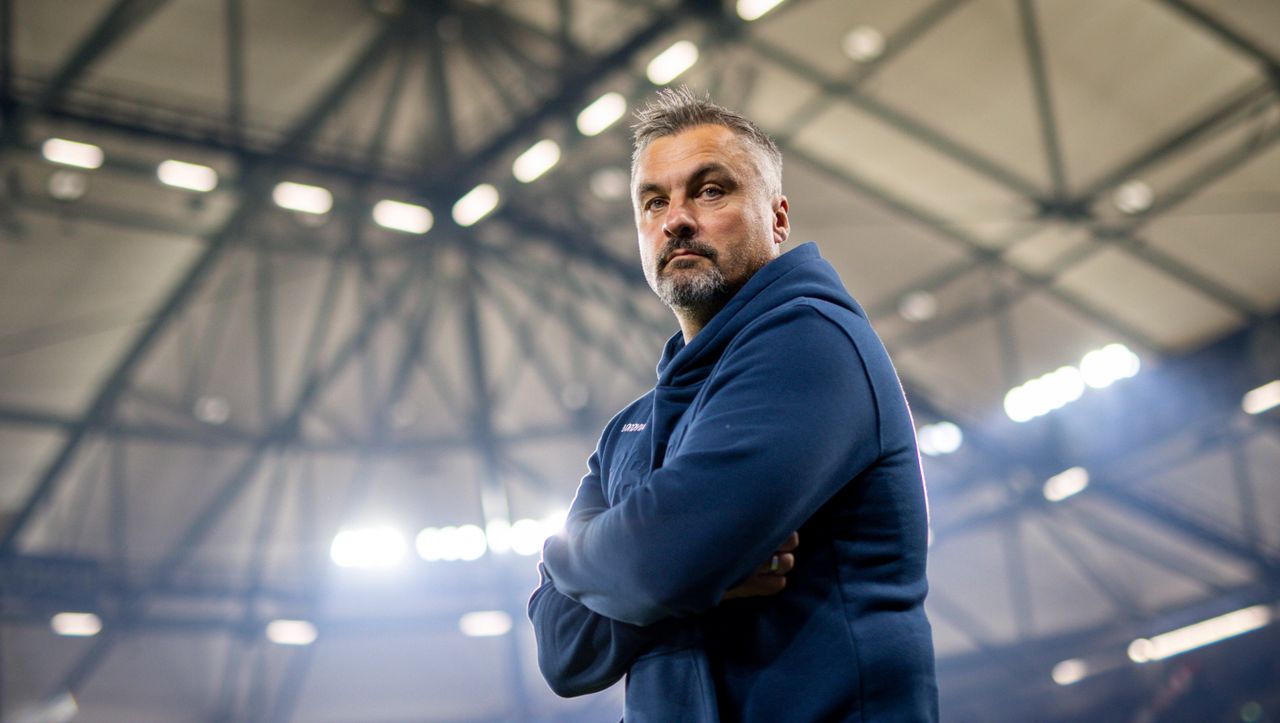 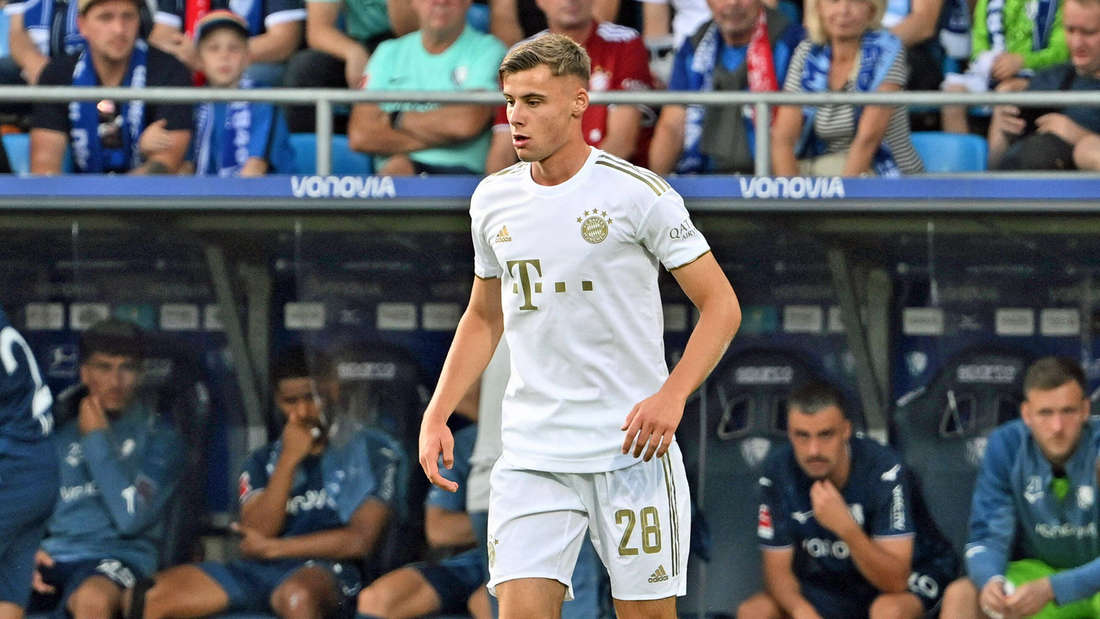