The guard-forward (31, 1.96) who played in a variety of positions in the NBA and even won a championship with Cleveland, may come in place of the player suffering from a groin injury. Played last year with Tomer Ginat in France

The guard-forward (31, 1.96) who played in a variety of positions in the NBA and even won a championship with Cleveland, may come in place of the player suffering from a groin injury.

Hapoel Tel Aviv may add the American guard-forward Jordan McRae, who has a past in the NBA, who played last season in the French Metropolitan uniform alongside Tomer Ginat.

If McRae is added to the team, it will be at the expense of James Young, who is suffering from a groin injury, with the club struggling to see how he will be able to overcome it over time.

He started his career in the Melbourne United uniform of the Australian league, and then spent almost a year in the development league until he got his first chance in the NBA in January 2016 in Phoenix.

In the same season, he joined Cleveland on a temporary contract, got to be part of the team that won the championship, and in the following season even started several times in the top five until he was released in March 2017.

Jordan McCray in his days in Cleveland with Tyronn Lue (Photo: GettyImages)

McRae started the 2017/18 season in Baskonia, but was released following an operation that ended his Euroleague season prematurely.

In the summer of 2018, he returned to the NBA for Washington, played 56 games in the Wizards uniform in a season and a half before being released, including 12.8 points in 29 games in the 2019/20 season.

After another short period in Denver and Detroit in the same season, he ended his way in the best league in the world.

He spent the 2020/21 season in the Beijing Ducks from China, and last season he played in France, in the Metropolitans, and recorded 14.2 points, 2.4 rebounds and 2.2 assists per game. 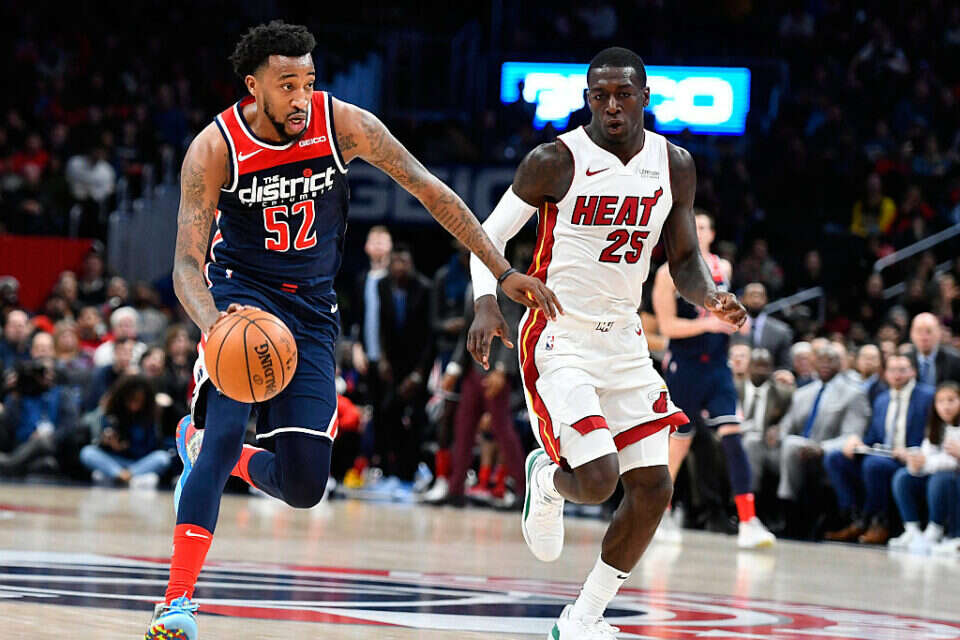