The striker at the edge of Aboxis for the completion game in the Toto Cup, also from Damon and Chanzis in the 11th. Goni Naor is the only one who kept his place in Ziv Aryeh's lineup

Jordan Shua is in the Beitar lineup in the Jerusalem derby, Ahmed Salman starts for Hapoel

The striker at the edge of Aboxis for the completion game in the Toto Cup, also from Damon and Chanzis in the 11 of the yellow-blacks who want revenge.

Goni Naor is the only one who kept his place from the team that defeated Maccabi Haifa (20:00, Sport3)

The Premier League has gone into national team break, but Beitar Jerusalem continues to complete its missing games in the Toto Cup and in a little while (20:00, live on Sport3) it will host Hapoel Jerusalem - exactly ten days after the Red-Blacks won the league for the first time in 31 years.

Home R. Jerusalem still has to meet Ness Ziona Section as part of the Toto Cup, but Yossi Abouxis and his players have lost any chance of qualifying for the semi-finals.

On the other hand, Ziv Aryeh and his players need a victory with a difference of four goals or more to conquer the top - otherwise the one who will advance to the next level is Hapoel Tel Aviv, which has already finished its games in the group stage.

Beitar Jerusalem is missing the injured Oral Degani, Max Grechkin, Dan Azaria, Theresia Toma, as well as national team players Joshua Machias, Bar Cohen, Stav Nachmani and Eduardo Guerrero. Aboksis made five changes compared to the 4:0 loss to Maccabi Tel Aviv, With Yordan Shua coming up in the side. Ziv Aryeh, on the other hand, made 10 changes compared to the lineup that defeated Maccabi Haifa, with the only one who kept his place in the 11 being Goni Naor. Golan Bani is in the squad for the first time and may come off the bench for the first few minutes.

The only one who kept his place in the lineup.

The game hasn't started yet

A road loss: Beitar Jerusalem rightly lost in the derby, and you should get used to its situation - voila! Sport 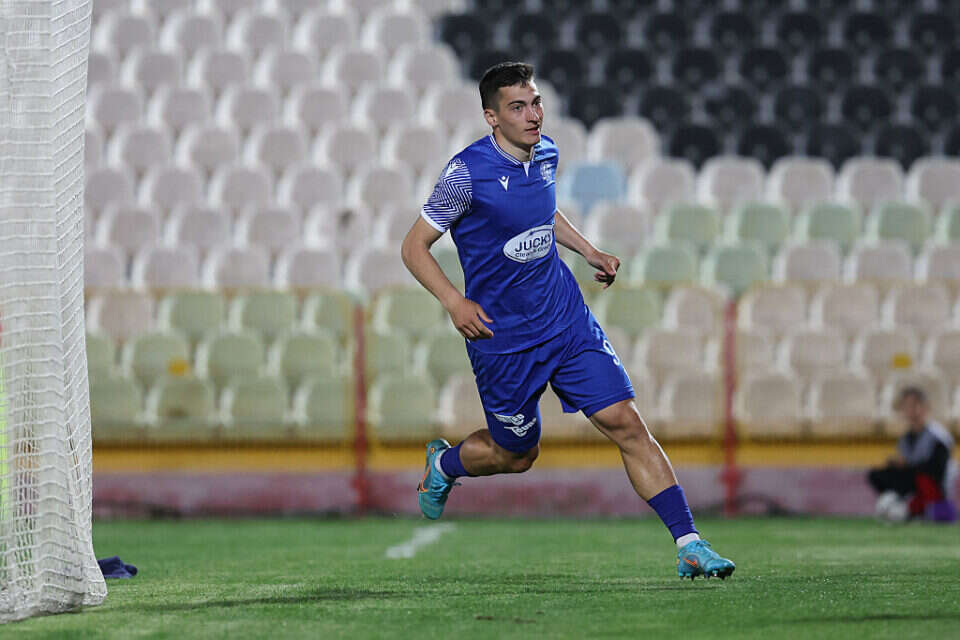