Thousands were launched into the "love race" in Tel Aviv, will they break the Guinness record? | Israel today

The first event of its kind in the world has started • The participants will run in sections of four and eight kilometers and will meet at the lighthouse complex in the port • The mayor, Ron Huldai: "What better way than to meet the love of your life in a new and innovative sports event held in one of the most romantic places" 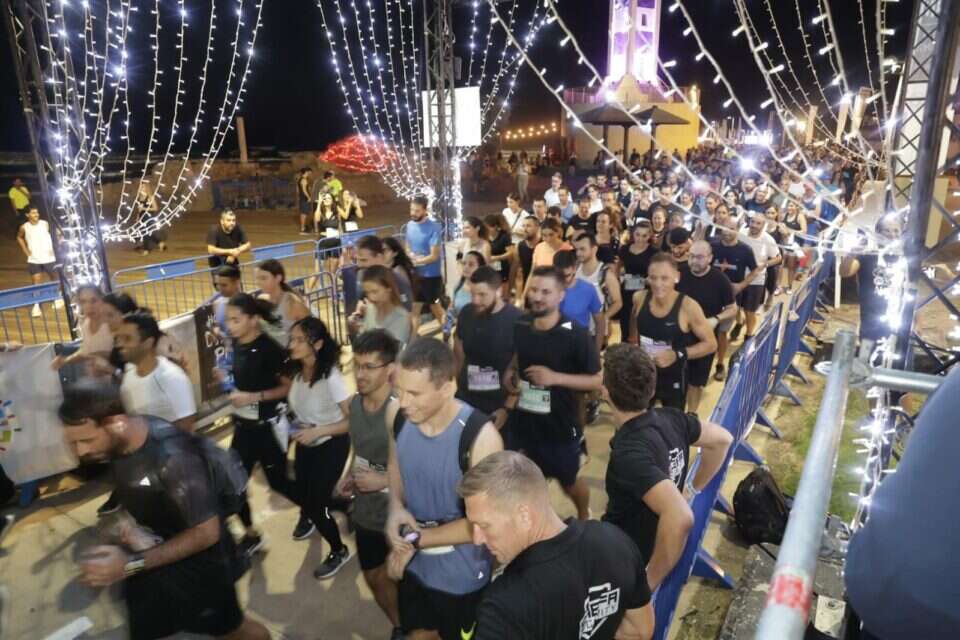 At this time, the love race of Tel Aviv "Hoodies Singles RUN" is launched, which is held at the initiative of the RGE group, in cooperation with the municipality of Tel Aviv-Jaffa and in which thousands of participants take part.

The race, which is produced by the Schwang company, consists of two legs of four and eight kilometers in length and will end at the lighthouse complex in the Tel Aviv port.

The participants were also able to take part in the "Speeddate Moonlight" event, hosted by Roni Shinkman, which ended this evening (Thursday) and will break the Guinness record.

The event was attended by thousands of participants, half of them men and half of them women, where a series of short dates took place, three minutes each meeting, with the aim of finding love.

The previous Guinness record belonged to Ireland with 964 participants.

The Mayor of Tel Aviv-Yafo, Ron Huldai: "Tel Aviv-Yafo, like love, is exciting and exciting, so it's not just that the free and the free in the State of Israel come to it to find the daughter or partner with whom they will spend the rest of their lives. And what better way than to meet the love of your life In a new and innovative sports event taking place in one of the most romantic places in the city, the lighthouse in the Tel Aviv port. I am happy to see all the participants who came to the race and hopefully will start the new Hebrew year with a new relationship."

In addition, in the last decade, over a billion shekels were invested in the renovation and construction of the sports facilities in the city for the enjoyment of 11,000 accomplished athletes, 700 active sports teams and 15,000 children active in the city's sports associations.

Thousands were launched into the "love race" in Tel Aviv, will they break the Guinness record? | Israel today 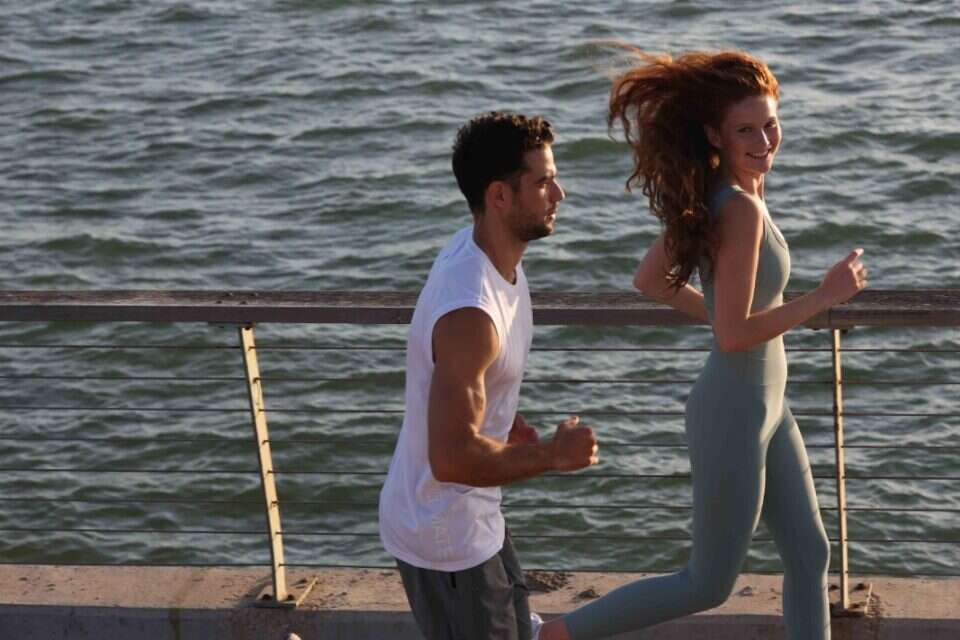 The German tourist who fell in love with us, started learning Hebrew and wants to move to Tel Aviv - Walla! Tourism

Following the "singles" race: these are the roads that will be blocked throughout Tel Aviv - voila! news 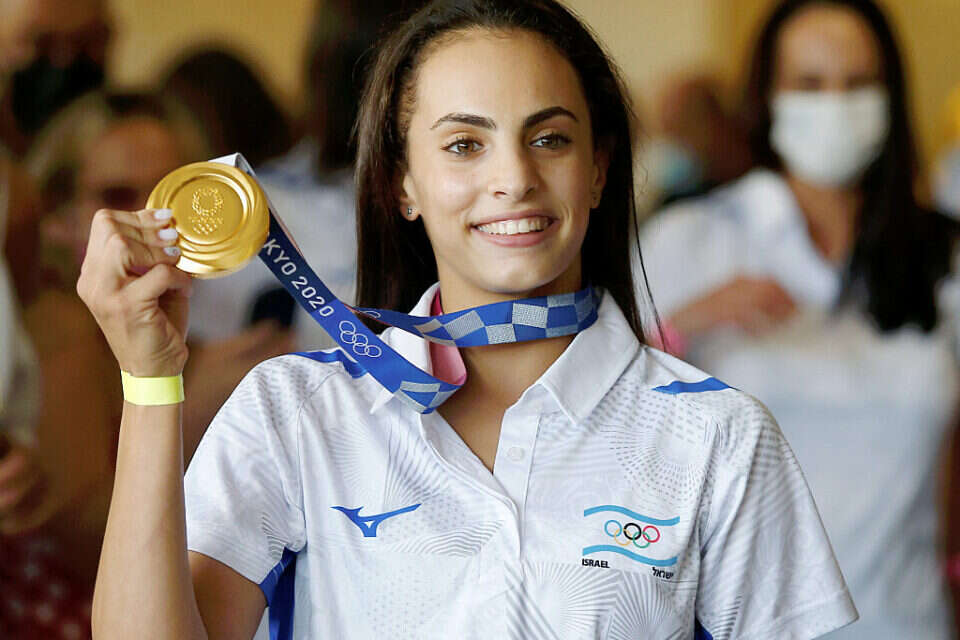 Degrees of awareness: Linoy Ashram and Avishag Samberg will participate in the women's race in Tel Aviv | Israel Today