Will continue for another season: Washington exercised the option on Danny Avdia Israel today 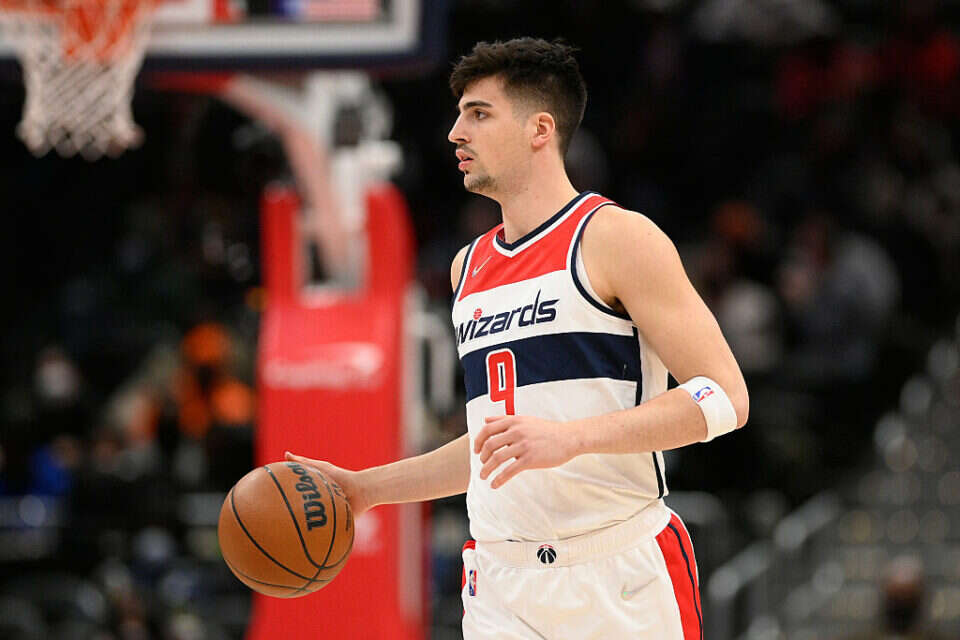 Just before the start of his third season with the team, Washington decided to exercise the option on Danny Avdia, who will continue for a fourth season with the Wizards and, as mentioned, secured his place in the capital of the United States in 2023/2024 as well.

Reporting with @ShamsCharania: As expected, the Wizards have exercised their 2023-24 rookie-scale team options for Deni Avdija and Corey Kispert.

The 2023-24 season will be Avdija's fourth in the NBA and Kispert's third.

Besides Avdia, Washington also exercised the option on Corey Kispert, who started his third season with the team.

Both players will be on rookie contracts.

In "Athletic" it was reported that the exercise of the options was only a formal matter, since both players were high picks in the draft and it was quite expected that they would continue.

In Avdia's last and second season in Washington, the Israeli proved a stable game, especially in defense, and together with only four other players in the best league in the world, recorded an unprecedented achievement when he participated in all 82 of the Wizards' league games.

The Washington Wizards exercised the option on Danny Avdia for another year - voila! sport

Will continue for another season: Washington exercised the option on Danny Avdia Israel today

Dani Avdia: "All the things I worked on were reflected in the team" - voila! sport 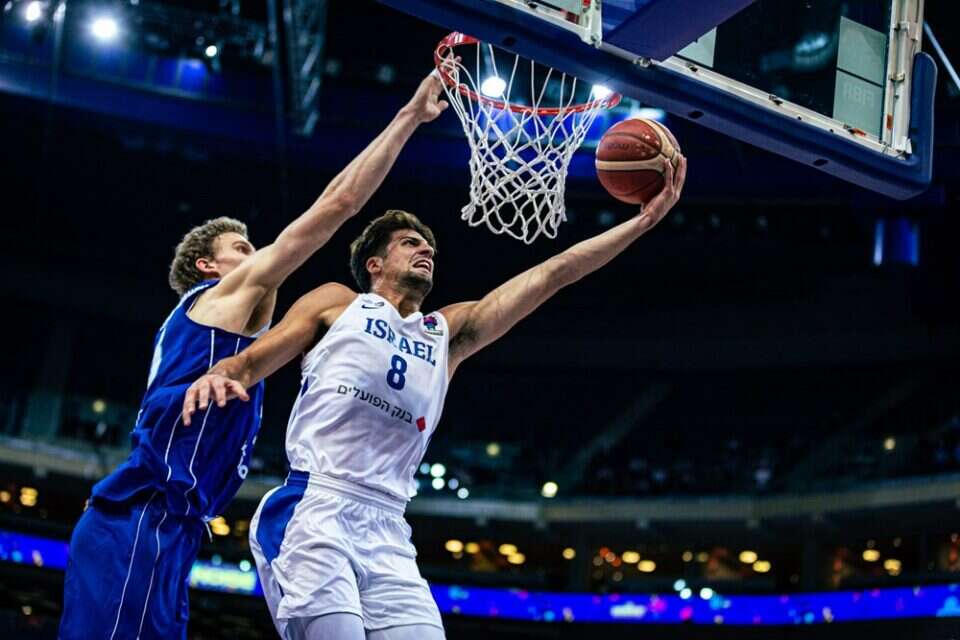 Shooting, aggressiveness and selfishness: this is how Avdia will "finally meet expectations" - voila! sport