Basketball: star Luka Doncic launched his virtual double on the Tik Tok social network to play with his fans

The 23-year-old Slovenian, a true global phenomenon, will now offer a new, ultra-original experience to his fans with an avatar equipped 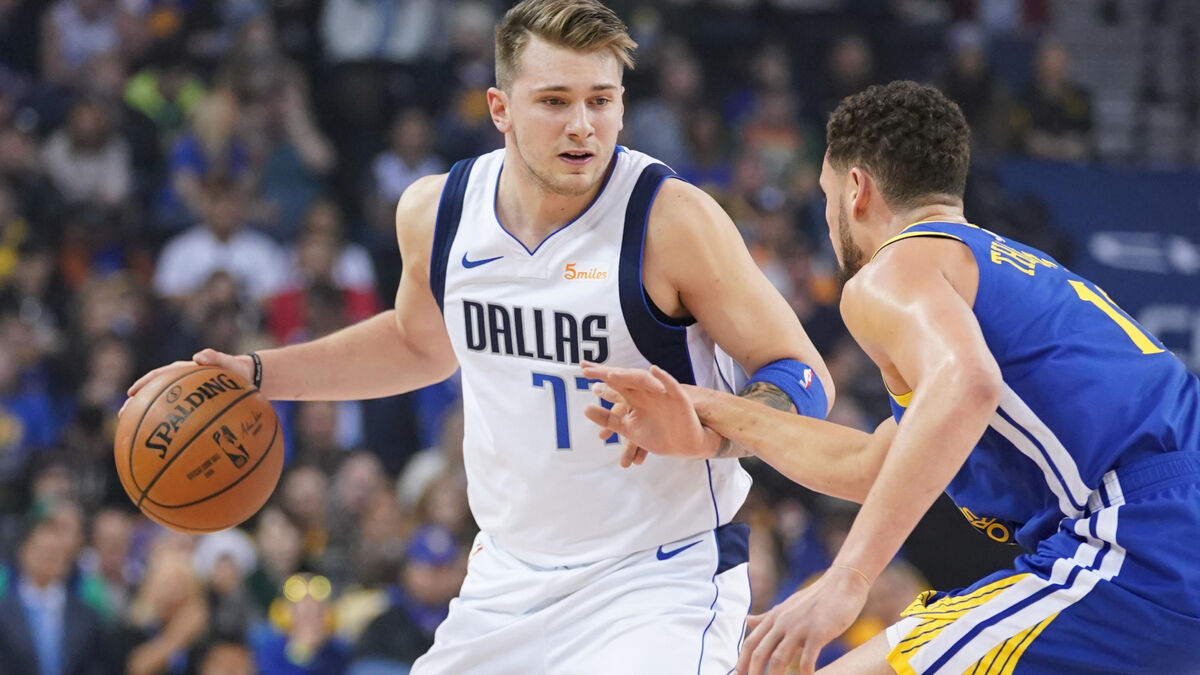 He is one of the stars of his sport.

An icon and an example for many children and teenagers despite his young age (23 years old).

Slovenian basketball player Luka Doncic, star of the NBA, launched this week on Tiktok his virtual double, an avatar developed by the American video game company Epic Games, to interact more easily with his fans.

The virtual version of the Slovenia international, nicknamed Luk.

AI, was created with Unreal Engine 5 technology to allow the player to strengthen his presence on the Tiktok social network.

This metahuman version of the Dallas Mavericks basketball player has invested in his personal account and will be able to create videos, play and chat with his subscribers.

His artificial intelligence and physical abilities will improve as he interacts with the player's fans.

“Excited about this project.

Thank you to all the amazing engineers, artists and partners who brought Luk to life.

Among the best players in the world

In addition to his physical appearance, Luk.

AI also reproduces Doncic's clothing style identically, as symbolized by the pair of Jordan Luka 1 worn by the metahuman and created especially in honor of the basketball player, a real headliner of the last Olympic Games where he dazzled many his talent in the eyes of the general public.

"He is the best player in the world, NBA and FIBA ​​combined", said of him last year, traumatized by the construction site left by the Dallas player, the Argentine coach Sergio Hernandez.

Recruited at the age of 13 in his native country by Real Madrid who smelled the phenomenon, the Slovenian went up with the turbo all the levels of professional basketball.

European champion with his selection in 2017, then winner and MVP of the Euroleague the following year with Real.

At 19, Europe is already too small for the ambitions of the one who was drafted by the Texan franchise in 2018. Just two weeks ago, he beat the France team (then vice-champion) almost to him alone at the Eurobasket.

Basketball: star Luka Doncic launched his virtual double on the Tik Tok social network to play with his fans 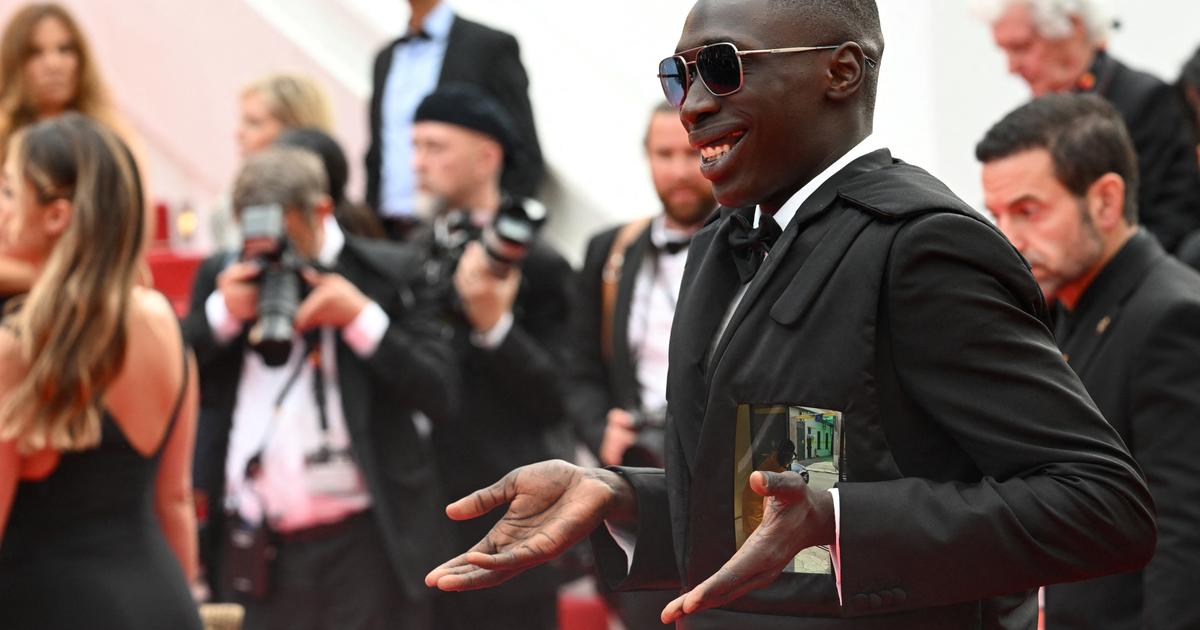 The most followed influencer on Tik Tok obtains Italian citizenship 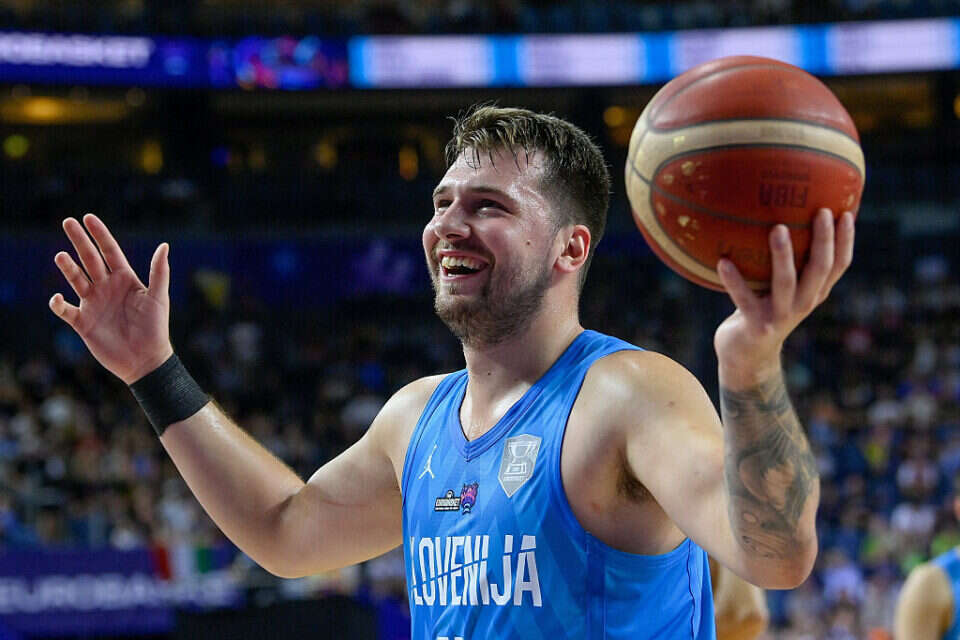 The best Eurobasket of all time? The records and the numbers behind the tournament - voila! sport

The stars are on: the amazing tournament of Jokic, Janis and Doncic - voila! sport 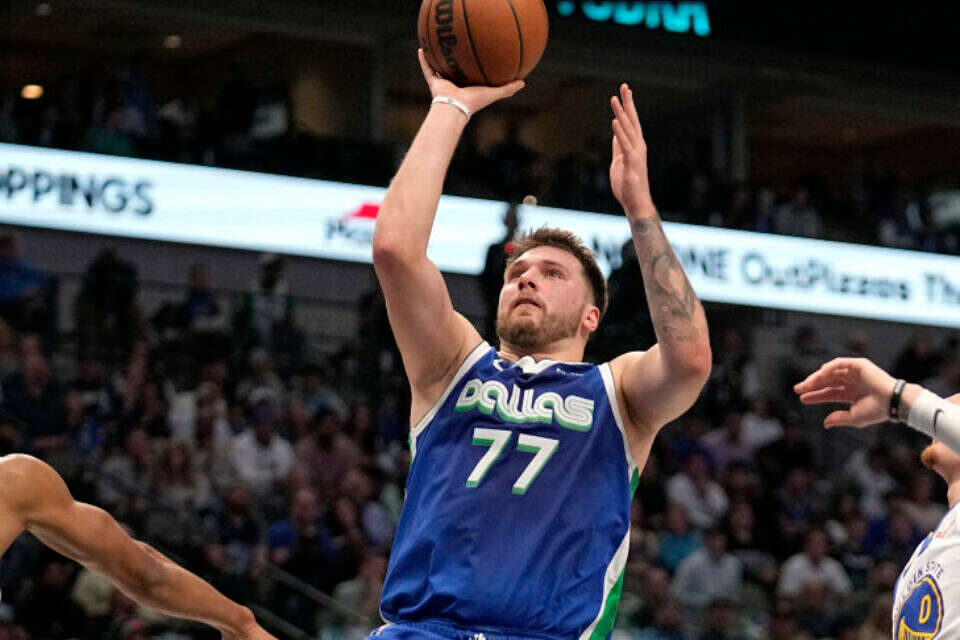