Kaká, the former AC Milan superstar, runs a marathon for the first time. It was not without reason that he chose Berlin's flat route profile: As a footballer, he often ran 90 minutes - but never in one go. 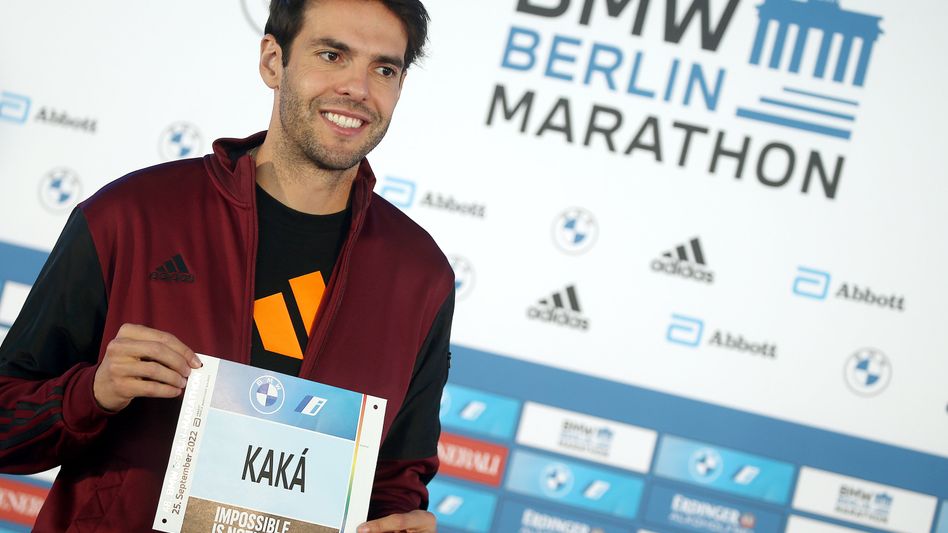 One of the most prominent participants in the Berlin Marathon is not a professional runner at all.

The former world footballer Kaká will try the 42.195-kilometer route for the first time on Sunday.

As the 40-year-old announced on Friday in the capital, he wants to try to run under 3:40 hours - a time in the upper average for amateurs.

The Brazilian has already covered half the distance.

»What I bring with me from professional sport is more the mentality.

My body was used to other movements," said Kaká, who won the preliminary round with Brazil 1-0 against Croatia during the 2006 World Cup in Berlin and scored the winning goal.

As a footballer, he ran for an hour and a half – but never in one go.

He became aware of this when he jogged for 40 minutes without a break for the first time.

With the support of the family at the start

Kaká will run with his trainer, who recommended Berlin as a route for his debut.

"A flat marathon, a very good city, good atmosphere - the whole package made me want to run in Berlin," explained the former offensive player, who once played for AC Milan and Real Madrid, among others.

His brother, who was injured during the preparation, and his father, who will only walk after a month and a half in hospital because of a corona infection, are also accompanying the 2002 soccer world champion.

There are around 45,000 registrations for the largest German marathon. 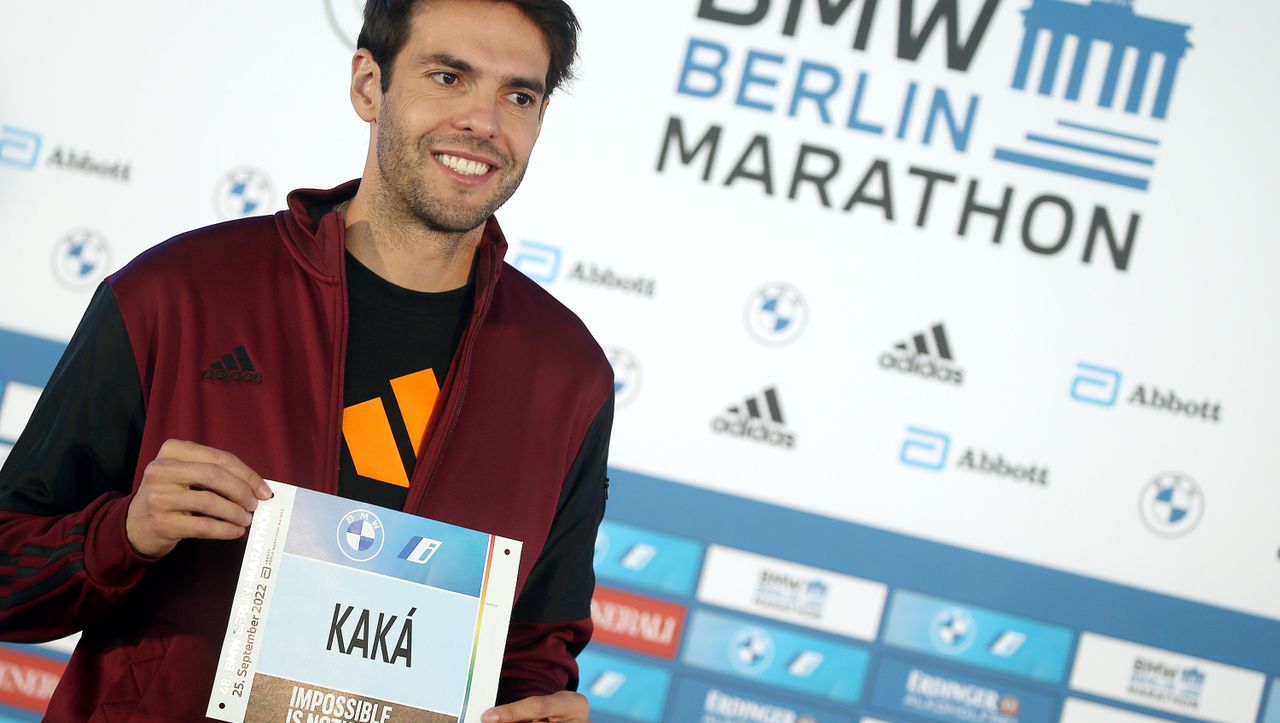 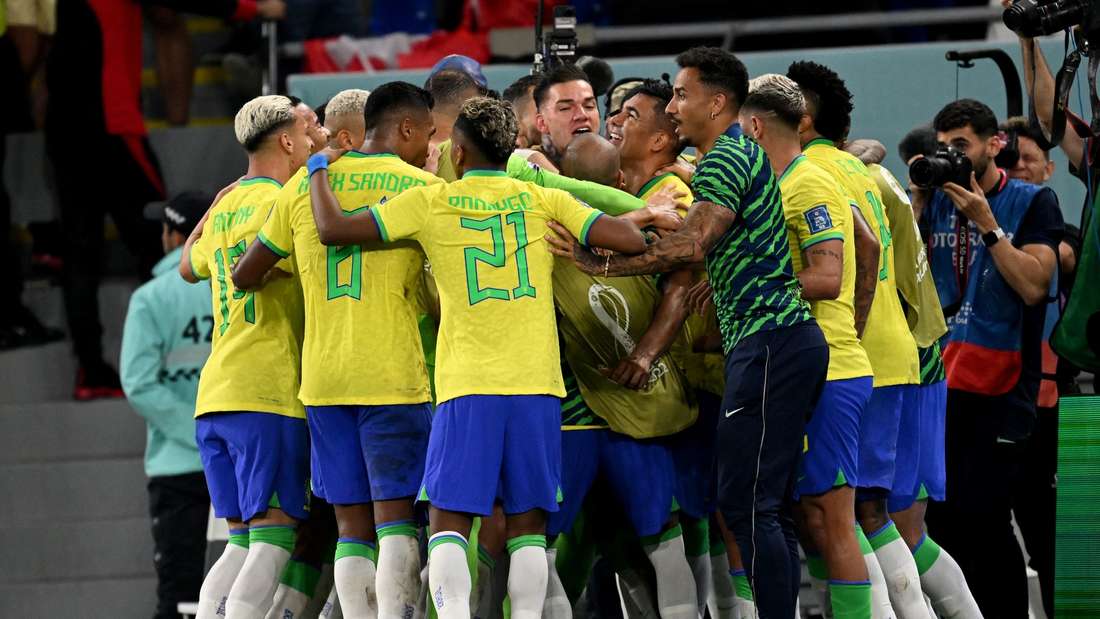 Brazil advances to the World Cup round of 16