Julian Alaphilippe, the rainbow challenge after a dark year

DECRYPTION – The Frenchman will defend his world champion jersey on Sunday in Australia. At the end of a season full of falls and injuries. 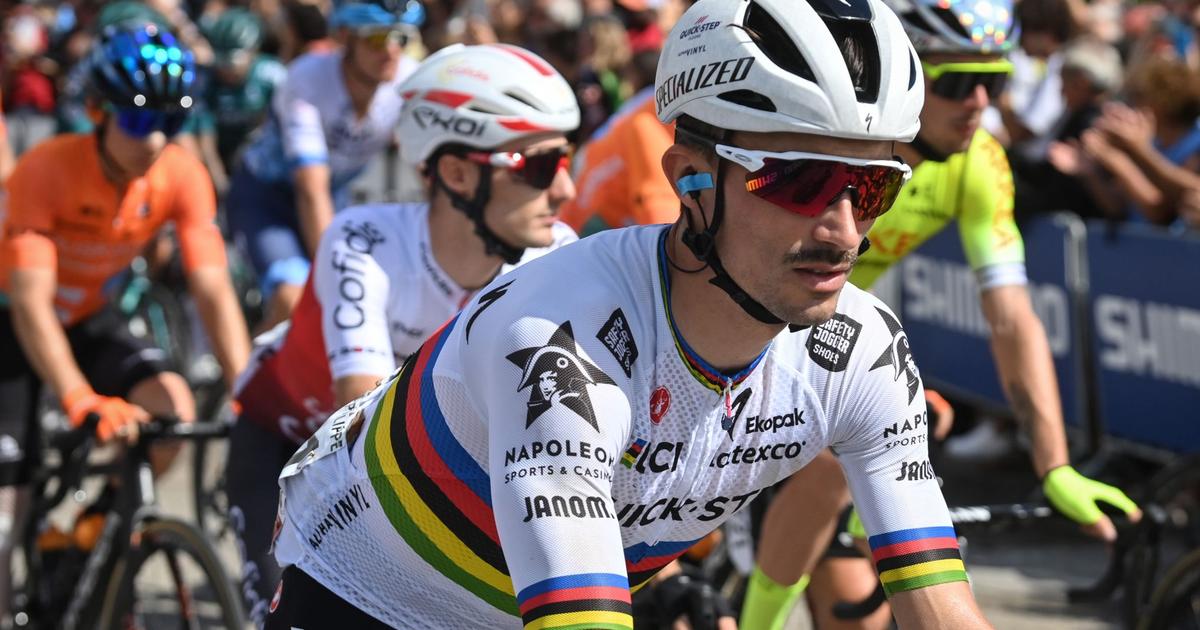 The infernal obstacle course against which Julian Alaphilippe has measured himself, throughout the year.

"It's terrible luck: this year, he has seen more hospitals than he has run"

, synthesized Patrick Lefevere, the manager of the Quick-Step team in the columns of the Belgian daily

The Auvergnat, in a mysterious state of form, lands on Sunday (2:15 a.m. French time, Eurosport and France 3) on the starting line of the world championships at the foot of a double challenge.

And the one proposed by the story.

The Frenchman will try to join the Slovakian Peter Sagan, the only rider to win the title three times consecutively, in 2015, 2016 and 2017 (the Italian Alfredo Binda, the Belgians Rik Van Steenbergen and Eddy Merckx, and the Spaniard… 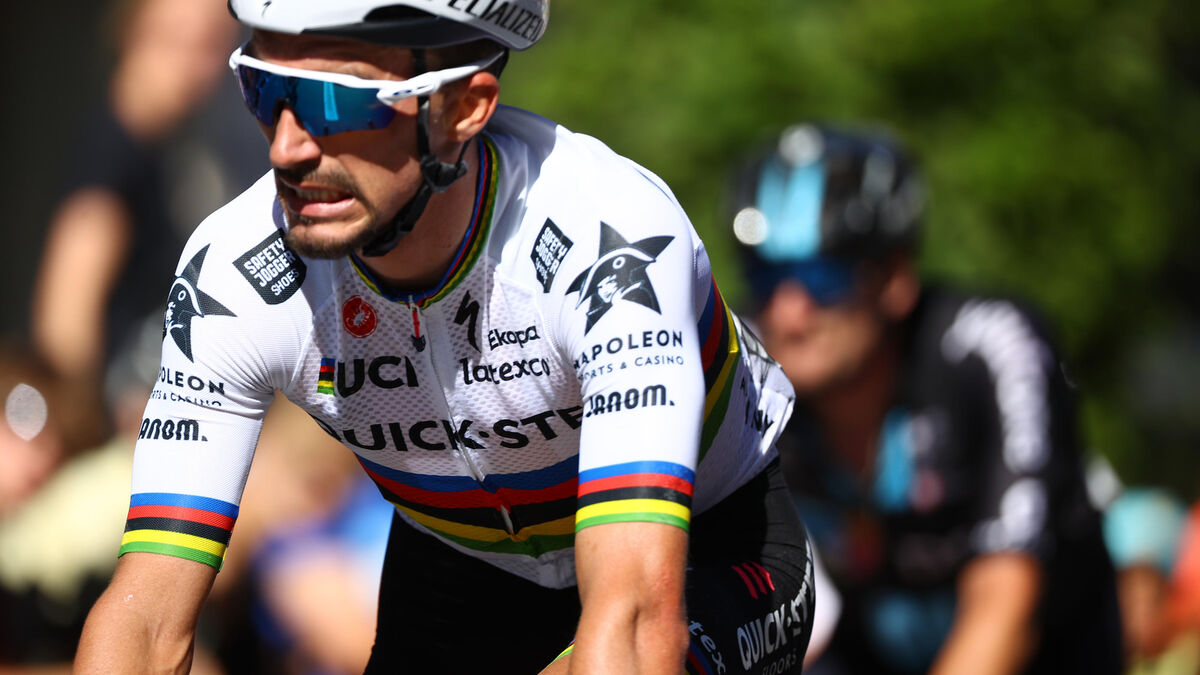 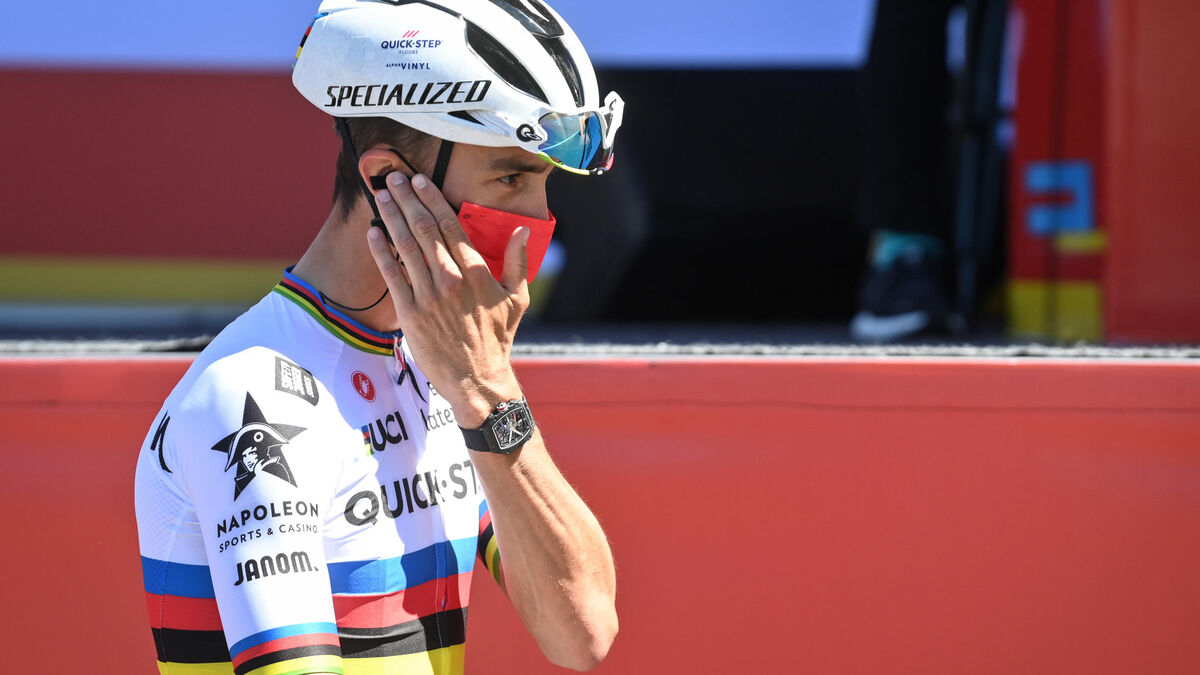 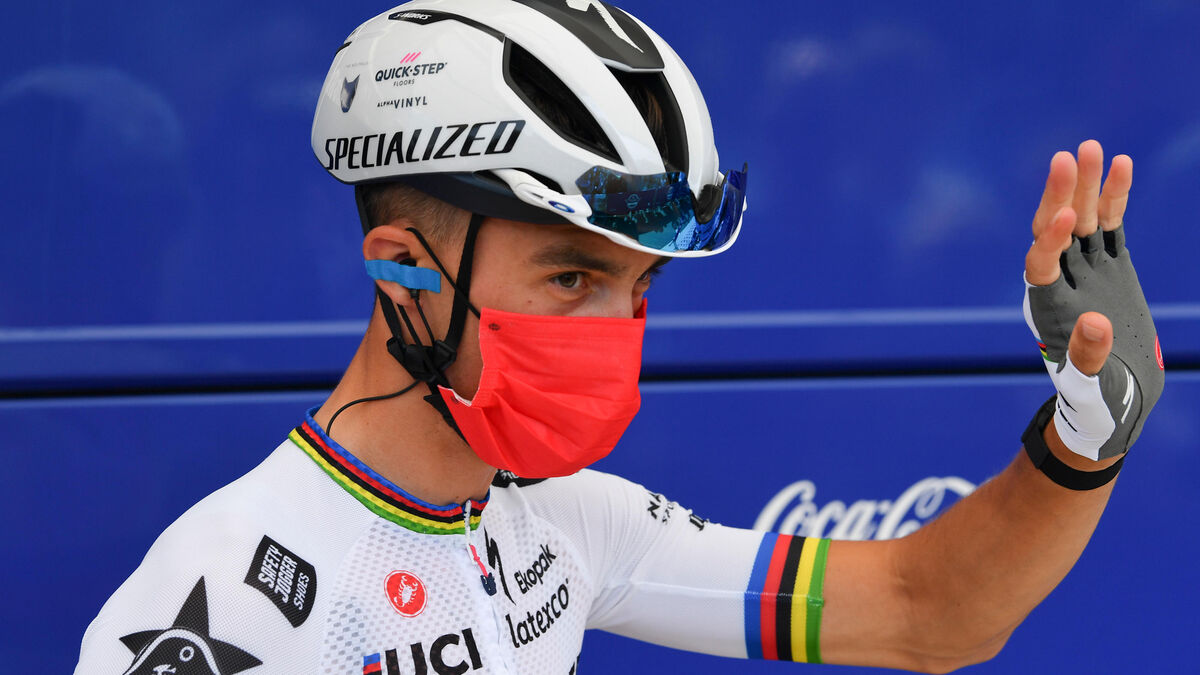 "He saw more hospitals than he ran"... Alaphilippe too short for the Worlds, according to his sports director 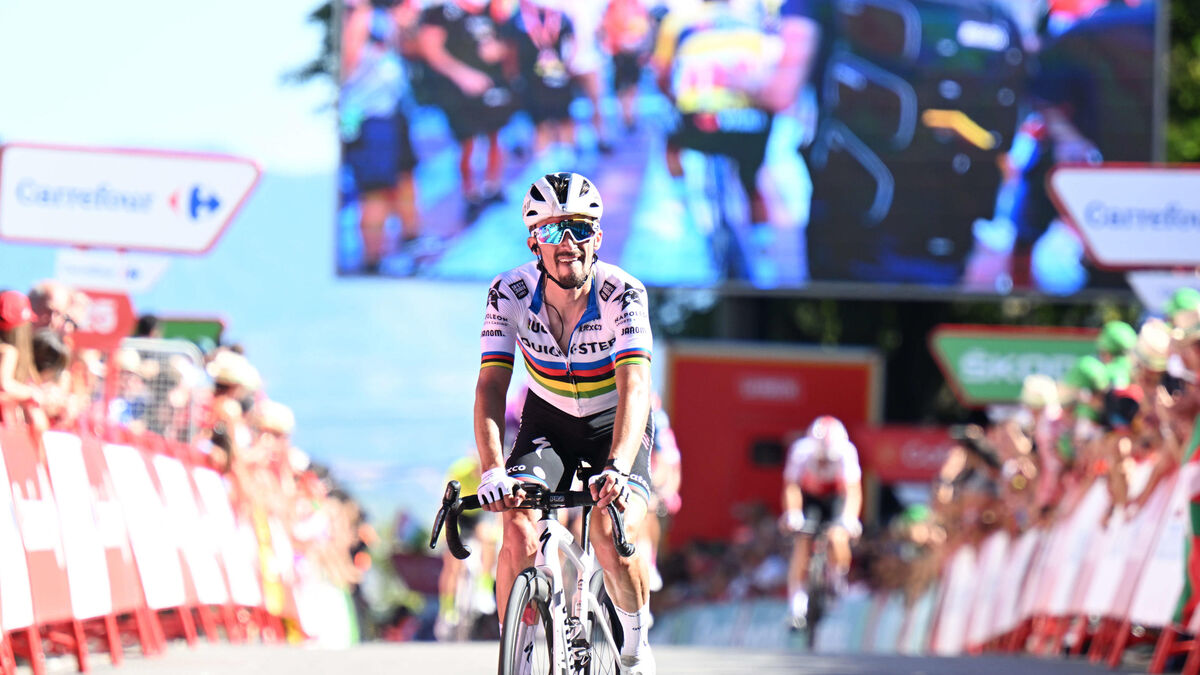 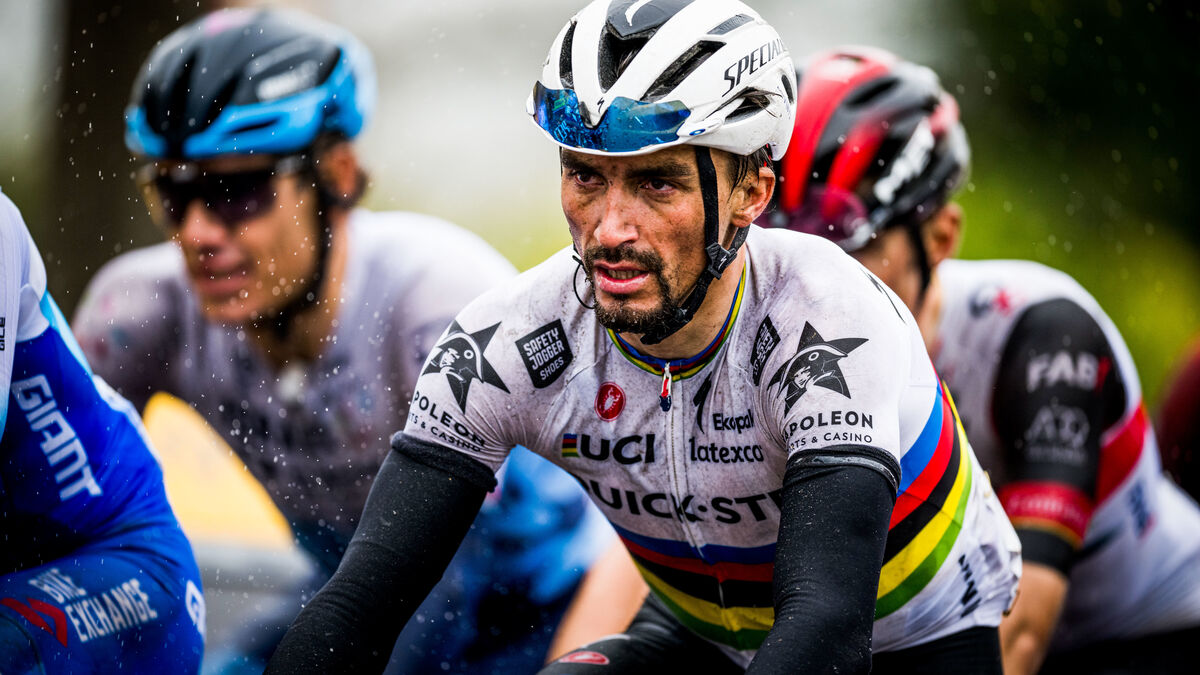 Tour de France: "We made the decision for Julian first" ... Quick Step returns to the non-selection of Alaphilippe 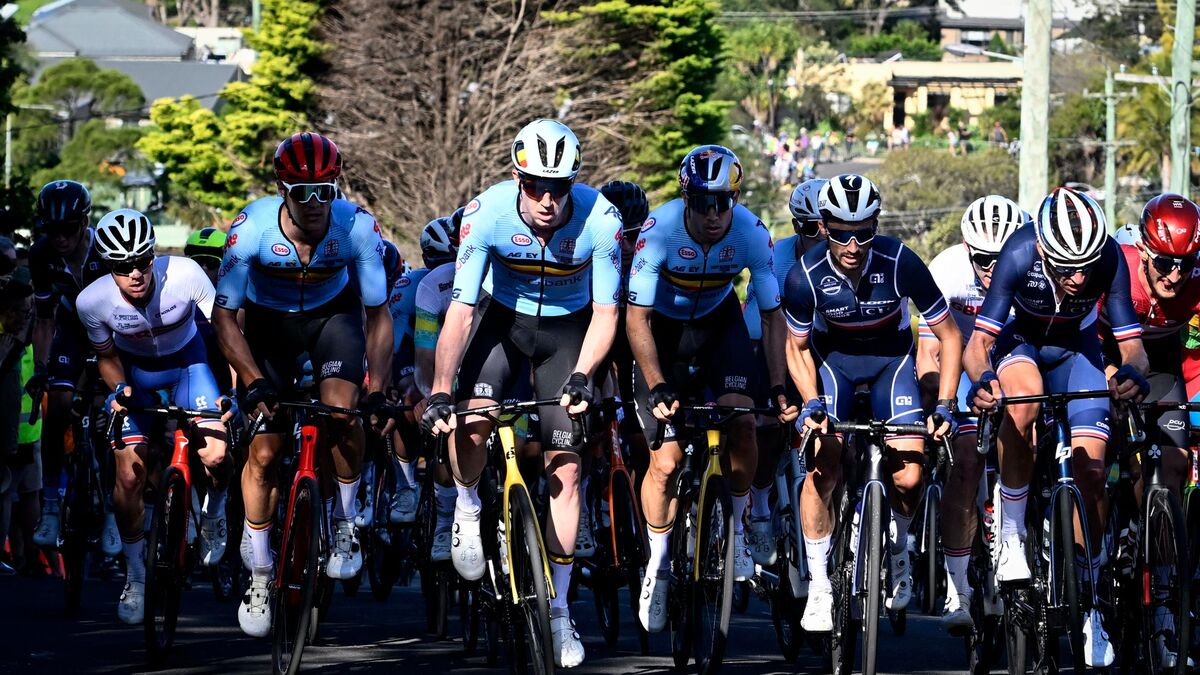 Cycling: Alaphilippe on the poster for the GP Scherens on August 7 in Louvain where he had retained his title of world champion 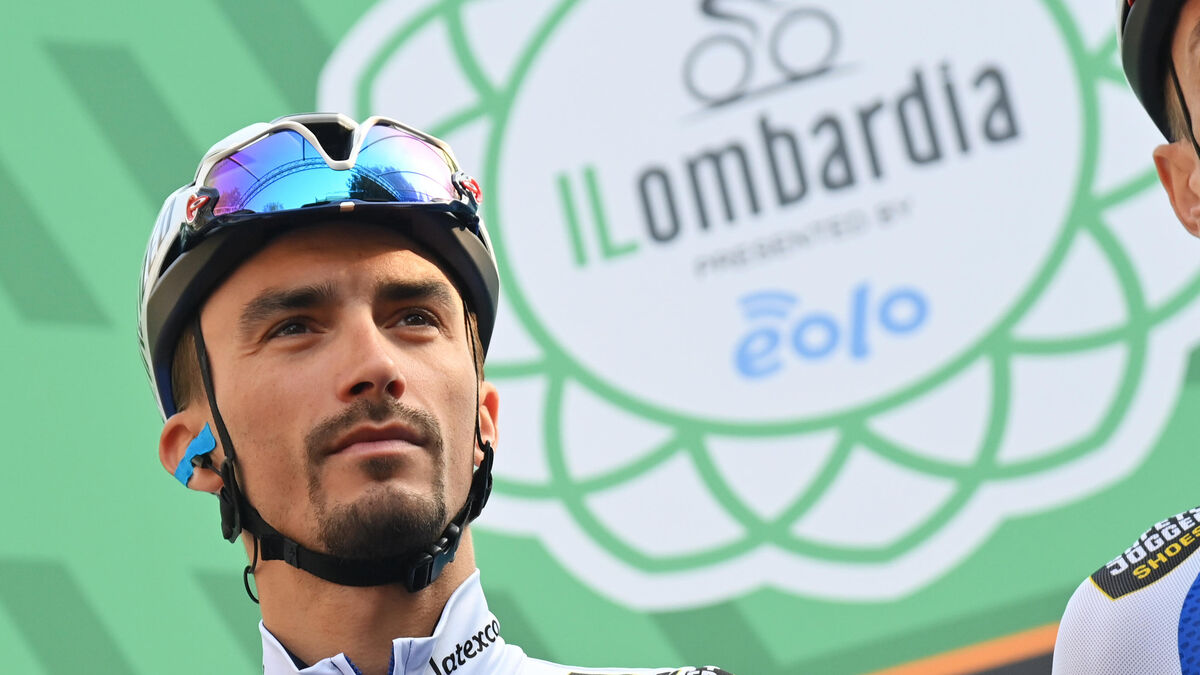 Tour de France 2023 route: “Alaphilippe has the means to wear the yellow jersey”