The Brooklyn star, who was at the top of the rankings last year, fell. Ja Morant jumped from 31st to ninth, Jayson Tatum seventh

Kevin Durant is eighth in the ESPN rankings, LeBron James is sixth

The Brooklyn star, who was at the top of the rankings last year, fell.

Those who were dropped from the top 5 are two players who usually starred in the top 3 regularly - Kevin Durant and LeBron James.

KD, who was at the top of the rankings last year, dropped this time to only eighth place, after the nightmarish summer in which he demanded to leave Brooklyn in a trade, and was finally left.

"He still needs to prove he can stay healthy for the Nets to return to the top of the East," it said.

King James, who was ranked third last year, dropped to sixth, after again missing the playoffs with the Lakers.

The biggest jump into the top 10 was recorded by the dizzying Ja Morant, who ranked 31st last year and now jumped to ninth place.

This means that in the first five places there will be Giannis Antetokounmpo, Nikola Jokic, Luka Doncic, J.

Durant's folding proves: "He doesn't have power, respect or demand like he thought" - voila! sport 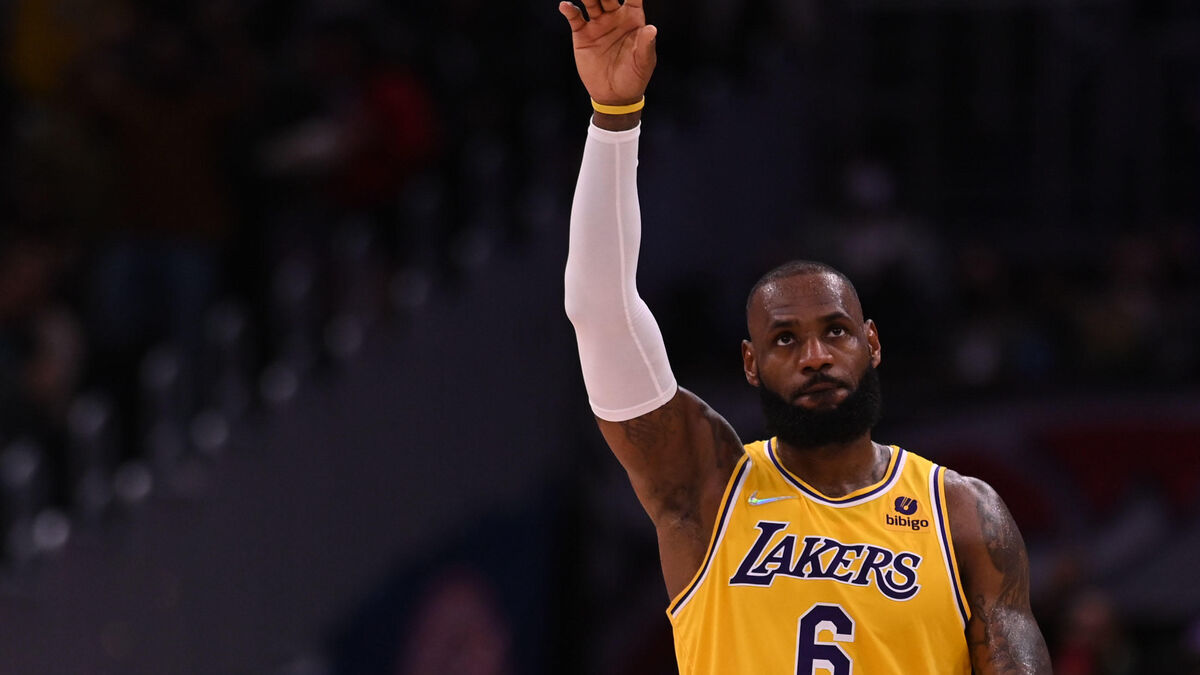 The furthest from "the next LeBron": the entanglement and crash of Amoni Bates - voila! sport