OM and Nice sanctioned behind closed doors by UEFA

Olympique de Marseille and OGC Nice will have to do without their supporters during their next European match. 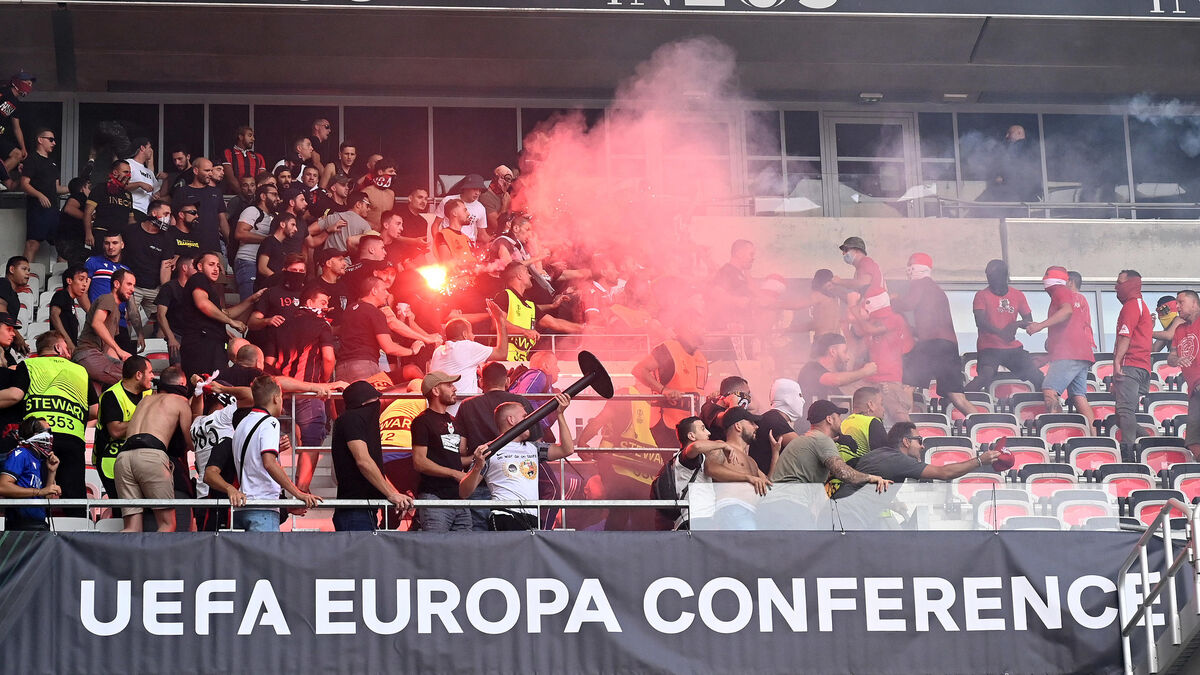 UEFA was not kind after the latest events that shook Olympique de Marseille, when they received Frankfurt, and OGC Nice, for the big incidents with Cologne fans.

The consequences are not neutral for the two tricolor clubs.

Thus, the Marseillais will have, by revocation of the reprieve, to evolve without their boiling supporters for the next meeting of the Champions League, or for the reception on Sporting on October 4th.

And that's not all, since in addition to this match behind closed doors, the North bend will also be closed for the following match, i.e. for the reception of Tottenham on November 1 during the 6th and last day of the phase. of groups, following “the lighting of smoke bombs, throwing of objects, use of laser pointers, crowd disturbances and the blocking of public passages”, can we read on the website of the European authority.

Uefa have locked up #OGCNice in their next Conference League game at the #AllianzRiviera against Slovacko (October 13).

For its part, OGC Nice quickly communicated on the networks in order to warn its public of the sanctions to come and the measures envisaged to compensate for them.

“The UEFA Disciplinary Committee has examined the incidents that occurred during the reception of Cologne in the Europa League Conference and issued against OGC Nice a travel ban for its supporters during the first meeting following this decision (in Slovacko, October 6) and a total camera for the next reception of the Aiglons at the Allianz Riviera, also against Slovacko, on October 13.

The club will return very soon to the supporters who had places for Nice - Slovacko, via the acquisition of the Europe pack ”, can we read. 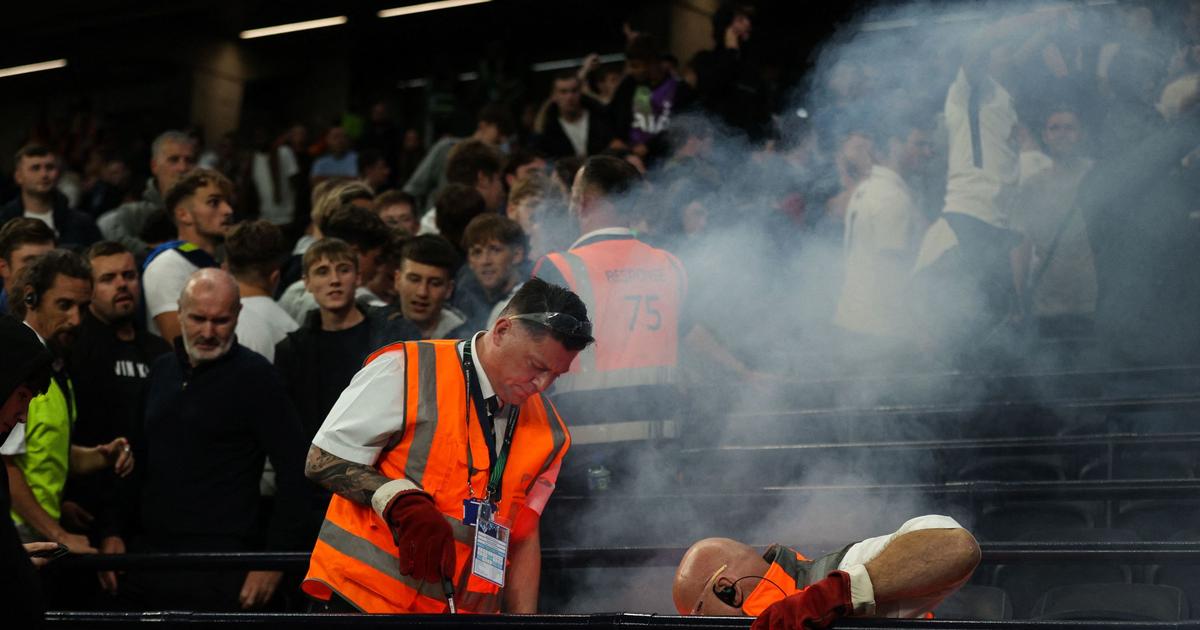 Champions League: UEFA opens a disciplinary case against OM after excesses in the stands 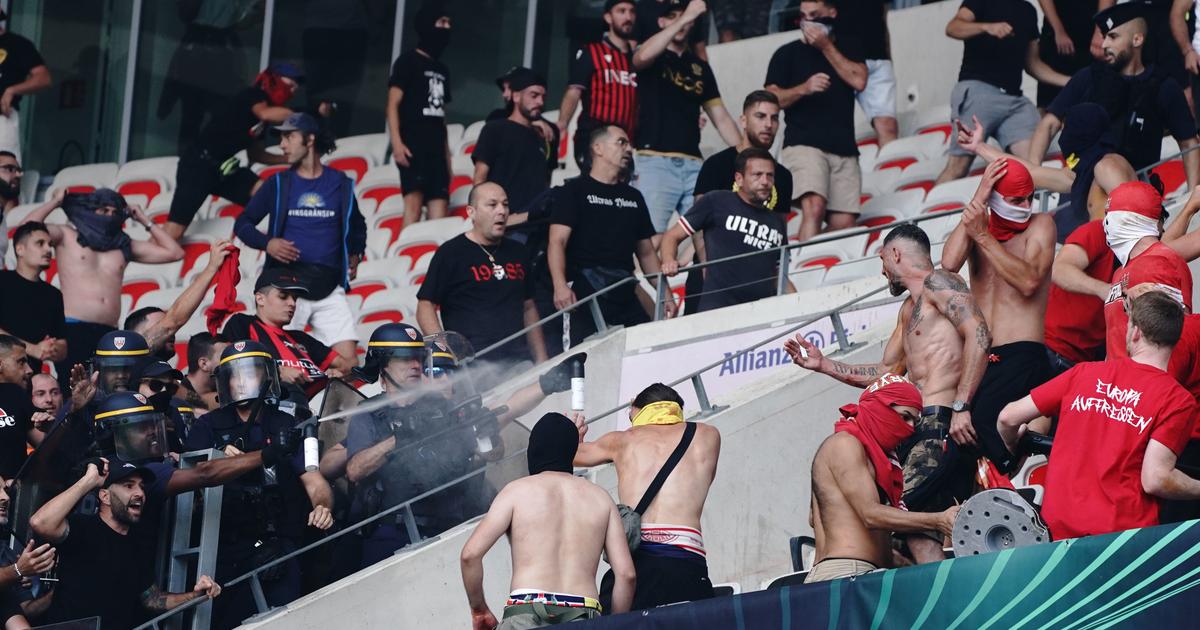 Europa League Conference: 600 Nice supporters in Cologne despite the serious incidents of the first leg 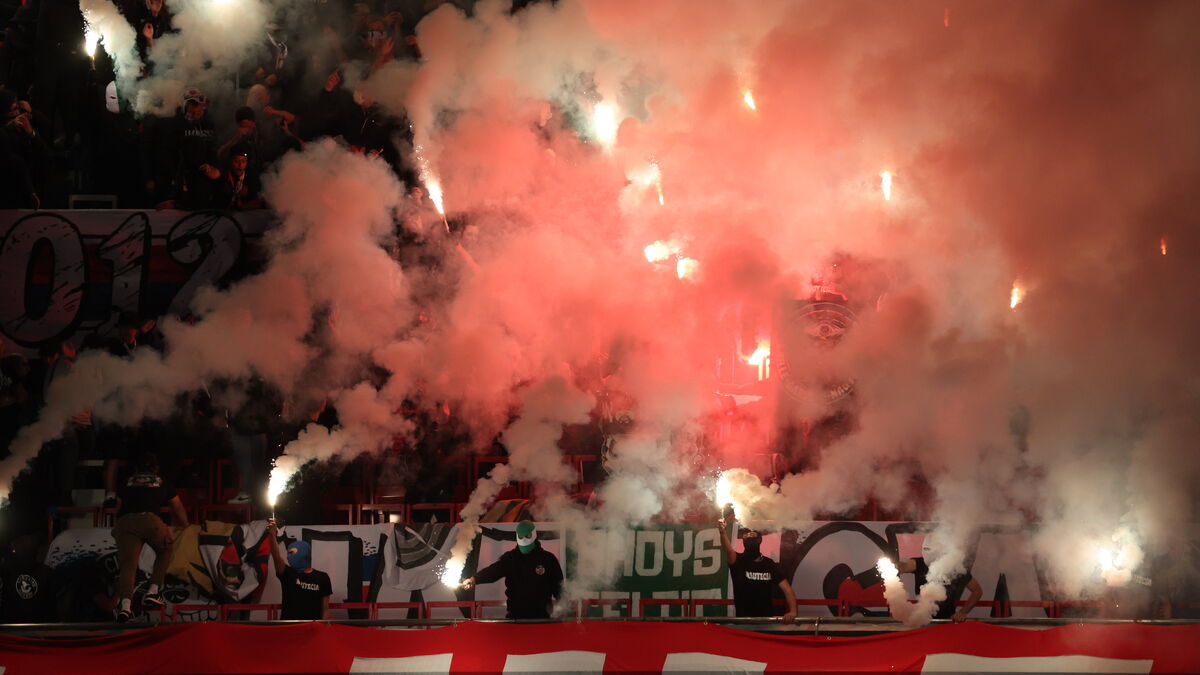 PSG: the Auteuil stand partially suspended for the match against Troyes on Saturday 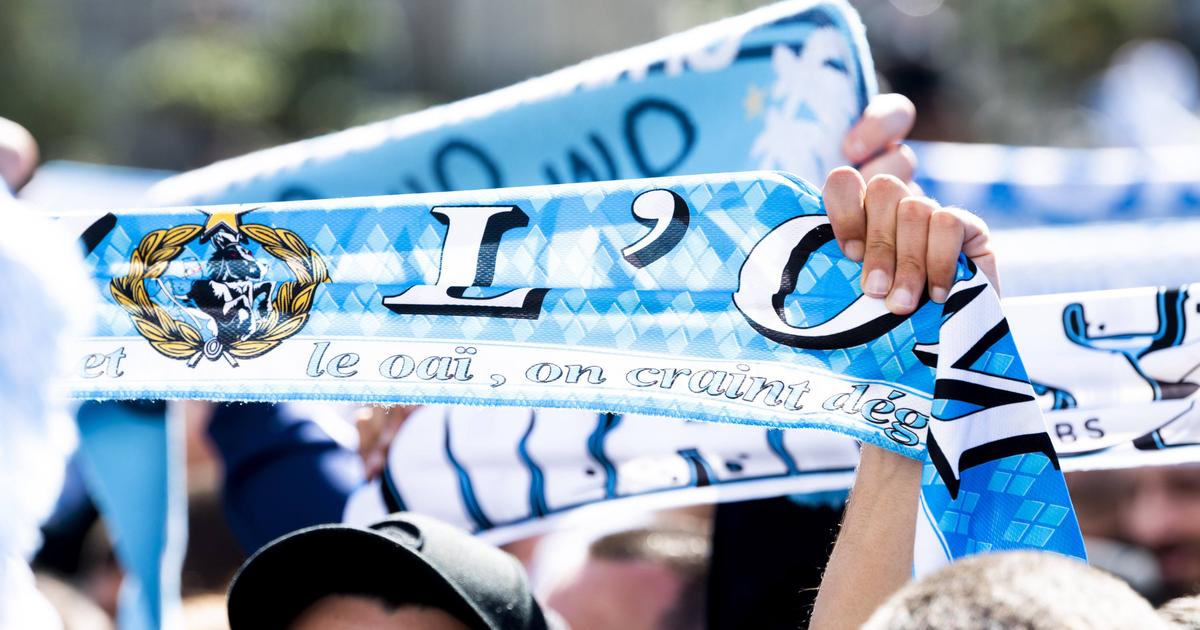 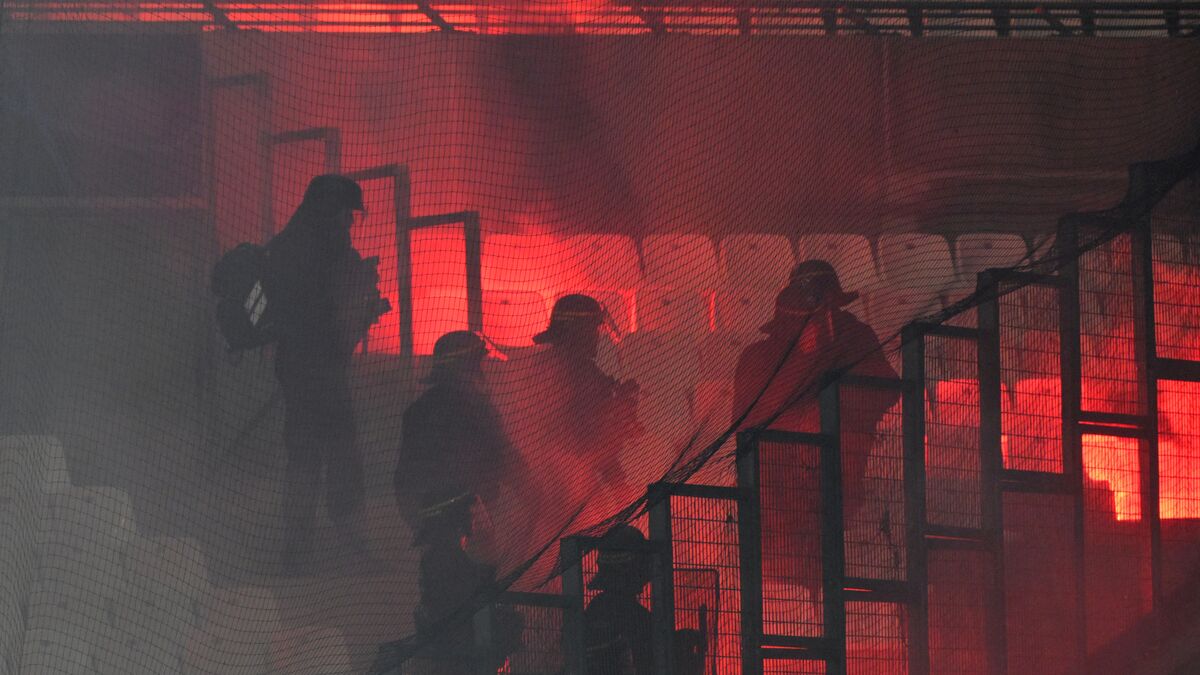 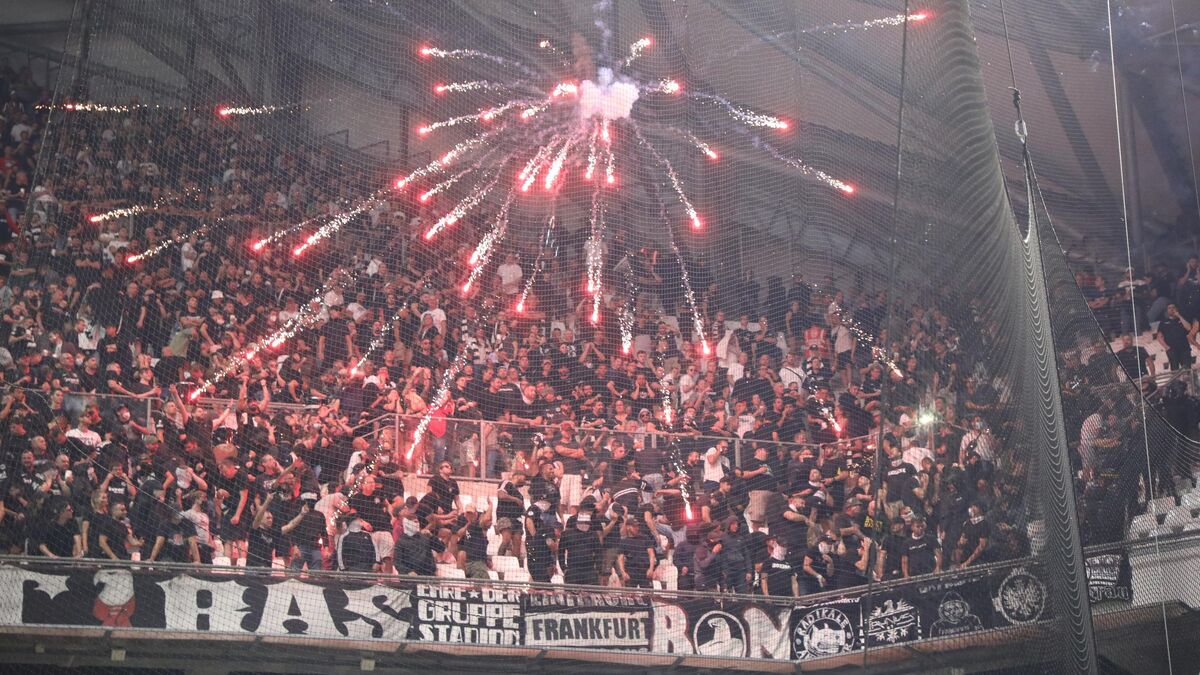 OM and Nice sanctioned behind closed doors by UEFA