In the Paris region, it's not just PSG in Ligue 1 and Paris FC in Ligue 2. There are also some great matches in the divisions 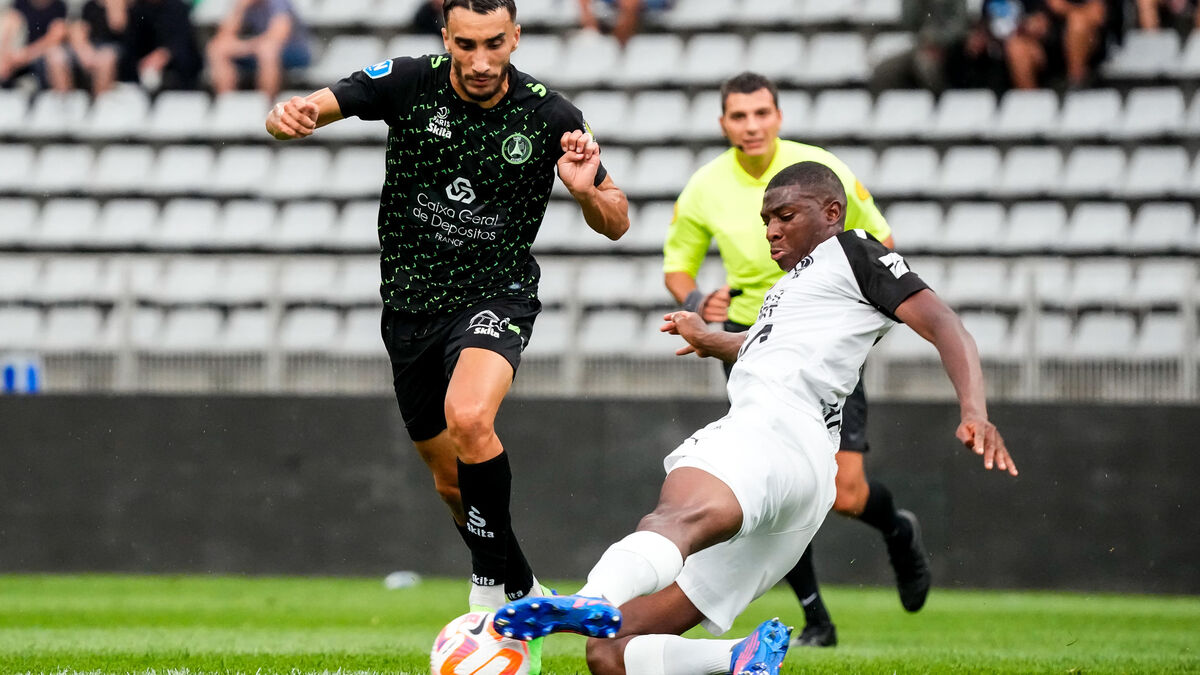 Like last season, Le Parisien invites you to take a tour of the football program in Île-de-France.

The weekend is marked by a good poster in the 4th round of the Coupe de France between Sénart-Moissy (R1) and Poissy (N2) on Saturday and a double derby on Sunday: that between Drancy and Montfermeil in U19 or PSG-Fleury in feminine.

The question: Why will the Boutroux stadium host the Paris 13 Atletico-Avranches match?

After two games relocated to the Charléty stadium against Sedan (0-0) and Saint-Brieuc (1-1), Paris 13 Atletico will be able to play in their den in Boutroux this Friday for the 7th day of National.

The promoted could not play at home at the start of the season because his enclosure was not up to standard for the 3rd division.

The federation had noted that the Boutroux stadium is not configured in particular to accommodate a protected parking lot, receive TV teams and have a visitor sector for opposing supporters.

This Friday, the women's team of Paris FC faces Le Havre in the league so it was impossible to schedule two matches on the same day in the same place.

After some adjustments in Boutroux,

the 13th arrondissement club received authorization from the FFF this week to play this match against Avranches in its stadium.

The organization of this meeting will be a test for the rest of the season.

Paris 13 Atletico receives the Avranches Mont-Saint-Michel Sports Union on Friday evening on the sidelines of the 7th day of the National 1 championship. Kick-off 7:30 p.m.

The poster for the weekend of the 4th round of the Coupe de France: Sénart-Moissy-Poissy

For his entry into the running, the leader of group A of N2 will have to play a trap match in Seine-et-Marne.

AS Poissy (4 wins and one loss) will travel to Sénart-Moissy (R1) on Saturday for the 4th round of the Coupe de France.

After its first defeat of the season in Saint-Malo (1-0) last Saturday, the Yvelines club will want to move forward in a competition where it was eliminated (1-0) last season in the 8th round by … His neighbor Versailles then author of a formidable epic (beaten 2-0 in the semi-final by Nice).

Goalkeeper Didier Desprez will honor his first tenure with Paris 13 Atletico this Friday against Avranches.

He has the heavy task of replacing the holder, the Burkinabe international Germain Senou.

Last week, Desprez was not very reassuring when he came into play at Le Mans (4-0) after the expulsion of Senou.

Trained in Lens, the 23-year-old doorman had made an interesting start to his career with selections for the young French teams (from U16 to U20) and a remarkable stint at Drancy (2018-2019).

But, since this loan with the Seine-Saint-Denis club in National, he has never managed to establish himself as a holder at RC Lens, Paris FC then Charleroi (D1 Belgium).

A PSG-Fleury derby for women

Les Parisiennes are determined to recover their French champion trophy this season, which they abandoned to their Lyon rivals last season.

Now trained by Gérard Prêcheur, they did not make any detail during the first two days with 2 successes, 6 goals scored and none conceded and will aim for the pass of three on Sunday against Fleury (4th).

The Essonniennes are very weak with the absence of their captain Lea Le Garrec and the top scorer in the championship Rosemonde Kouassi (3 achievements).

The two players were expelled last week during an electric derby against Paris FC (1-1).

The match to go: JA Drancy-Montfermeil in U19 Nationals

It's the clash of extremes this Sunday (2:30 p.m.) during the 93 derby between JA Drancy and Montfermeil FC on behalf of the 6th day of group A in U19 Nationals.

The future is difficult for JAD, the first amateur club in history to qualify its U19 Nationals team for the quarter-finals last season (beaten 4-0 by AS Monaco).

Many players left like Brian Silva who joined AS Roma during the off-season.

The new generation is struggling at the start of the season with a record of four defeats and zero in 5 games with the key to a red lantern place.

Conversely, Montfermeil FC runs at the top of the group.

After a draw obtained in Caen (1-1) during the first day, the MFC followed up with 4 successes including one against PSG (3-1).

We achieved the feat today!

Posters concerning the N2 teams for which it is the entry into the running. 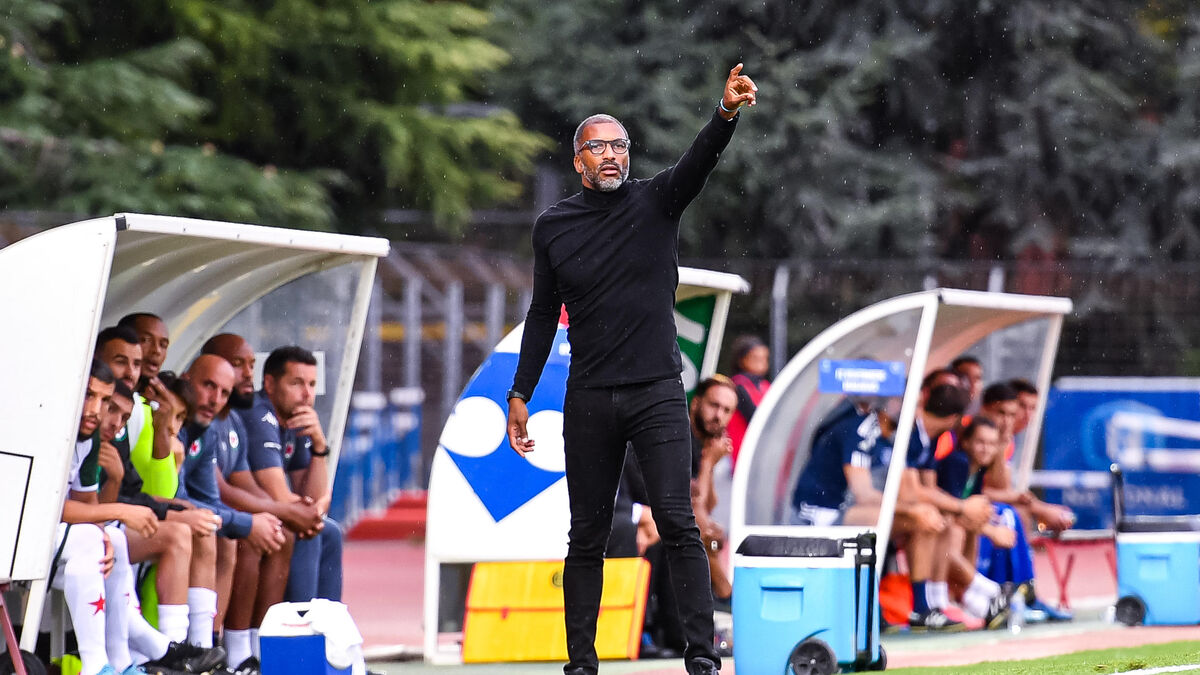 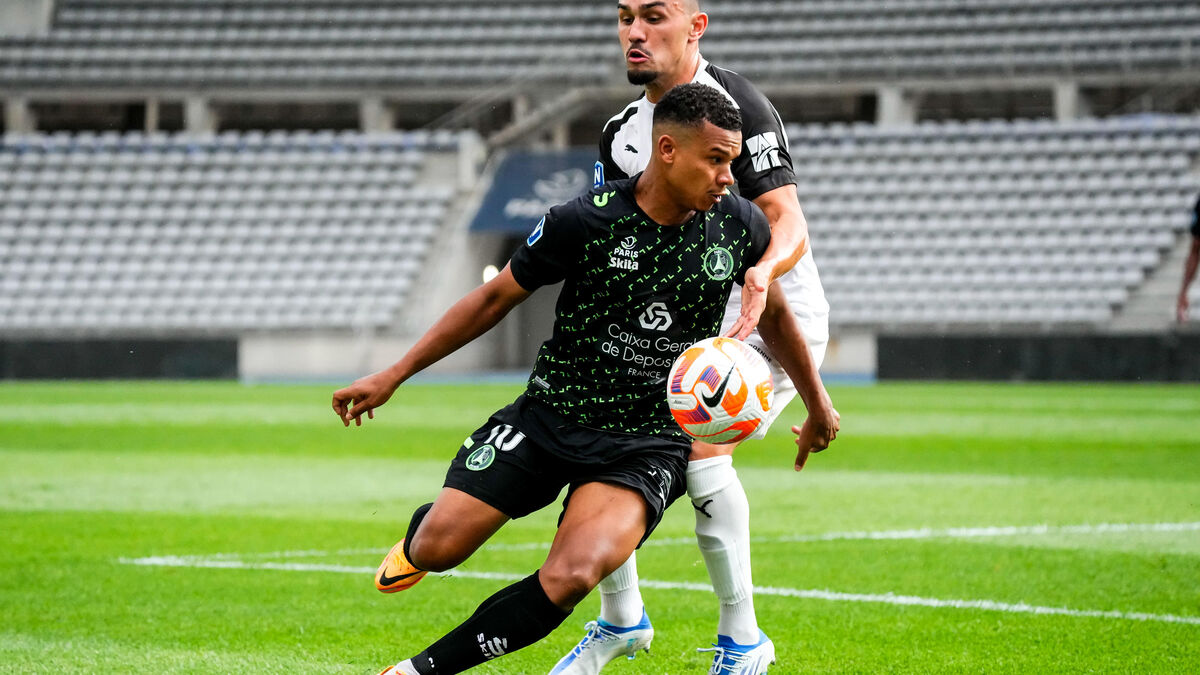 Versailles finds the Coupe de France, beautiful posters in the 5th round… Your football weekend in Île-de-France 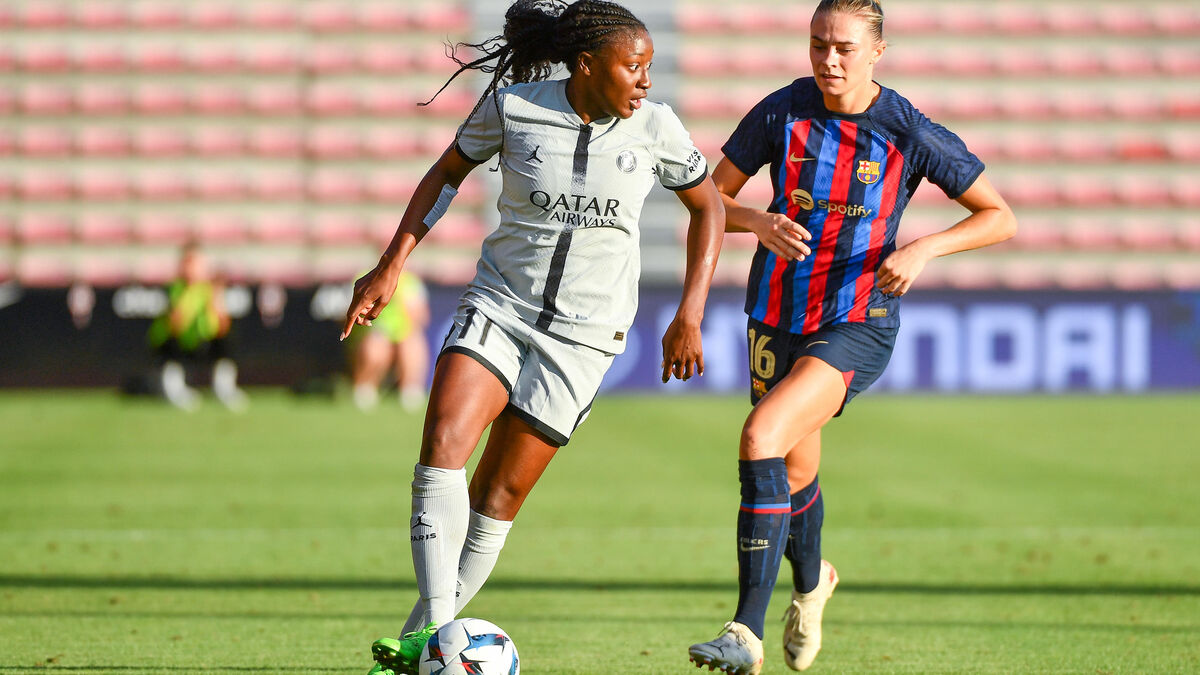 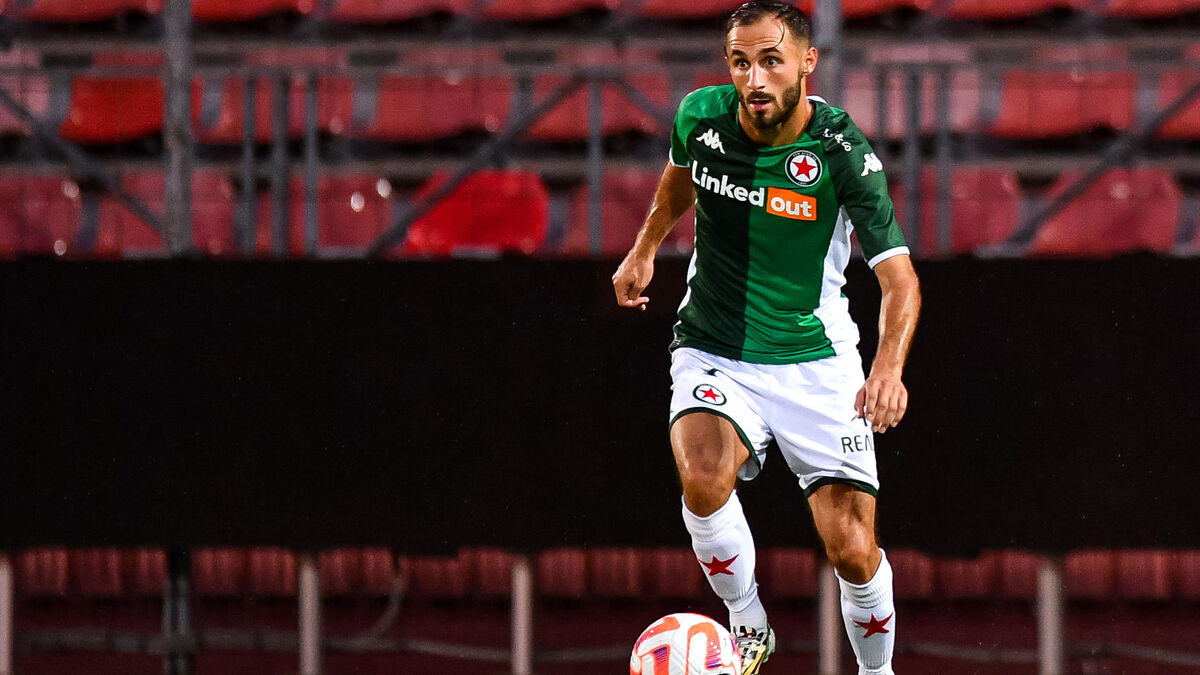 The Red Star must recover, a derby Fleury - Paris FC for girls... your football weekend in Ile-de-France 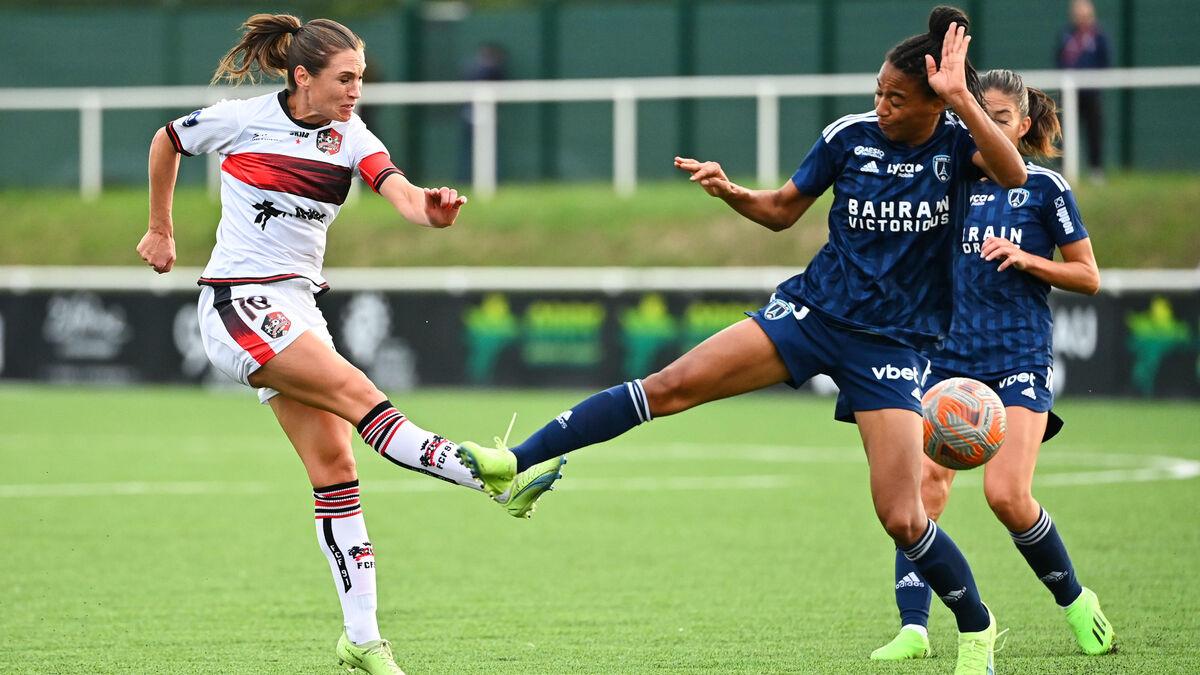 Poissy loses his invincibility, a tense derby among the girls ... It was your football weekend in Ile-de-France 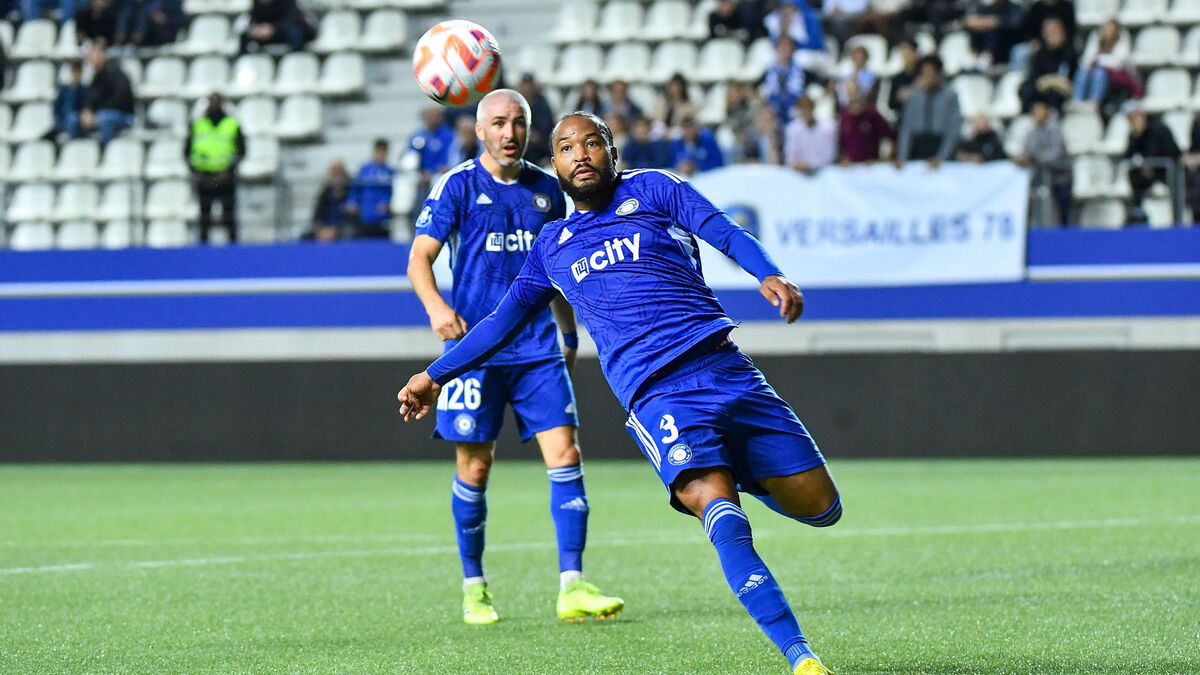 A clash between Versailles and Red Star in the Coupe de France, the last part of Racing in Colombes… Your football weekend in Ile-de-France 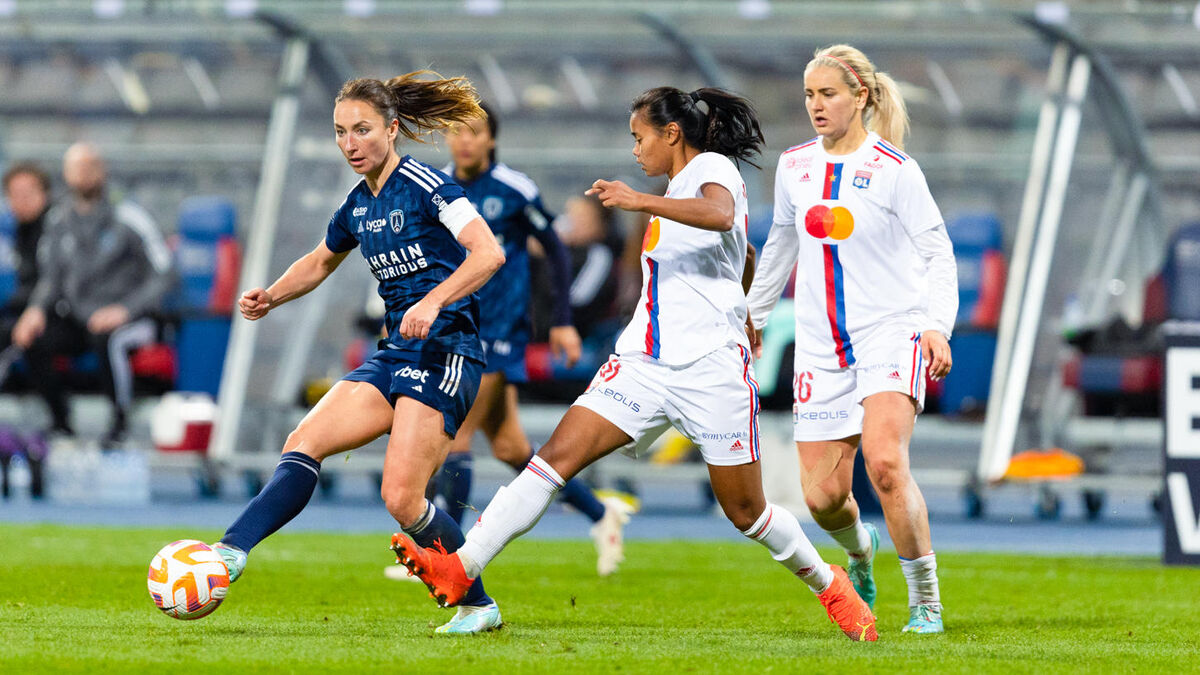 A Paris FC - PSG women's derby, a new shock for Racing... Your football weekend in Île-de-France