Oded Ketch's yellows presented a weak offensive game, and lost to the Italians who arrived with a missing team • Will meet Panathenaikos or Ondolo Efes later in the Yanakopoulos tournament • Hilliard scored 18 points 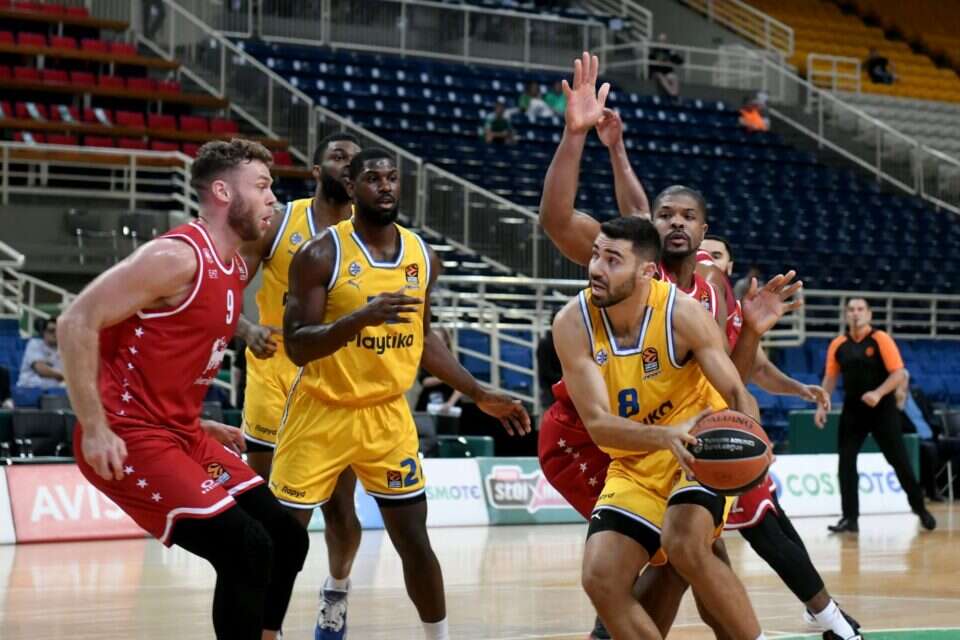 Loss to Maccabi Tel Aviv in the semifinals of the Yanakopoulos tournament in Athens. In its most significant preparatory meeting so far, the team was defeated by Armani Milano 80:71, showing weak offensive ability.

Maccabi played without Lorenzo Brown who did not go to Greece.

The center landed in Israel at the beginning of the week after winning with the Spanish team in Eurobasket.

Milan is also missing its senior coordinator Kevin Pangos and in addition to him also Shavon Shields, Gigi Datuma and Johannes Puigtman.

In the first quarter the yellows looked good and led 12:24.

In the second quarter the trend reversed, Milan (with assistant coach Dan Shamir) tightened up the defense and with the help of threes they took the lead.

In the third quarter, the difference increased to double digits, and Maccabi continued to struggle offensively and only managed to offset a little towards the end.

The team will face the loser tomorrow in the match between Panathinaikos and Andolo Eps which will take place later. 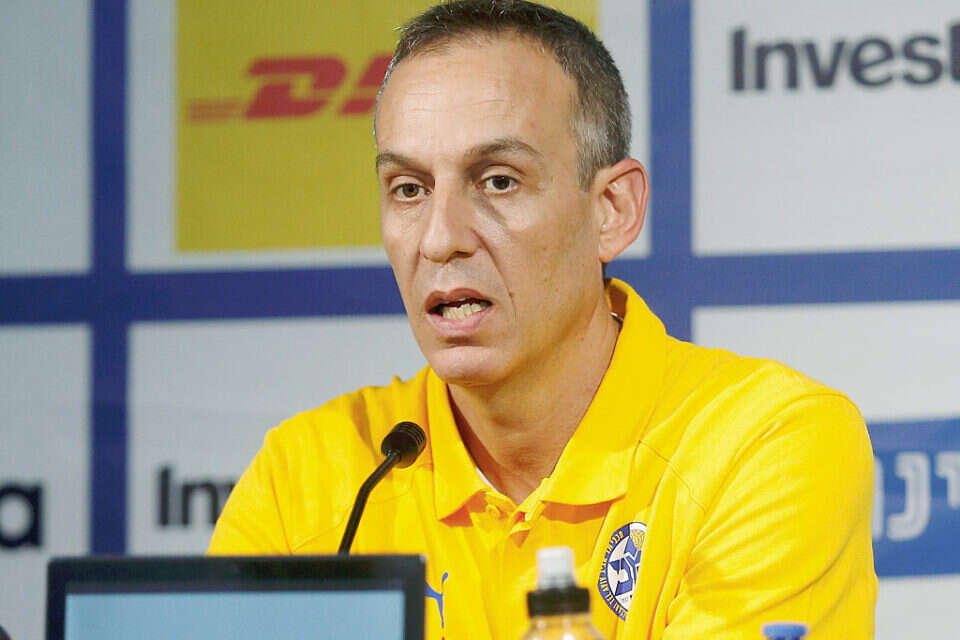 Oded Ketch: "An important game for us, there is still a lot of work" | Israel today 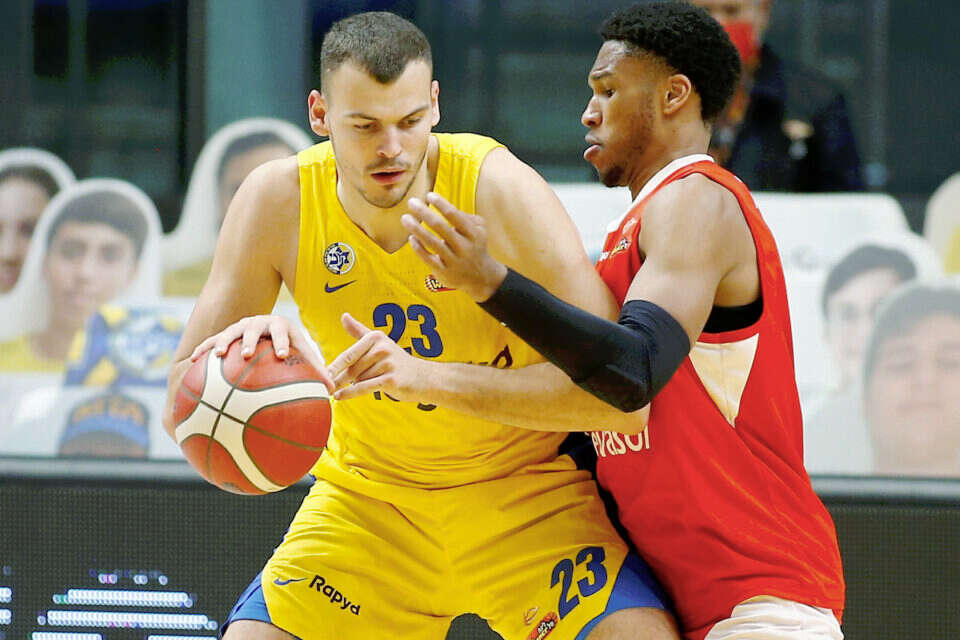 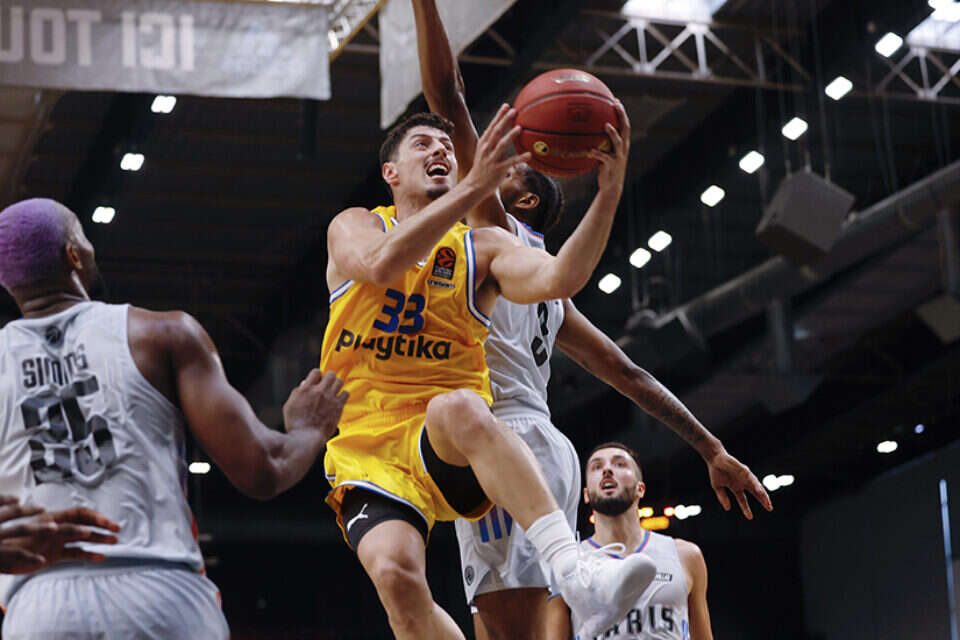 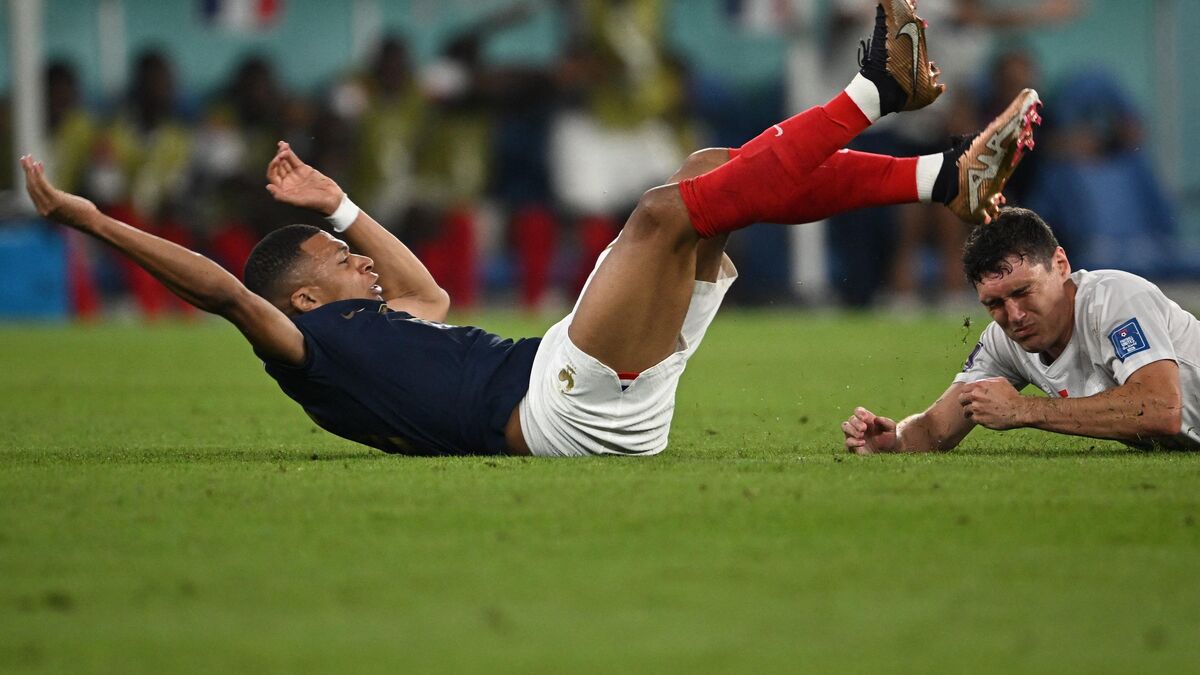 Germany ahead of playoff against Spain — Sané returns to squad

"Typical supremacy, a shame for football": a sharp confrontation between the coach of the Iranian national team and the legend of the past Israel today
2022-11-27T13:50:59.287Z