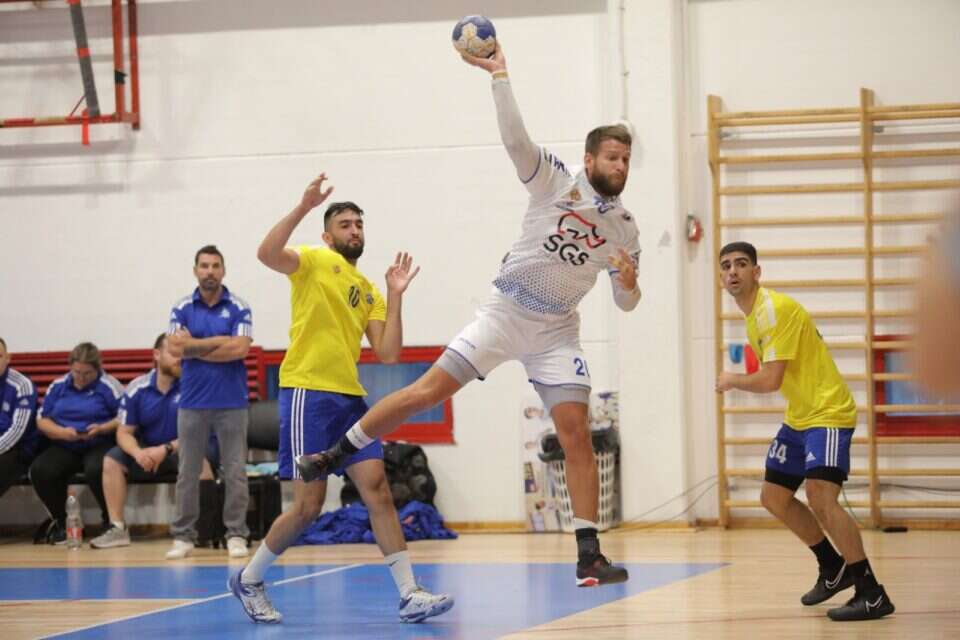 The Winner Handball League kicked off today (Friday) with the 2022-23 season of games, when the main game brought together AS Ramat Hasharon and Maccabi Rashel, and was in complete control of the host who won 29:37, with a great game by Ram Turknitz (10 goals), Ivan Music (8 goals) and Tomsialev Stojkovic with 17 stops (in 38 percent).

In Herzliya, at the end of a game full of upheavals and drama in the last minutes, Hapoel Rashalz registers its first victory 31:32. Trabalista Hapoel Ashdod returns from the meeting against Hapoel RG, which returned to the Premier League, with a victory 30:40.2

If someone marked ASA Tel Aviv in advance as a bottom team - maybe they should think again, the team that returned to the top league with an Israeli staff without foreigners, achieves a debut victory in the Eilot 28:34.

The Menas Ziona Tigers achieve an impressive victory for them, in the debut game of coach Kafir Deri in the Premier League - with a completely crazy 35:43.

The second round will be held on Friday: 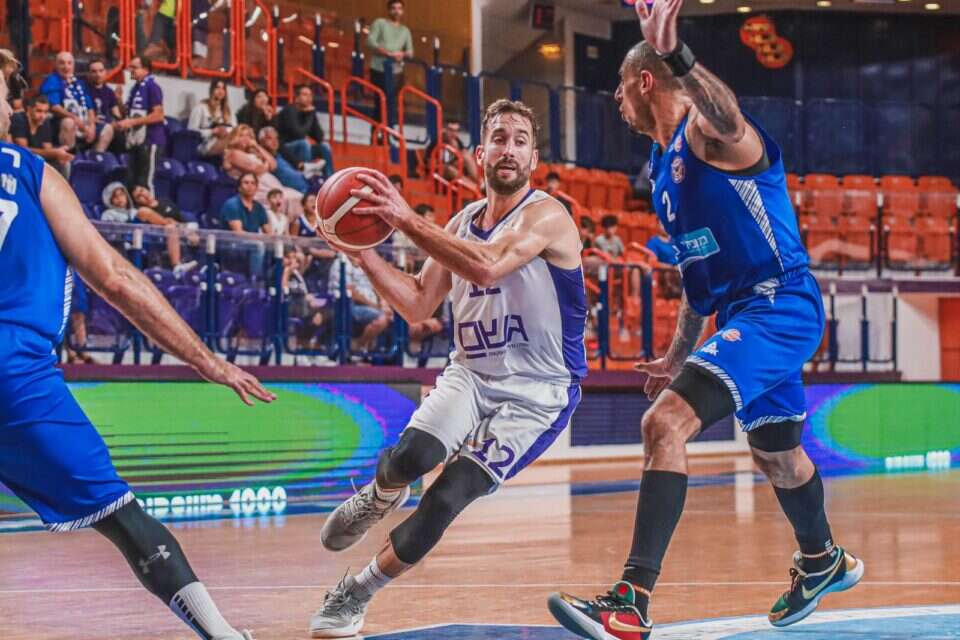 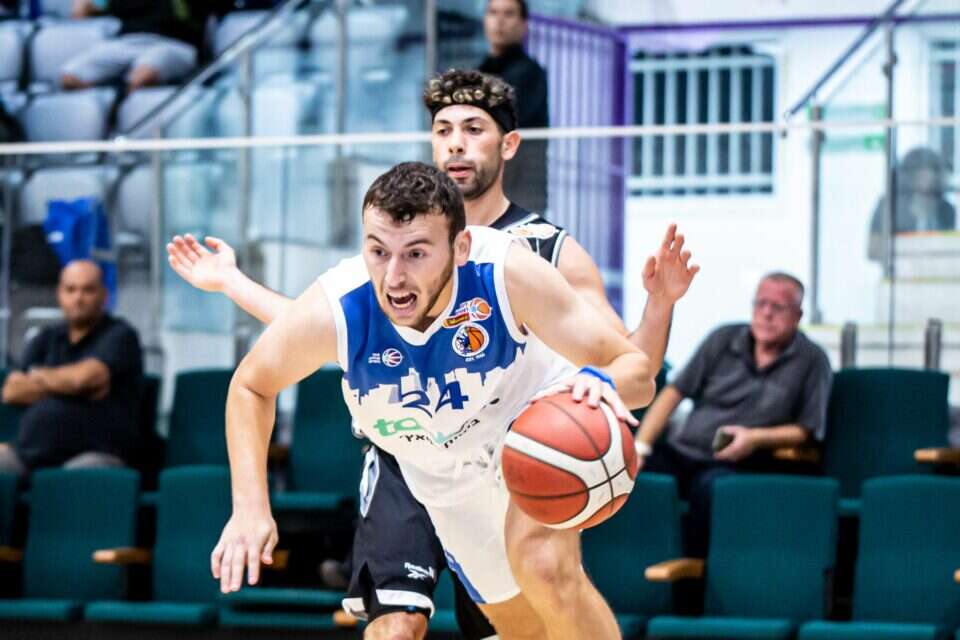 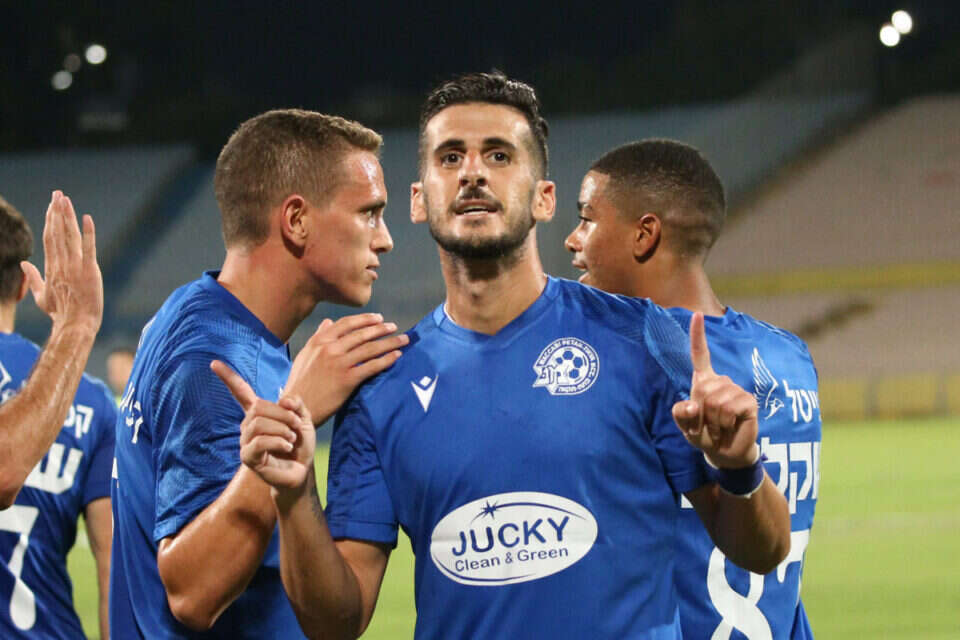 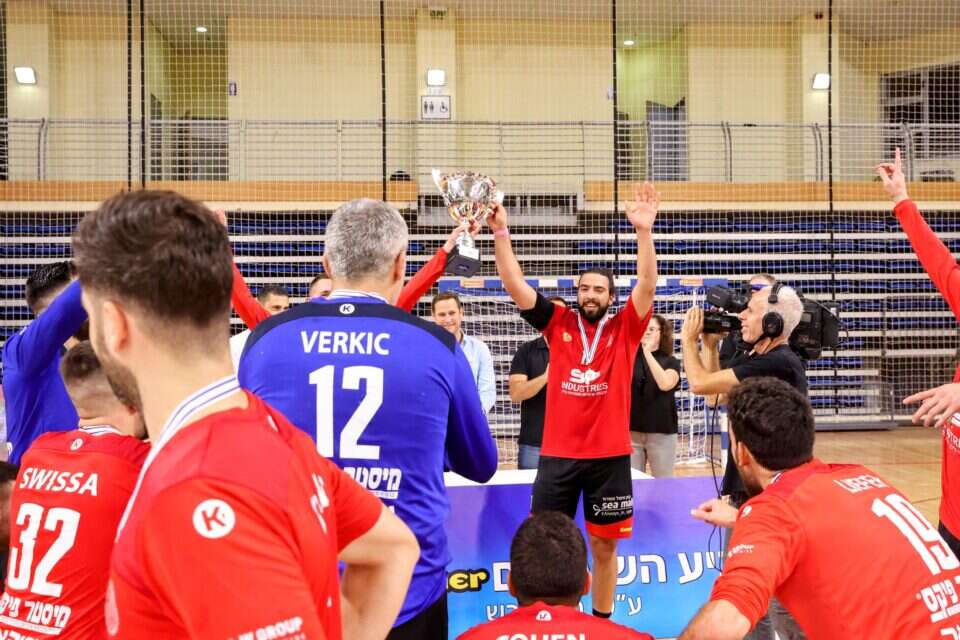 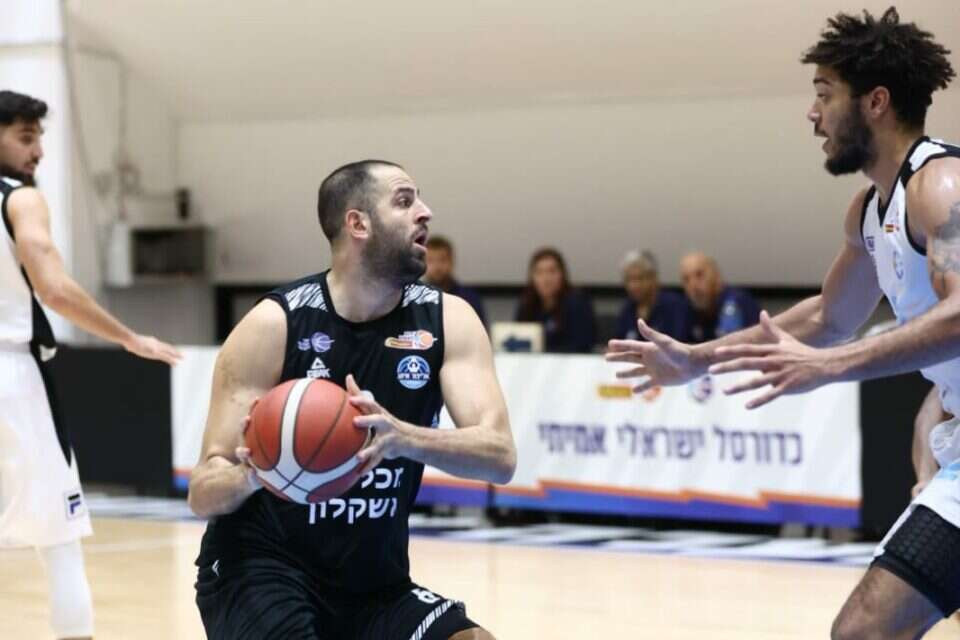 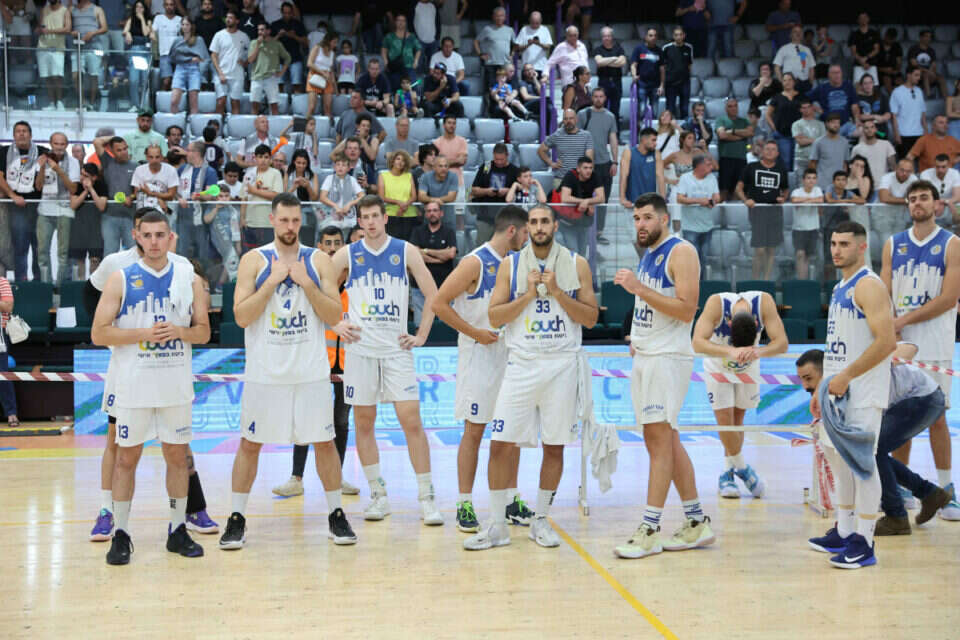 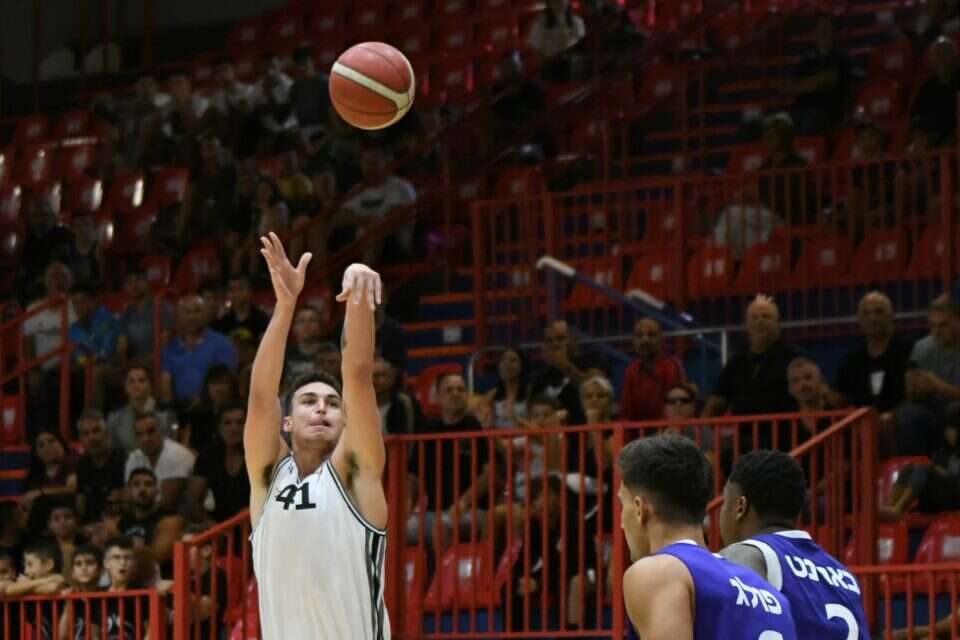