“His state of mind is irreproachable”: the executives of the Blues campaign for Giroud at the World Cup

After Kylian Mbappé, Raphaël Varane supported Olivier Giroud's candidacy for the World Cup in Qatar Special Envoy to Copenhagen To discover The complete calendar of the Blues At this rate, all the players of the France team will end up campaigning for the candidacy of Olivier Giroud in Qatar. In balance for a place in the group which will leave for Doha on November 16, “Oliv'” has never counted so many supporters. The seduction operation had already been initiated by the main interested party 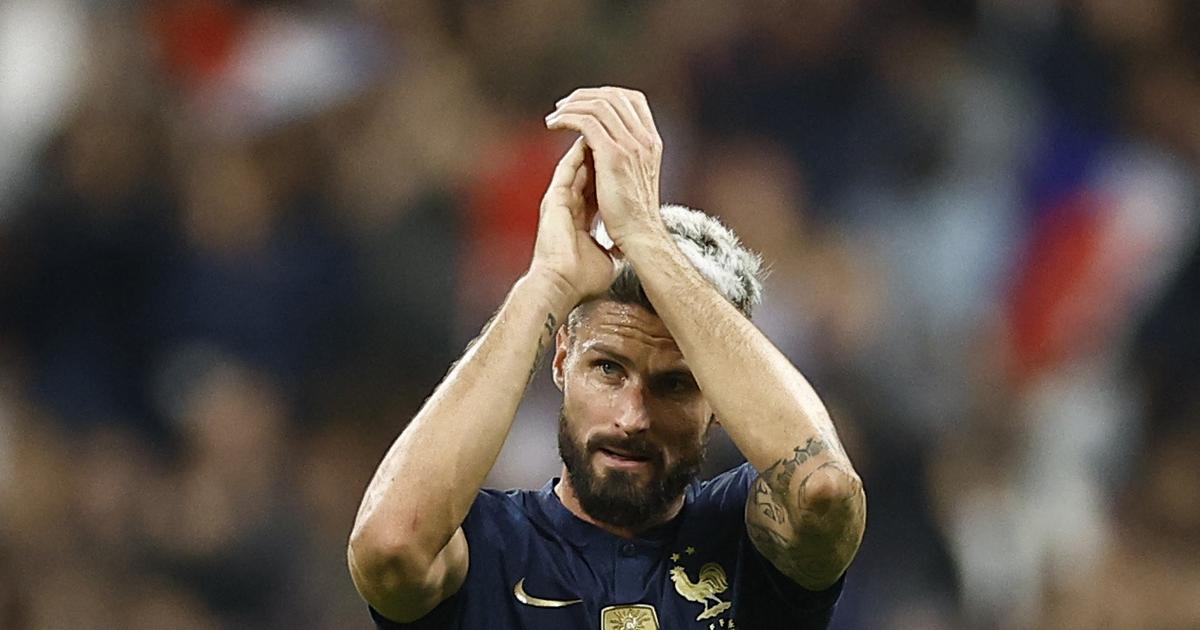 At this rate, all the players of the France team will end up campaigning for the candidacy of Olivier Giroud in Qatar.

In balance for a place in the group which will leave for Doha on November 16, “Oliv'” has never counted so many supporters.

The seduction operation had already been initiated by the main interested party in the media and on the ground Thursday evening with a goal, as well as a high-flying performance against Austria, but it took another turn on Saturday evening.

At 5 p.m. in the cramped press conference room at Parken Stadium in Copenhagen, Raphaël Varane, asked about his desire to see the 35-year-old striker at the World Cup, did not beat around the bush for long.

He is obviously a very important player for the group, he brings his experience, his calm and his desire

, advances the Mancunian defender who knows the importance and the qualities of his elder.

Even if he is one of the oldest, he wants a young person who would arrive for his first selection

A heresy that Deschamps must avoid

Varane is campaigning for Giroud... Deschamps smiling on the subject

Without having to restart, the captain of the Blues for this meeting in Denmark in the absence of Hugo Lloris wanted to say more about the second top scorer in the selection.

His state of mind is irreproachable, we know the strength of character he has.

He is someone appreciated, so obviously we want to see him as often as possible with the blue jersey.

“Understood, beyond Sunday evening and during the World Cup.

Strong words from a member of the France team, who clearly positions himself on the subject of the moment.

A few minutes later, Didier Deschamps, who heard everything from the press briefing of his relay, appeared before the media.

Necessarily questioned on this subject, as during his last three press conferences for more than a week.

livier has a lot of support, so much the better, he deserves it.

At certain times, he could have had that support... It's up to him to maintain

(his level of performance).

I know what he is capable of.

He has affinities with some players, more than with others, but he has always had a collective spirit

“On his chances of going to the World Cup, Deschamps kicks in touch: “

Answer at the beginning of November

Deschamps observed the rapprochement of Mbappé and Giroud internally

Read alsoHow the Blues found a smile in a difficult context

Not blind at all, the boss of the world champions sees everything that happens around his striker, absent in June but present and scorer in March.

In addition to his qualities on the ground known to all, Olivier Giroud also confirms his weight in the locker room and his more peaceful relationship with Kylian Mbappé does not leave the staff of the Blues indifferent.

A determining element in the state of mind of Deschamps who wishes to leave with the trio Benzema-Mbappé-Griezmann holder in Qatar.

But behind, as Wissam Ben Yedder has displayed his limits, as Christopher Nkunku offers another profile and as Randal Kolo Muani appears a little tender, the Giroud hypothesis has gained momentum in recent days.

Especially in view of all that is happening (positive) off the field. 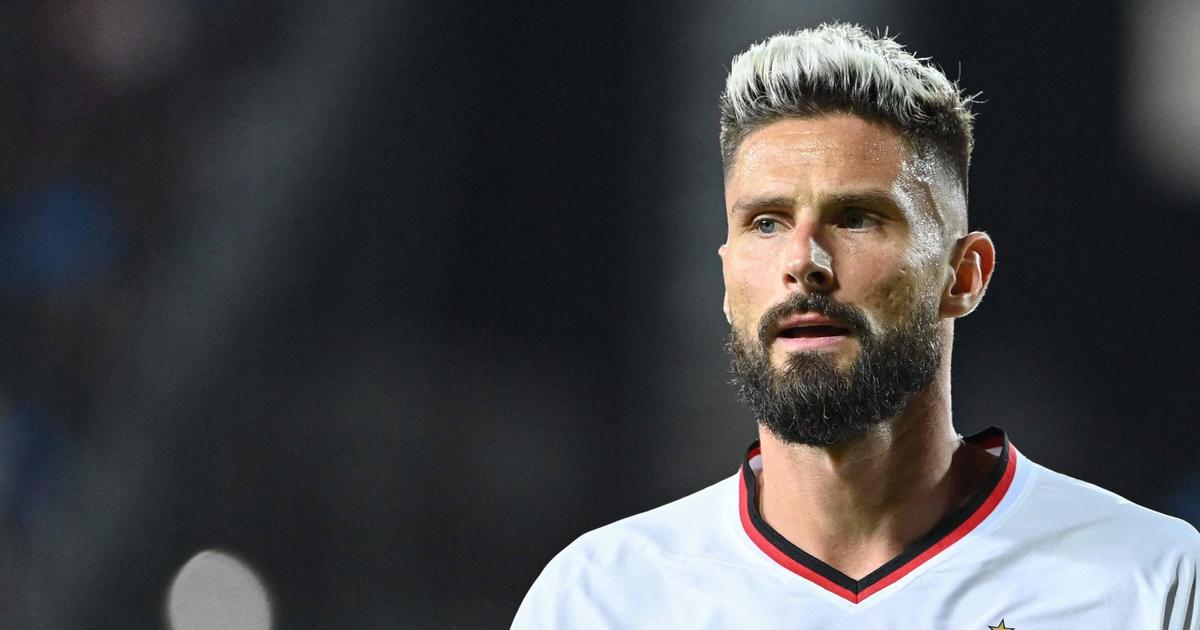 “His state of mind is irreproachable”: the executives of the Blues campaign for Giroud at the World Cup 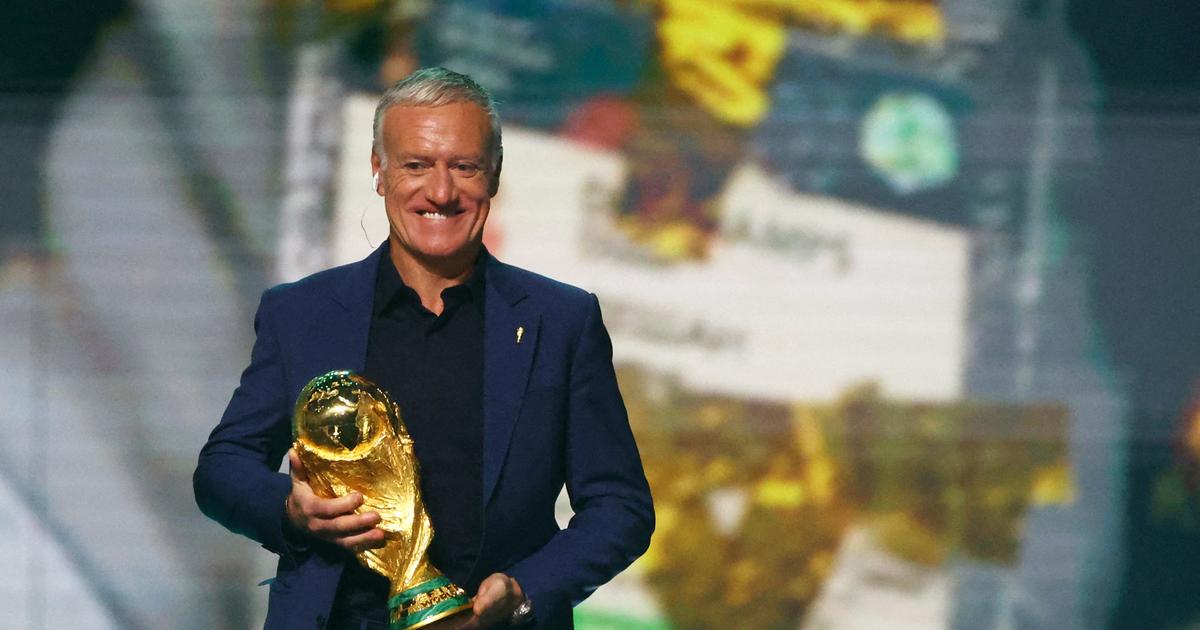 World Cup: 5 questions around the (highly) expected list of Deschamps 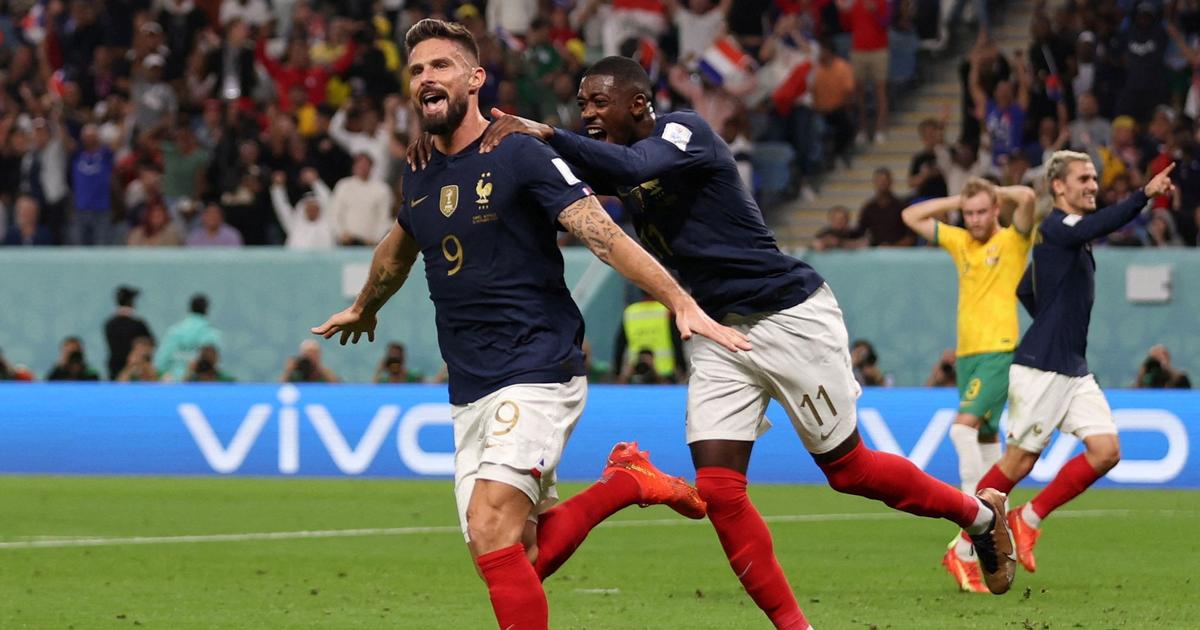 World Cup: Olivier Giroud is unanimous among the Blues 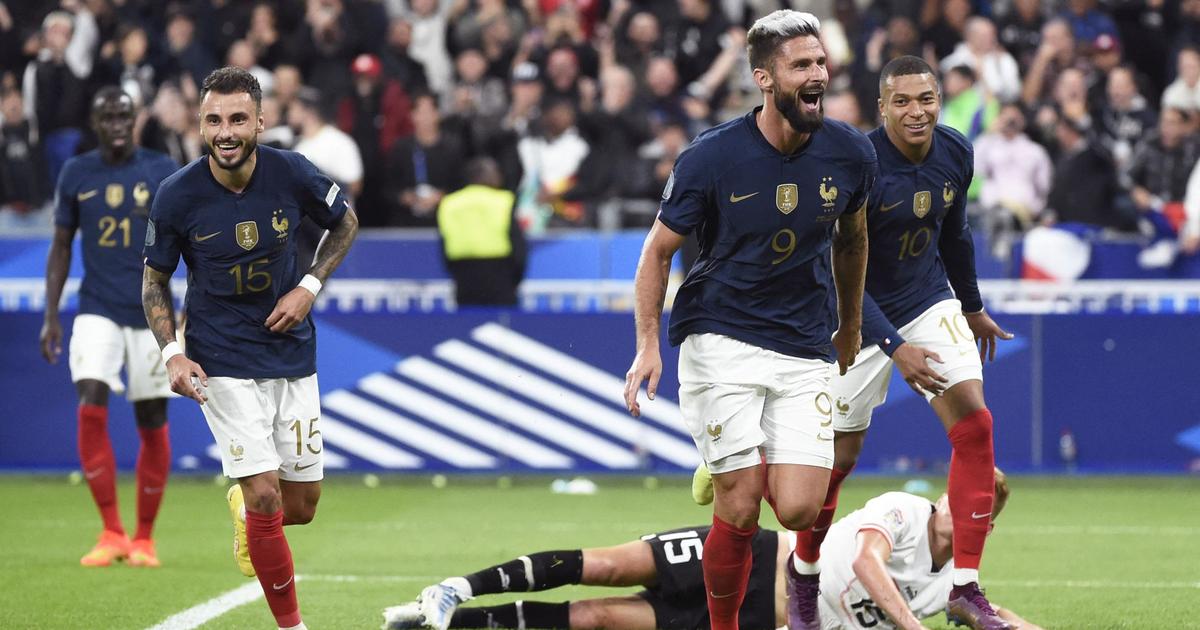 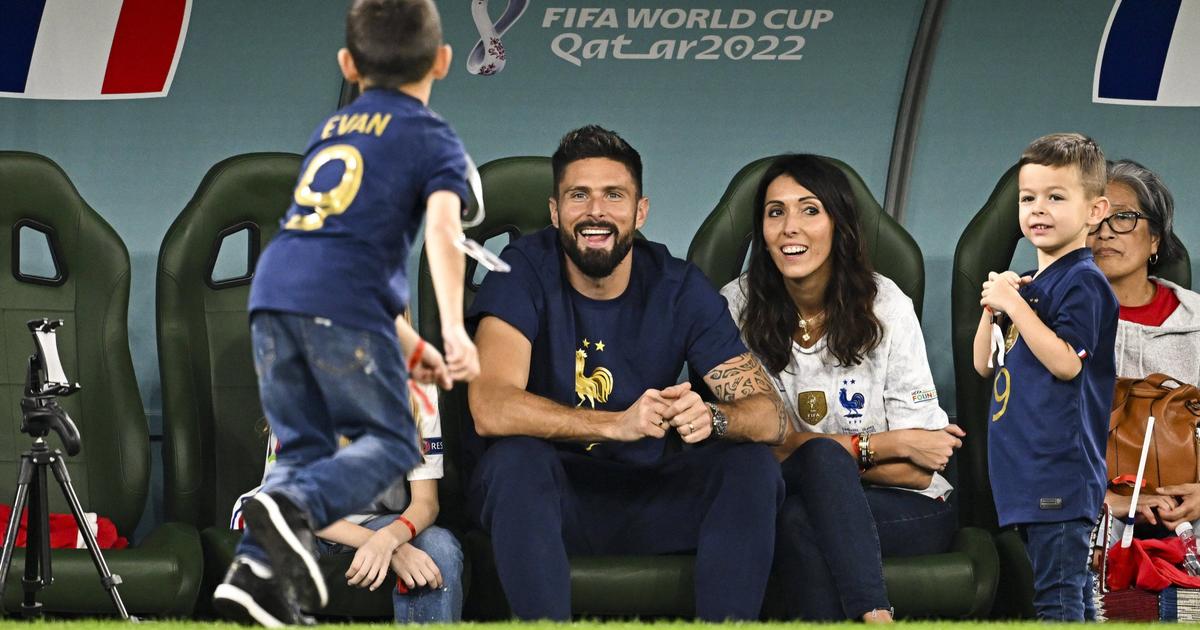 World Cup: Giroud's wife sees him "do a Zlatan and play until he is 40" 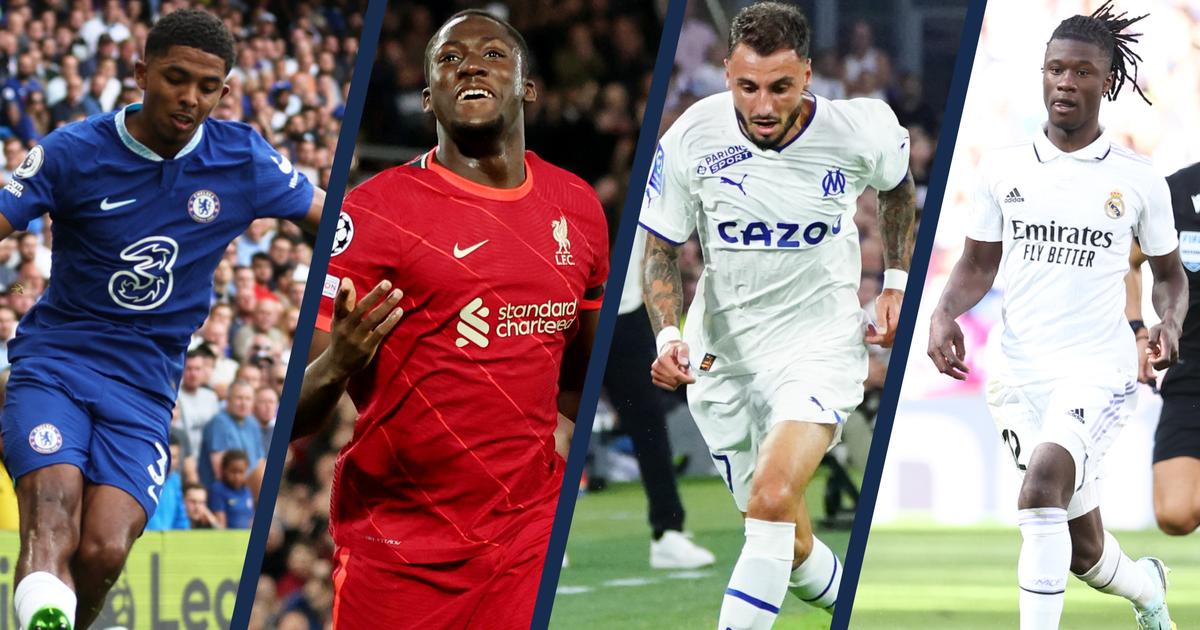 Fofana, Konaté, Clauss… These French people who count (a lot) on the Champions League to seduce Deschamps 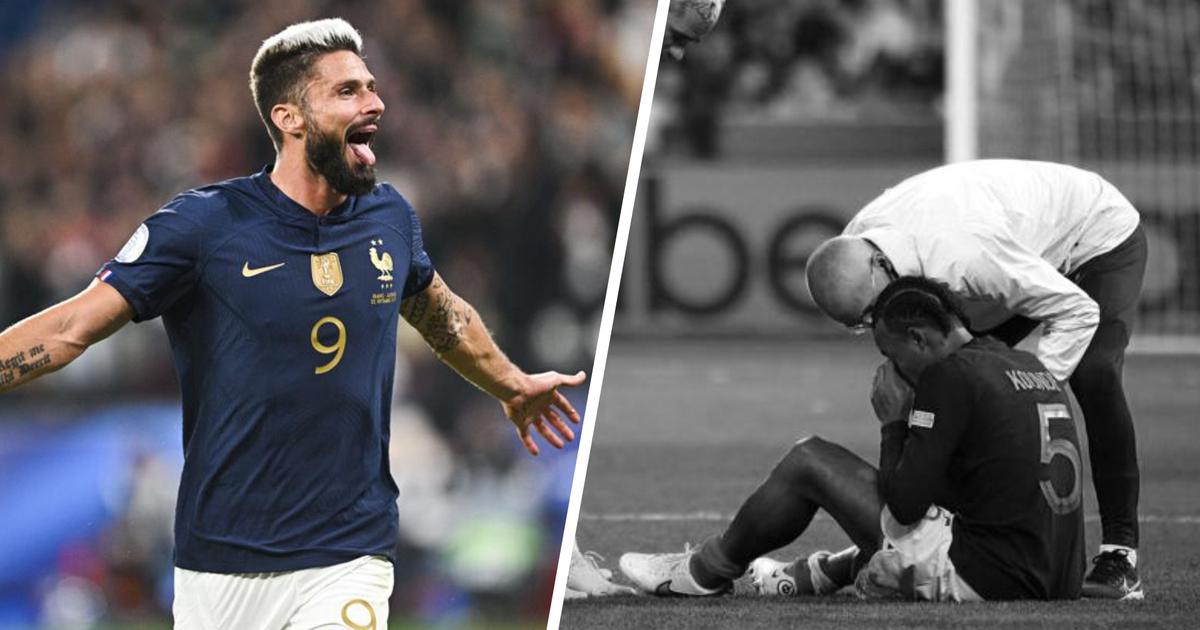 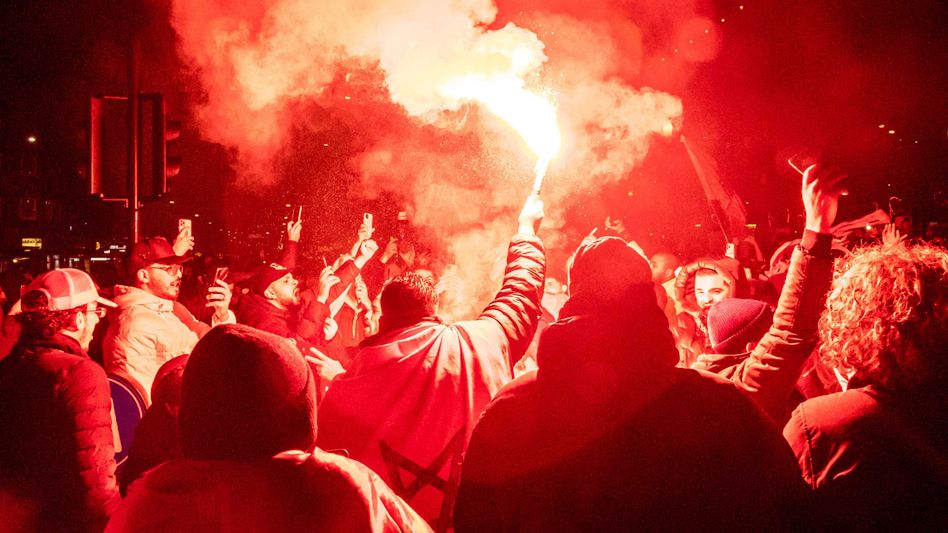