A fast-paced and volatile game, in the replay of the cup final, ended with the victory of the Reds, who qualified for the semi-finals of the Winner Cup, where Hapoel Jerusalem awaits • Jacob Brown stood out with 19 points

The quarter-final matches of the Winner Cup continued tonight (Saturday) with a spicy and intriguing meeting in the reenactment of last season's Cup in which Hapoel Tel Aviv met Bnei Herzliya in the new Enerbox hall in their room, and beat them 78:92, with the help of a wonderful game by Jacob Brown who stood out with 19 points and led the Reds to victory.

Danny Franco's apprentices came to face Ruh Gavit after the impressive 69:107 victory over Kiryat Ata City in the round of 16 of the tournament, the evening after the brilliant signing of guard/forward Jordan McRae, who will join the team next week.

On the other hand, for Oren Aharoni's trophy holder, the game was a test of tools and the first official game.

After an intriguing summer in which she kept most of the skeleton that brought her the historic title, but lost her biggest star, the outstanding player of the past season, center Chinano Onuaku.

The first quarter was characterized by an aggressive game when neither team was able to escape their opponent.

Hapoel took control of the game in the second quarter thanks to good minutes by Xavier Manford and Jacob Brown who turned the game around and led the Reds to a double-digit lead of 13 points, but Herzliya showed character and went on a run of their own and narrowed the difference to only 2 points.

The third quarter continued the trend of the first half.

The Reds went on another run and jumped their advantage to double digits while the Whites led by Robert Carter slowly returned to the game.

Brown continued to lead his teammates with great minutes in attack and thanks to several stops in defense, the Reds went on another run, the last of the game, from which Bnei Herzliya was no longer able to return.

The man of the game, photo: Danny Maron 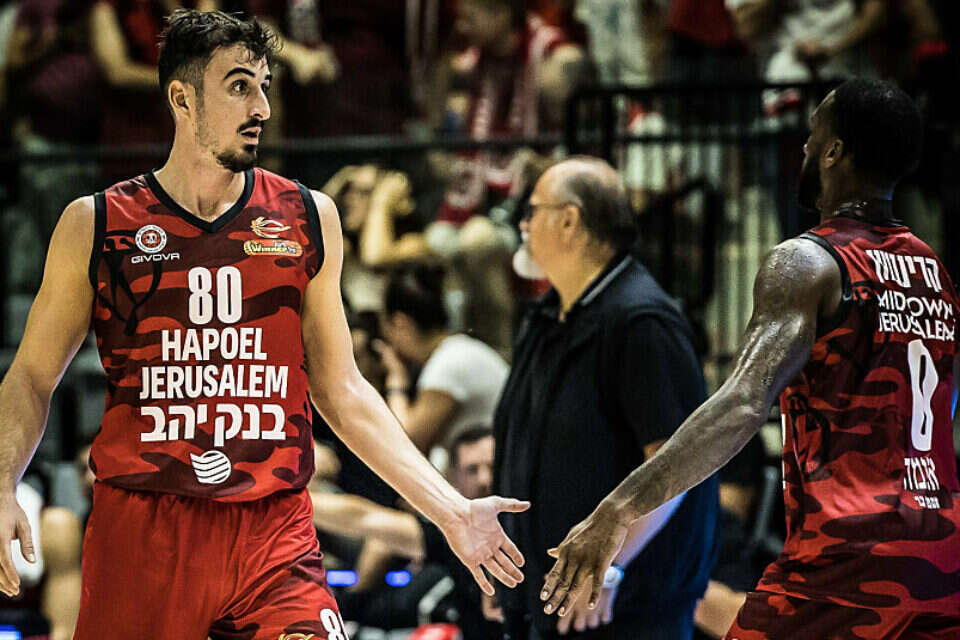 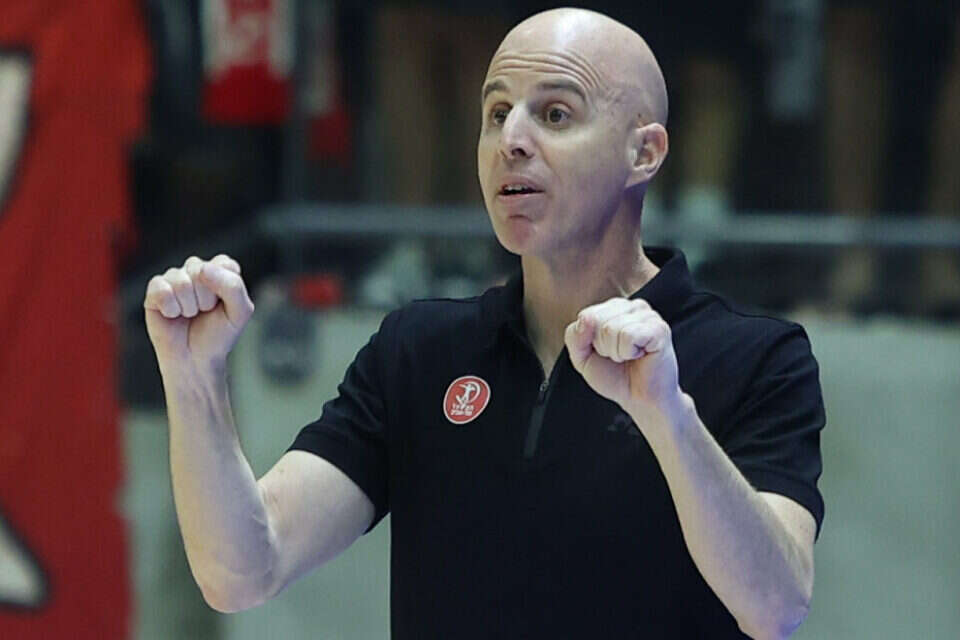 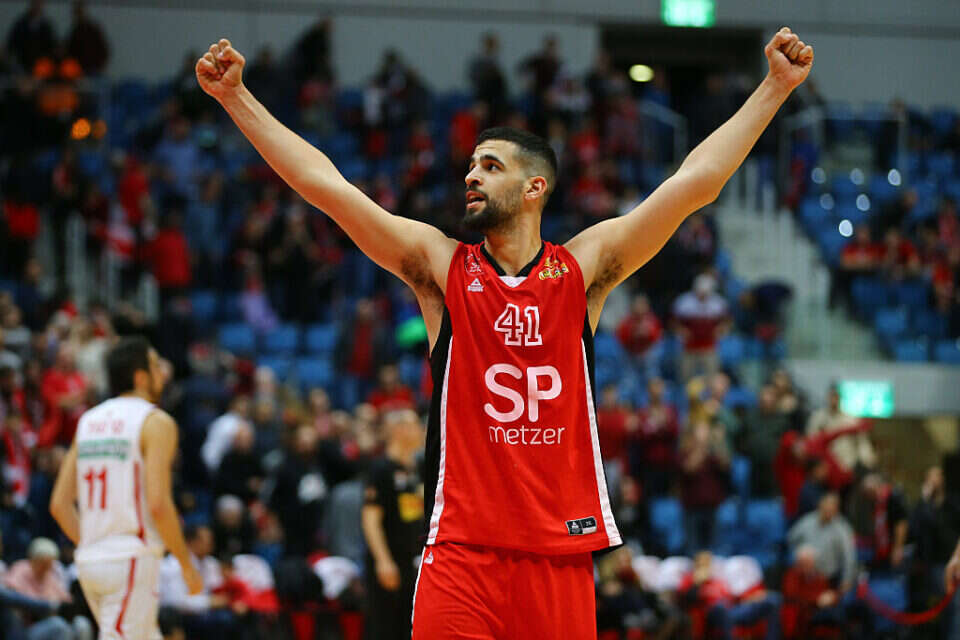 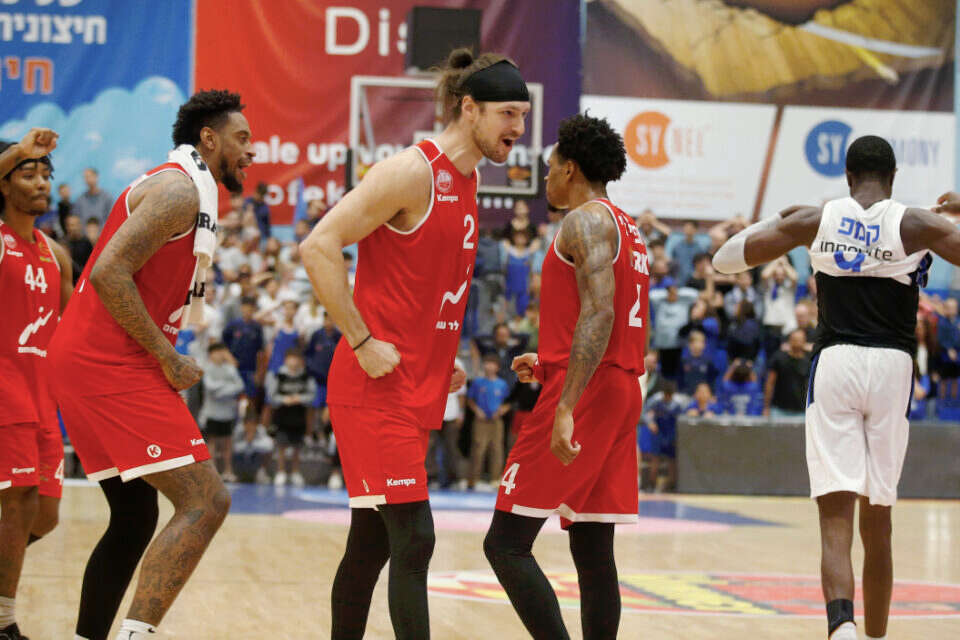