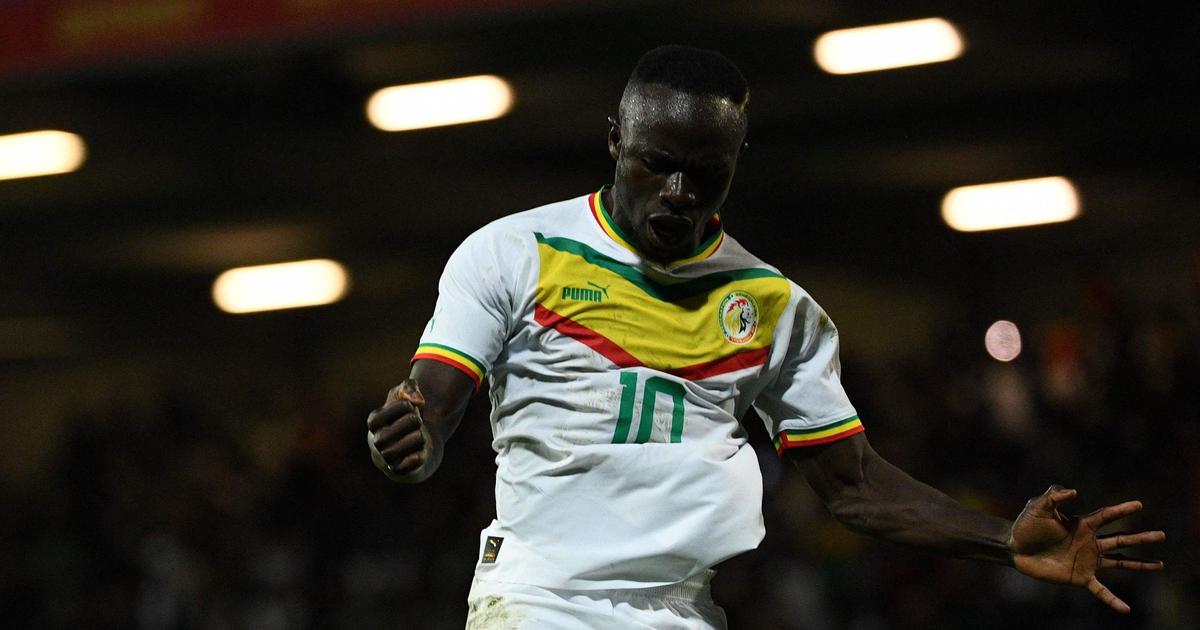 Good for confidence: Senegal dominated Bolivia (2-0), thanks to goals from Boulaye Dia (4th) and Sadio Mané (44th sp), Saturday in Orleans in a friendly preparation match for the World Cup.

I am very happy with this victory, winning builds confidence, it bodes well for the World Cup,

My only regret is not having scored more goals.

Clearly superior, Senegal won thanks to a powerful strike from Dia which made "bowl" (she hit the net before coming out of the goal, editor's note) and a penalty caused by Mané, very in legs.

Despite some absences, notably the side Youssouf Sabaly and Bouna Sarr (forfeit for the World Cup), injured, the Lions remained faithful to their system in 4-3-3.

"Two months before this competition, it's important to stay consistent and not turn everything upside down,

The 3-5-2 can be a variant during the match, we prepare it in training, but I prefer to stay with our certainties, which made us win the CAN and qualified us for the World Cup!

The coach of Bolivia, Pablo Escobar, admitted the superiority of Senegal, with the qualities of its players, who play in the best championships.

Senegal, in the group of Qatar, the Netherlands and Ecuador at the World Cup (November 20-December 18), will play their next preparation match against Iran in Vienna on Tuesday with a completely changed squad. , said Aliou Cissé.

Iran, another globalist, in the group of the United States, England and Wales, is an opponent

Bolivia, for Aliou Cissé, who recalled that he comes to beat Uruguay (1-0 on Friday). 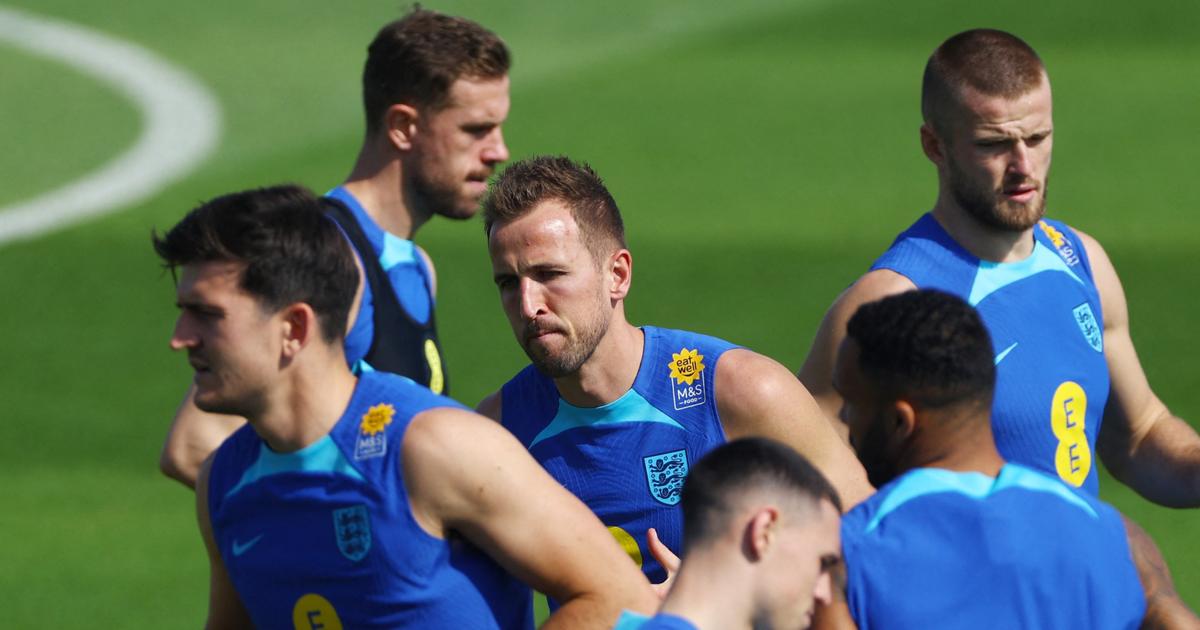 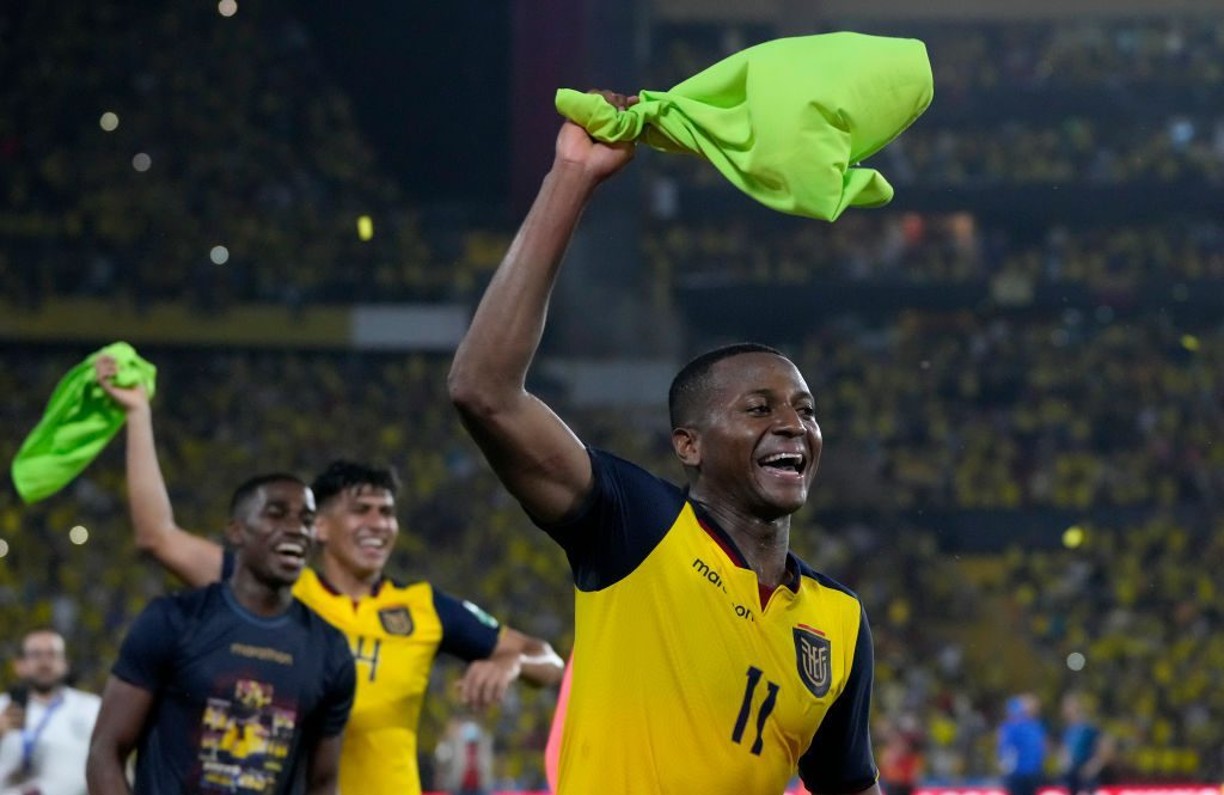 When does Ecuador play its Qatar 2022 World Cup matches: schedule and dates 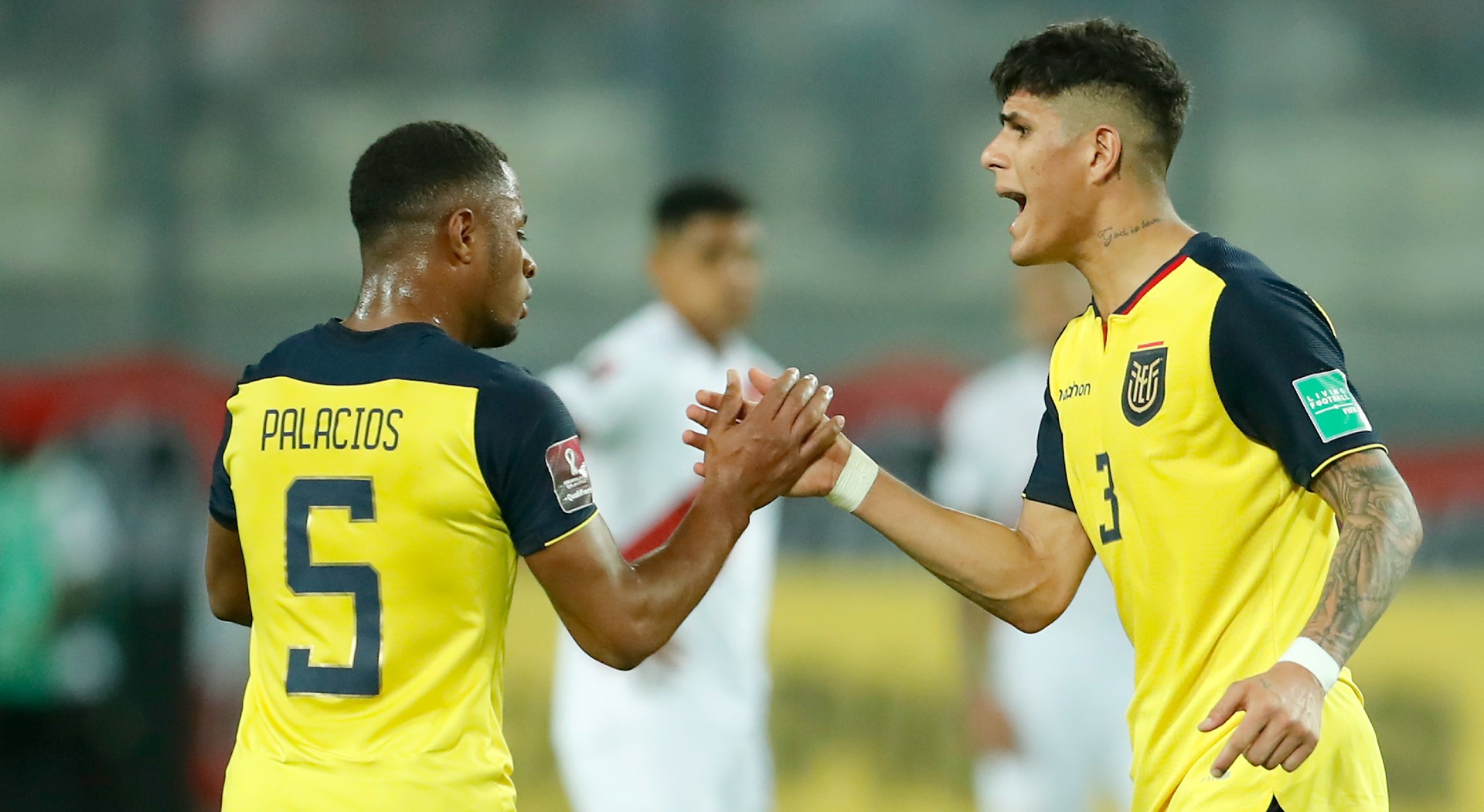 Calendar of Ecuador in the World Cup in Qatar 2022: matches, days and times 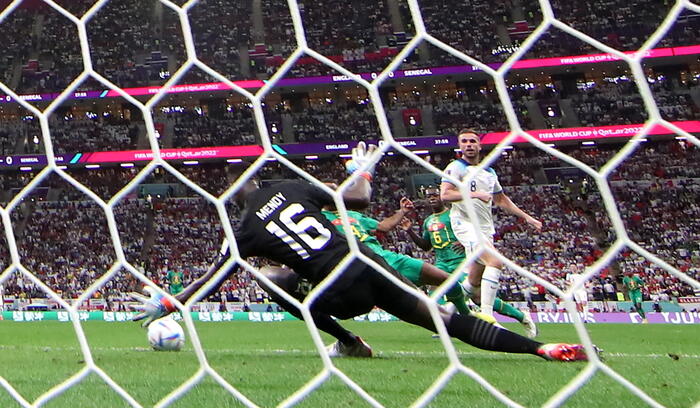 World Cup: England scores 3-0 against Senegal and flies to the quarter-finals with France 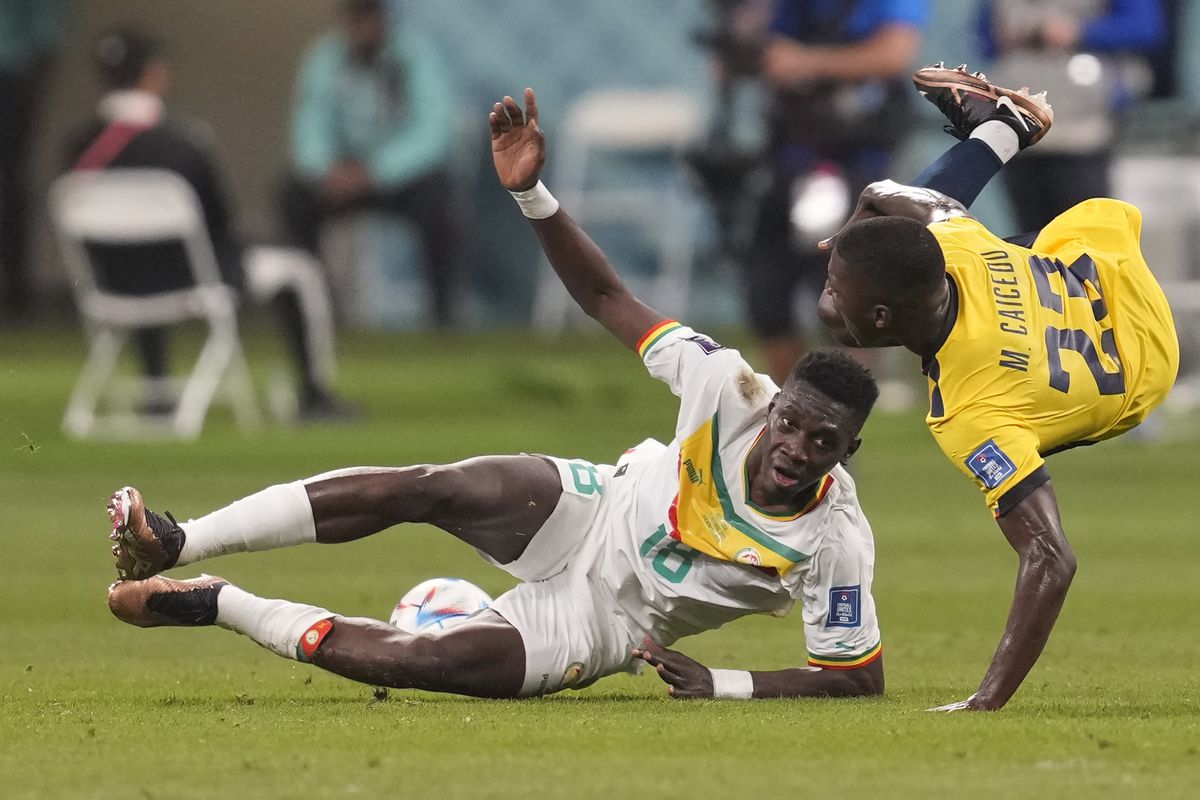 Ecuador - Senegal: World Cup in Qatar 2022, live | The Africans take the lead on the brink of rest 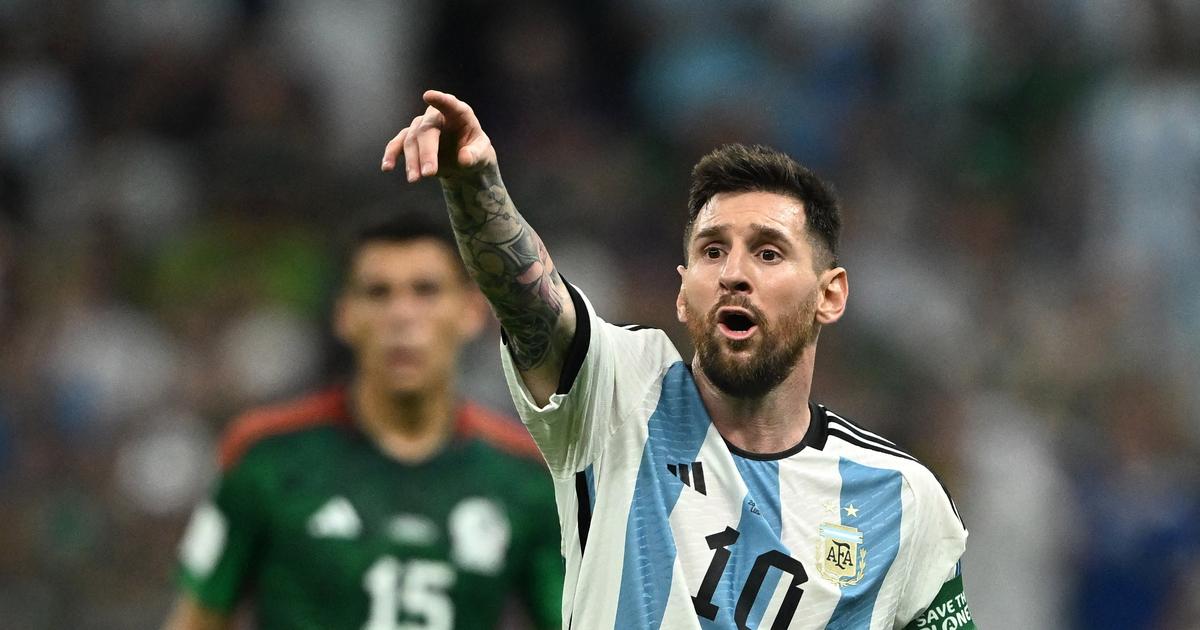 World Cup: thanks to Messi, Argentina can still believe it