The Laver Cup announced this Saturday morning the withdrawal of the Spaniard for "personal reasons". He had played Friday night the double with Roger Federer, the last match of the Swiss career. 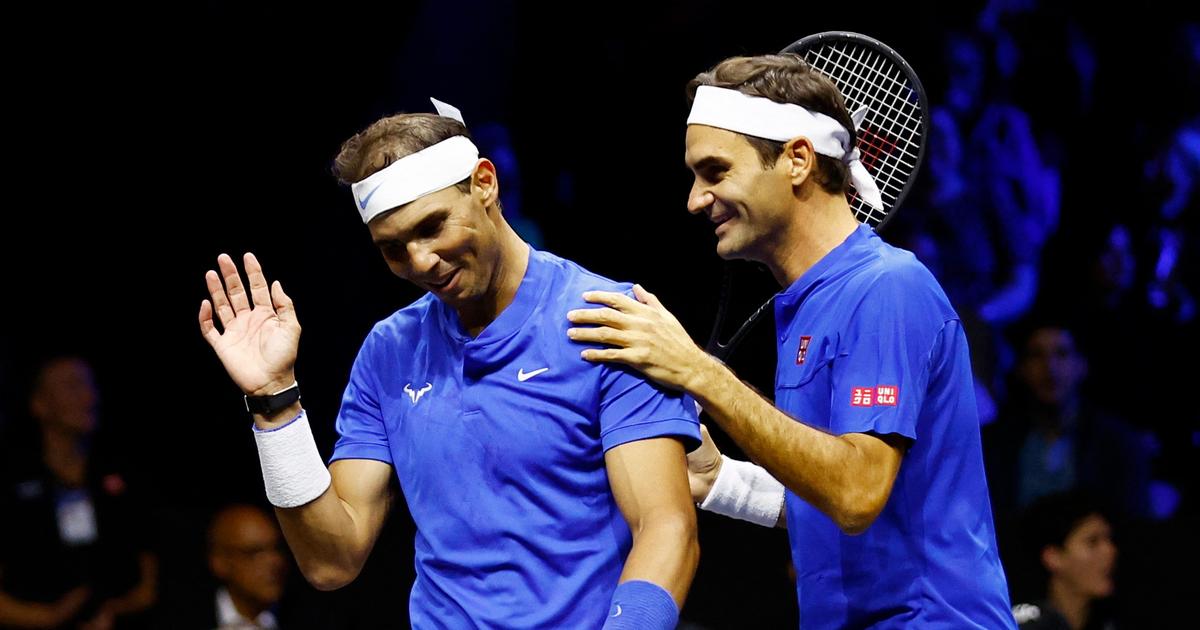 The Laver Cup unveiled the program for the second day of the Laver Cup this Saturday morning, after an intense first day that saw Roger Federer bow out with a double with Rafael Nadal.

The latter decided to withdraw from the tournament for “

The Briton Cameron Norrie replaces him and will face the American Taylor Fritz for the second match of the day.

The Italian Matteo Berrettini also enters in place of Federer, and will play against Félix Auger-Aliassime as his first match this Saturday.

At the end of the day, an enticing Djokovic-Tiafoe and a double Berrettini/Djokovic against De Minaur/Sock will follow. 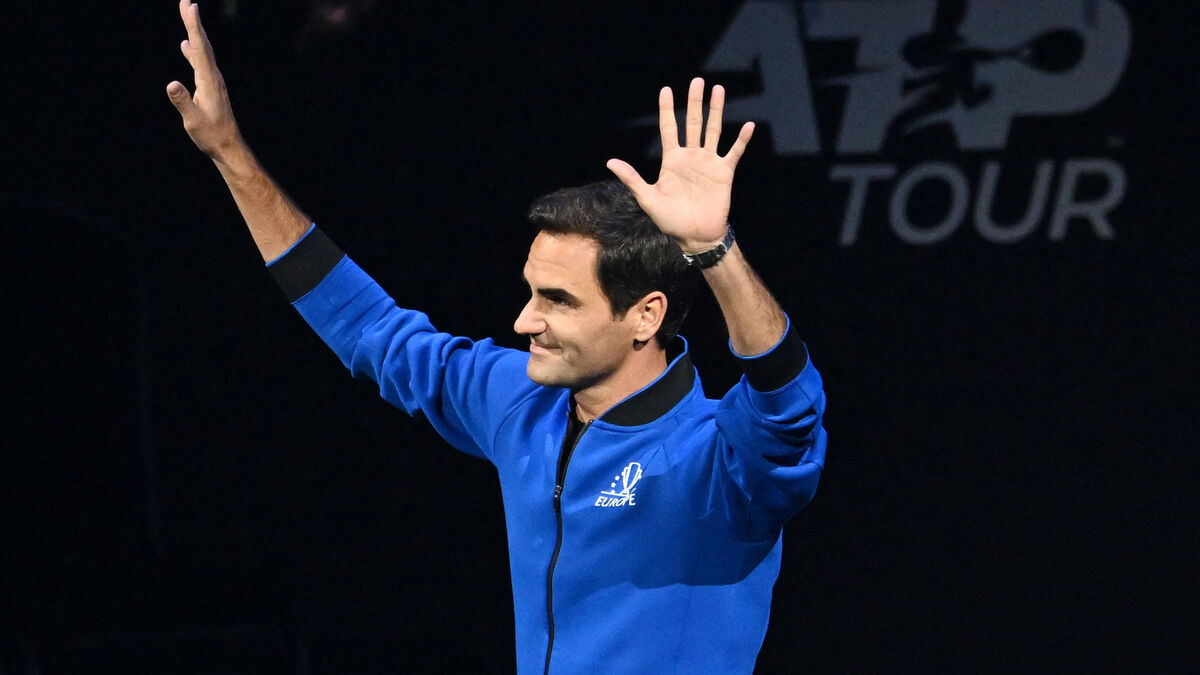 Roger Federer's retirement: the story of his final match with Rafael Nadal in pictures 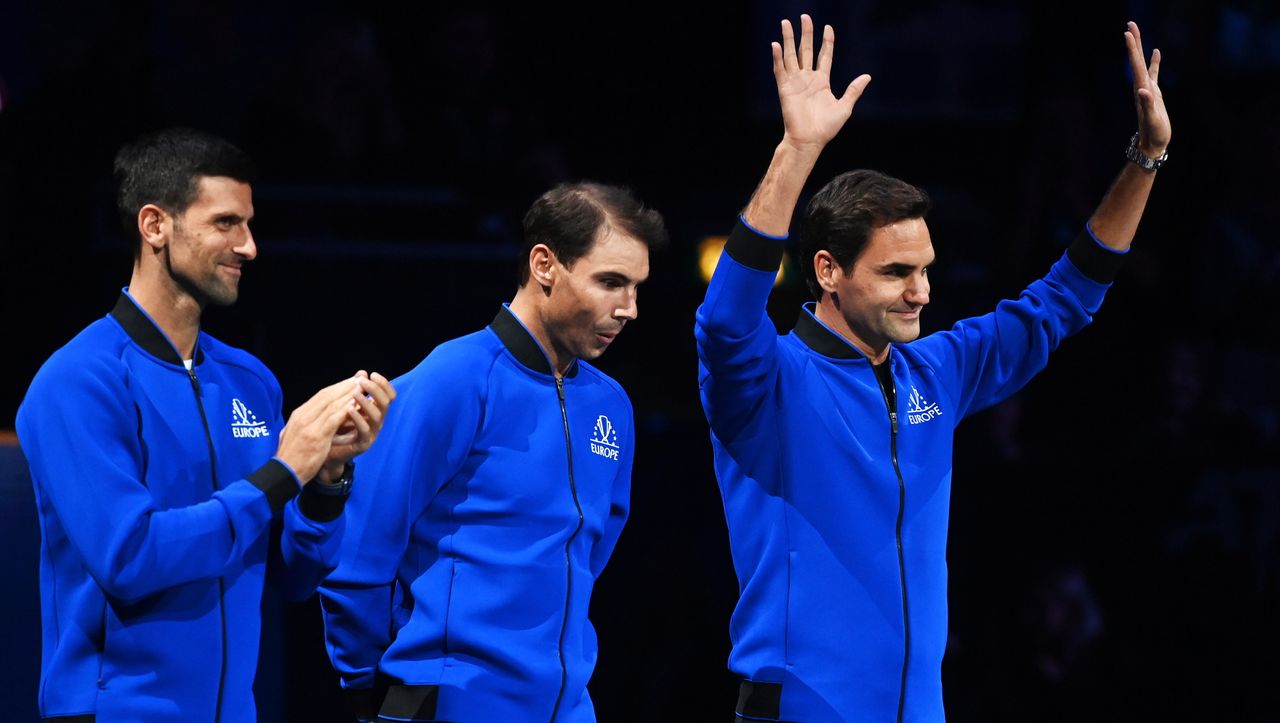 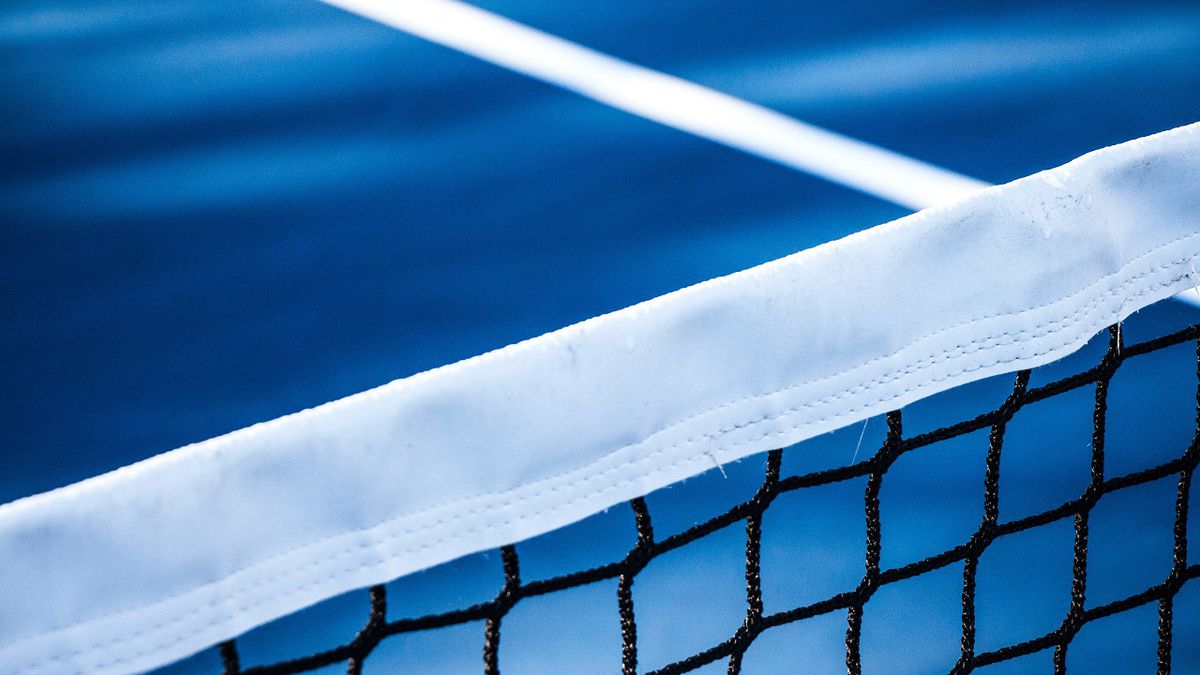 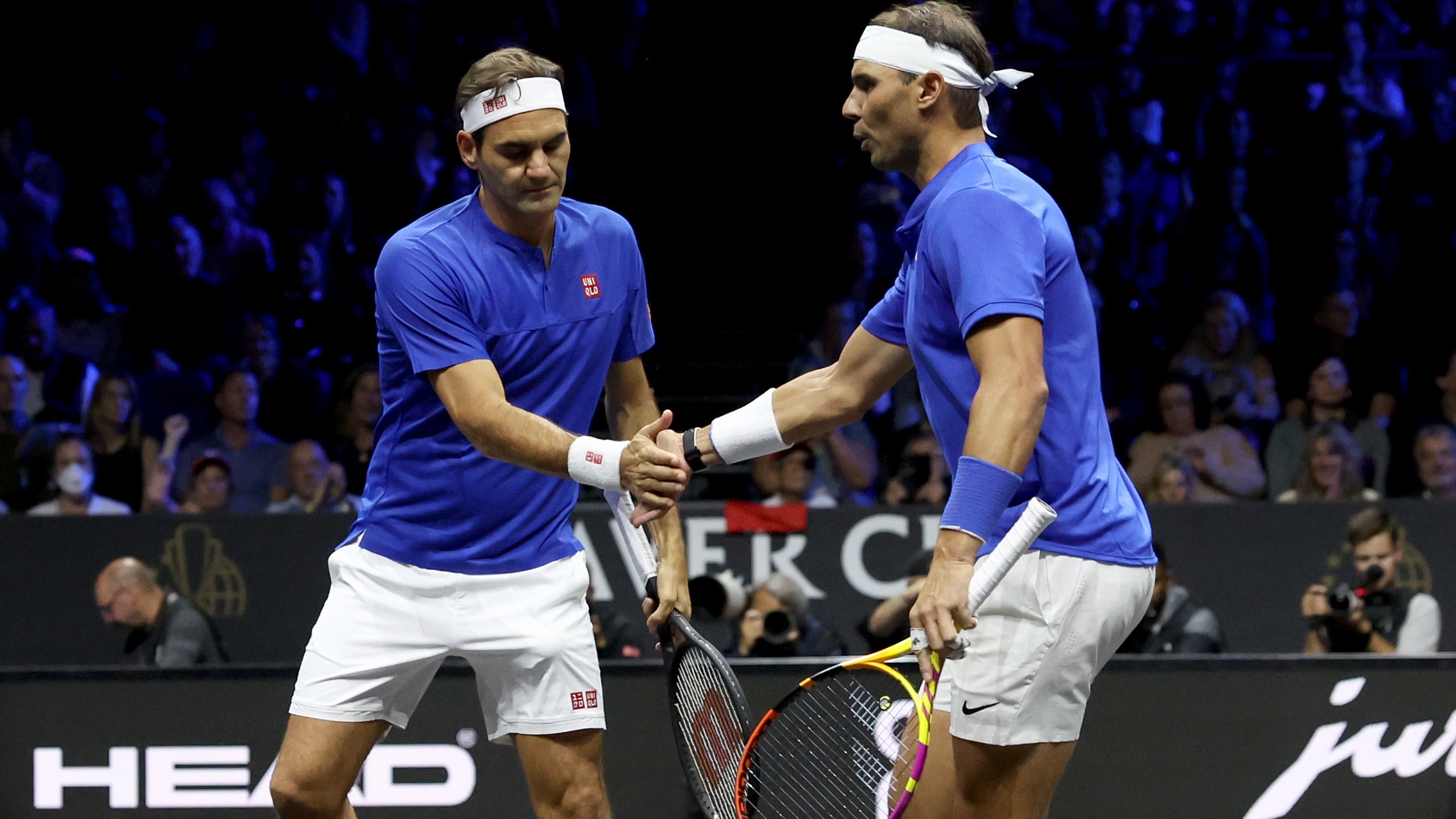 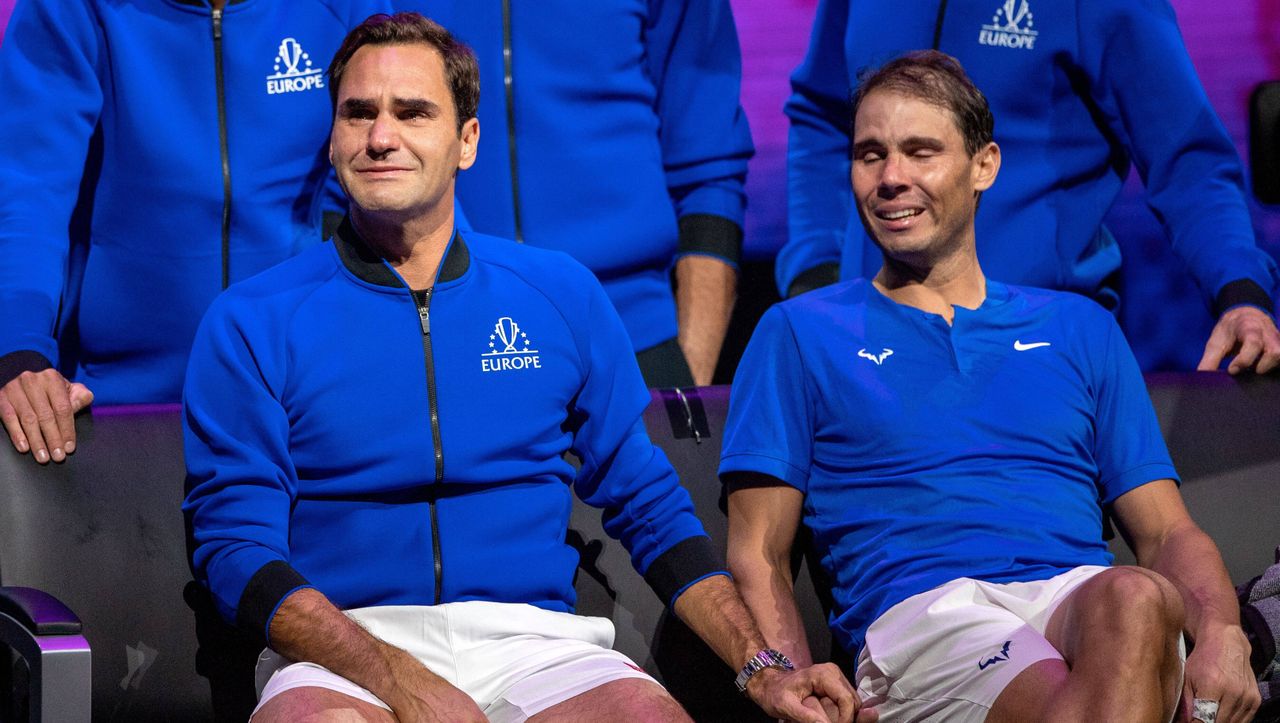 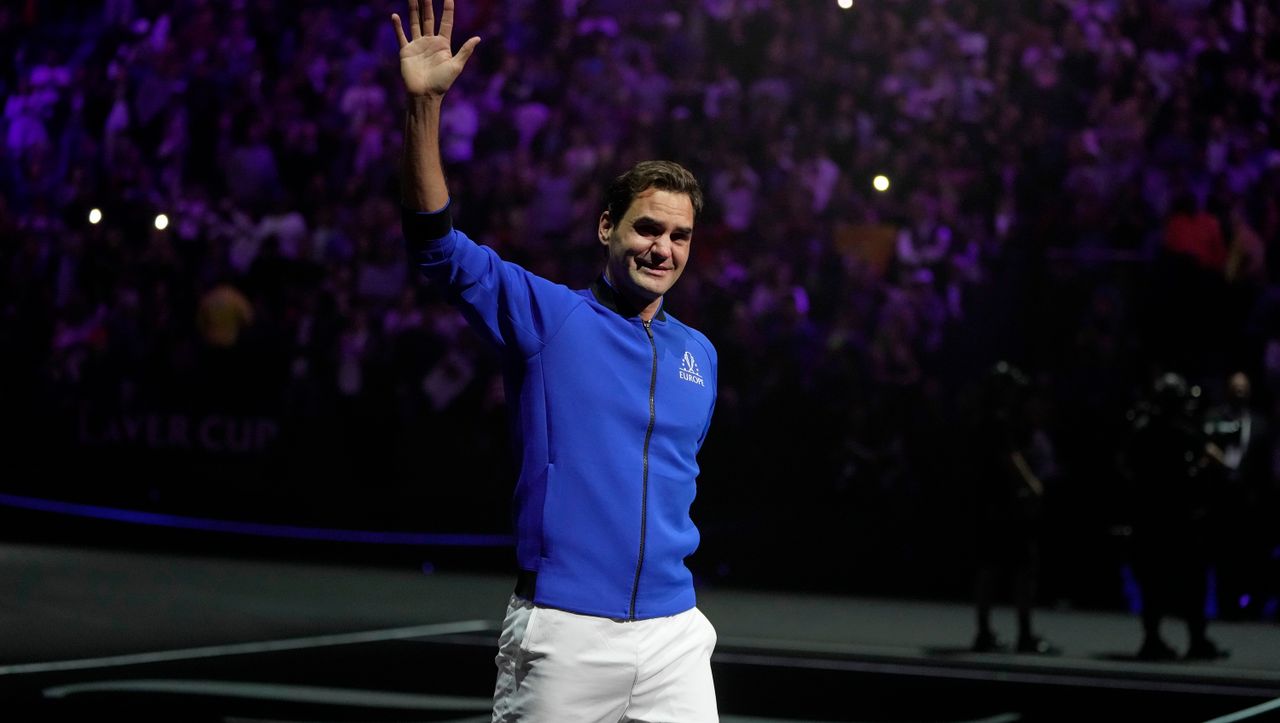