Ronaldo and his friends celebrated with debut goals by Dalot, Fernandez and Jota and overtook on the way to the top • The Spaniards lost 2:1 ahead of their meeting on Tuesday • Mitrovic hat trick, 1:4 for Serbia over Sweden 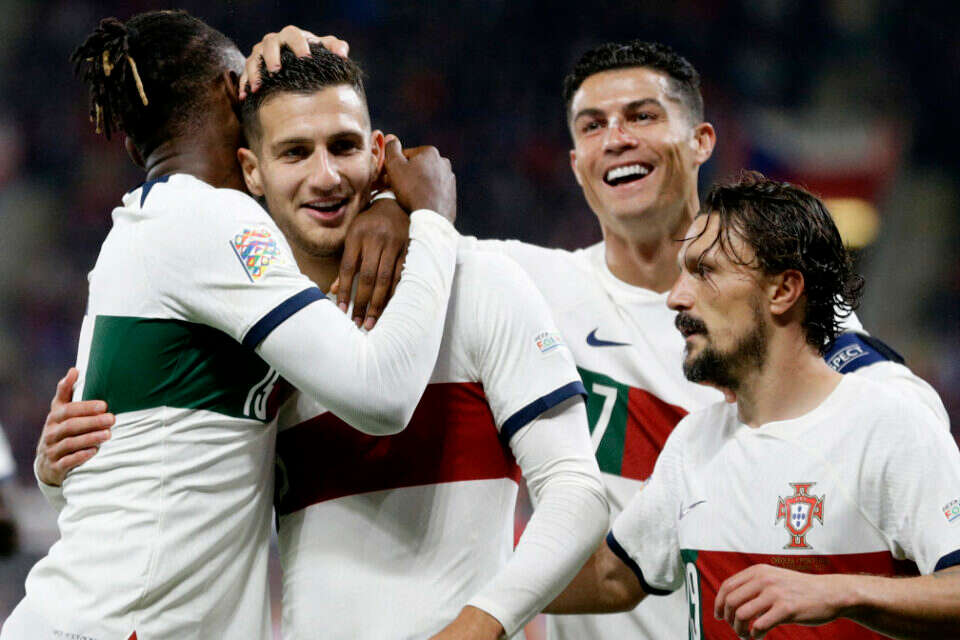 The fifth cycle in the group stage of the Nations League ended this evening (Saturday) with an upheaval at the home summit of Portugal and Spain and left us with many dramas for Tuesday, when the group stage will end in the factory.

The holder of the first Nations League trophy rose to the top of the home team, three days before hosting Spain at the stadium in Braga.

It started with a debut goal in the national uniform of Diego Dalot, his Manchester United team-mate Bruno Fernandes doubled the advantage in first-half stoppage time and even before the half-time whistle the Czech Republic missed a penalty, after Schick kicked a free kick into the sky that was ruled out after a handball by Cristiano Ronaldo.

Dalot completed a brace during the second half, and the last nail was nailed by Diogo Jota from Ronaldo's assist.

The Czech Republic needs to win in Switzerland, otherwise they will be relegated.

Precisely after starting a not very impressive campaign, Spain got on the road and won twice in the last games.

Tonight she returned to Sura when on the field in Zaragoza she fell behind to a goal by Manuel Akanji.

They equalized with Jordi Elba's goal in the 55th minute, but held on for four minutes until Manchester City stopper Akanji also added to his tally with an assist to Brill Ambulo that set the final score.

Switzerland will host the Czech Republic hoping to avoid a loss that would drop them to the second tier.

The Ukrainians arrived full of confidence and dismantled the opponent.

Oleksandr Zubkov starred with assists for Oleksandr Timchik (21) and Artyom Dubbyk (69) and also had time to score himself (57).

Substitute Dubbik prepared the fourth for Danilo Ignatenko (81) and completed a double after three minutes.

Armenia counts four consecutive losses and will now fight against Ireland for survival in the second tier.

The Scots took another step in their journey towards the first tier.

The Irish actually took the lead with a goal by John Egan in the 18th minute, but the hosts completed a dramatic turnaround thanks to Jack Hendry (50) and a successful penalty by Ryan Christie in the 81st minute.

The Scots go to an away game in Poland against Ukraine, and any result except a loss will guarantee them the top.

Erling Holland scored again, raising his tally to 15 goals in 10 games this season in all competitions, but the advantage he gave Norway was not enough in Slovenia.

The Manchester City star gave his team a valuable lead in the 47th minute, but Andrzej Šporar and Benjamin, who scored a wonderful goal from outside the box, completed a turnaround in the 69th and 81st minutes and preserved for the Slovenians a chance to avoid relegation to the third tier ahead of the final round where they will meet Sweden.

Even a good game by Holland was not enough for Norway, photo: AP

The Swedes have lost any chance of moving up to Tier A, but want to continue to stay in Tier B, and for that they will have to beat the Serbs in Belgrade and hope for a Norwegian victory in Slovenia.

Serbia will remain in the picture of the promotion to Tier A if they beat Sweden, when they secured their stay in Tier B. 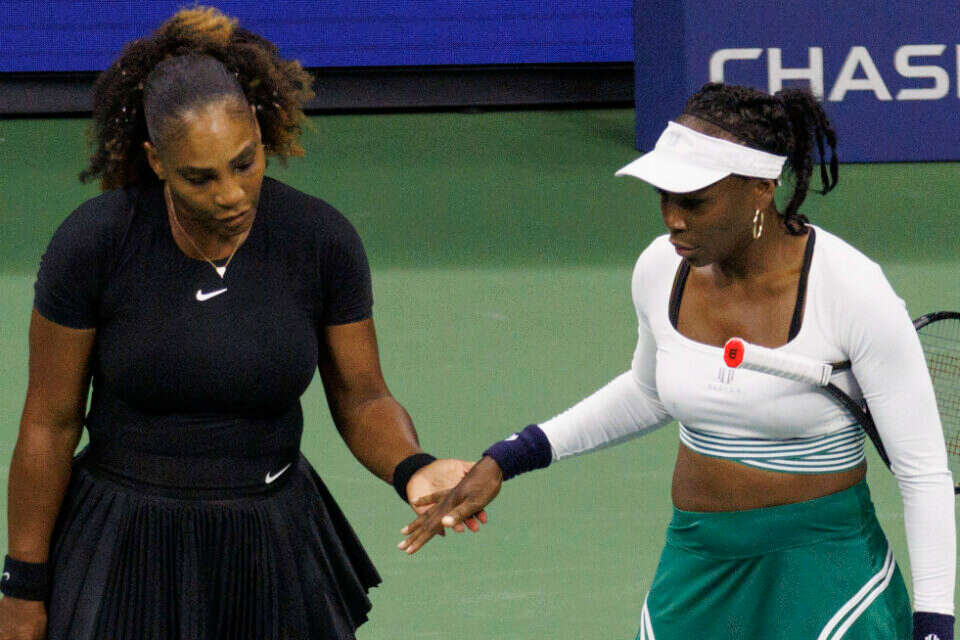 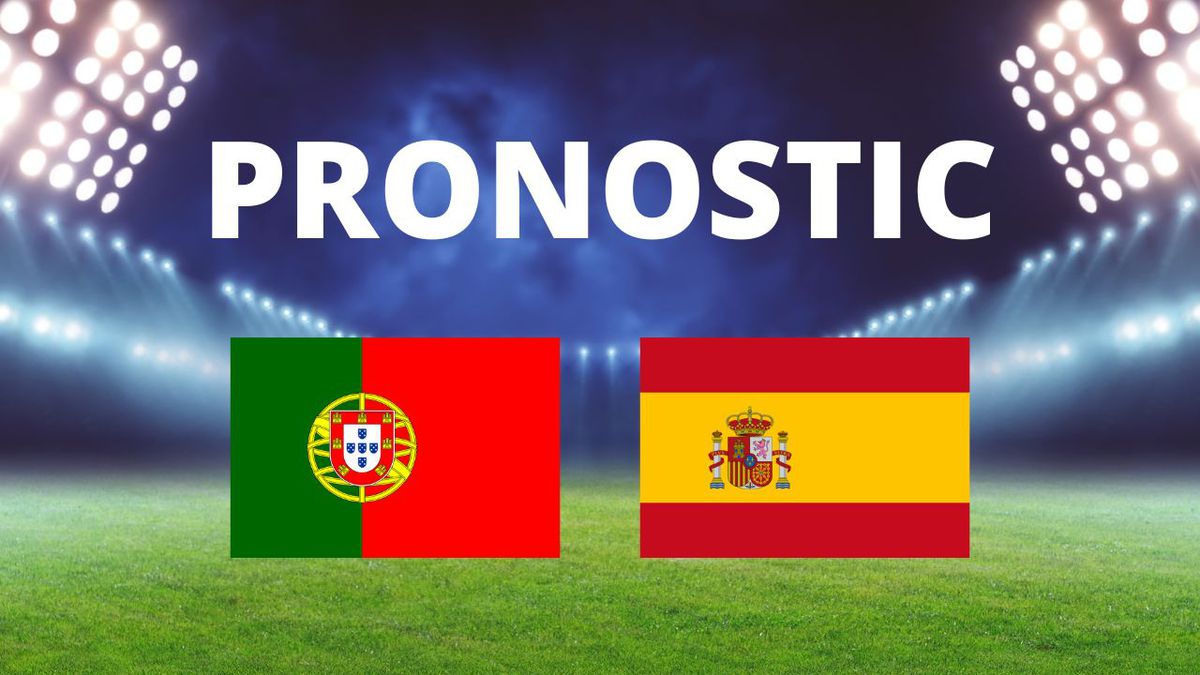 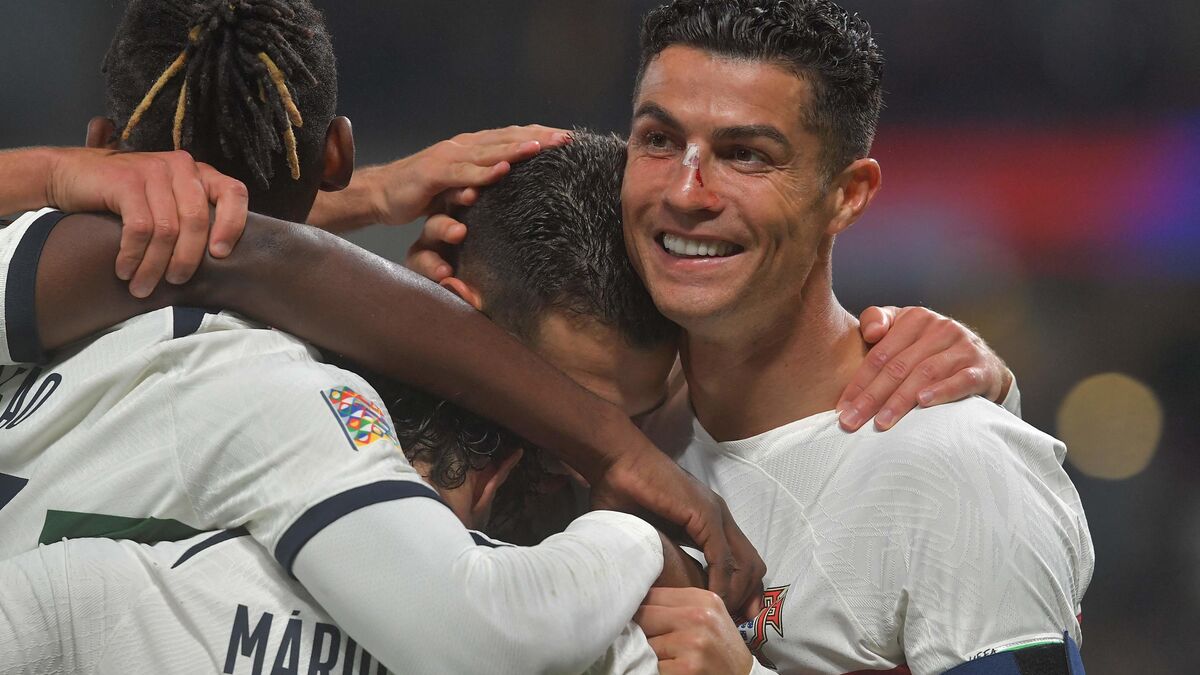 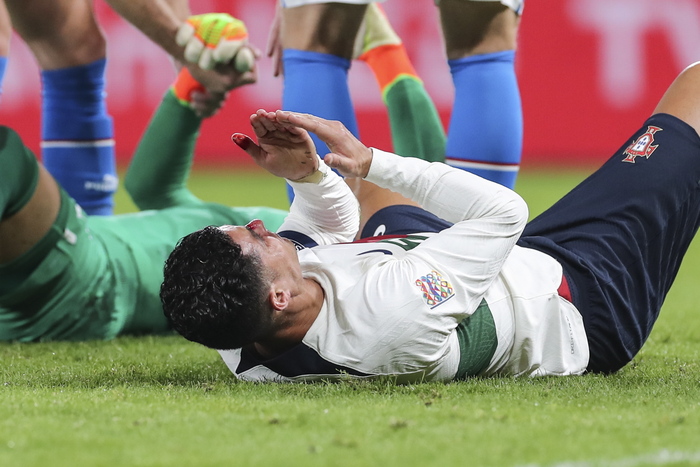 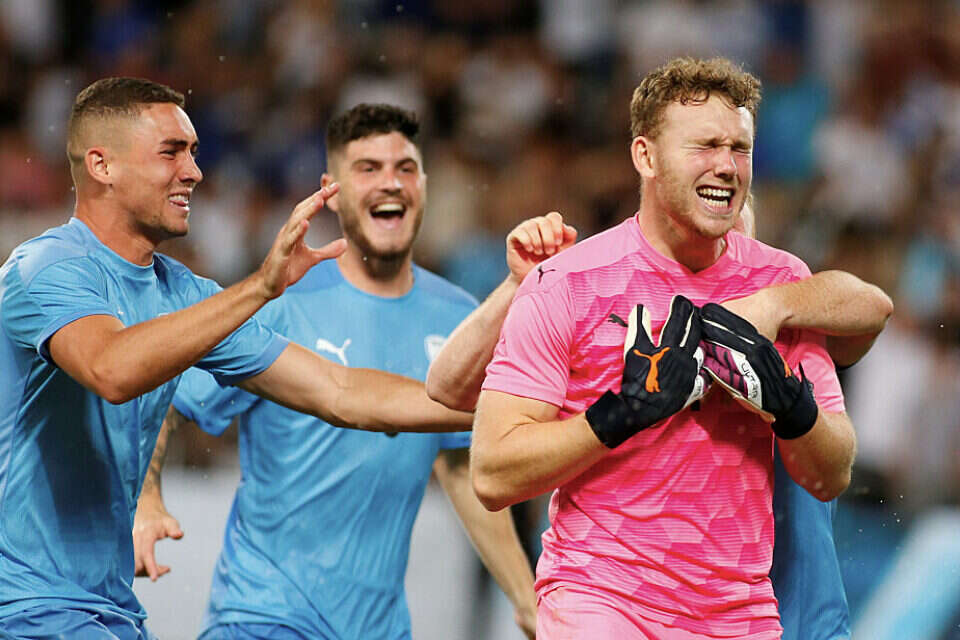 At this time: Israel in the lottery of the houses of the Euro until 21 | Israel today

Ramos in the Portugal team at the expense of Ronaldo, Sommer returned to the Switzerland team - voila! FIFA World Cup