The young Napoli striker scores the final 1-0 and lapses Southgate's team, buried with three defeats and two draws at the bottom of Group 3 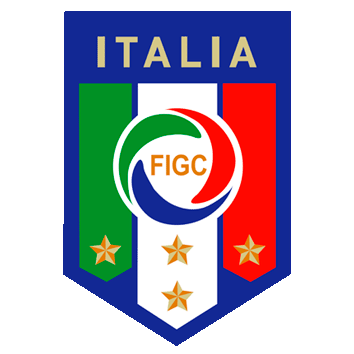 Giacomo Raspadori, the 22-year-old Napoli striker, entered adult life on Friday in the course of an odorless and tasteless match that buried England in relegation.

Next year the team led by Gareth Southgate will play in League B of the Nations League, the culmination of a journey in which they have three draws and two defeats.

The auspices for England two months before the World Cup in Qatar cannot be worse.

Raspadori, the boy from Bentivoglio, was the most imaginative player of the penitent Italy that, eliminated from the World Cup, undertakes the crossing of the desert reformulating himself while looking for green shoots in the sand.

His goal, 1-0, was the result of an hour of persistence in the movements and in the risky controls of balls that flew over 60 meters of field.

By insisting, he achieved what seemed improbable in the face of the withdrawn defense that stood in his way.

He disoriented Walker, conquered a meter, and through the blind spot he beat Pope, goalkeeper of an England as provided with good footballers as it lacks good ideas.

England and Italy staged the poverty that, for different reasons, corrodes their game.

Face to face, after the 0-0 they signed in the first leg of Group 3, the two teams met again, this time at the San Siro.

The exhibition they offered was worthy of their recent trajectory.

Constant losses, inaccuracies, bad positioning and a sticky feeling of agony presided over the activity of the players.

Italy was reorganized with three centre-backs, led by Bonucci acting as libero and Jorginho at the apex of a midfield ominously bereft of support volunteers.

Without Verratti, Locatelli or Tonali, there was no one available for more than pressing and going to the second play.

The balls flew from the central defenders and the lanes to the forward, Scamacca, the inexorable destination of almost all the shipments, when they did not pass through Raspadori, forced to make foreshortenings to control real stones.

To the surprise of the English, who could not find their place, Italy dominated them based on changes of orientation and balls.

Without too much clarity, yes.

Scamacca had the clearest chance of the game in the first half, with a header at the far post, to Dimarco's cross.

If Kane didn't get the ball, there was no answer.

As much as Sterling, Saka, Foden and Bellingham put their best will, England was undone.

Morally a century from that 2018 in which, in the course of the World Cup in Russia, it gave the impression of a resurgence, this England has lost faith.

Fed up with rowing against the current, players fall prey to the messiness that comes with an incoherent approach.

Without the enthusiasm of yesteryear, England is nothing.

Southgate, tormented on the sidelines, doesn't seem to understand the problem.

Raspadori's goal, with everything fortuitous that could result in the plot of events, the result of an individual feat rather than a collective speech, exposed his opponent.

England, two months from the World Cup, is a lost team.

Germany, defeated by Hungary in Leipzig (0-1)

The victory allowed Italy to move into second position in Group 3 with eight points.

Mancini's team overtook Germany, which lost to Hungary in Salzburg (0-1), remained with six points and fell to third place.

Hungary leads the standings with 10 points with one game to go. 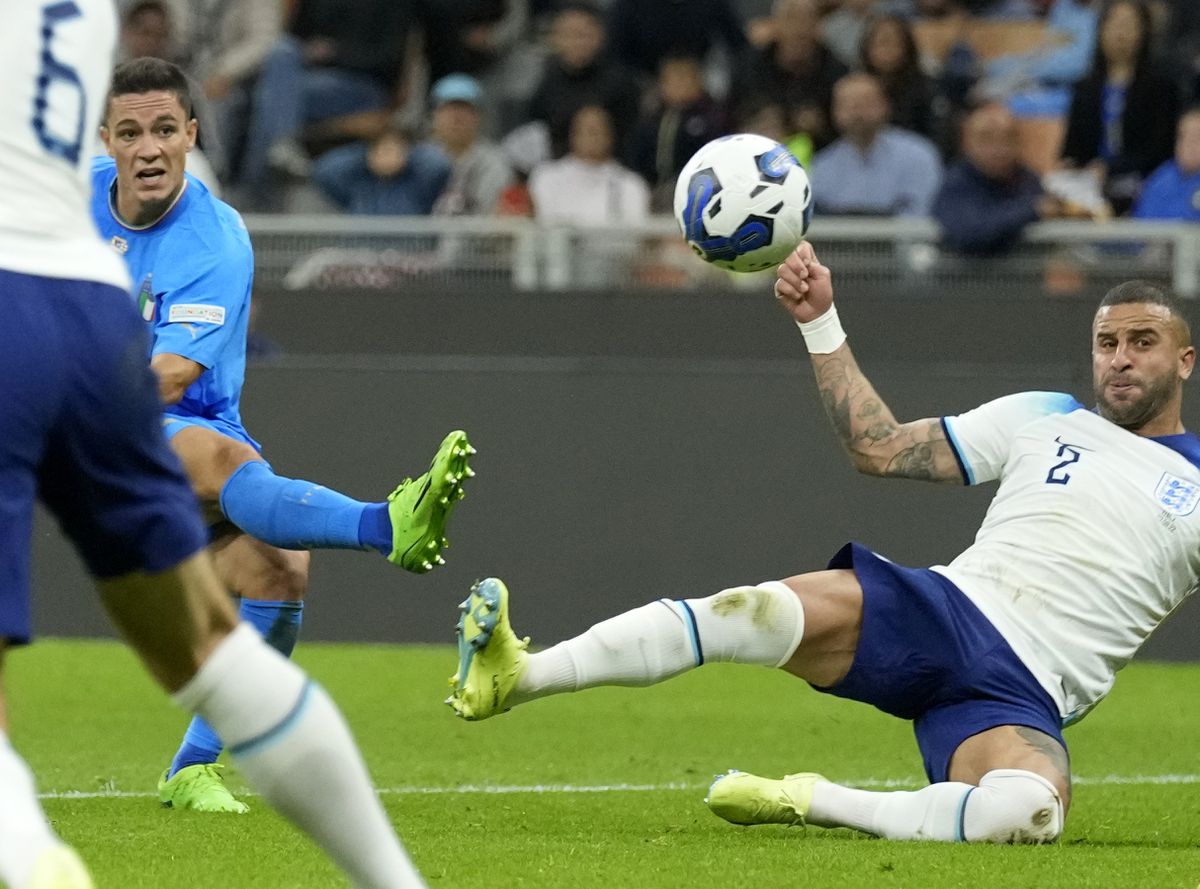 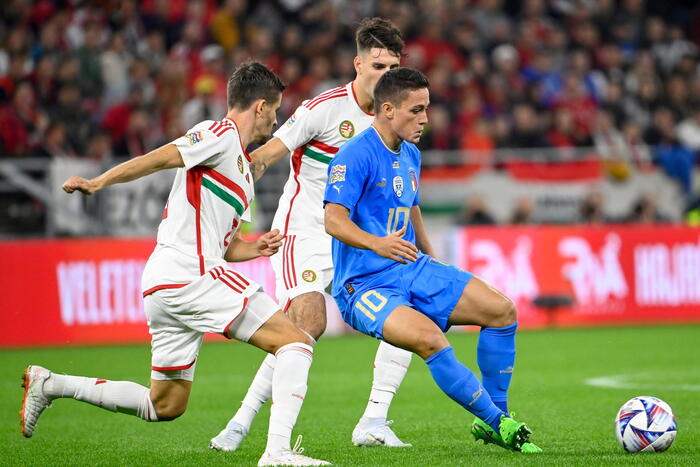 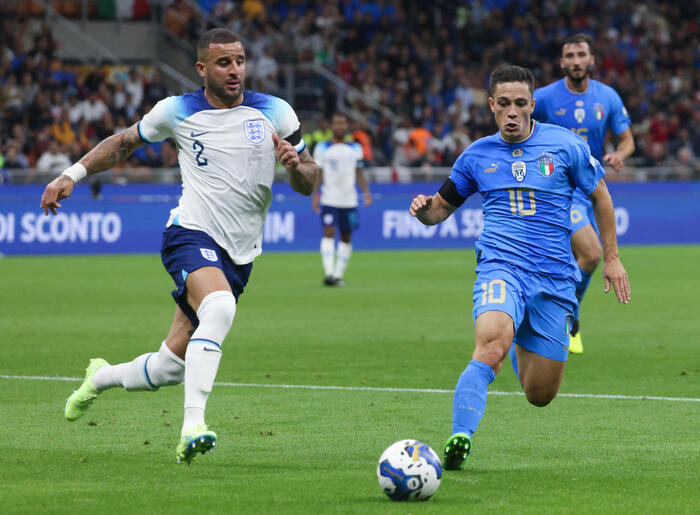 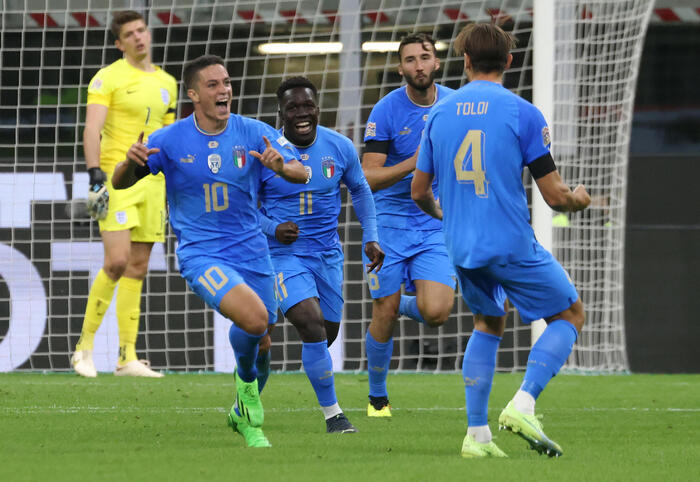 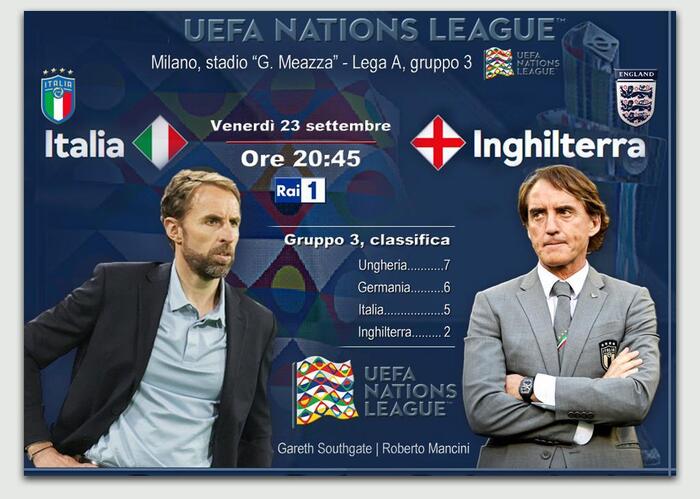 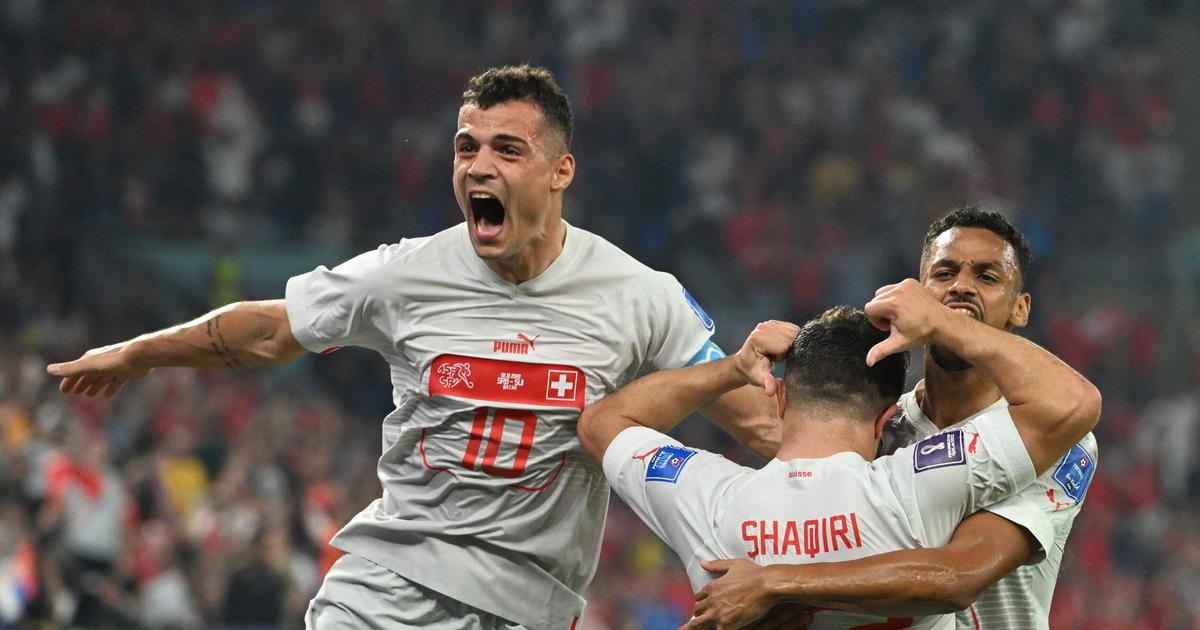