Tops / Flops Perpignan-Toulon: the beautiful test of Usap, the calamitous touch of the RCT

Perpignan won their first victory of the season this Saturday afternoon against Toulon (19-13). Discover our Tops/Flops of the match. 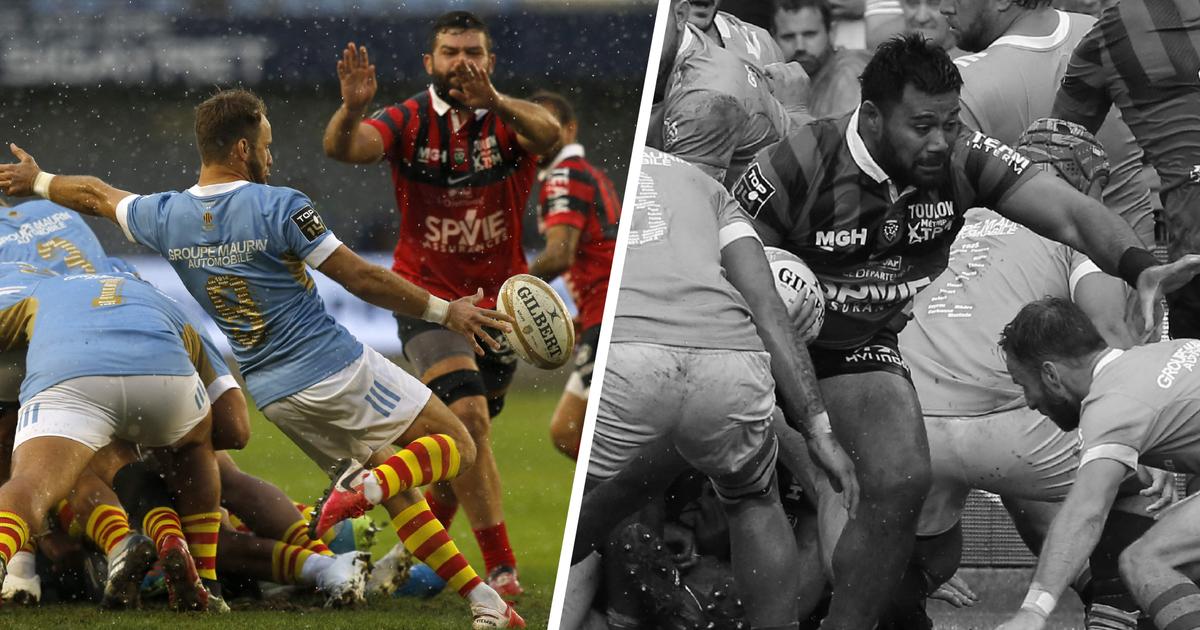 The Catalan hinge was precious

The first was moving with the ball in hand and effective on foot despite two failures which kept Toulon in the game for a long time.

The second managed some nice pressure kicks and managed to boost speed in the Catalan game phases.

Perpignan showed a lot of desire

Usap did not start out as the favorite on paper before the reception of Toulon, and their coach David Marty spoke of the need to "

For the 120th anniversary of the club, its players gave themselves in front of their public, compensating for the difficulties in the game with impact in duels and lucidity in hot moments.

Deserved victory for the Catalans, the first of the season.

The locals' only try, scored by Mathieu Acebes in the 18th minute of play, lit up a poor first period due to difficult weather conditions.

After a scrum in the Toulon camp, the Catalan three-quarters chained the passes and the captain was able to conclude in a corner.

The rain was pouring down on Perpignan at kick-off, gradually transforming the pitch into a pool of mud.

The Toulon touch missed everything

The RCT has never been able to take advantage of its rare incursions into the USAP camp as the conquest in touch has been sluggish.

Tolofua then Bobigny only rarely managed to find their jumpers, between throws not straight and Catalan counterattacks.

Franck Azéma and Pierre Mignoni have work to do here for the next match.

Baptiste Serin did not shine

Author of a full match as a scrum half last week in the victory against Clermont (29-28), Baptiste Serin was less inspired at the opening this Saturday afternoon, still with the captain's armband.

His kicks often lacked accuracy to really put pressure on Perpignan who were able to recover many balls.

The ex-Bordeaux unfortunately had to give up his place before half-time for a rib injury.

Tops / Flops Perpignan-Toulon: the beautiful test of Usap, the calamitous touch of the RCT 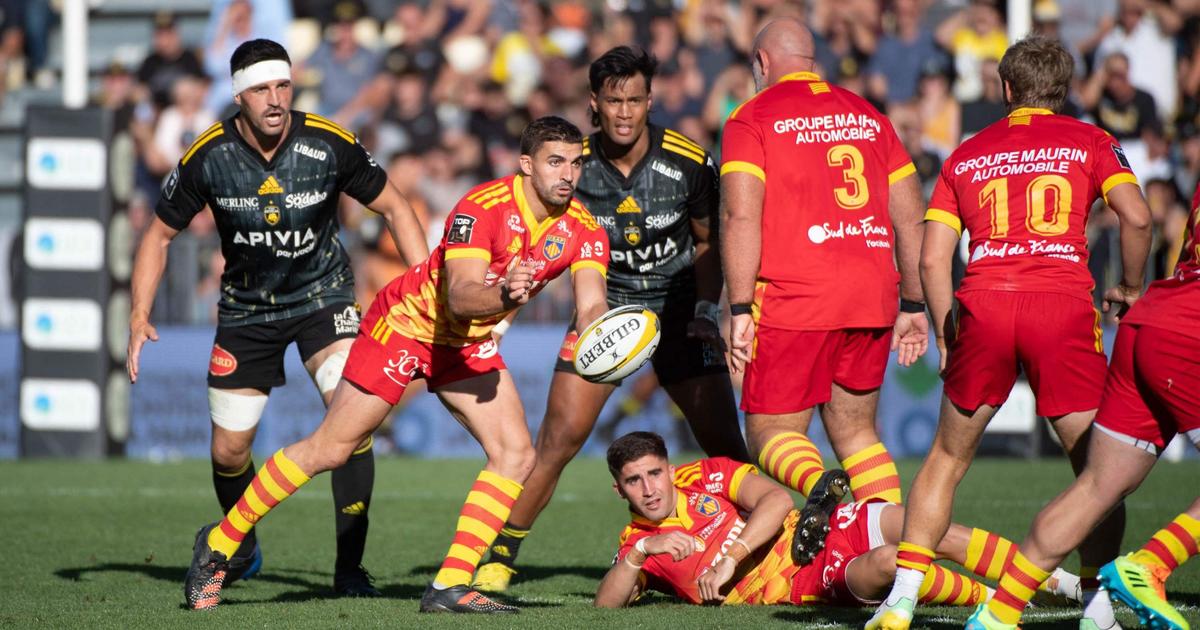 Top 14: in search of a first victory, Perpignan has two receptions to finally launch its season 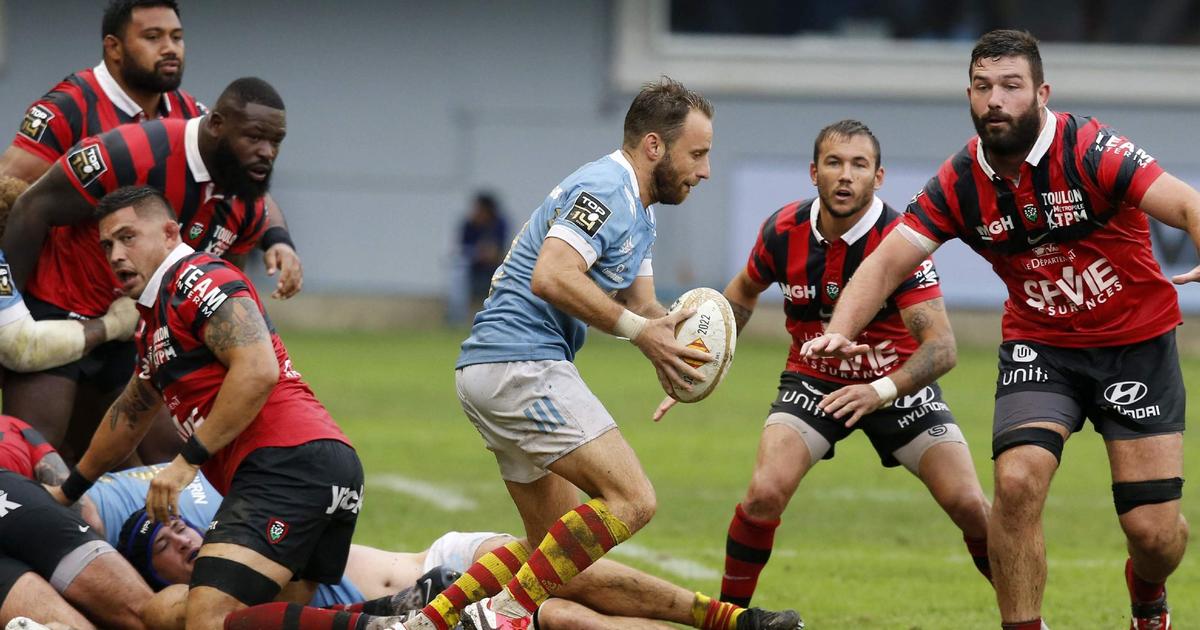 Top 14: Perpignan beats Toulon and wins its first victory of the season 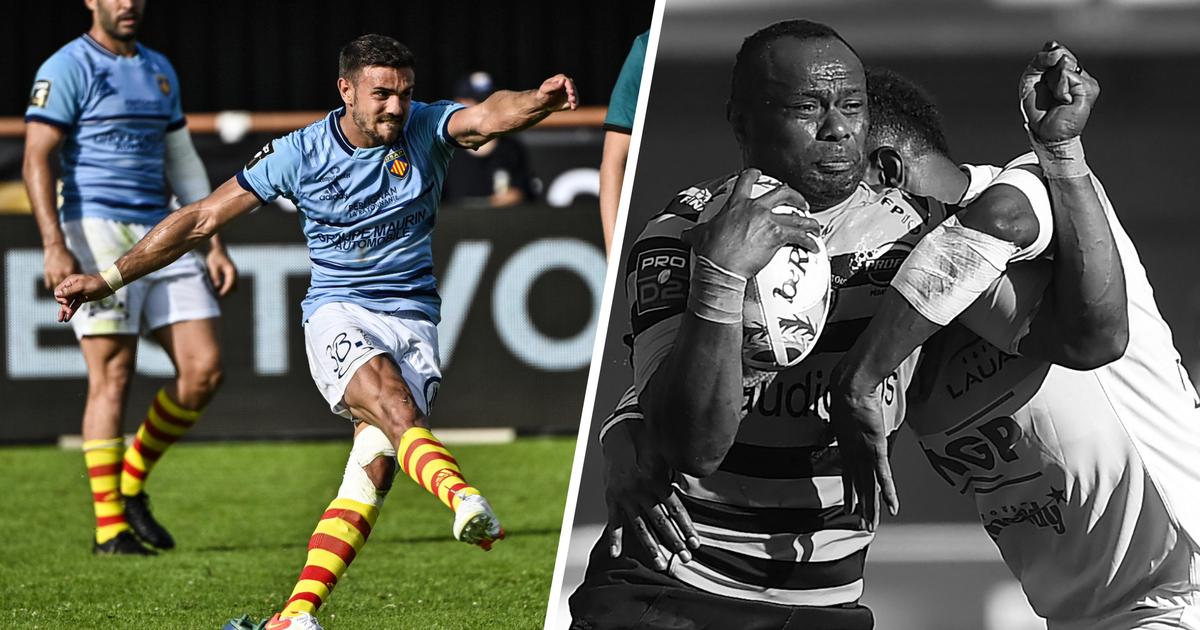 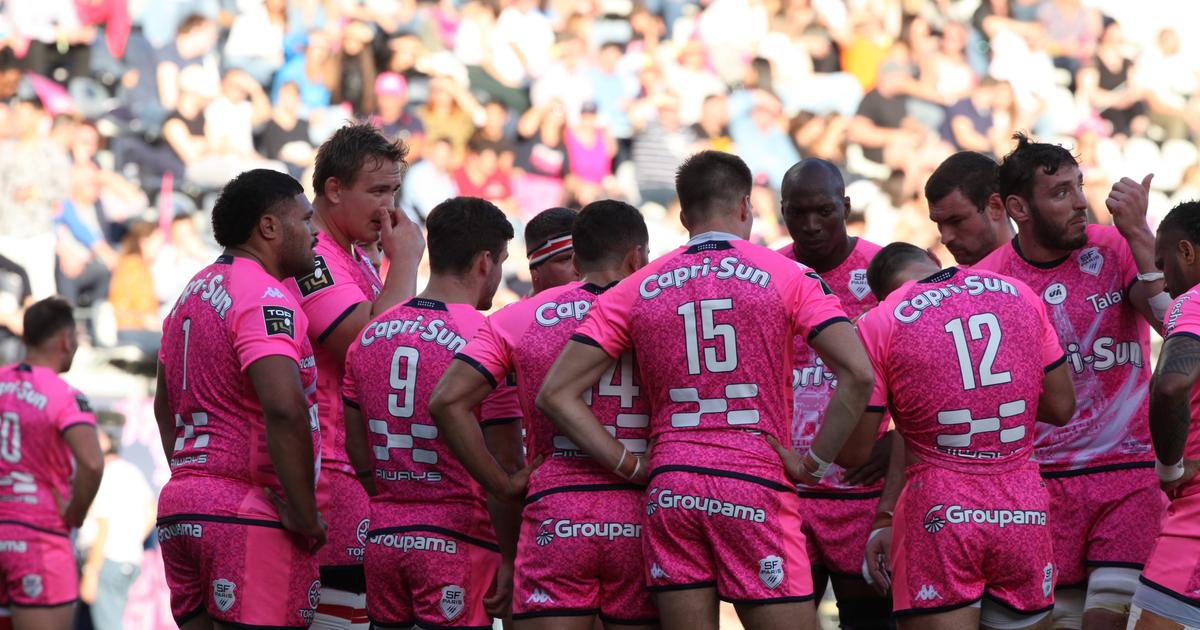 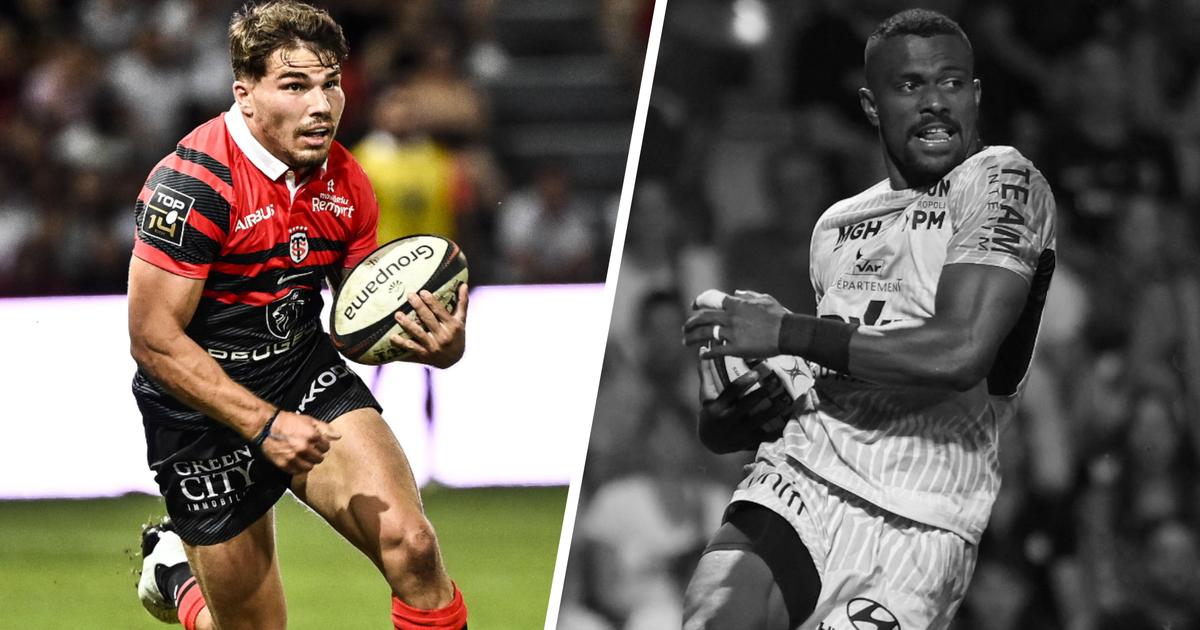 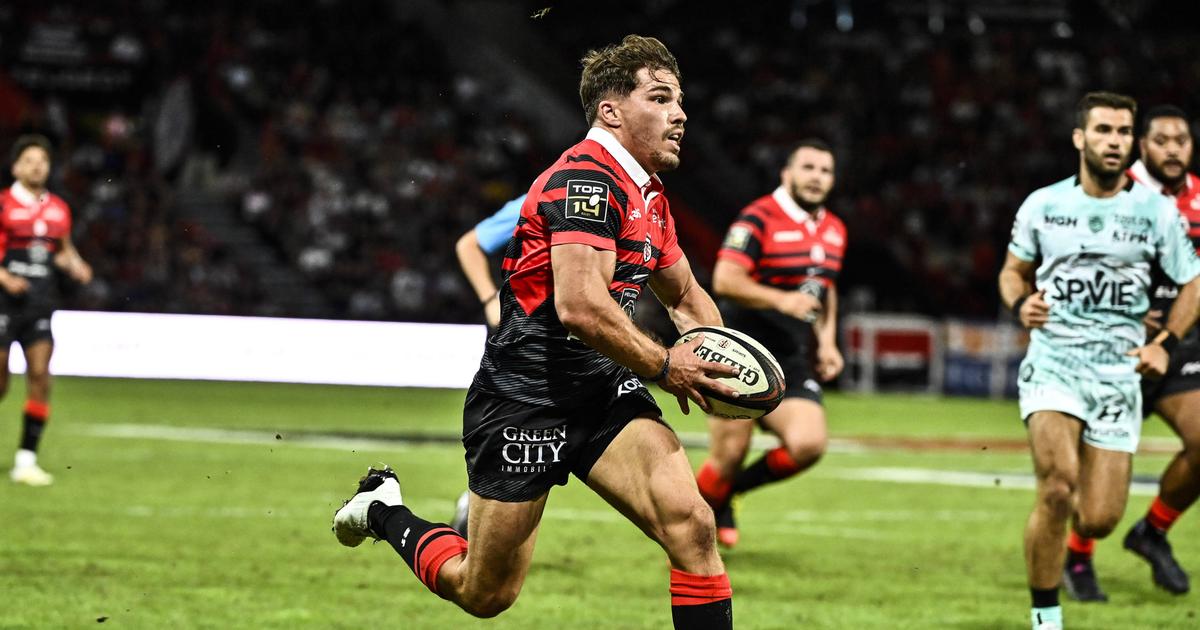 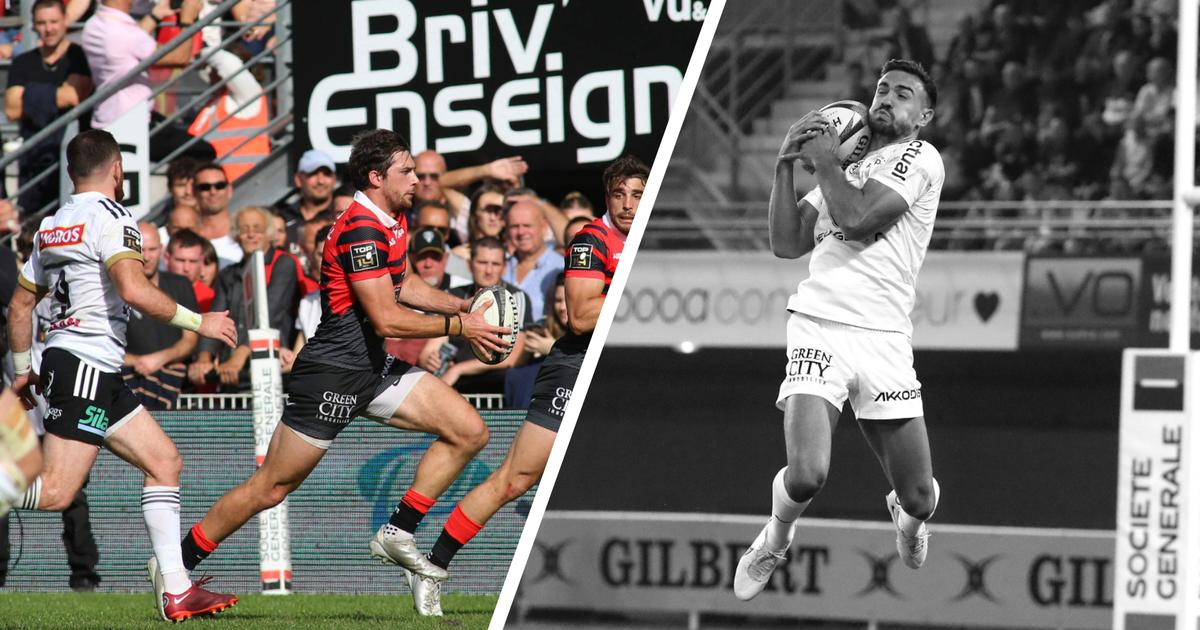