The defender of Bayern Munich and the Blues confided in Le Parisien on his depression during the isolation imposed by the Covid-19 pandemic. 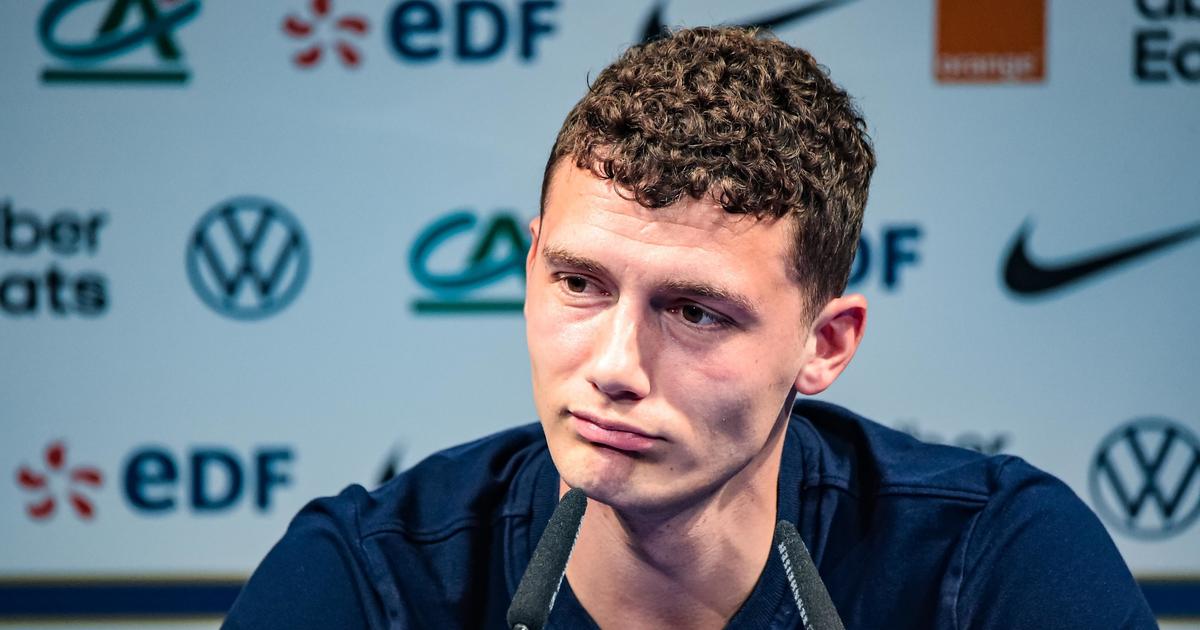 If some doubted that the football stars, like everyone else, had difficult weeks during confinement, they can read the interview that Benjamin Pavard gave to the

The defender of Bayern Munich and the France team, probable holder against Denmark (8:45 p.m.), looked into his suffering linked to isolation.

In my head, it was wrong.

At first, you tell yourself that it's nothing, that it will pass, but when you see that it persists, that you go to training and that you don't have the banana, you have to react.

I'm human like everyone else, and even though I have a super nice house with a weight room, I needed contact with others,”

I don't like the word depressive, but it was.

Like many people who suffer from it, the world champion (26 years old, 45 caps) did not dare to talk about it at the time, but now frankly recognizes his discomfort.

I got up, I had no appetite.

I tried to keep busy, to cook, to watch series.

But Netflix, it's ok two minutes... I don't like the word depressive, but it was!

I masked in front of the others and today, I feel much better,

assures Pavard, who draws lessons from this bad patch

I was on my own like many football players and I had to surround myself well to raise my head. 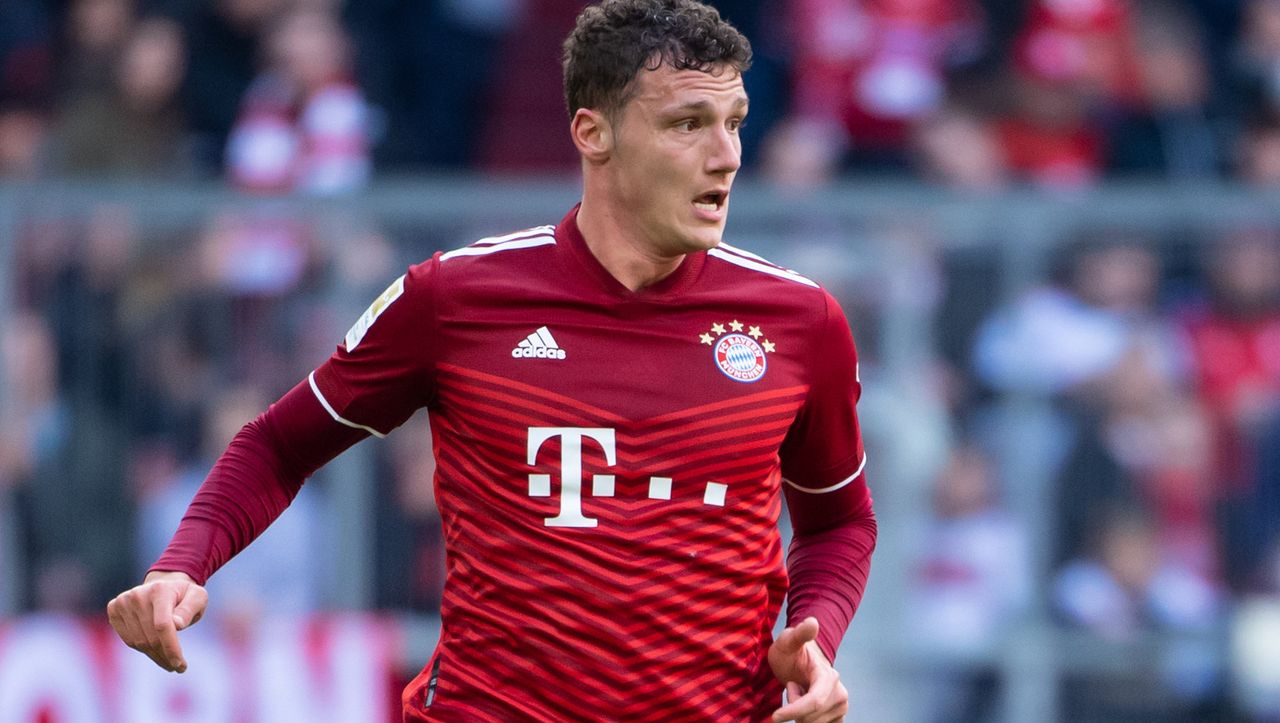 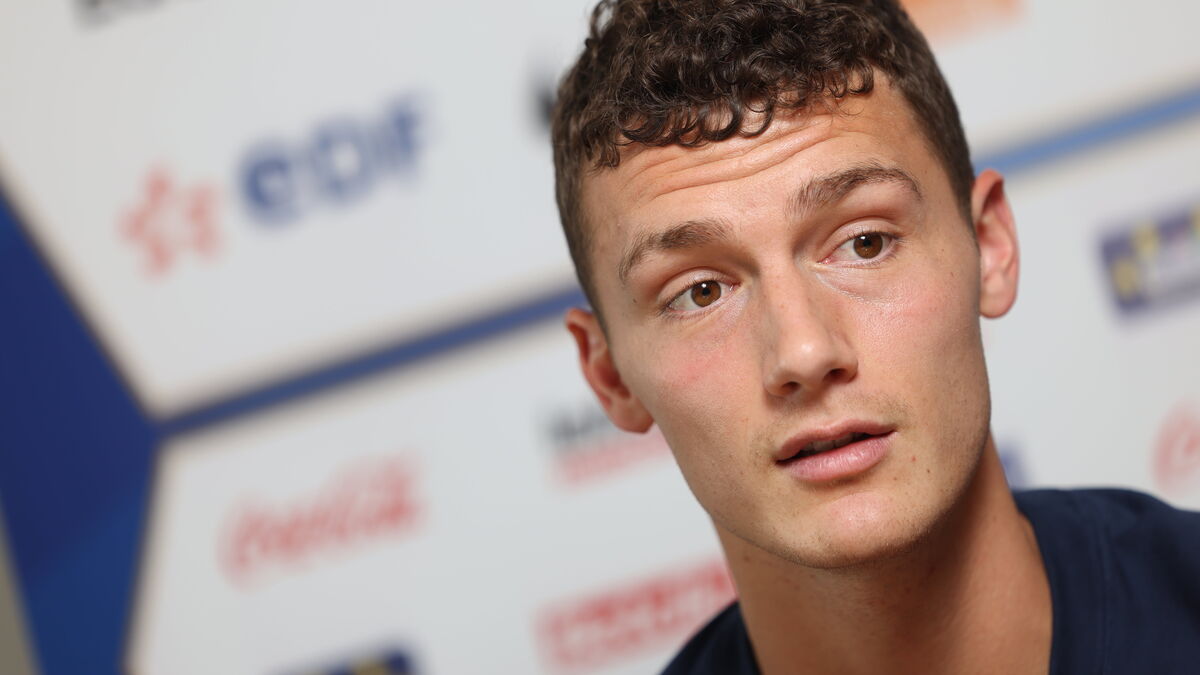