The neighbor to the south wants to become the first Arab nation to host the prestigious event • The government explained: "Al-Sisi gave the green light to apply for hosting" 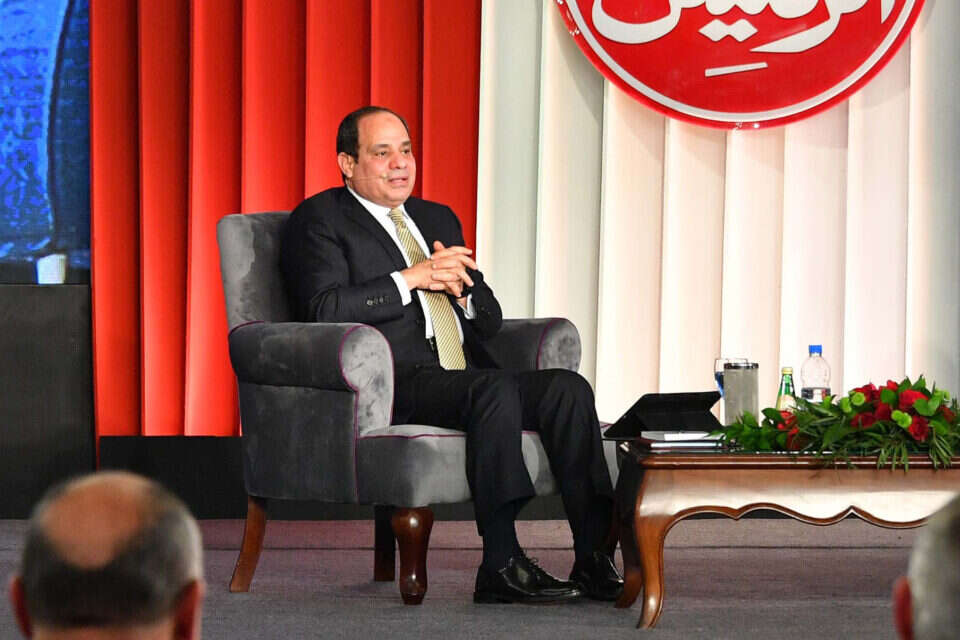 Egypt will submit an application to host the Summer Olympic Games in 2036, the Egyptian Minister of Youth and Sports Ashraf Sobhi announced last night (Saturday).

If indeed in the end it happens, Egypt will become the first Arab or African nation to host the event.

In a statement issued by the Egyptian Cabinet, Bach was quoted as saying that Egypt's sports infrastructure is capable of hosting the event.

The bid process to host the 2036 Olympics has not yet begun, while there are reports of interest from countries including Germany, Mexico, Turkey, Russia, India and Qatar. 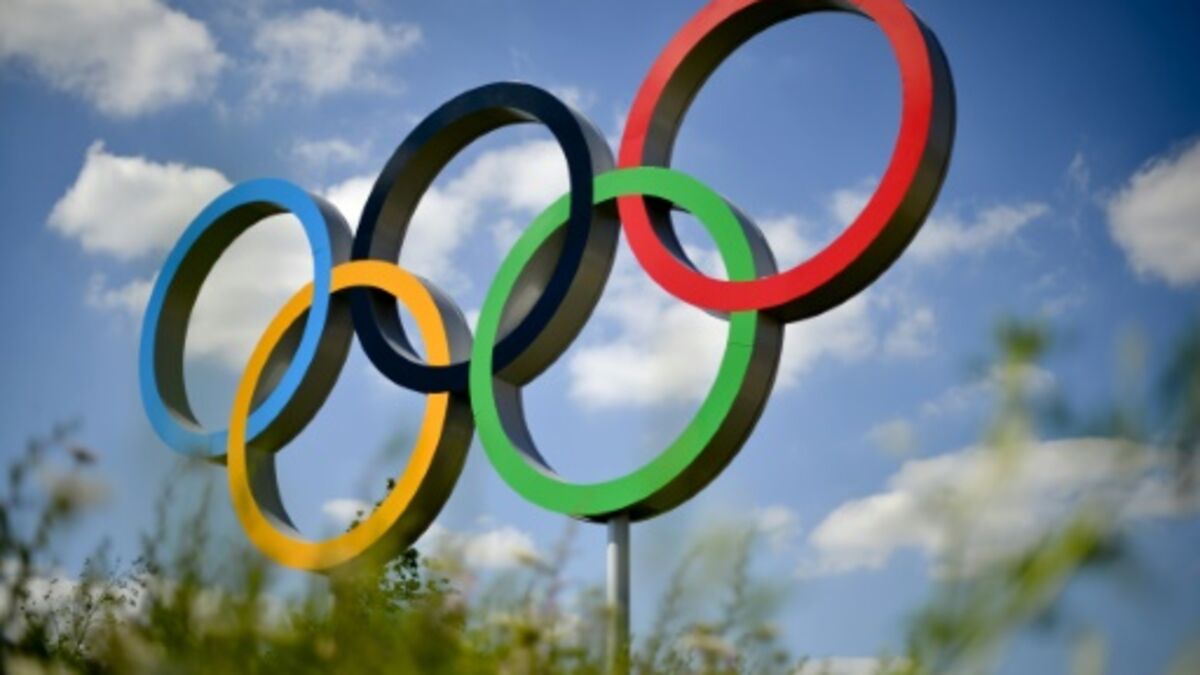 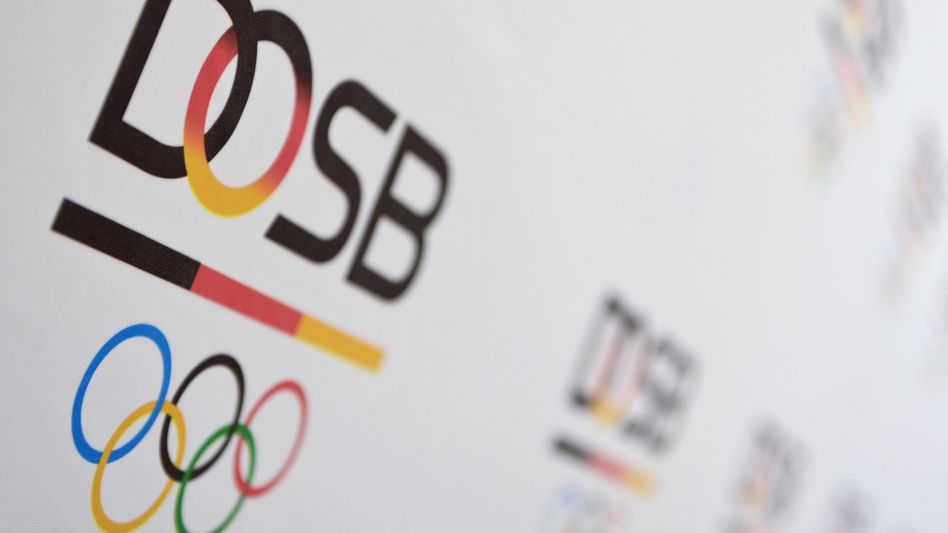 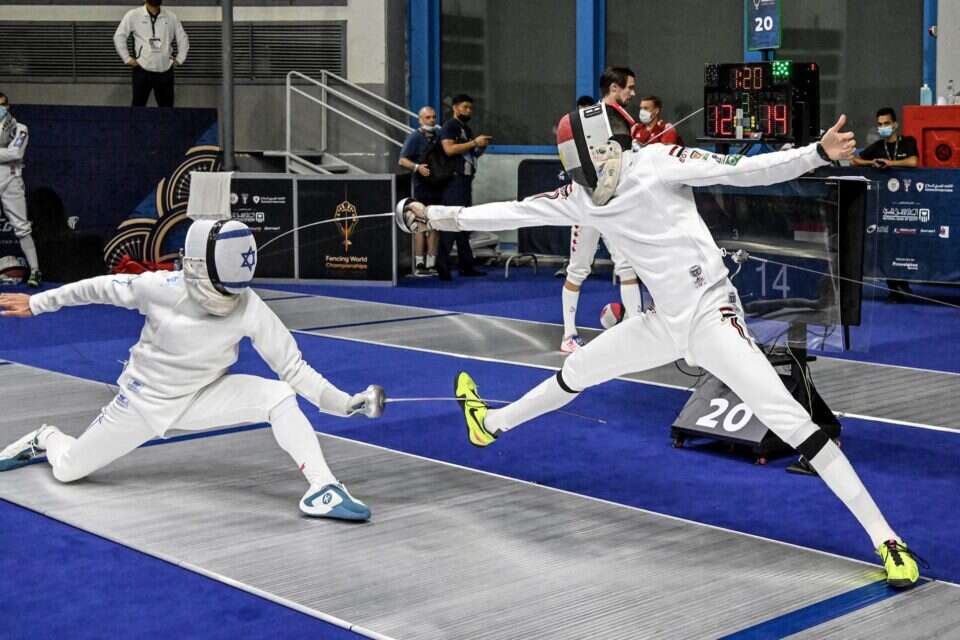 The picture from the World Championships in fencing provoked a storm: "Stabbing in the heart of the Zionist nation" | Israel today 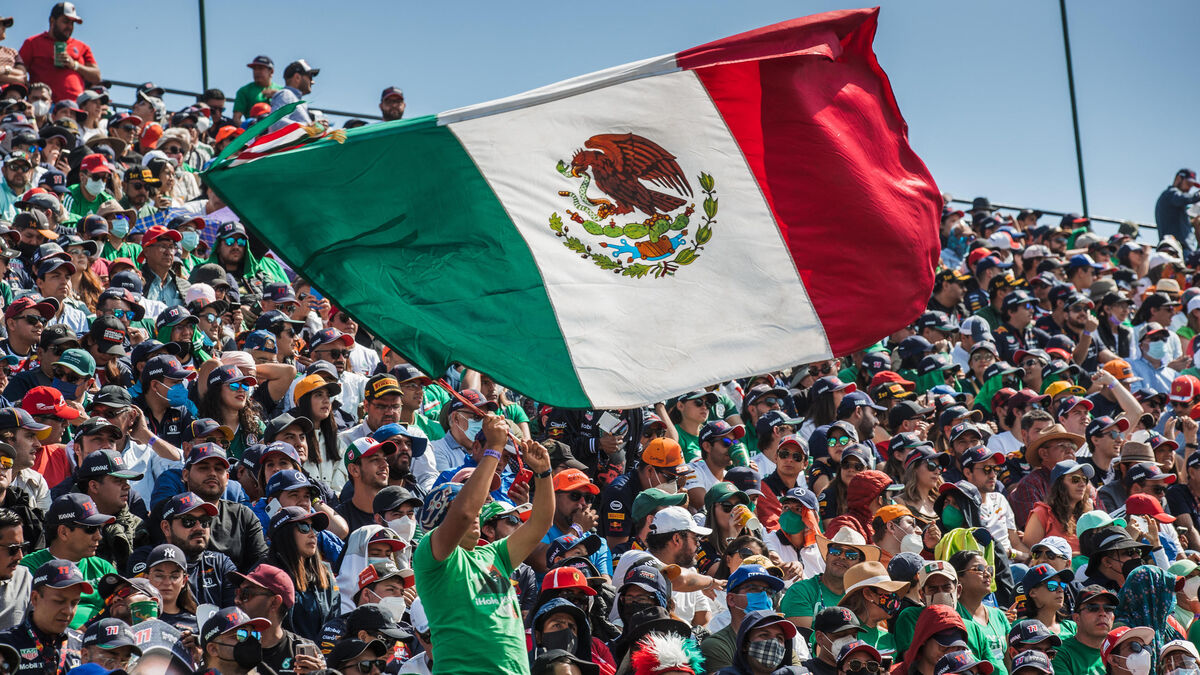 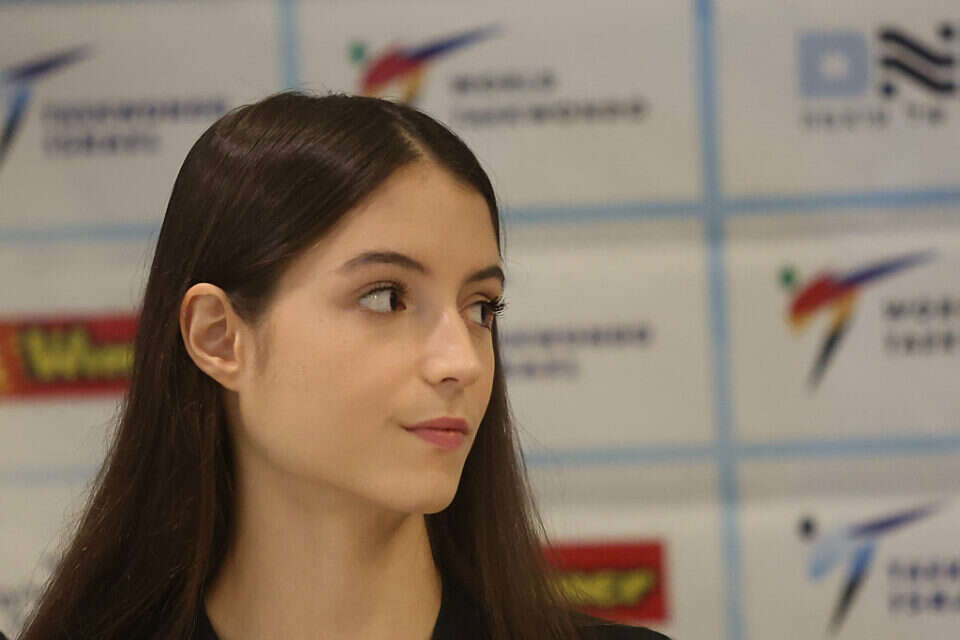 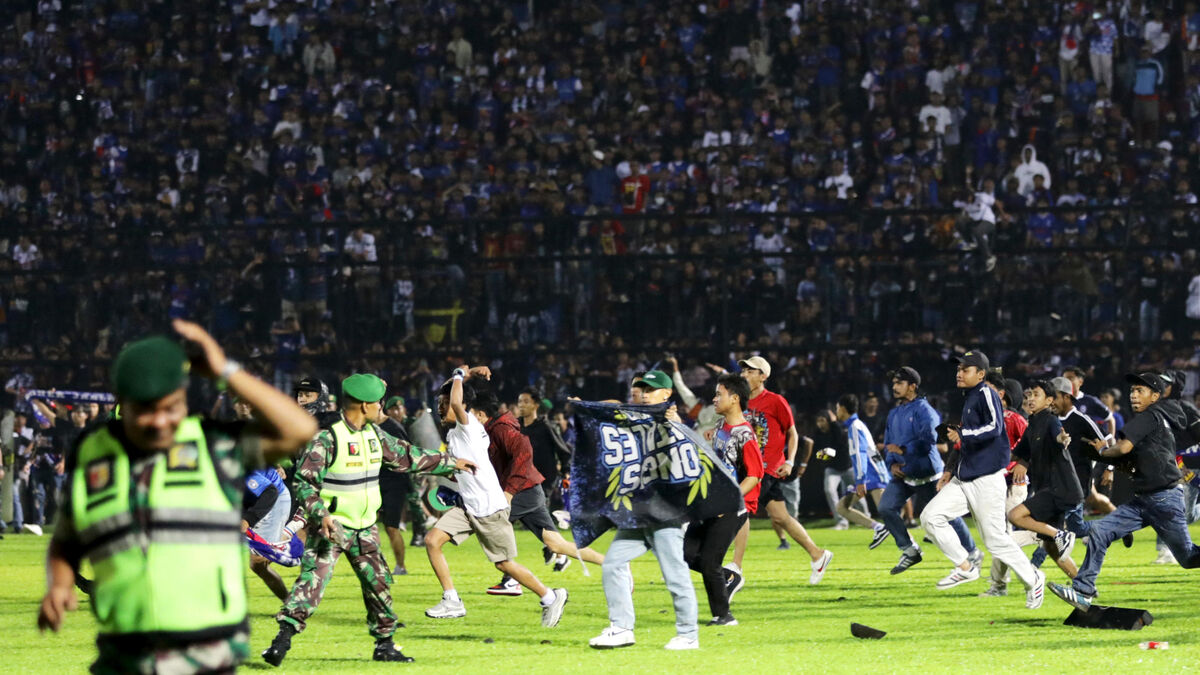