The 27-year-old midfielder, who played seven games in all competitions for Hapoel Beer Sheva, will join Slobodan Drapić's squad 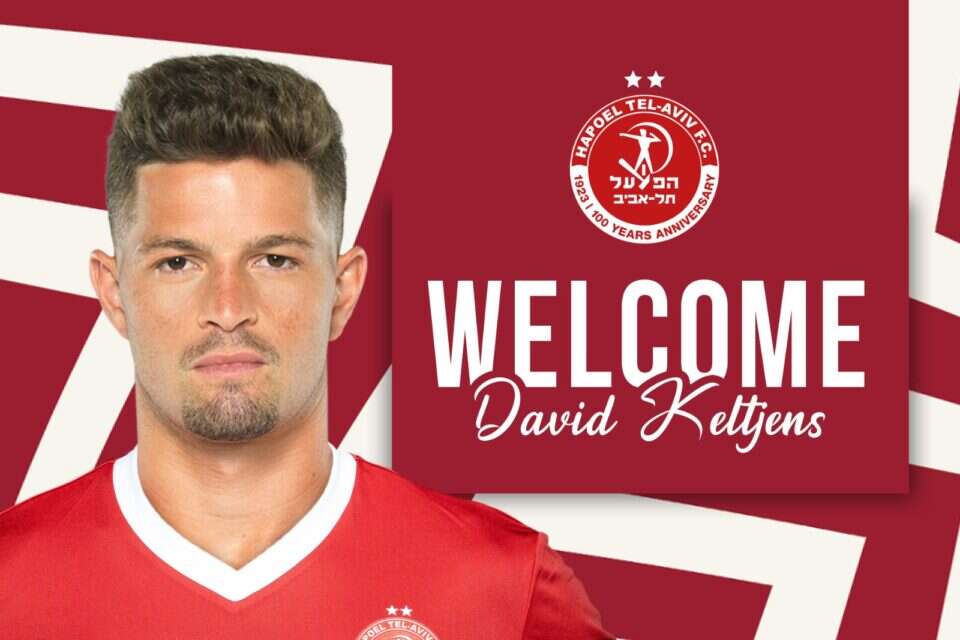 Keltins played in the youth department of Beitar Y-M and in the 2015/2016 season moved up to the senior team where he played until he moved to Hapoel BS in the 2019/2020 season.

This season he played seven games in all formats in the Hapoel Beer Sheva uniform.

The midfielder made 21 appearances for Israel's youth national teams.

A summer of exits: Hapoel Tel Aviv will earn over NIS 16 million from the sale of players - voila! Sport