Disappeared for a century, the Ranelagh Baseball Club is back and dreams of a demonstration for Paris 2024

Thanks to the will of enthusiasts, including some former internationals, the popular American sport finds its marks in the West of Paris. 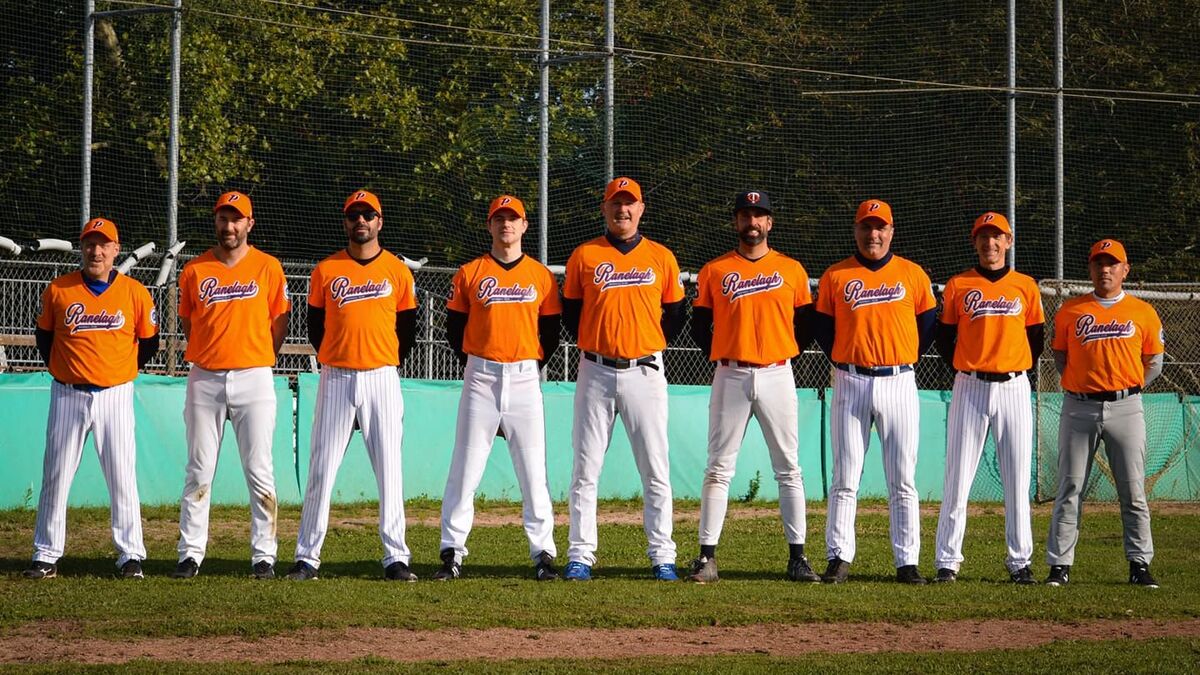 Almost a century in oblivion.

The Ranelagh Baseball Club, the first French baseball club created in 1913 and then dissolved in 1924, is back, thanks to the will of former high-level players, "veterans of western Paris" as they call themselves, who decided last year to highlight Franco-American friendship through this emblematic sport across the Atlantic.

A friendly match is scheduled for this Sunday against the PUC (Paris University Club) at the Hippodrome d'Auteuil.

And it's not to make up the numbers.

Disappeared for a century, the Ranelagh Baseball Club is back and dreams of a demonstration for Paris 2024 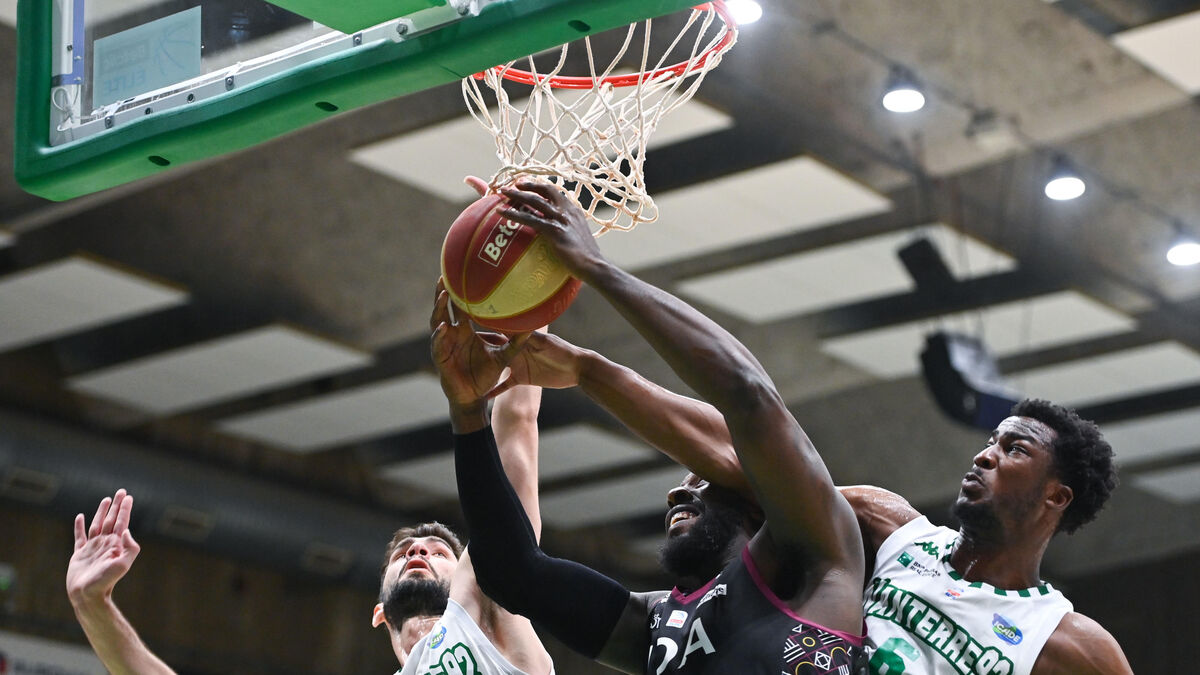 Shock between Nanterre and Monaco, gym at the Accor Arena, tennis in the spotlight... Your sports weekend in Île-de-France 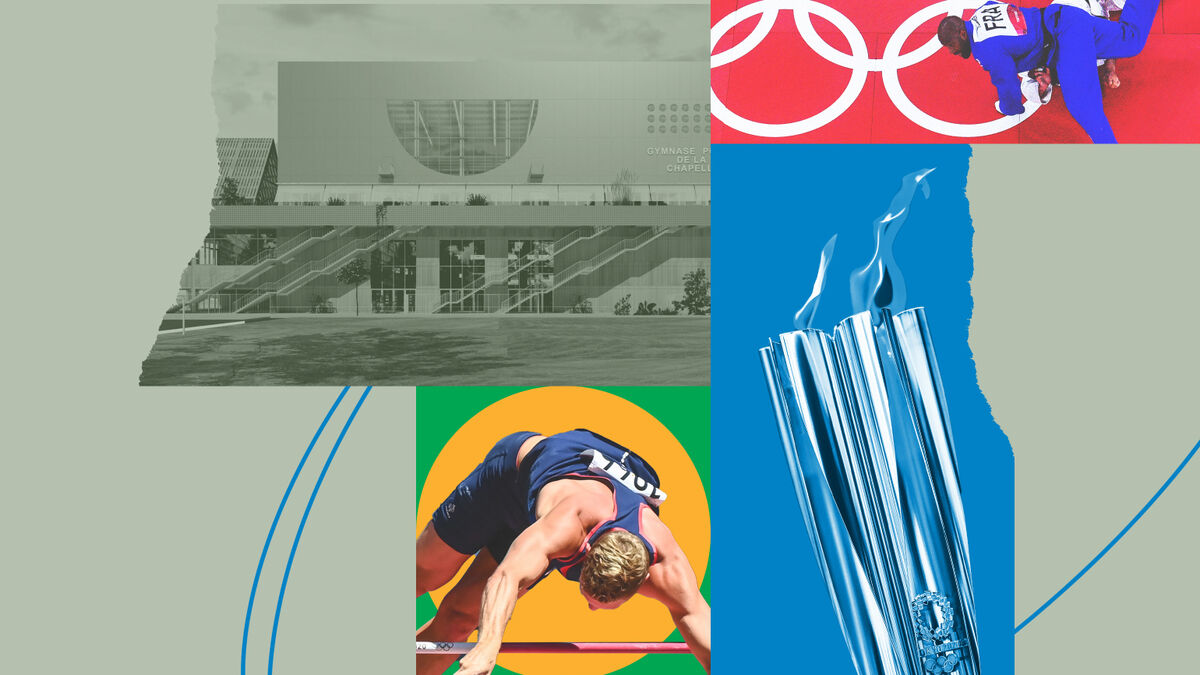 "Paris 2024, fears about the Games": the mirage of the Olympics "from all over France" 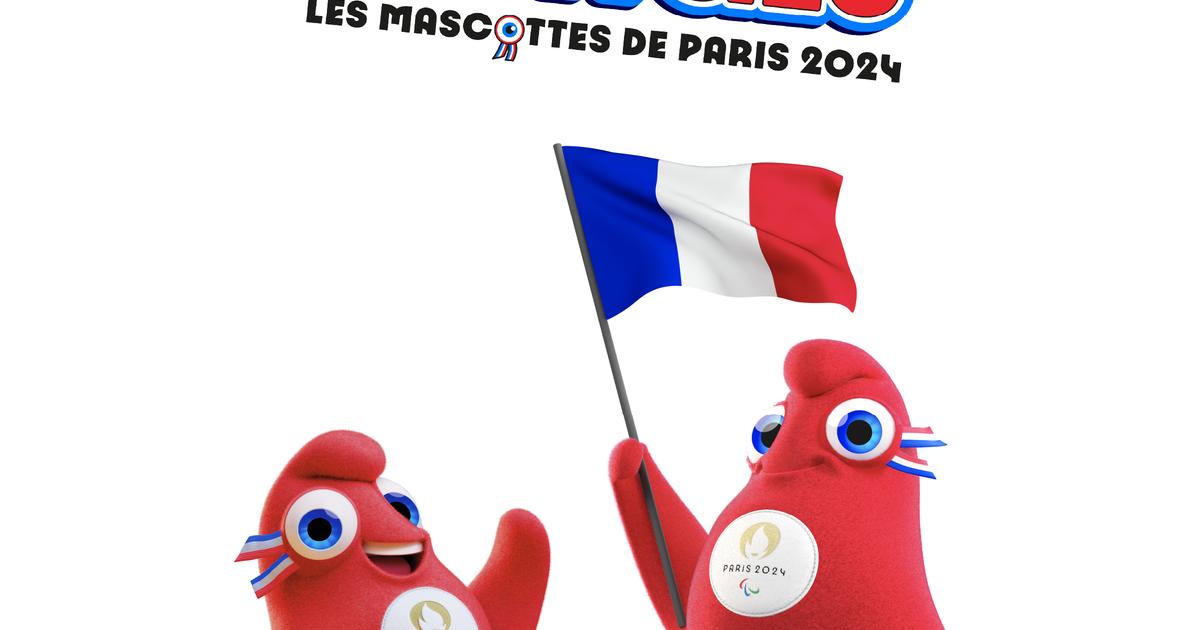 Olympic Games: discover the "phryges", mascots of the Paris 2024 Olympic and Paralympic Games 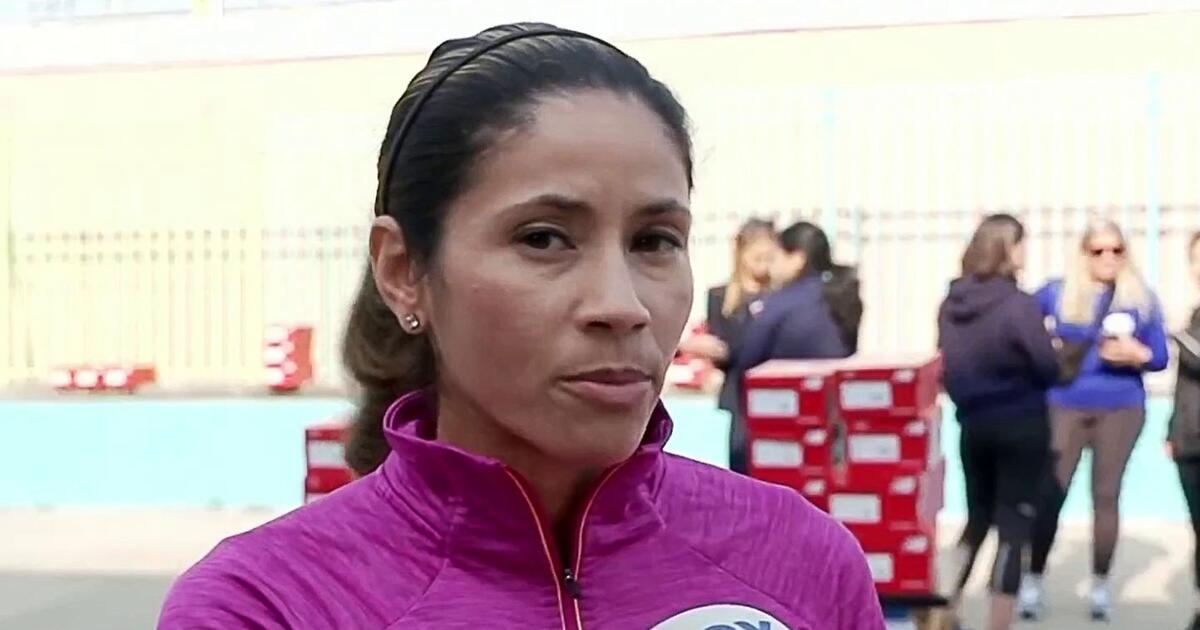 “We are here to help”: marathon runner Beverly Ramos talks about her contribution to the community 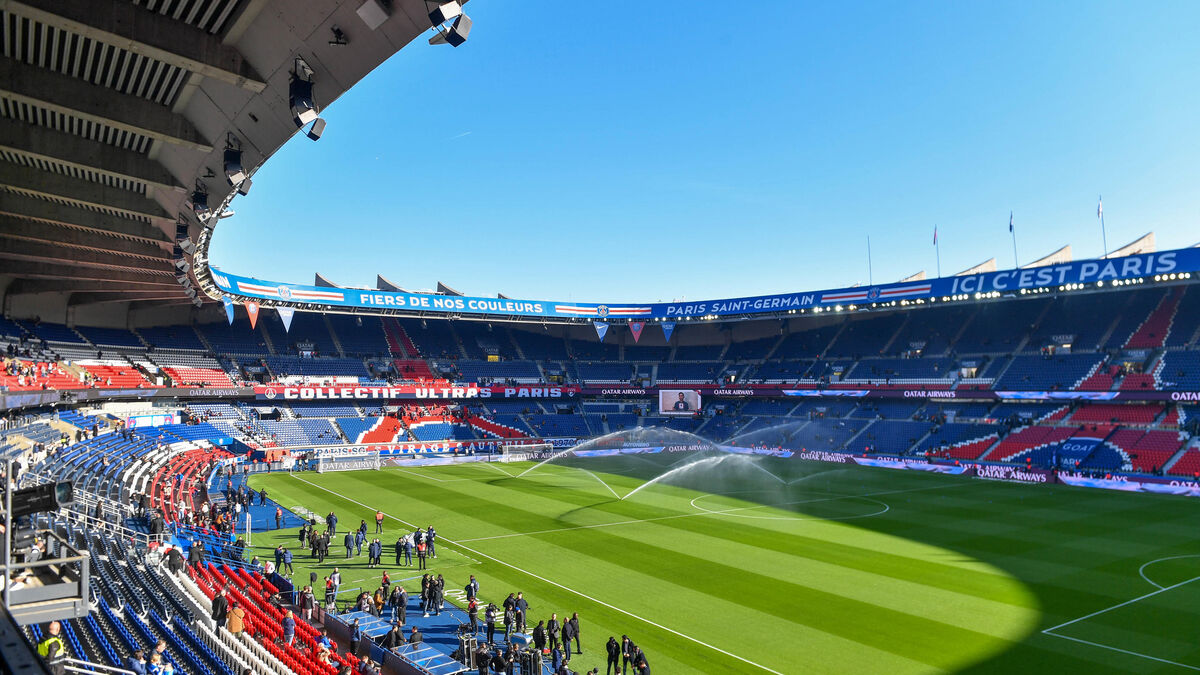 PSG: expansion, renovation, move... the Park, a file that is not new 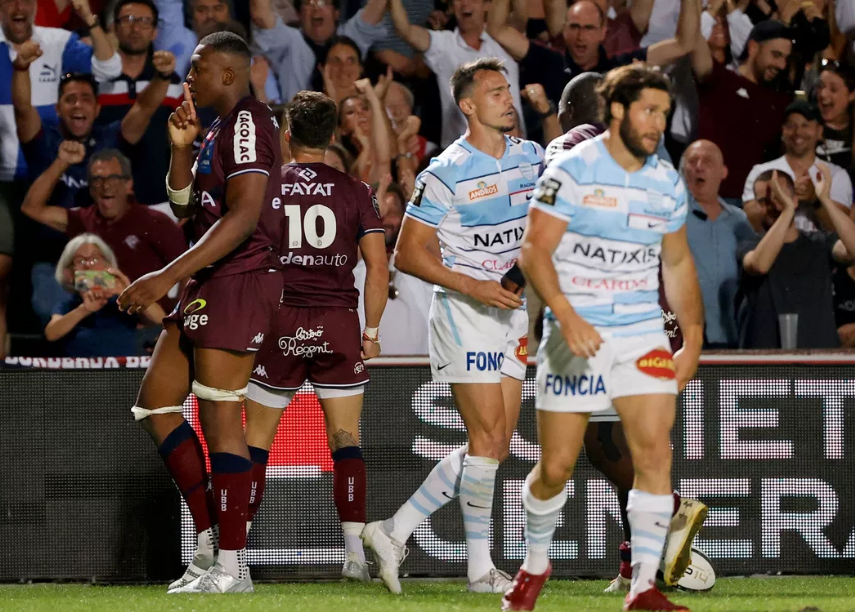 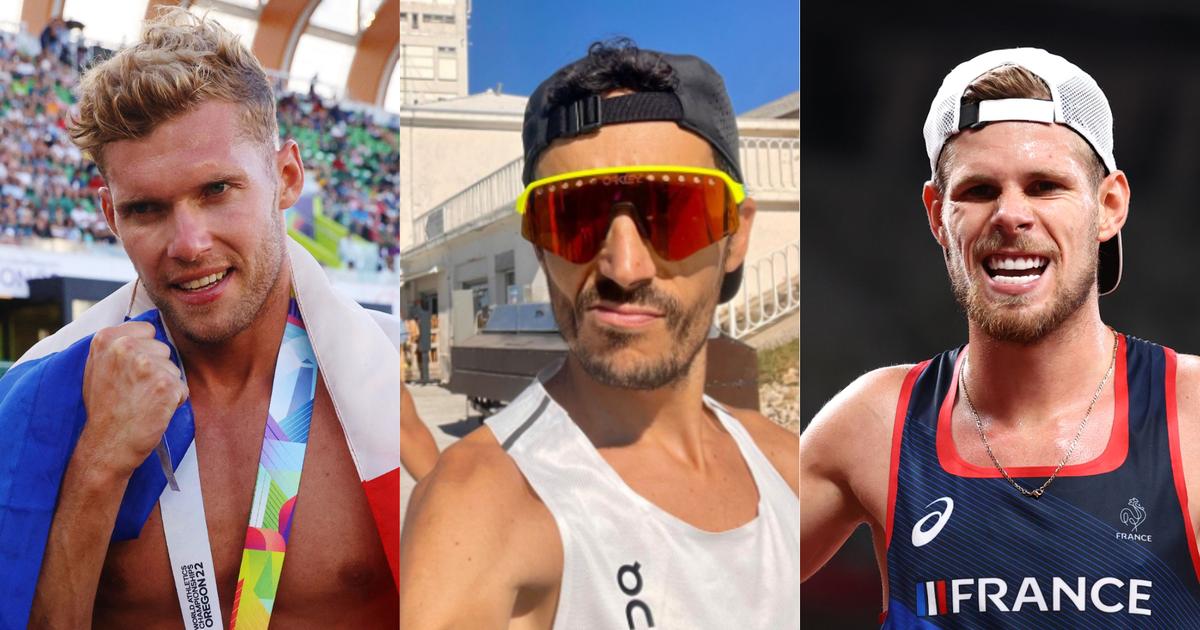 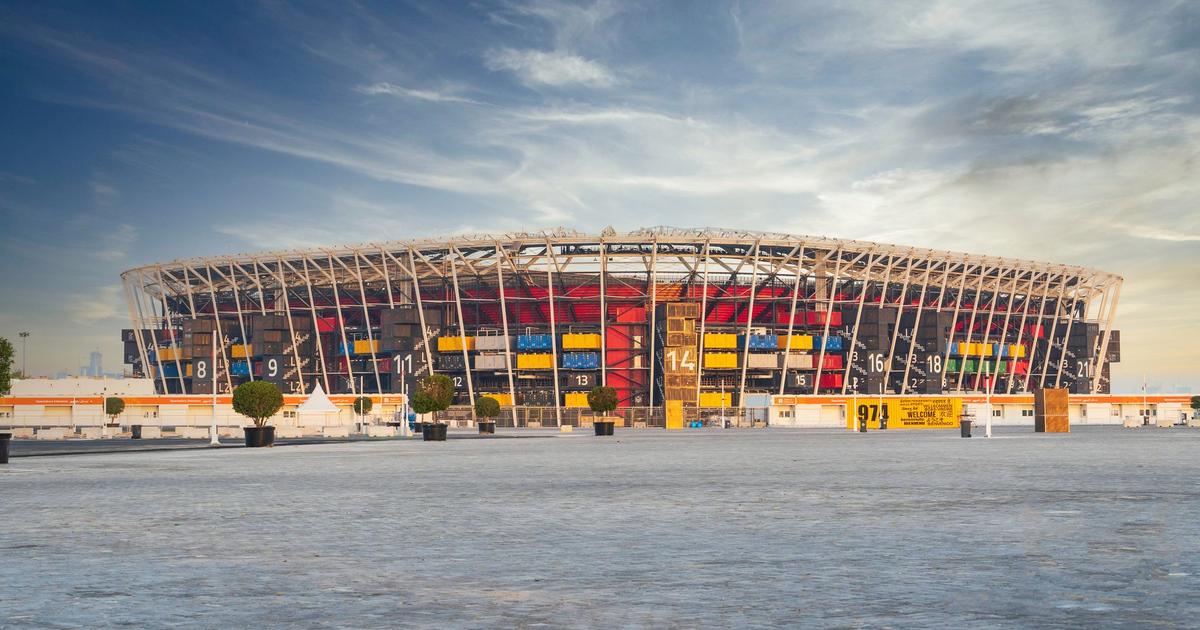 Containers, no air conditioning… The astonishing 974 stadium which hosts the Blues

It's no accident: What's behind Utah's unexpected success? - Walla! sport

World Cup: faced with crazy hotel prices, these supporters fly back and forth from Dubai 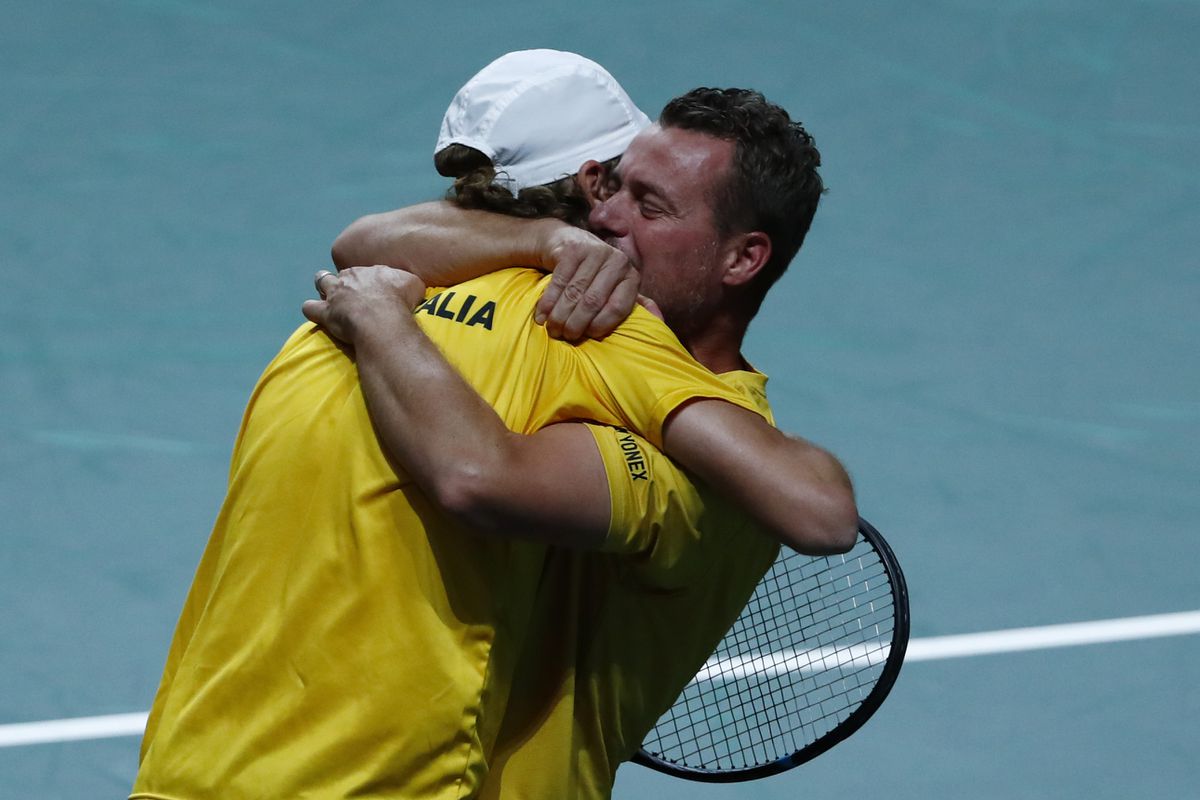 Watch: A serious incident at the World Karate Championship - the Egyptians came to the podium with a Palestinian flag Israel today
2022-11-26T13:26:17.718Z