The women's coach, pointed out as not very capable, endures despite being under the unwritten rule that it is easier to remove one than 15 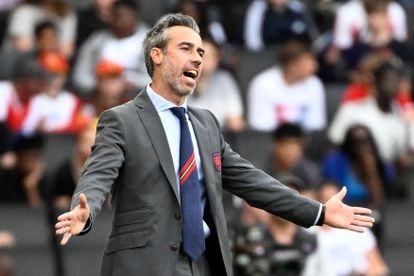 "There has never been a team that has been required so much without having won something first," said Jorge Vilda (Madrid, 41 years old), last June, a month before the European Championship.

What the coach of the women's soccer team did not imagine is that this demand would also occur in his locker room, would transcend abroad and, above all, would lead to a squad of 15 soccer players (plus the express support of the great star, Alexia Putellas) against her figure.

While he always transmitted prudence and go step by step, in an important sector of the booth the feeling was cooking that the coach lacks the professional level to take advantage of the talent of the players and aspire to great titles.

At the moment, there he remains, at the target of an unprecedented conflict, and probably without return, and cornered by one of the oldest laws in football, regardless of reason: it is easier to do without one than 15. “And what do we do now?

Shall we remove it?”, They asked themselves rhetorically this Friday in the midst of bewilderment in the federation, which has always shown non-negotiable support.

“And we put your second [Montse Tomé]?

And what about the players? ”, They continued in Las Rozas firing unanswered questions, “disgusted and disappointed” with the soccer players, aware of the very black tunnel they had entered.

"They thought that Vilda would fall after this movement," pointed out another source from the entity chaired by Luis Rubiales.

The women's soccer team is broken

The coach has made his entire career in the Federation and in women's football, and his relationship with the internationals goes back a long way, either because he is the sports director of the entire pyramid or because he trained them in the sub-17 and sub-19 between 2010 and 2015. With several, he has even lifted some of the titles that appear in his record: two European Championships, two continental silvers, a European bronze and a world bronze.

Always in basic categories, decisive nuance in this case.

He came to this world under the umbrella of his father, Ángel, who was also a coach in the lower categories after working as a physical trainer at Johan Cruyff's Barcelona and Jupp Heynckes' Madrid.

In 2015 he was promoted to the head of the absolute team and in recent times it was not necessary to delve much into the environment of the national team to perceive noise around the Madrid coach.

Often questioned about the absence of football variants beyond betting on the national references of Barça —with the added complaint of the extra physical load for these players—, Jorge Vilda has always left, in addition, elections and discards with more controversy than the that usually accompanies a selector.

In the 2019 World Cup, he did not have midfielder Ángela Sosa, then at Atlético, who had just been named the best soccer player in the League that had just won thanks, in large part, to her 10 goals and 16 assists.

And in the last European Championship, he did not include the realists Amaiur Sarriegi and Nerea Eizagirre from the outset,

authors of half of the goals of the runner-up.

In the end, only Putellas' injury rescued Sarriegi in a team that had shown difficulties in front of the rival goal and that also did not have Jenni Hermoso (the top scorer, with 42 goals).

"Sandra Paños and Lucía García ruled against Germany and now they sign the mail", they complain in Las Rozas

For dessert, for the middle he chose the defense Laia Aleixandri (signer of the letter), a plot that he had not occupied since the formative stages;

and in the Netherlands Damaris Egurrola made her debut, champion at the base but enlisted with the

, tired of not being called by the senior team and after accusing Vilda of not telling the truth.

"I was not treated correctly," the Lyon midfielder assured in an interview with this newspaper three months ago.

In Las Rozas they noticed that he was touched after knowing at the end of the Euro the discomfort of a prominent part of the booth, which warned that his message no longer penetrated.

Something for which, according to these same sources, they were trying to remedy it by giving greater prominence to other members of the coaching staff.

But then, always according to this version, they appeared "by surprise" this Thursday at 7:00 p.m. in the inbox of Ana Álvarez, director of women's football of the RFEF, and Vilda the 15 emails from the mutineers.

"Jorge has given them confidence and they have betrayed him," exclaimed a person in Las Rozas this Friday, who remembered the defeat against Germany (2-0) in the last Euro during the group stage.

"That night, having dinner at the hotel, a person approached Vilda and said: 'In the next game you will put Misa [second goalkeeper], right?", This source relates in reference to the serious mistake made by Sandra Paños in minute three and that cost the 1-0.

“He answered no and look how he pays for it [Paños is another of the signatories].

And in that match Lucía García misses a very clear chance.

United, before signing her this summer, called Jorge to ask about her and spoke well of her.

And now send the mail”, adds this person with bitterness.

"The concentrations are a prison", denounces a player of the Red

On the other shore, however, there is talk of a man "not very ambitious", low level as a technician and control in the forms.

"The rallies are a prison," one of the Red soccer players complained this Friday.

Something of which signs had already arrived during the European Championship.

Hours after the 15 letters were sent, a source with access to the booth recalled how in the first stage of her mandate, Vilda forced the players not to close the doors of the rooms at night.

"The coach indicated a time to end the day and passed one by one to check that they were resting," confessed this person.

Positioned the players, the Federation and screwed the technician, is the public.

With his most delicate list, Jorge Vilda will be in Córdoba on October 7 against Sweden and on the 11th, in Pamplona against the United States.

With information from Juan I. Irigoyen and Ladislao J. Moñino 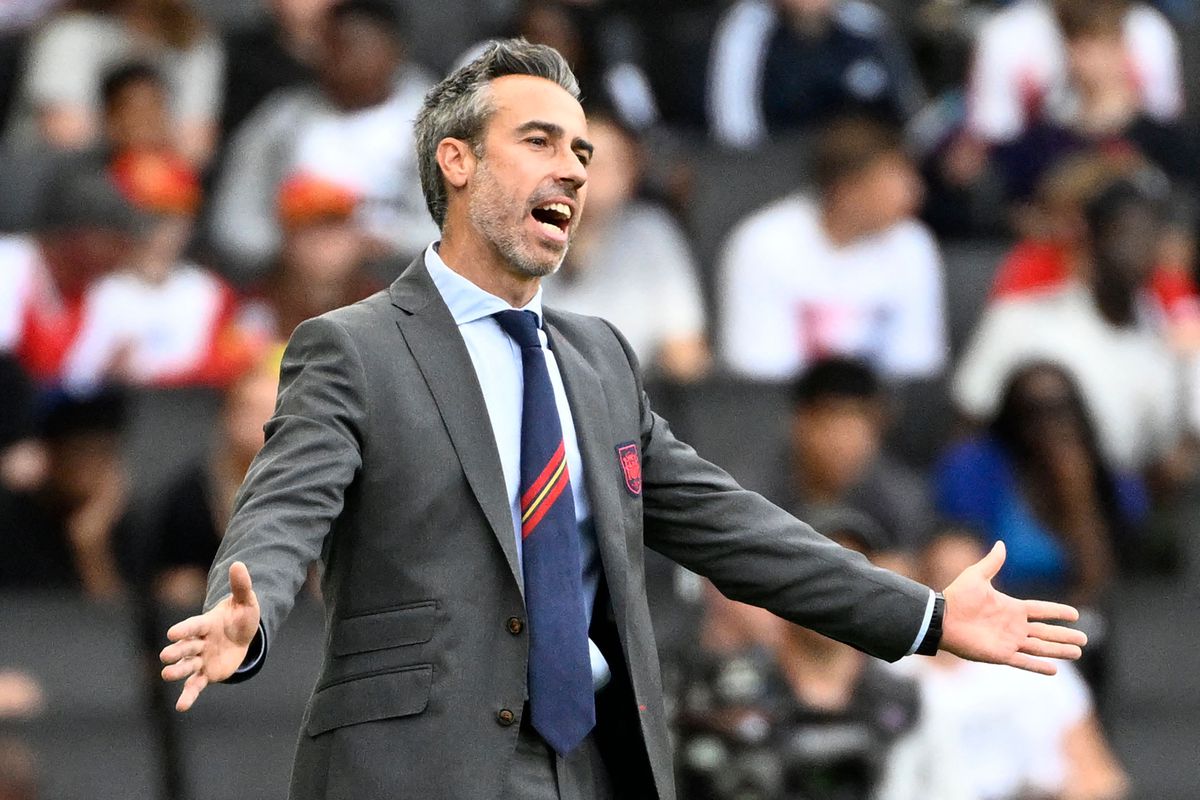 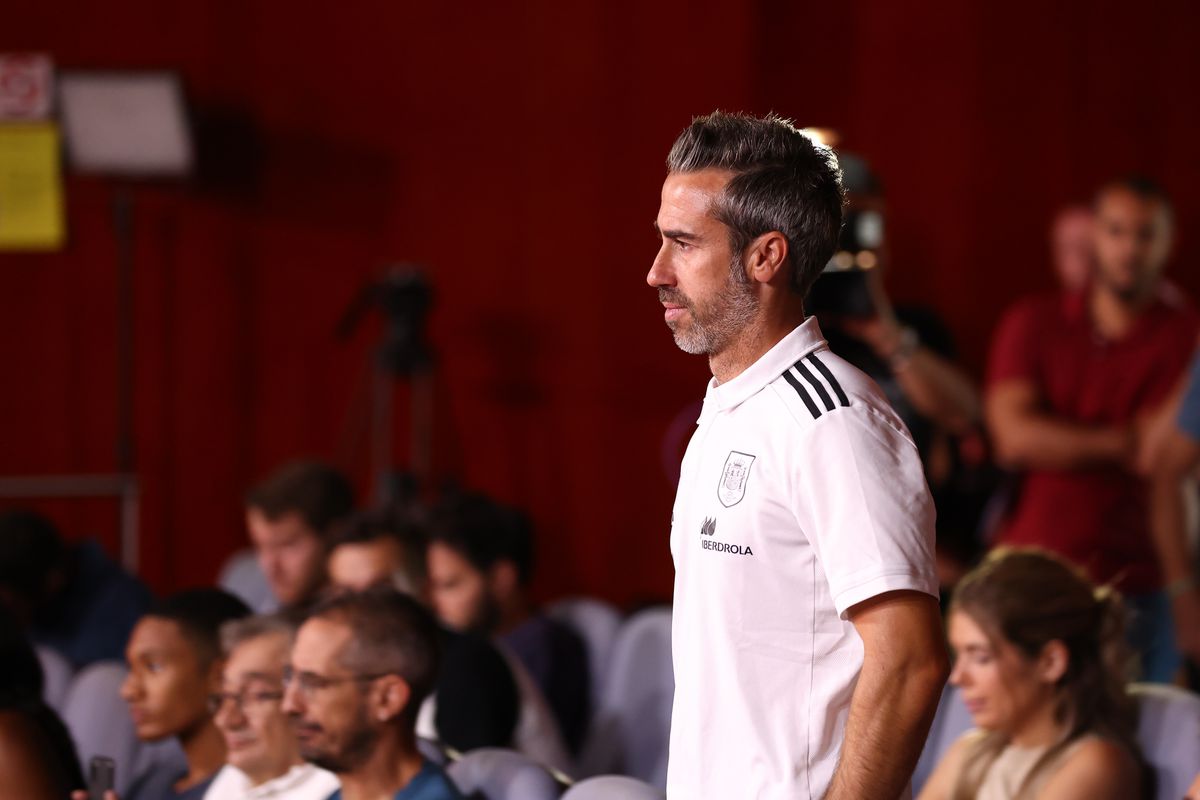 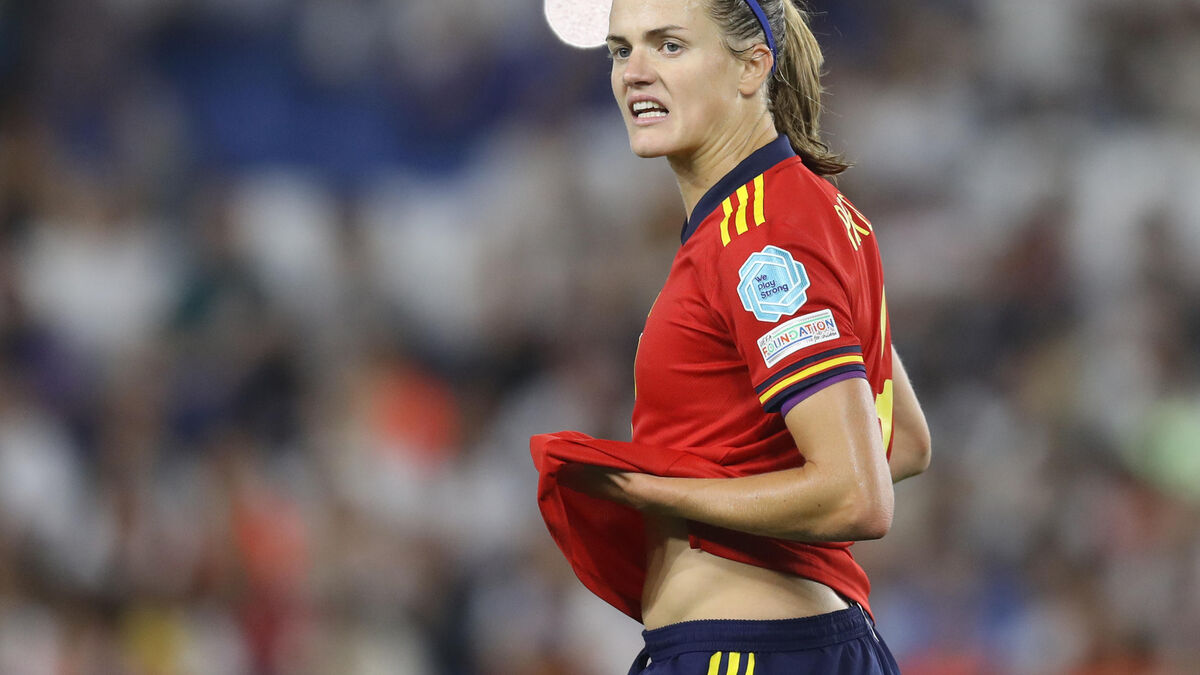 Spain: Following a rebellion of the players, the national coach completely changes his group 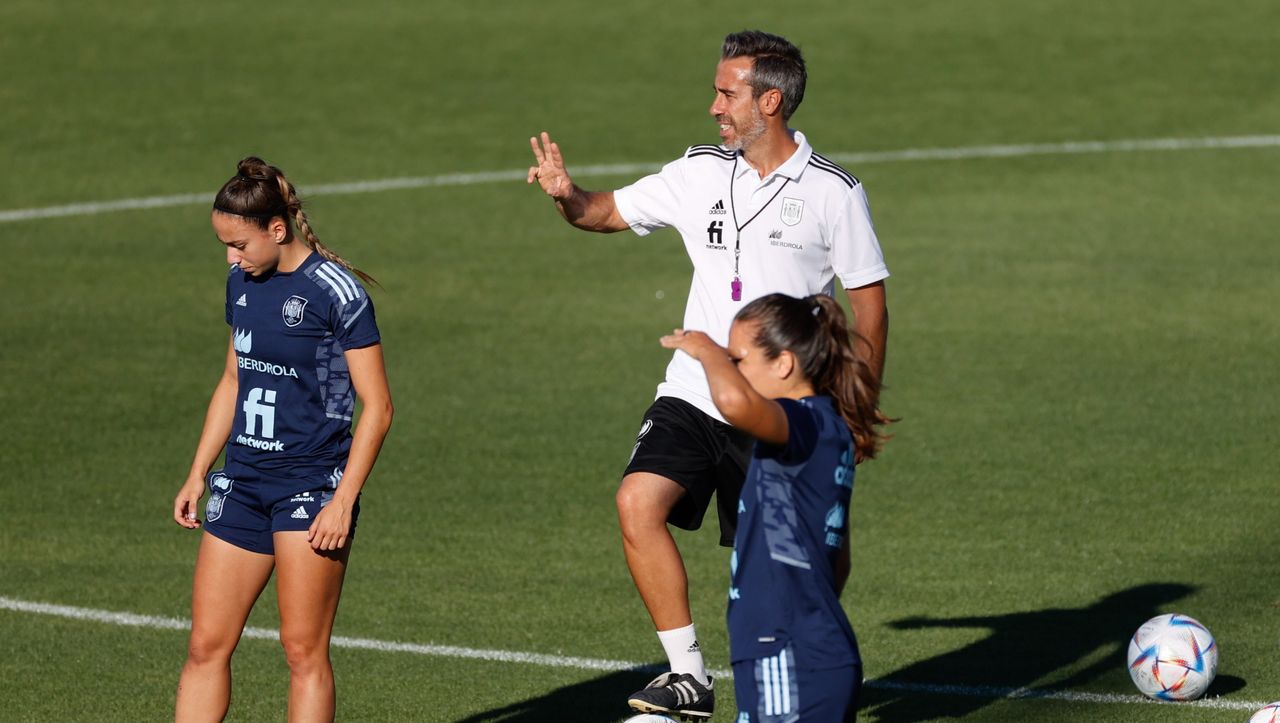 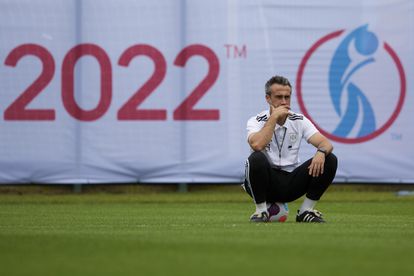 Jorge Vilda: "Soon we will see a woman train the men's soccer team" 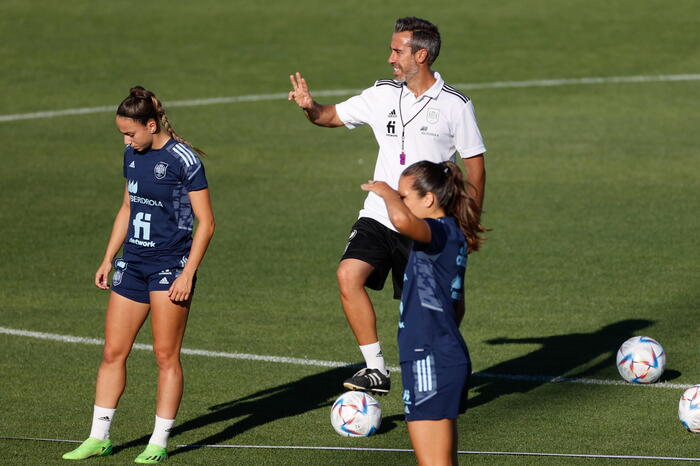 Women's football, 15 against the Spain coach

Jorge Vilda's 'Spain B' knows how to compete