Beaten in Denmark for the sixth day of the League of Nations, the Blues finished third in their group ahead of Austria, relegated to League B. 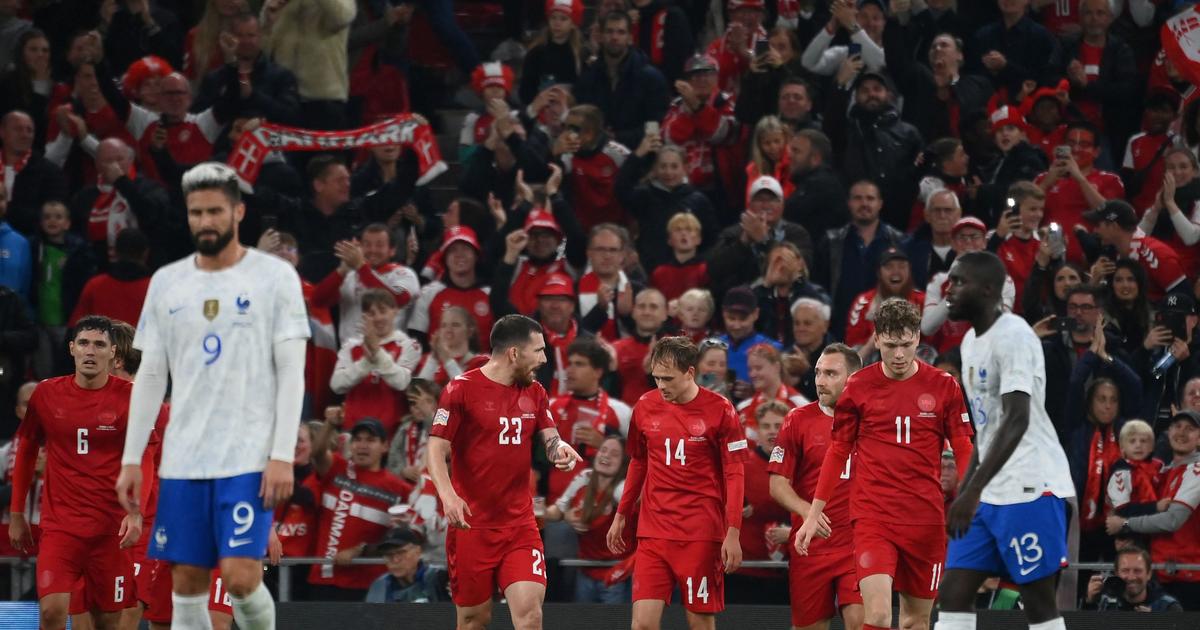 Dominating and dashing for 20-30 minutes, the Blues lost the thread to bow to Denmark (2-0) this Sunday, during the sixth and final day of the League of Nations.

A defeat that could have had serious consequences if Austria had won against Croatia at the same time… Finally, it was the Austrians, beaten on their lawn (1-3), who inherited the lantern position red in the Group 1 classification and are relegated to League B. It is the Croats who will play the semi-finals.

Dolberg and Olsen, them, precipitated the fall of an unrecognizable French team in Copenhagen and which played its last match before the World Cup. 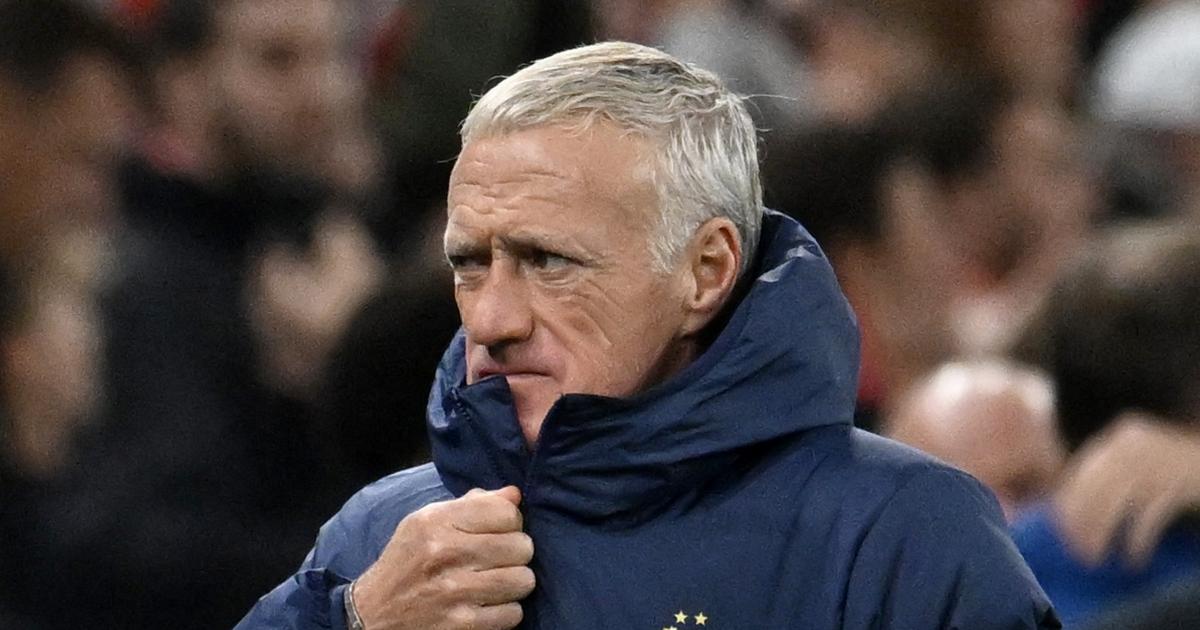 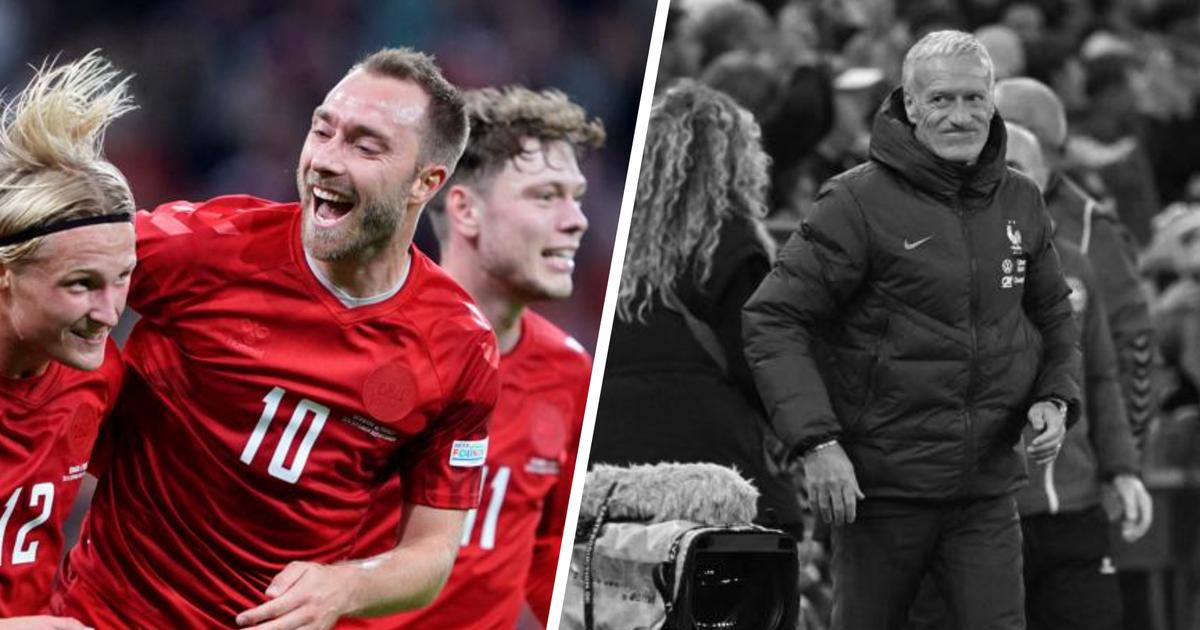 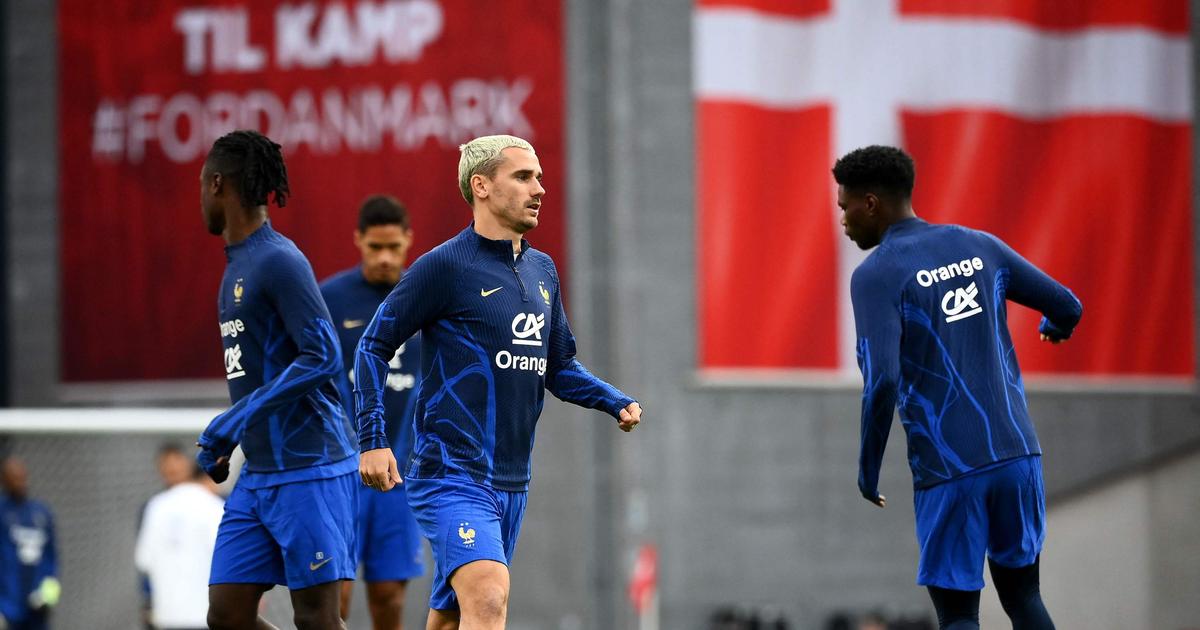 League of Nations: Denmark-France sold out on Sunday evening 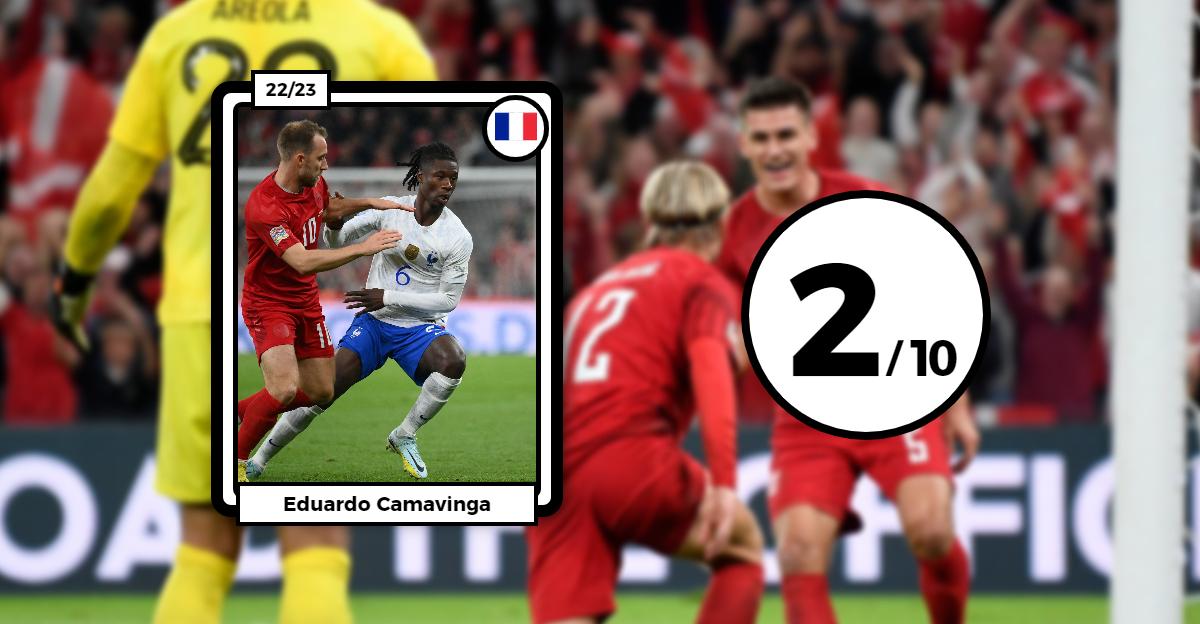 The notes of the Blues in Denmark: Camavinga shipwrecked, Upamecano drinks (still) the cup 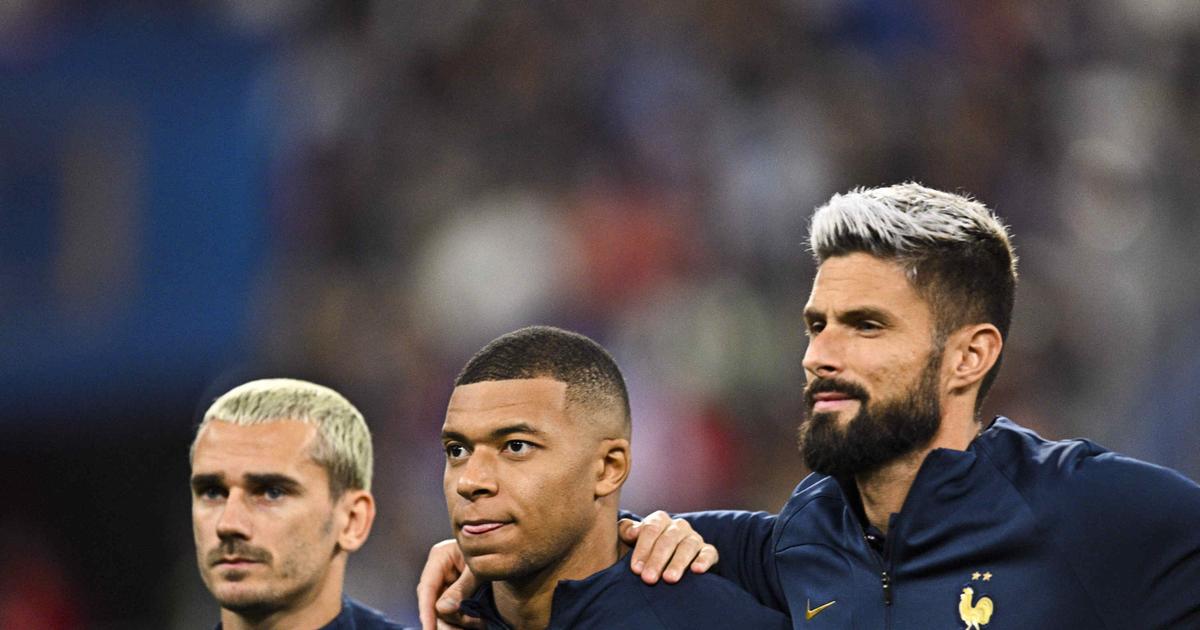 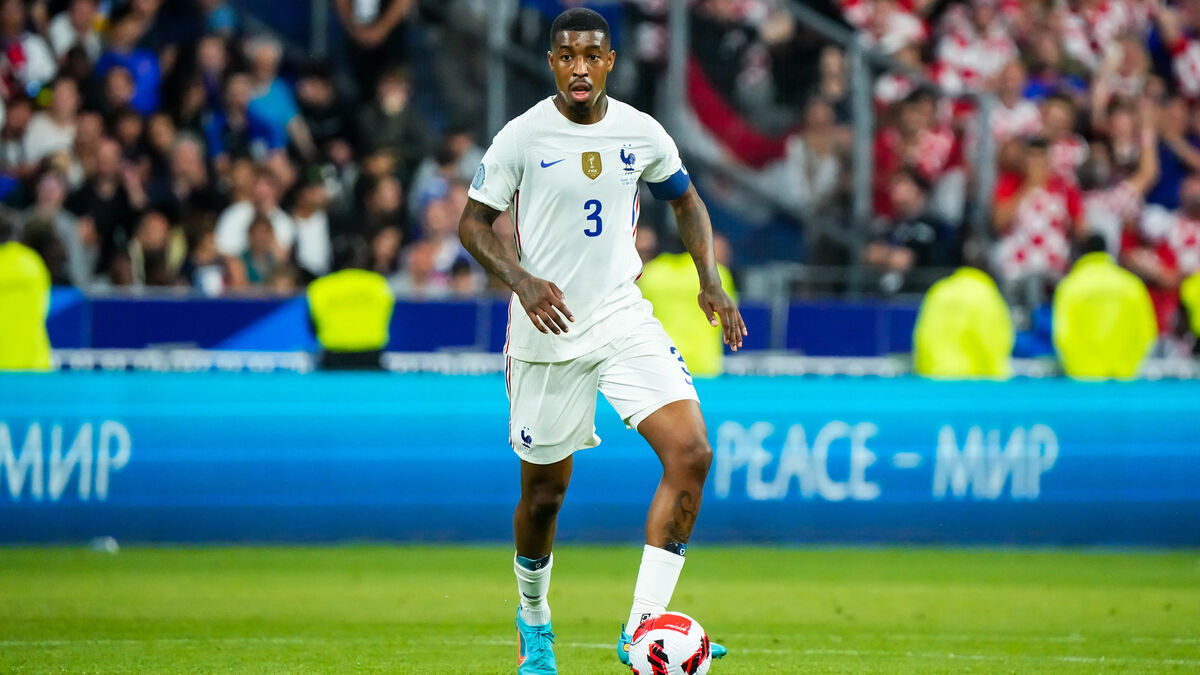 France-Croatia (0-1): "We still have a little time to prepare for the World Cup", reassures Presnel Kimpembe 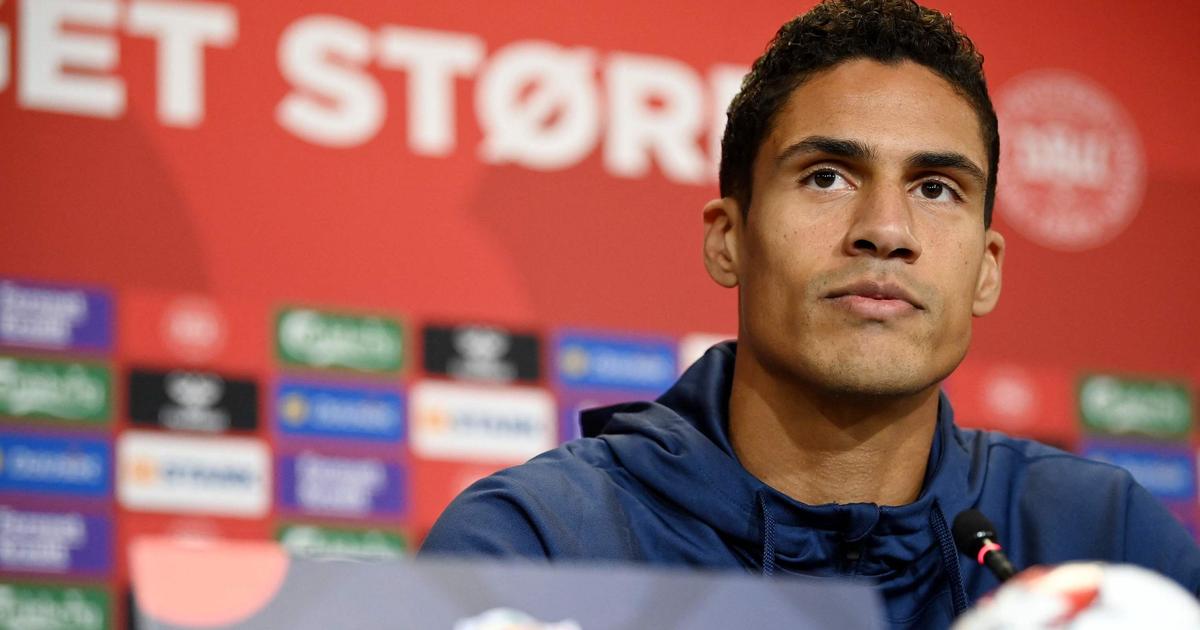 "We inherit a decision made 12 years ago": Varane talks about the World Cup in Qatar 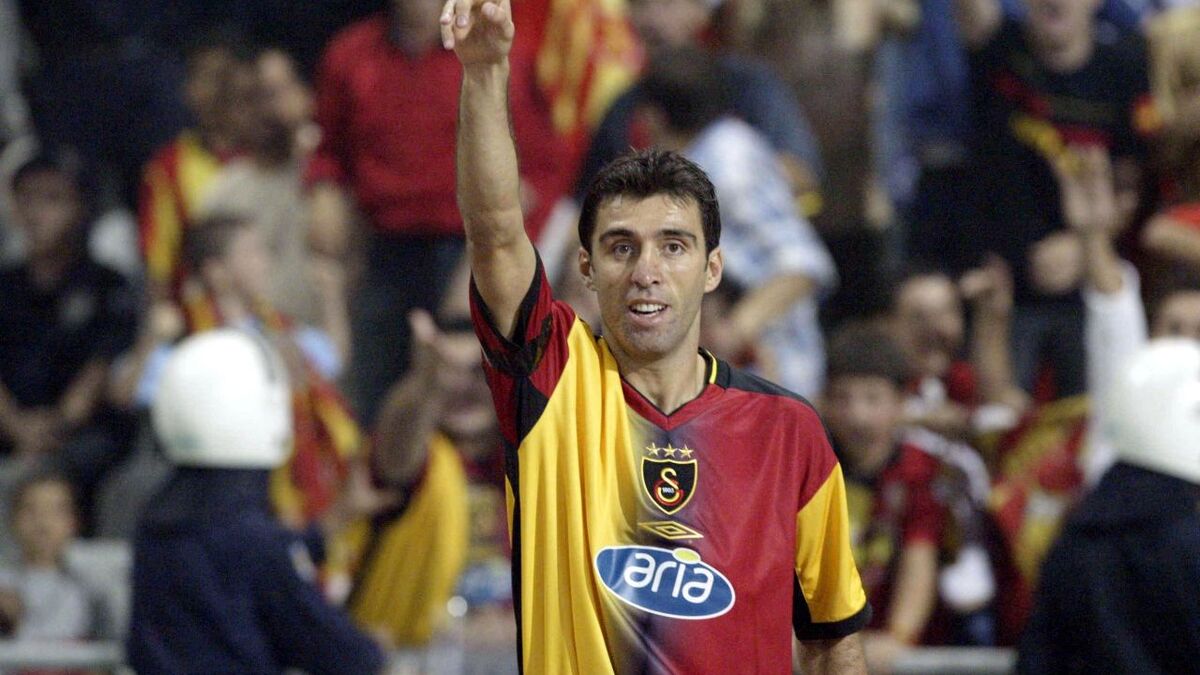 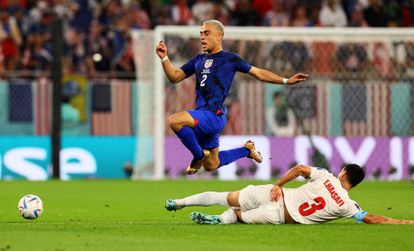