Messi continues his records with Argentina Argentine star Lionel Messi continues to present his distinguished numbers with his country two months before the start of the 2022 World Cup in Qatar.

According to Sky Sports, Messi scored 88 goals in the Tango shirt, including 17 in his last 21 games with Argentina, to consolidate his presence in fourth place in the list of players with the most goals scored with national teams.

The network indicated that Messi does not separate from third place registered in the name of Malaysian Mukhtar Dhari, with 89 goals, only one goal, at a time when the flea needs to score 29 goals in the Argentine shirt in the coming years if he continues in the stadiums to be equal with Cristiano Ronaldo.

Argentina is very close to breaking a historical record for the world's teams in the most matches without being defeated, as it did not lose in the last 34 matches it played, winning 24 of them, drawing in 10 others, and keeping a clean sheet in 20, while the last Loss for tanu in 2019.

The video that captured the web: this is how Messi responded to an interviewer who choked on tears when he met him - voila! sport 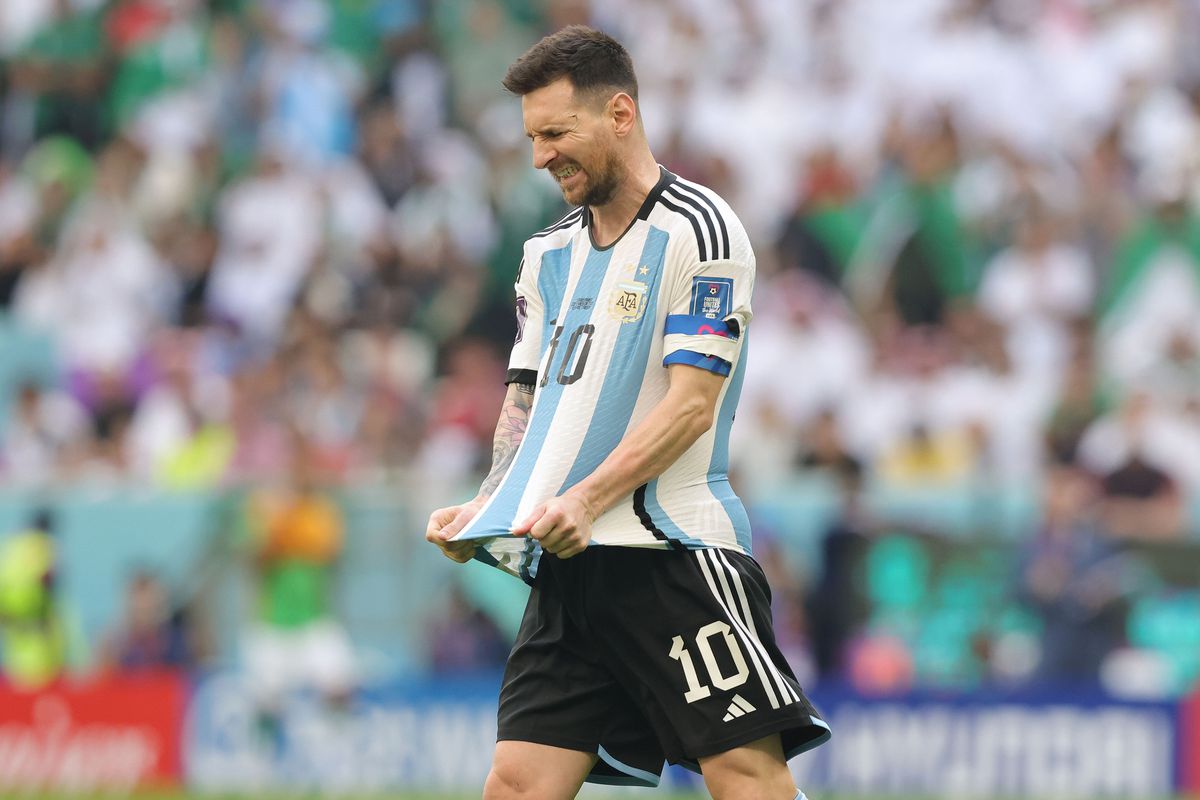 Messi continues his records with Argentina

In peak form: Messi came off the bench and scored another double, 0:3 for Argentina over Jamaica - voila! sport 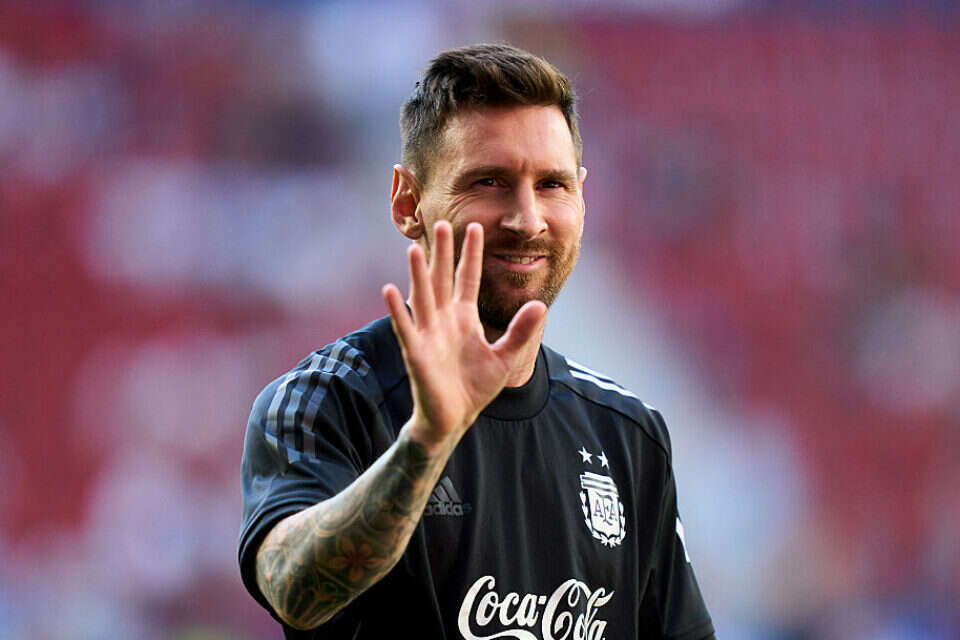 And there is still something to prove: Leo Messi is celebrating 35 and dreaming of a dream year Israel today 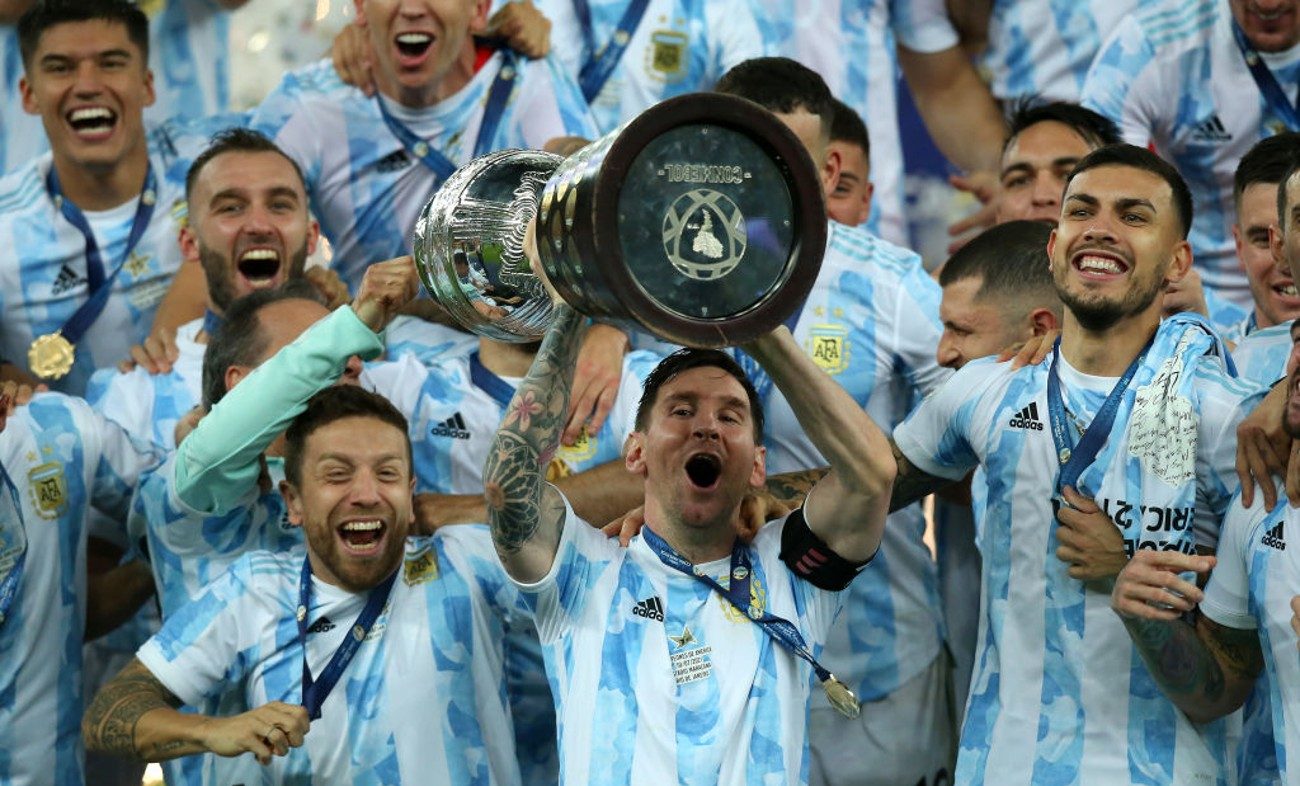 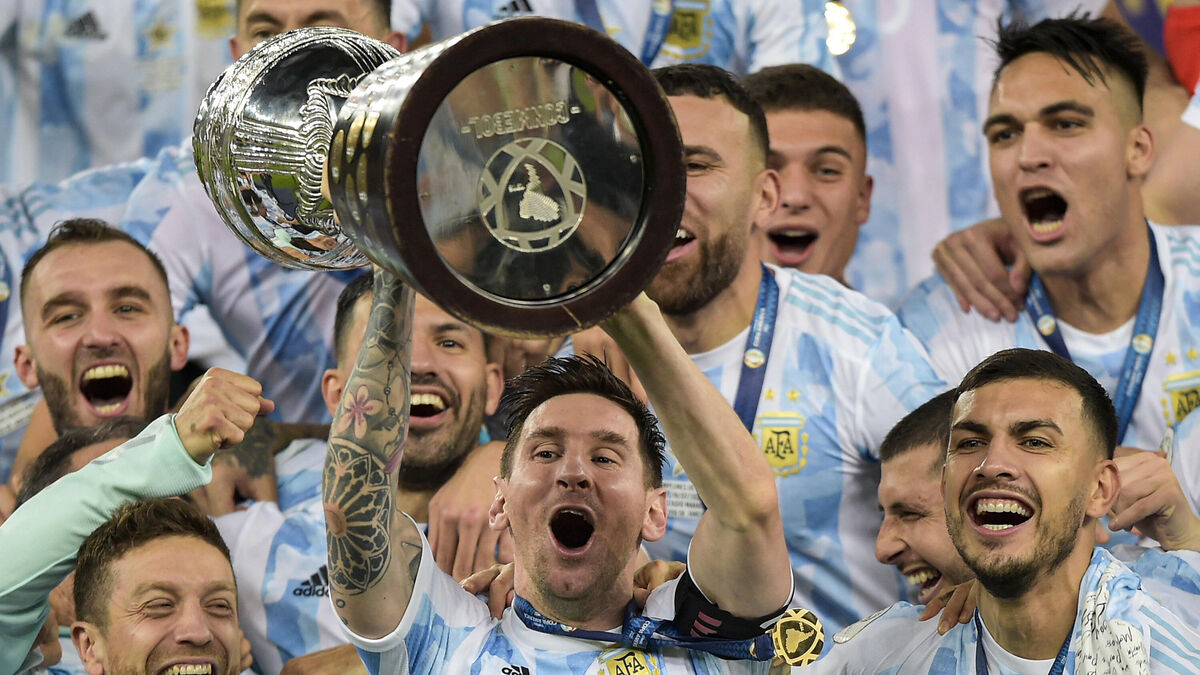 PSG: Messi, his incredible speech before the Copa America final