Miller wins, Márquez brushes the podium and Quartararo comes out stronger in a frenetic Japanese GP

The Australian rider triumphs for Ducati, which despairs after Bagnaia crashed on the last lap on the first day without scoring this season for Aleix Espargaró 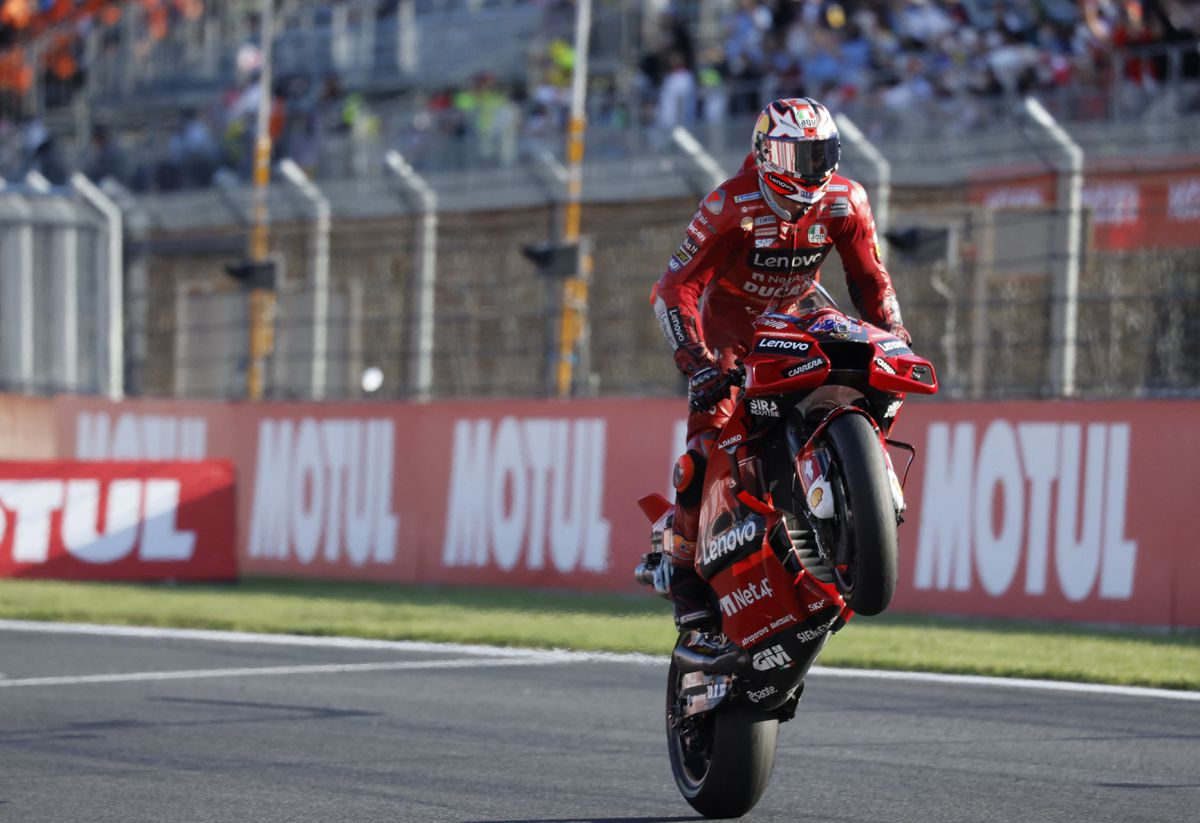 In a Japanese GP with constant plot twists, neither Marc Márquez nor any of the favorites for the title achieved victory in a race under a blazing sun.

Quick as two typhoons through Motegi this week, Australian Jack Miller made a solo breakaway from the opening laps to claim his first win in over a year.

Although he won the factory Ducati, the dominance of the Italian brand was not overwhelming as in the last tests, and the freedom of action for its riders made its top managers suffer greatly.

There was first a battle between Miller and Jorge Martín, third in his return to the podium seven races later, but above all an impressive fight between Pecco Bagnaia and Enea Bastianini.

of the Italians, the bosses of Borgo Panigale put on a poker face as their two drivers with a chance at the title moved ahead of each other in the fight for eleventh place.

Then, in the final stretch, it was Pecco who turned the tables on his future partner.

A crash on the last lap, when he was chasing championship leader Fabio Quartararo, left a bittersweet aftertaste for the winning factory.

After collapsing, the man from Turin applauded himself, angry and frustrated: “I screwed up.

I've apologized to the whole team."

He did not find rhythm throughout the race and perhaps his team realized that they will have to manage the hostilities between their pupils more wisely if they want to win the title that has eluded them for 15 years.

What a barbarity of overtaking from @PeccoBagnaia to Bastianini!

They will be teammates.

They will be rivals.

Making it clear that neither of them is willing to loosen up here 🔥🔥#JapaneseGP 🇯🇵 #MotoGP 🏁 pic.twitter.com/8NsXF8QA7C

With the fight for the World Cup divided into several layers, the worst part was taken by Aleix Espargaró who could not start from his sixth place on the grid.

in a hurry to get on the second moto.

The engineers had made a timing error by leaving the fuel economy map on, which cannot be disabled by the pilot.

Between nerves and anger, he threw the poorly programmed machine to the ground and began the comeback operation.

From the last place he moved to sixteenth, a new missed opportunity given the poor performance of his rivals on the Japanese track.

He was ahead of them before the start, but the Aprilia rider failed to score points for the first time this year.

“I am quite sad, it was a human error and then you, as a driver, can no longer do anything”, he commented after assuring that he saw himself with the pace to win.

Whoever came out the best was a Quartararo who, being eighth and not very competitive, gained some distance from his pursuers: Pecco is now at 18 points, Aleix at 25 and Bestia at 49. “If we take into account the circumstances, it is better to add eight points than lose them.

But it is also frustrating ”, valued the Frenchman, current world champion, who was about to be run over by Bagnaia in his accident.

Out of the fight for the title, but ahead of all the candidates, Marc Márquez celebrated his fourth place of merit at Honda as a victory.

The one from Cervera suffered in the initial lap due to a configuration problem and fell from first to fifth place in the first step over the finish line.

Although it seemed that they were going to pass over him, he made an intelligent race and dosed himself, aware of his physical deficiencies.

His longest run since his reappearance was 7 laps, and this Sunday's race represented for his arm a test of effort that was three times as demanding.

"The feeling of the weekend is very good", recognized the 93. The good management of his physique allowed him to finish with the best possible taste in his mouth.

He overtook Miguel Oliveira with two laps to go and celebrated the Hamamatsu brand's best result in ten races.

"It's something I couldn't do for a long time, rather they attacked me," he assured about the past.

He was not the only good news for Repsol Honda: Pol Espargaró (12th) also achieved his best position in nine races.

Another surprise in this frantic return to Motegi three years later was the incredible performance of the KTMs, with Brad Binder rightly celebrating a well-deserved second place.

For Suzuki, who said goodbye to the queen category in front of his audience, everything went from bad to worse.

Álex Rins punctured a wheel and had to leave to the despair of the Japanese fans.

With the World Cup still red hot, the teams land this Monday in Thailand to prepare for the third consecutive race in three weeks. 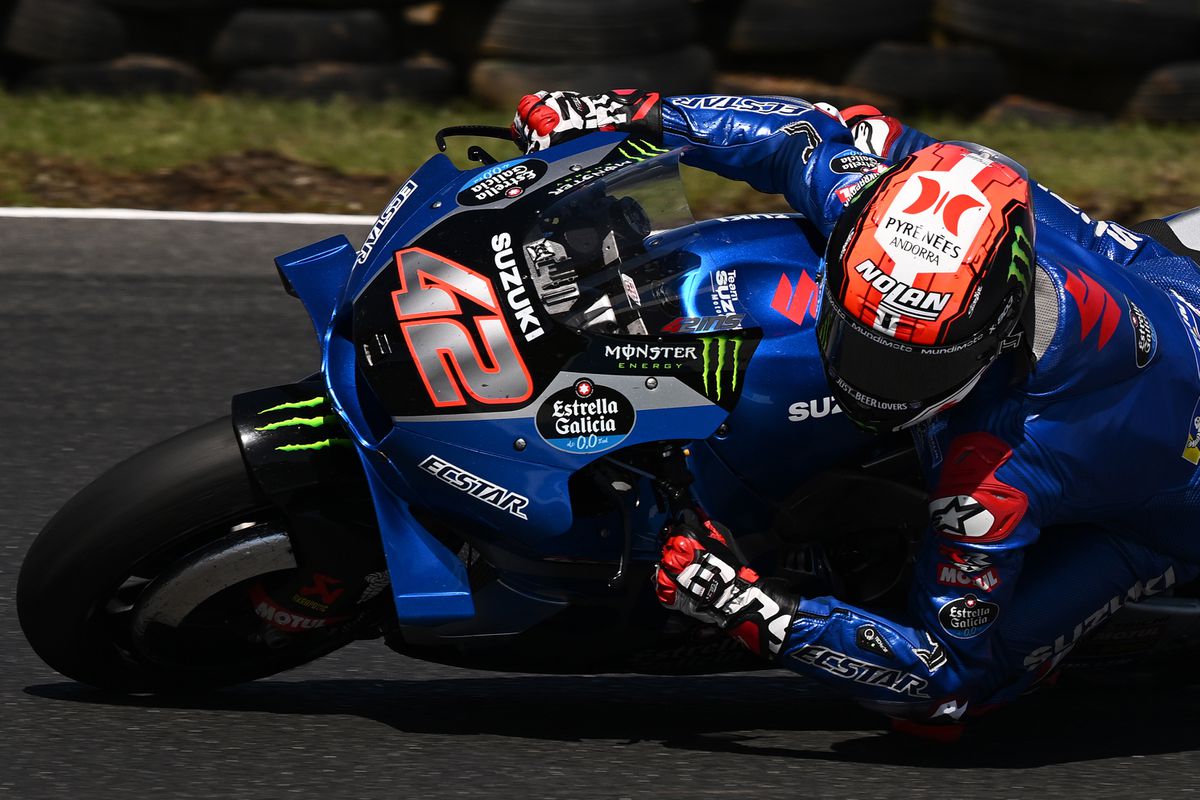 Rins toasts Suzuki, Márquez returns to the podium and Bagnaia grabs the lead at the Australian GP 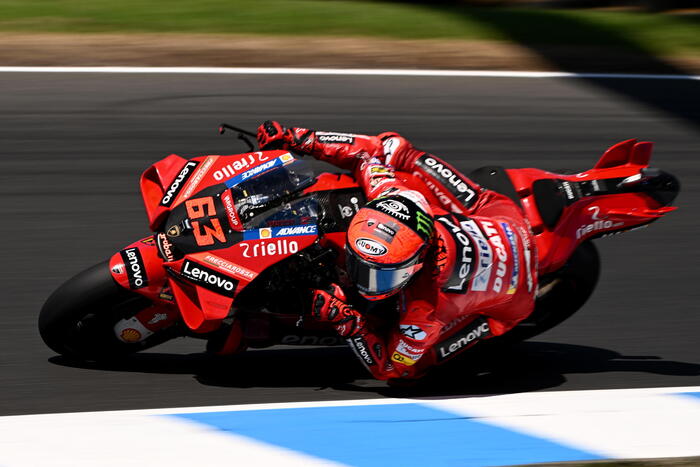 MotoGp: Bagnaia towards the race in Malaysia, "a bit of tension, but I live it well" &amp; nbsp; 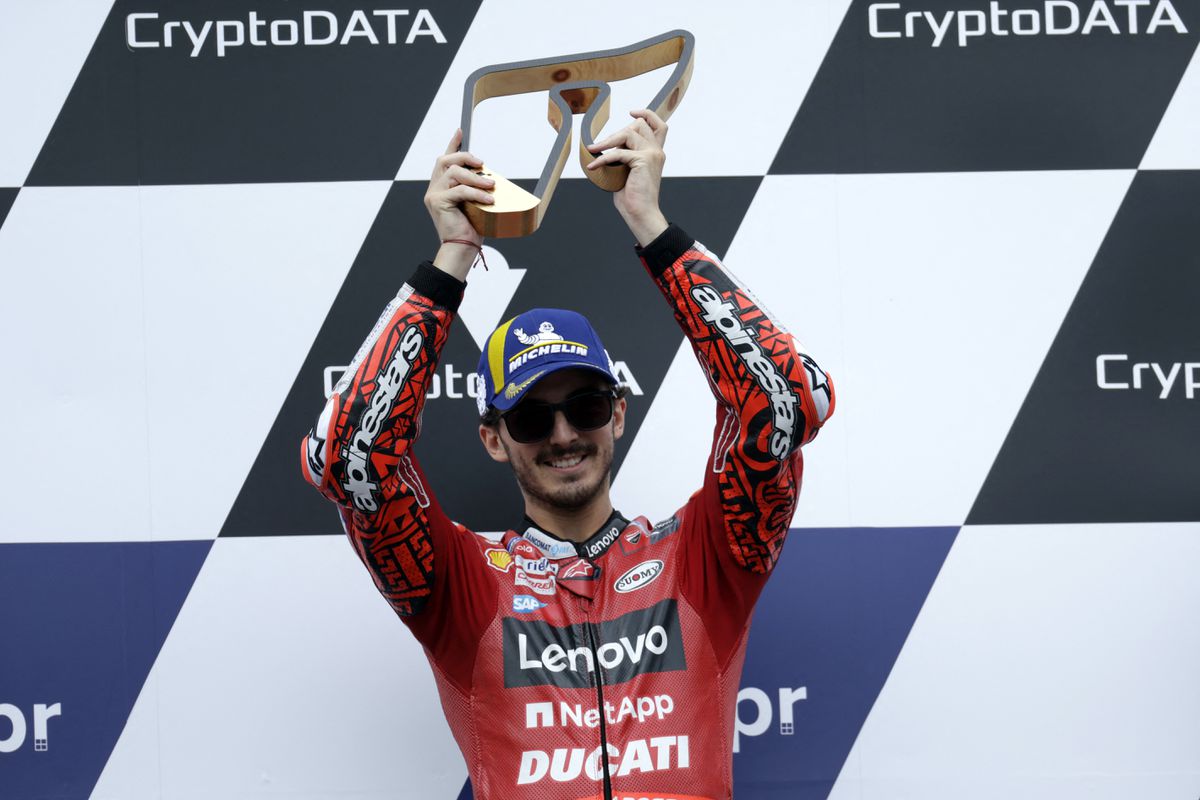 Bagnaia tops the Ducati festival at the Austrian GP

Miller wins, Márquez brushes the podium and Quartararo comes out stronger in a frenetic Japanese GP 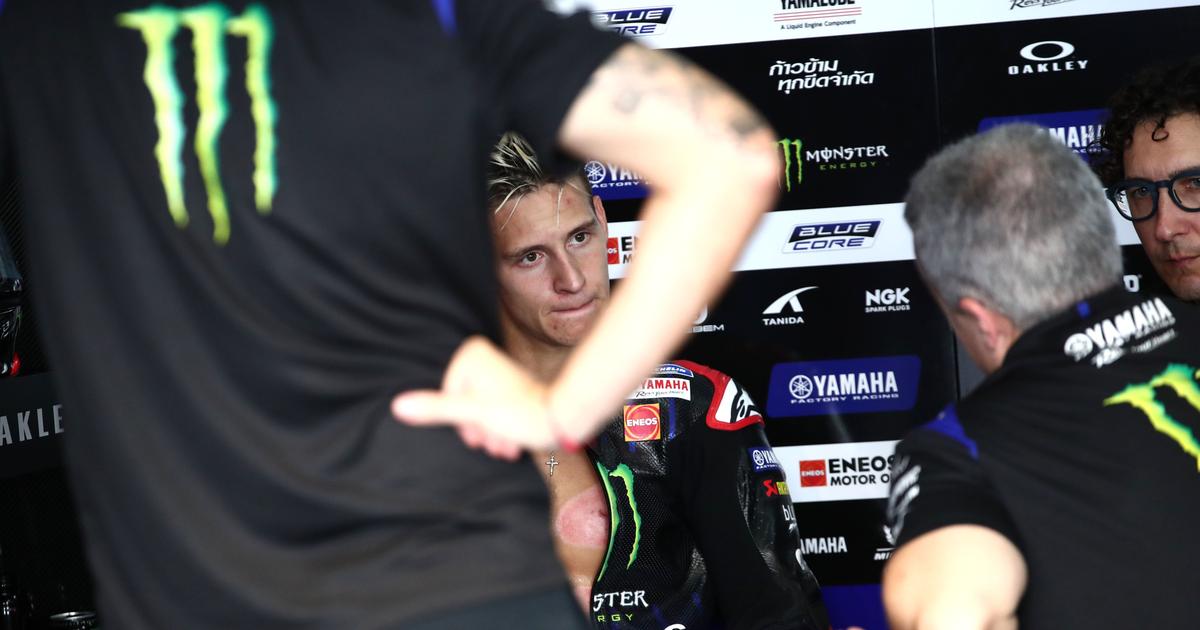 MotoGP: victim of a fall, Quartararo gives up the championship lead to Bagnaia Where to find the best odds to bet on the results of the Australian MotoGP Grand Prix this Sunday?