Andrew Grady didn't like his fellow Davey Callihan's driving and punched him during a regional championship race in Virginia.

During a race counting for a regional Nascar championship in Virginia (stock-cars), a collision between two drivers led to a violent fight.

Pushed to the fault by Davey Callihan, Andrew Grady approached the car of his congener at the end of the race to ask for an explanation.

He would then, according to his words, received a "

", which made him come out of his hinges.

Footage shows him rushing to Callihan's open window to pummel him, then kicking the door.

A scene of extreme violence forcing a third person to intervene and of which the principal concerned has not repented in any way: “

I 'miketysoné' his head (sic).

We don't know why there are morons like him running with us. 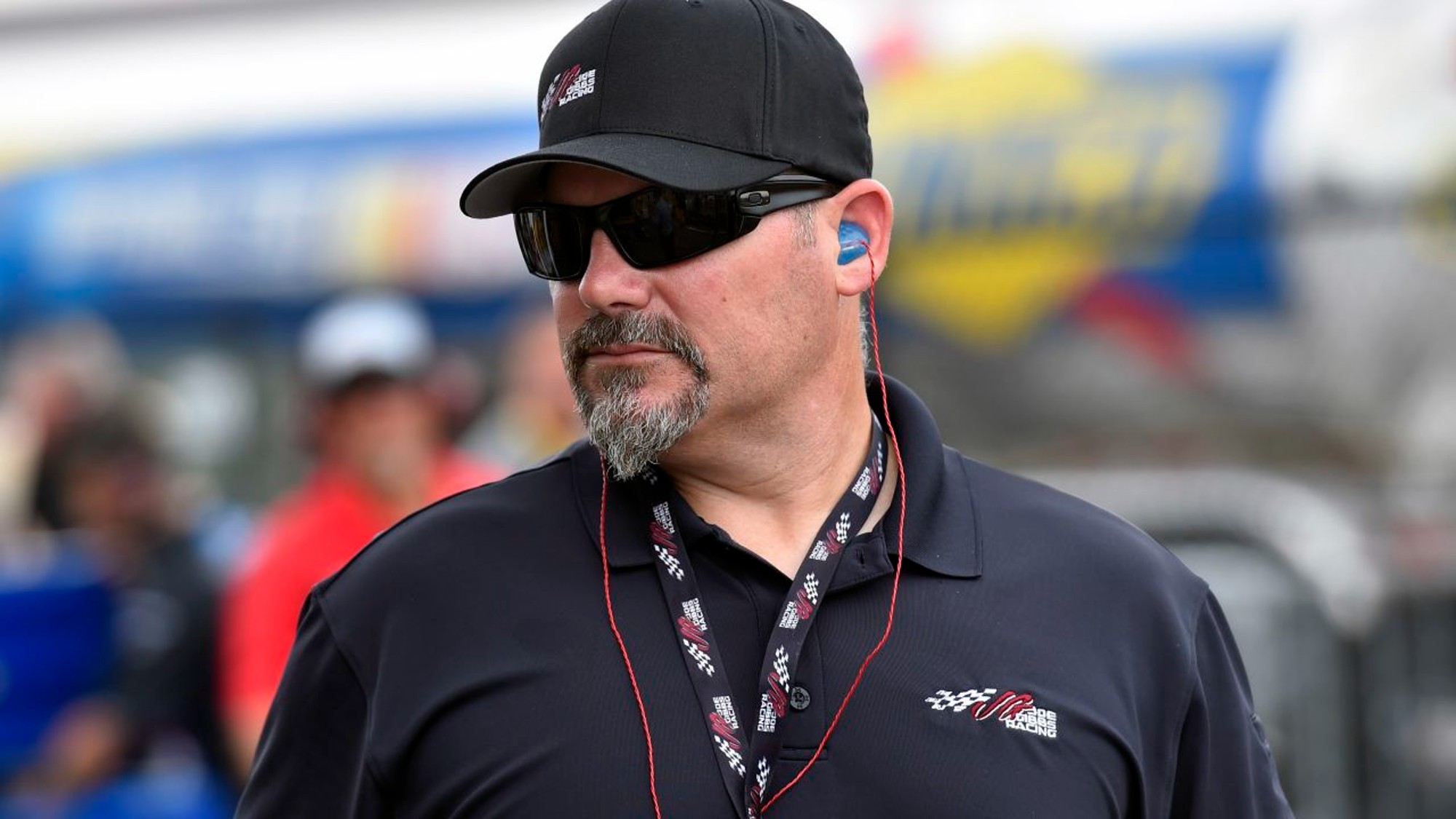 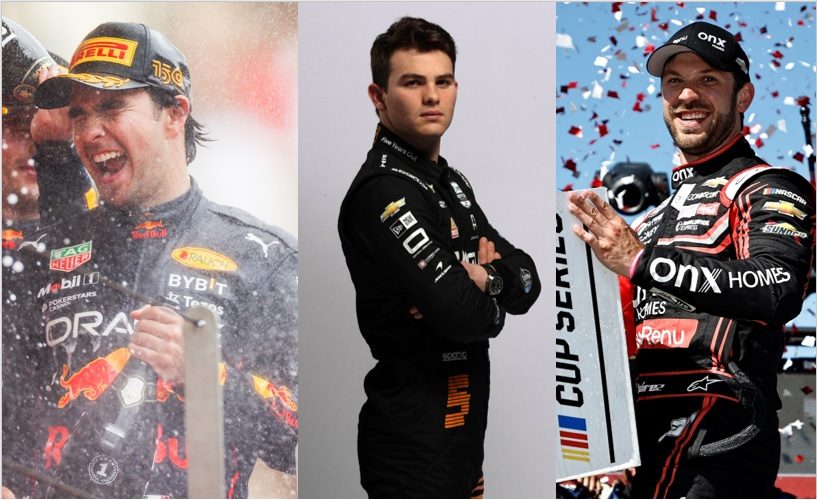 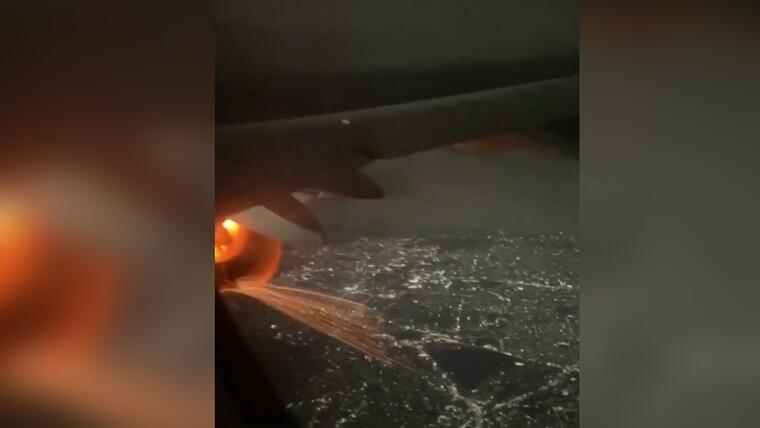 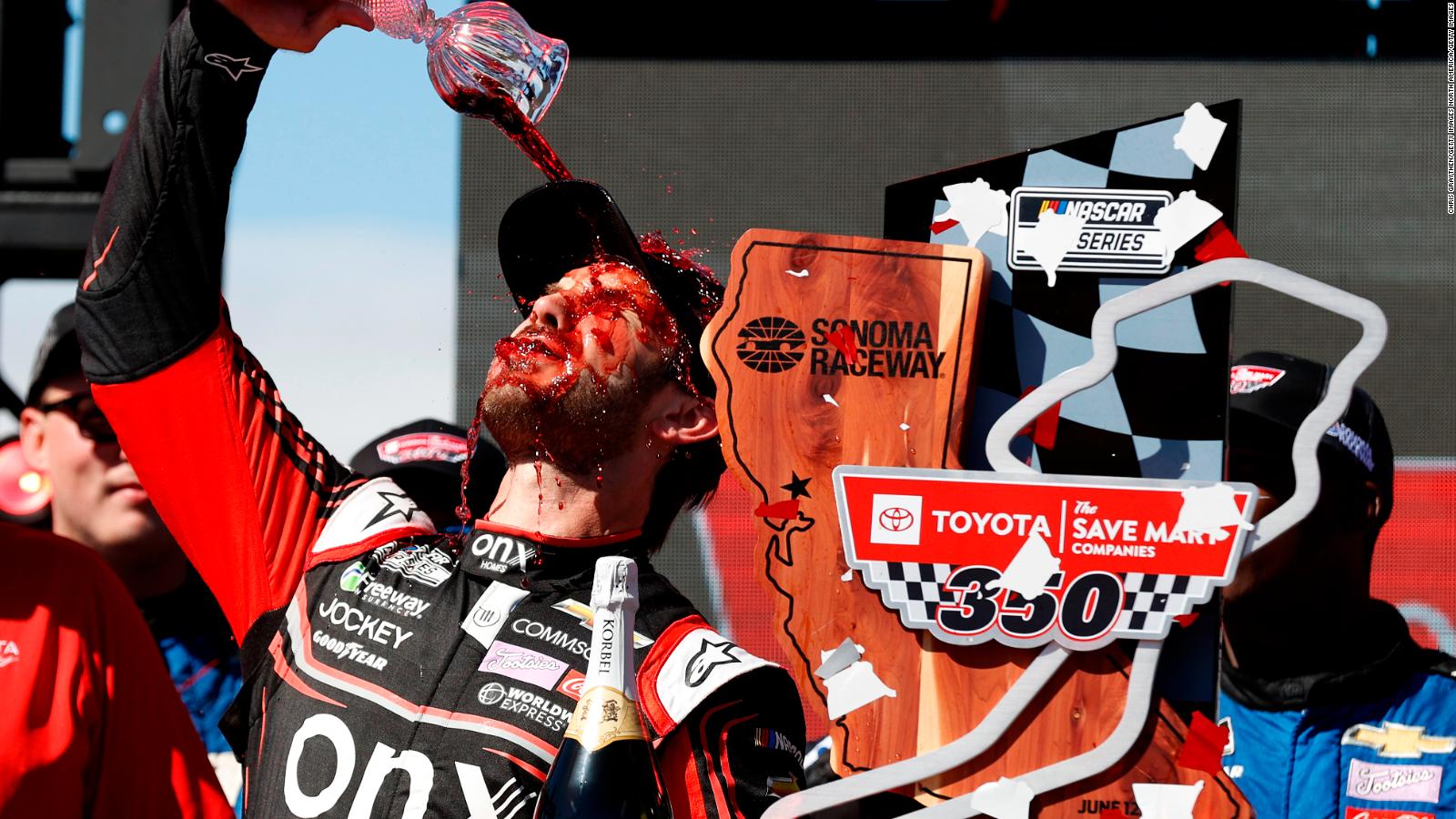 Daniel Suárez: It has been a very long road to reach this position 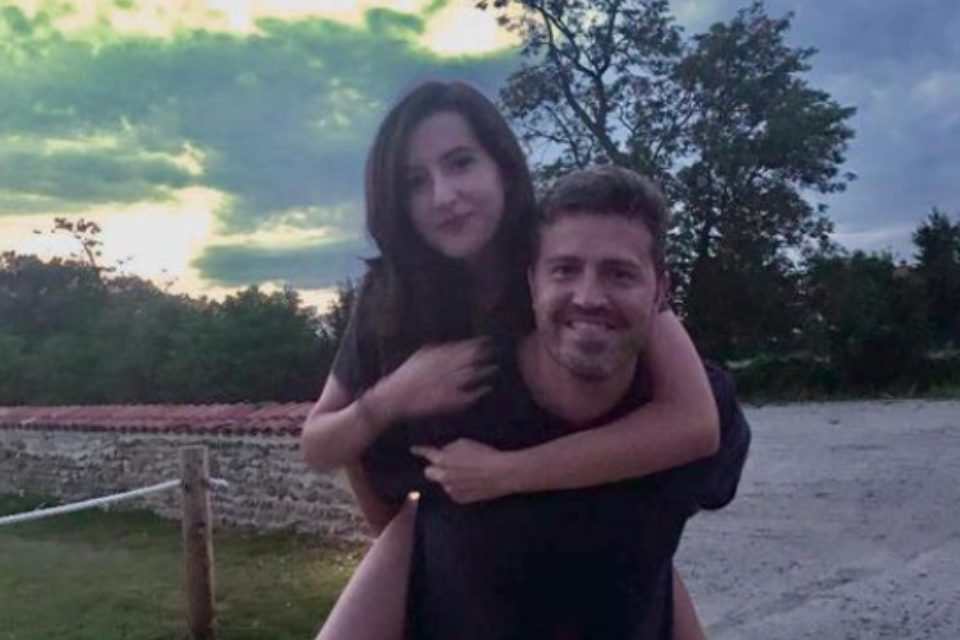