The crew led by Quentin Delapierre won the Cadiz event to clinch their first title on this circuit of flying multihulls. 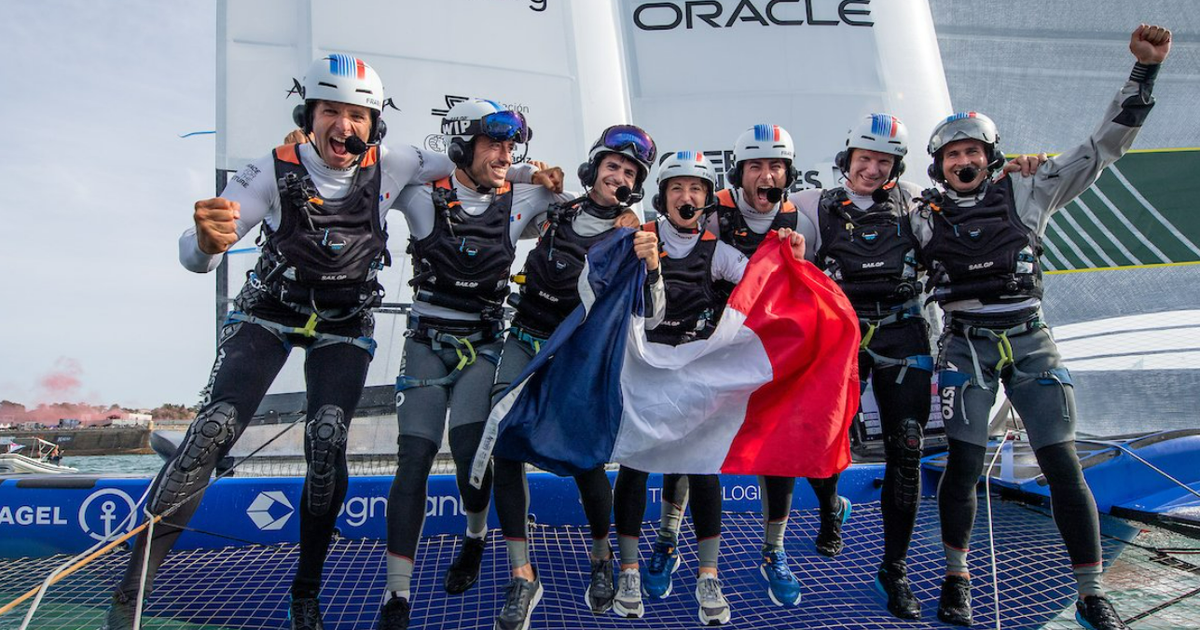 A great first to celebrate a birthday with dignity.

That of the arrival of Quentin Delapierre at the helm of the French boat on the SailGP circuit just a year ago.

Appointed to replace the previous skipper who was not taking off, the Breton had started his career in Cadiz (Spain) with a great fright.

During my first Grand Prix, when I saw the maneuvers of the others at 50 knots, it made my blood run cold.

40-50 knots with guys around, it gives you a lot of adrenaline

,” he confided to Le Figaro two weeks ago before the Saint-Tropez Grand Prix finally concluded in fourth place.

This Sunday, after a perfectly mastered weekend and a three-way final that ended with a mano a mano with the American boat, Quentin Delapierre and his crew were finally able to exult.

And discover the flavor of a victory on this circuit of 15-meter (50-foot) multihulls flying at breakneck speeds.

In Copenhagen (second) then in Saint-Tropez, the French boat had already confirmed all its progress in terms of speed by setting a new circuit record, flashed at 99.94 km/h (53.87 knots).

The reasons for this metamorphosis?

The chief skipper had detailed it to us before “Saint-Trop”: “

We started looking for why the other boats were going faster, it's not magic.

We asked ourselves the right questions and we moved forward with our DNA.

Namely, be open-minded, trust yourself and never think you've arrived, without telling yourself that the grass is greener elsewhere.

In Cadiz, this Sunday evening, at the end of the 6th of the 11 events on the circuit, it is very blue if not green... 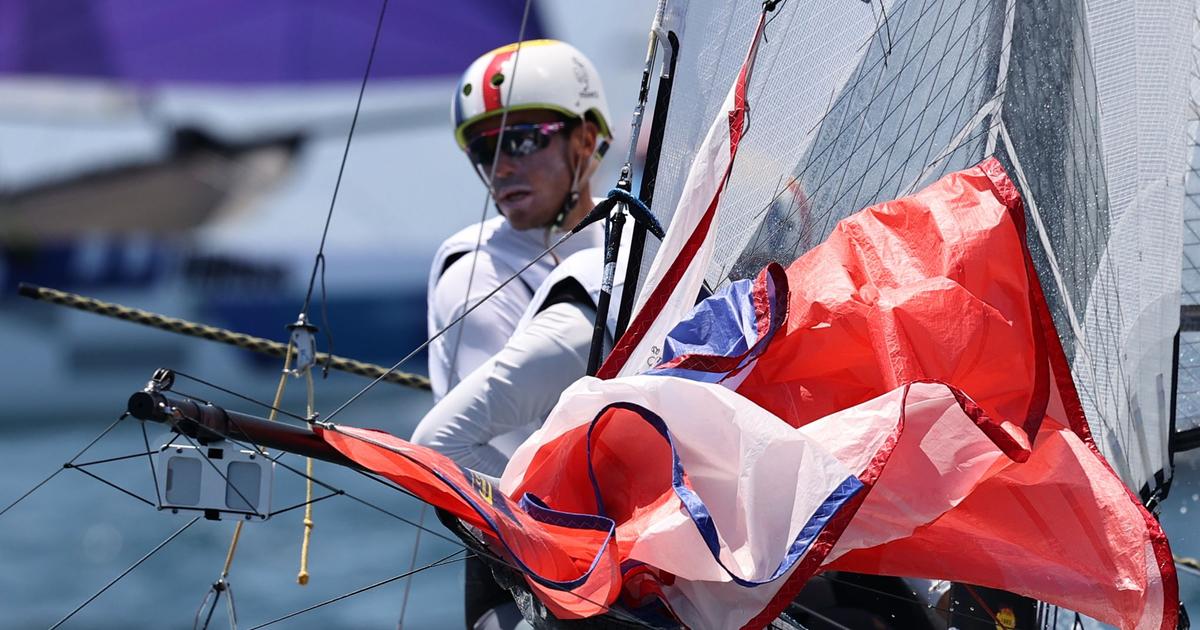 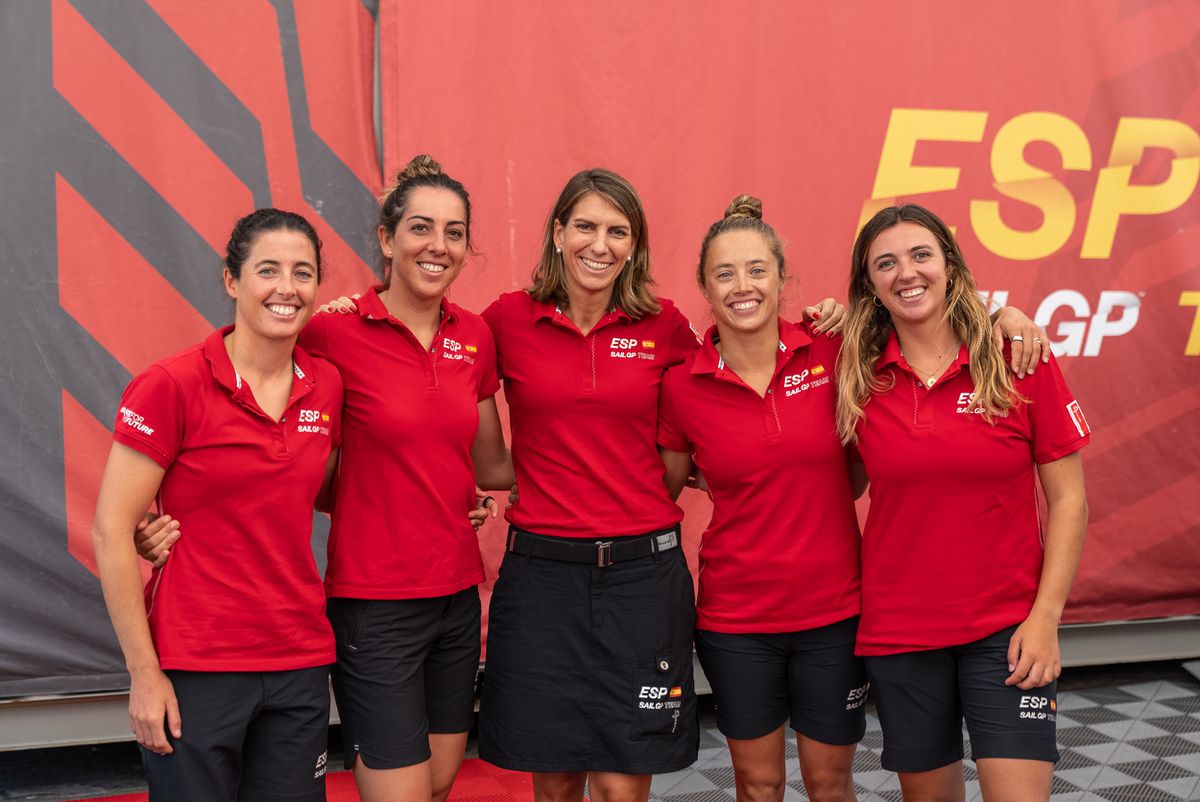 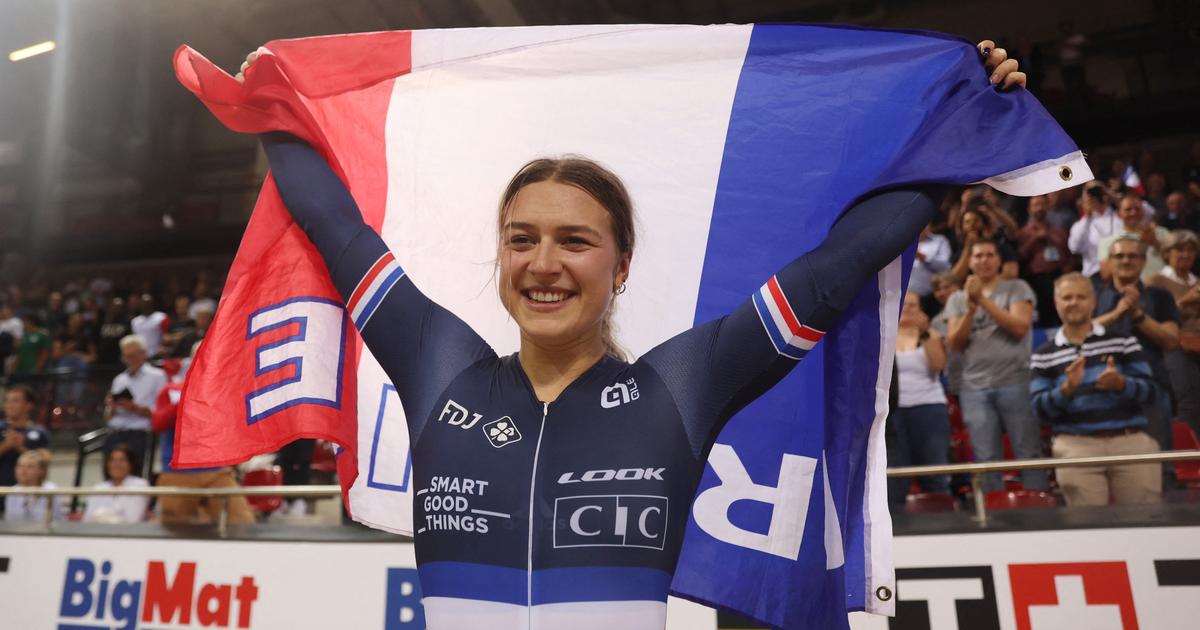 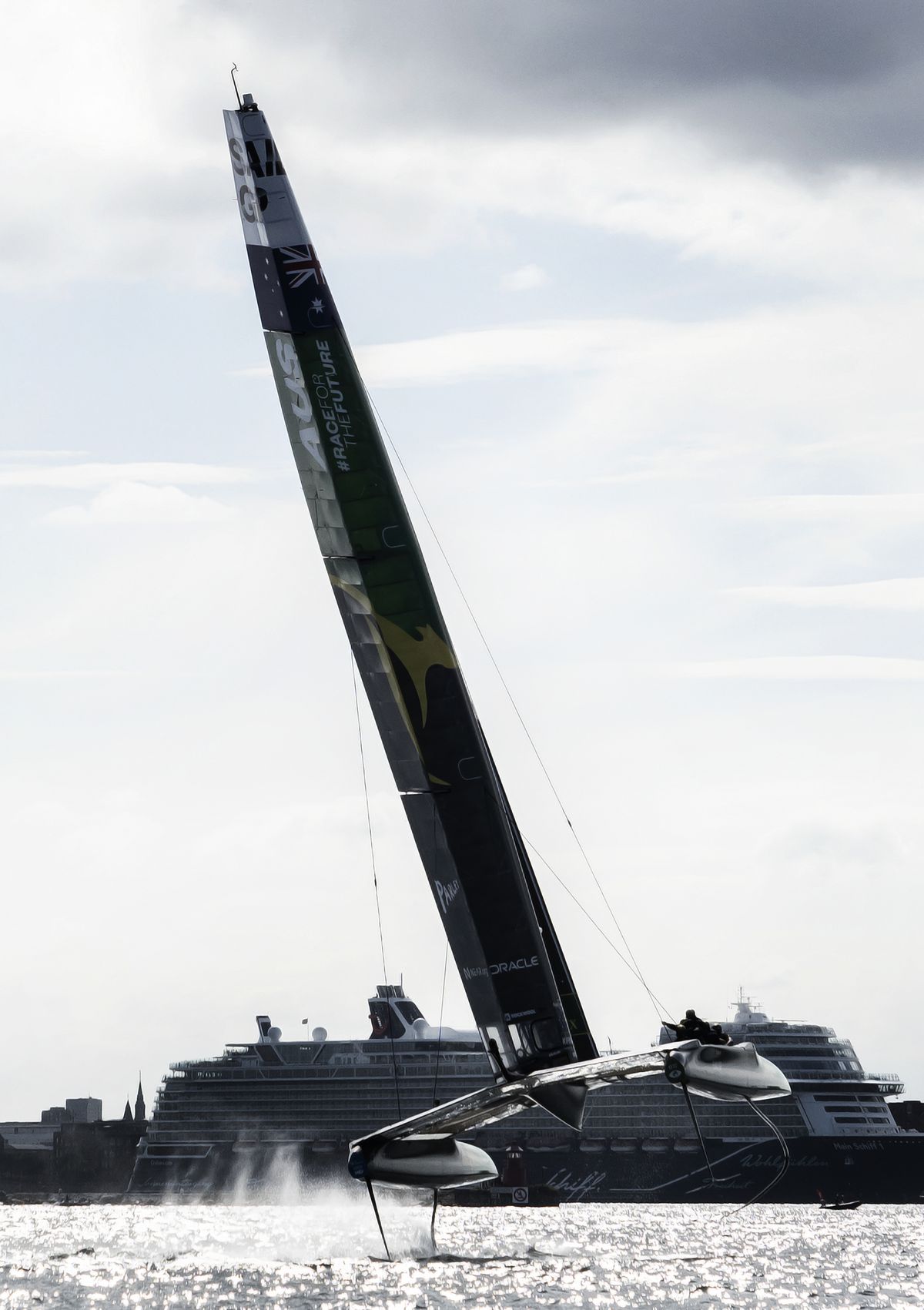 Boats that fly 100 kilometers: this is the Formula 1 of the sea 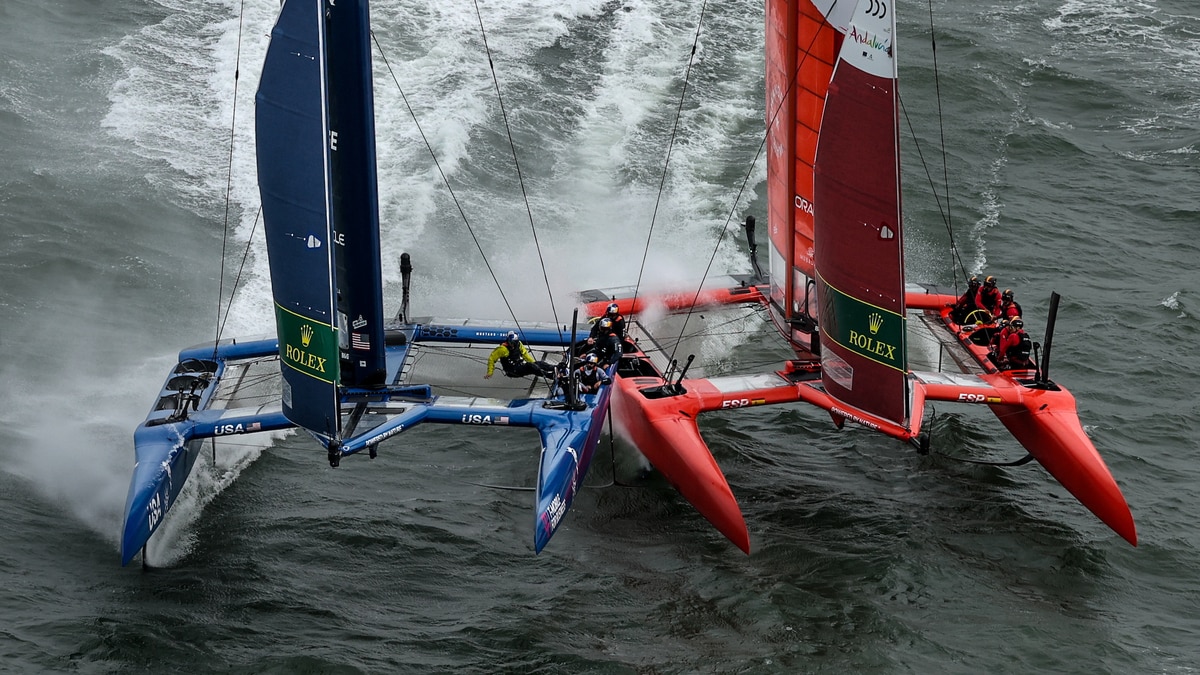 Jordi Xammar and the Spanish SailGP catamaran: history of 200 days sailing on the edge 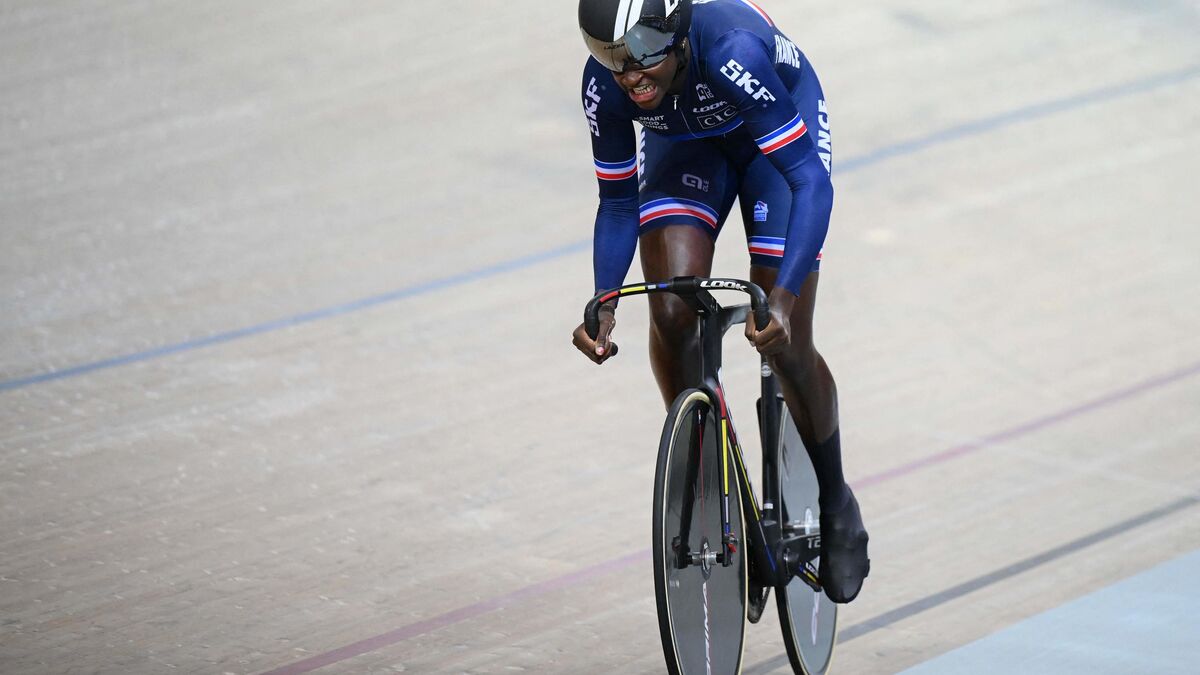 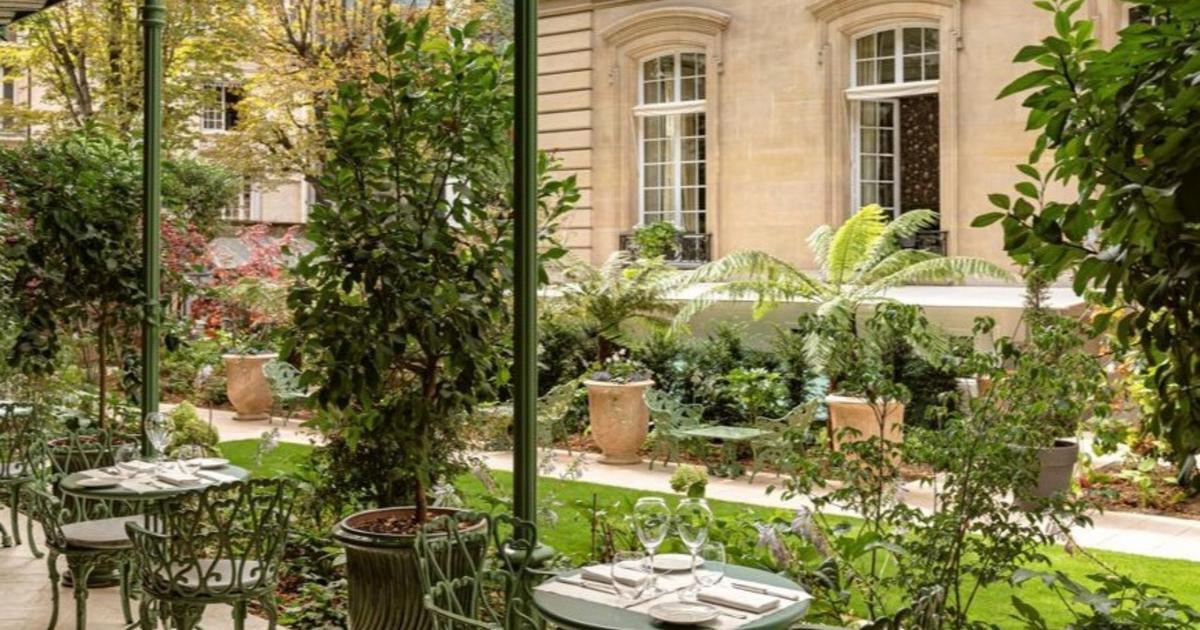