The booing of Azili "changed the energies and gave strength to the Albanians" (Lavi: "These are Maccabi Tel Aviv fans. It's sad"), but the balanced presence of the coach helped the team overcome background noise

Hazan's silence and Bribo's talisman: this is how the team's great victory was born

The booing of Azili "changed the energies and gave strength to the Albanians" (Lavi: "These are Maccabi Tel Aviv fans. It's sad"), but the balanced presence of the coach and the exciting moment of the striker helped the team overcome another background noise.

Dessa once again set a new standard, Leidner applies the lessons from Marcelo.

The stories behind the achievement

When Alon Hazan entered the press conference last night (Saturday) after the Israel national team's 1:2 victory over Albania, everyone stood up and applauded him.

It was impossible not to see the satisfaction of the coach, which only intensified in light of the events of the last period.

Hazan and Yossi Benyon knew very well that after the summons of Omar Atzili and the room incident of Eran Zahavi, any result except victory would turn the fire towards them.

Throughout the week, they managed to disconnect the players from the issue, calm the area and bring a team focused and ready for the task - and this is their great achievement.

When a cantor is interviewed, they won't make headlines out of him.

He is always balanced, doesn't let anyone take him to euphoria or, alternatively, to a depressed atmosphere, looks at the work and the process no matter how Sisyphean and boring it sounds, he won't deviate from the path.

In the end, with him the team is a little more sane, and maybe that's what we needed more than anything.

In this way, Eran Zahavi will also wear the blue-white uniform again.

does not deviate from the path.

Tai Bribo's winning goal came with a lot of luck, but it was worth it just to see her reaction.

The Wolfsberger striker arrived at the interview station with a happy and enthusiastic ending, answered everyone, took a picture with everyone and spoke admiringly of Eran Zahavi.

He said thanks for the moment, and didn't want it to end.

He even shared a beautiful story from the game, revealing that when he got on the field he saw a five shekel coin and didn't pick it up.

After the goal he scored, he returned to it and put it in a sock.

Shawn Weissman, who promised that "Shema Israel" will become a regular after exiles, seems happy as well.

How happy the Valladolid striker was, thanks in no small part to the shortcomings of Hazan Behud, he got the opportunity in the lineup and scored the all-important goal that would give him recognition.

This also goes a long way to Omri Glazer, who just two years ago looked like a frightened goalkeeper at Maccabi Haifa, and since then has taken matters into his own hands.

And above all Eli Desa, who gives his best games precisely when he does not start the season in an orderly manner.

"Every game they say that this is Desa's best game, it gives him motivation and a challenge for the next game," explained Hazan.

7 Labido skin care products that you should not miss

in partnership with him

A moment of transcendence.

On the other hand, the contempt for Omar Azili did not do the players any good.

in the Indian team at the end because "it changed the energy in the stadium and gave strength to the Albanians".

Neta Lavi elaborated in conclusion: "It's very sad, I think most of the whistleblowers are Maccabi Tel Aviv fans. Omer makes a lot of people happy, and before Yom Kippur is the time to forgive him. Let everyone do what they want. I know Omer, I know how much he is Contributor to the community and how much he makes children happy."

Doron Leidner, who is still waiting for his official debut in the Olympiakos uniform, stood out mainly in the second half.

At the end, he said that "the tempo was high compared to the games I play in the reserve team of Olympiakos, but I felt good overall. As soon as I felt it was difficult for me, I signaled to Alon."

Leidner told about the new partner from Olympiakos: "What do we learn from Marcelo? A lot. Every pass he makes in training is something different, every exercise, every body movement. He gives advice, directs, teaches us about every action and movement. He asks me to ask him questions. If We would do a running competition and I would win, but football is much more than that."

Neta Lavi: "Omer makes a lot of people happy. Before Yom Kippur, it's time to forgive him" (Photo: Barney Ardov)

This morning it will be finally decided what the squad will look like for the match against Malta.

It is already clear that Liel Abda, Aden Kartsev and Doron Leidner will strengthen the young team in the match for the qualification for the Junior Euro, on Tuesday against Ireland.

Miguel Vitor was released both due to the injury he suffered and due to the fact that his wife is kneeling to give birth, and apparently also Neta Lavi who suffered from overwork and exhaustion will not be part of the squad.

Those who will join the game on Tuesday are players who were on hold such as Rotem Hatuel, Goni Noor and Guy Badash. 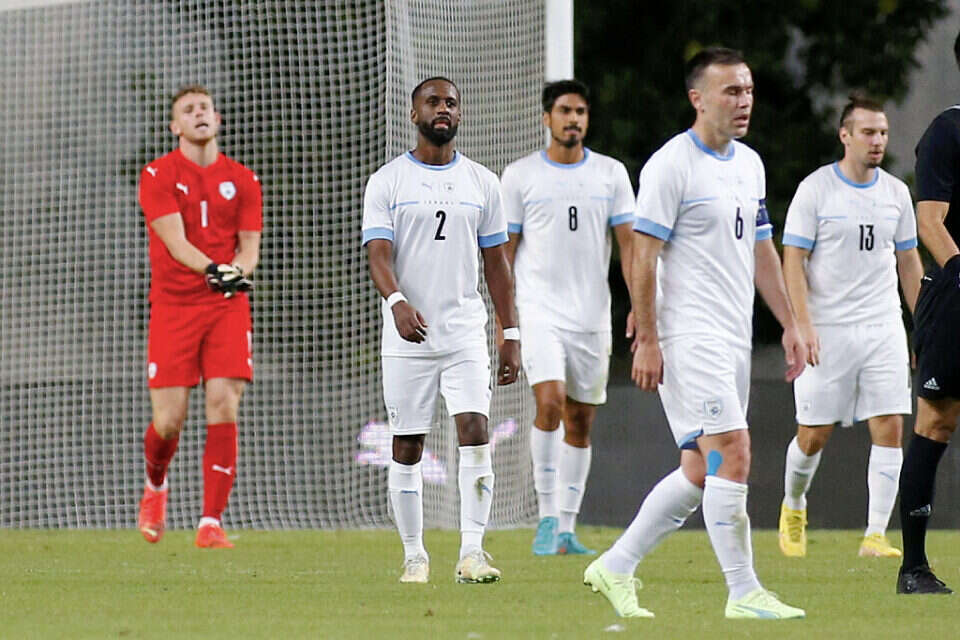 You didn't miss anything: Israel lost 3:2 to Cyprus Israel today 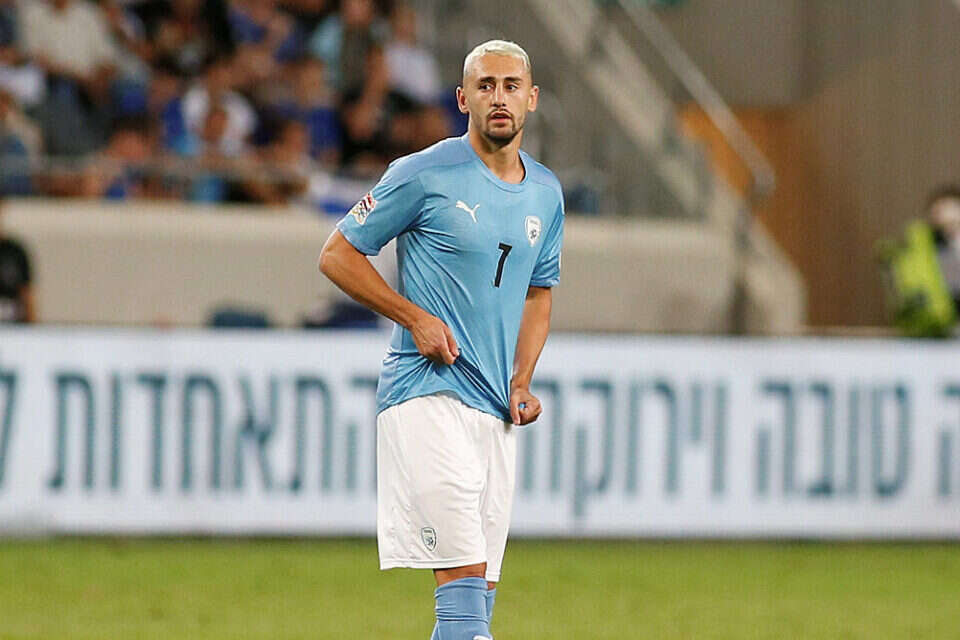 Natcho's frustration and the flashback to Albania: the team's warning signs - voila! sport