The Toulousains dominated (37-10), Saturday September 24, Racingmen too inefficient to hope to bring back something from their moves 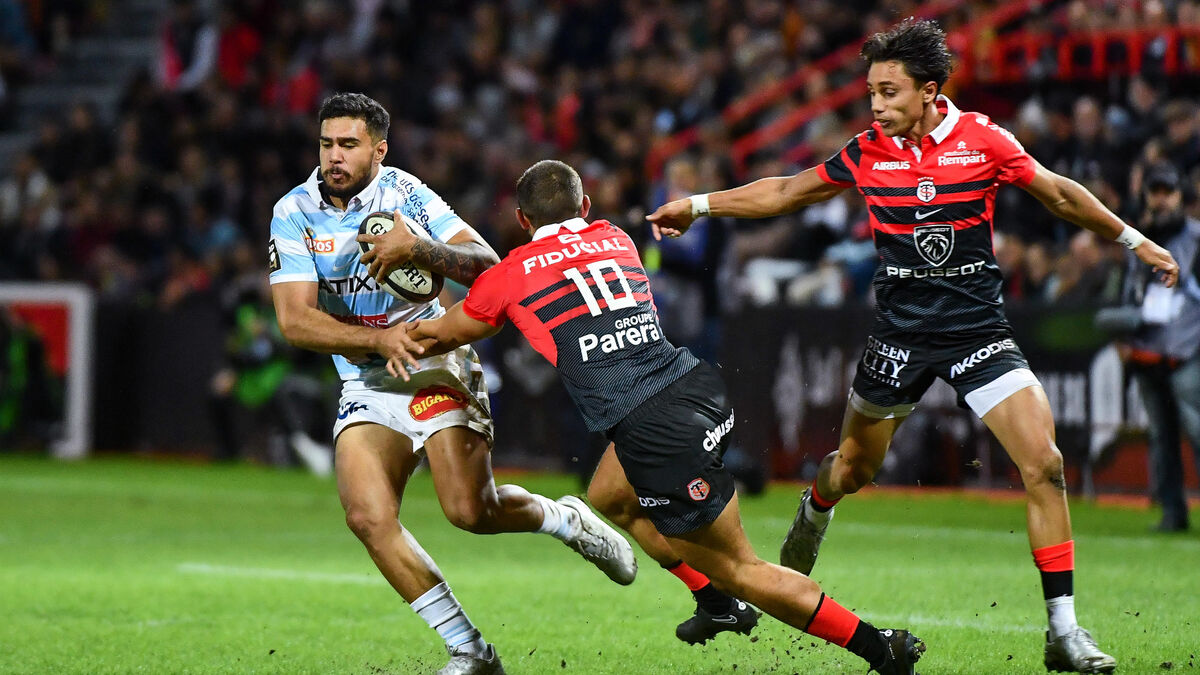 We do not achieve 100% against Toulouse every season, especially when we play like this.

Winner of its two confrontations against Toulouse last season, Racing 92 missed out on its shock on Saturday evening, September 24, losing heavily to Ernest-Wallon against a Red and Black that was far too consistent for it.

After their first defeat of the season in Pau (26-16), the Toulousains had lined up big entry history to catch up at home, what is more against another candidate for the final stages, with in particular the return as holder of the best player in the world of the year 2021 Antoine Dupont, and their big arms of the pack: Jelonch, Elstadt or even Faumuina.

Not the same atmosphere on the Racing side, with absences that weigh like that of Gaël Fickou, present in the stands on Saturday evening, and a team slightly reworked by Laurent Travers.

Far too ineffective offensively, the Ile-de-France residents took too long to turn the ignition key, with the first points scored a few seconds before the break, on a try from Donovan Taofifenua (39th), back after his shoulder injury.

And before that, there had only been Toulouse on the scoreboard.

Thomas Ramos' boot, a first try on a combination where Racing wondered where the ball had gone, a second on an error by the same Taofifenua, and that's how last season's play-offs, also handicapped by the yellow of 'Iribaren, were awarded 17-0.

Very weighty to hope to win in the Pink City, especially when you do not take your chance to come and sow doubt in the opposing ranks.

Returning to seven points from Toulouse after the break, the Racingmen did not manage to put on a layer to maintain the hope of a comeback, then saw the Rouge et Noir slowly slip away from their fingers.

Before exploding right in their face in the final minutes, with two tries from Capuozzo and Guitoune synonymous with an offensive bonus for the local armada.

“We managed to counter them, but we ended up cracking, analyzed the microphone of Canal + the back of Racing Max Spring.

It's a bit expensive given the investment.

“There is nothing to make Stuart Lancaster hesitate to come and coach them next season, but he will quickly have to recover.

Problem, the next appointment is not optimal on paper to restart the machine.

After the 2021 European champion, Racing will go in a week to challenge La Rochelle, its successor on the continental throne, in great shape before its trip to Clermont, to complete this day. 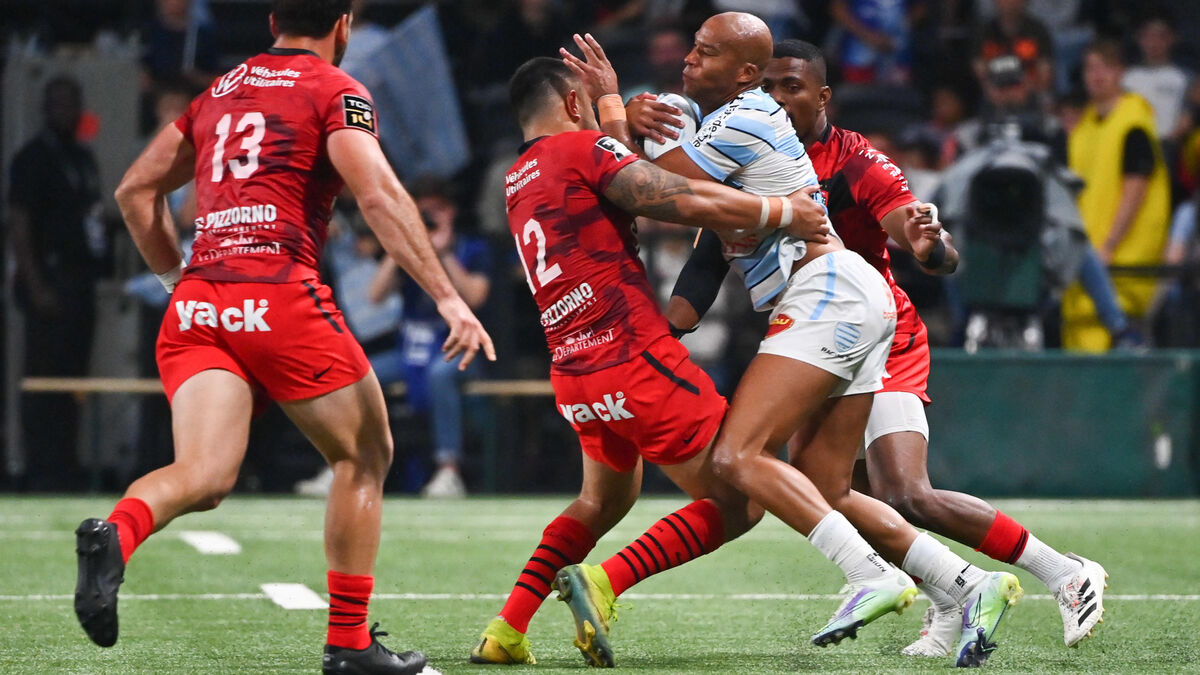 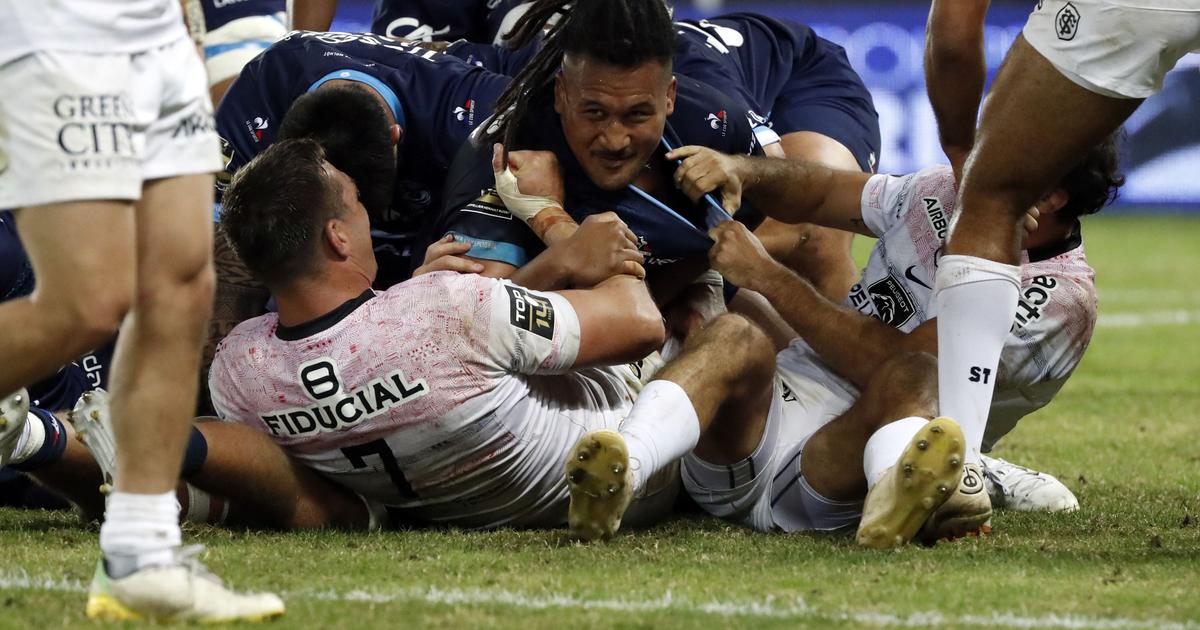 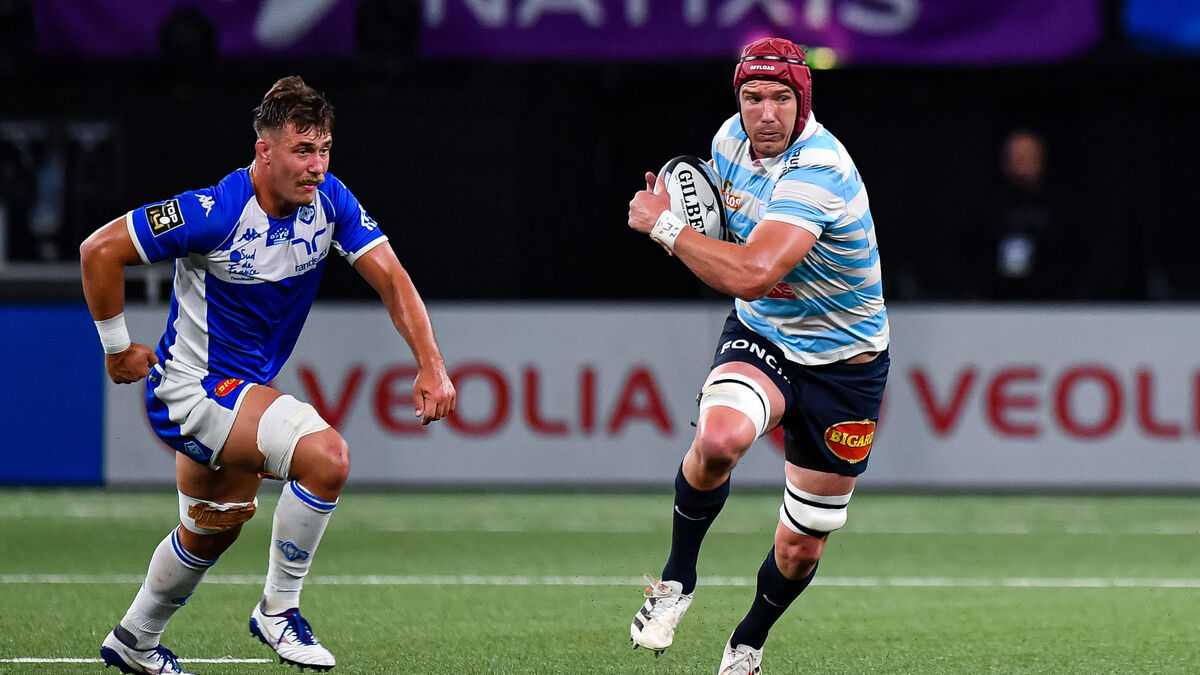 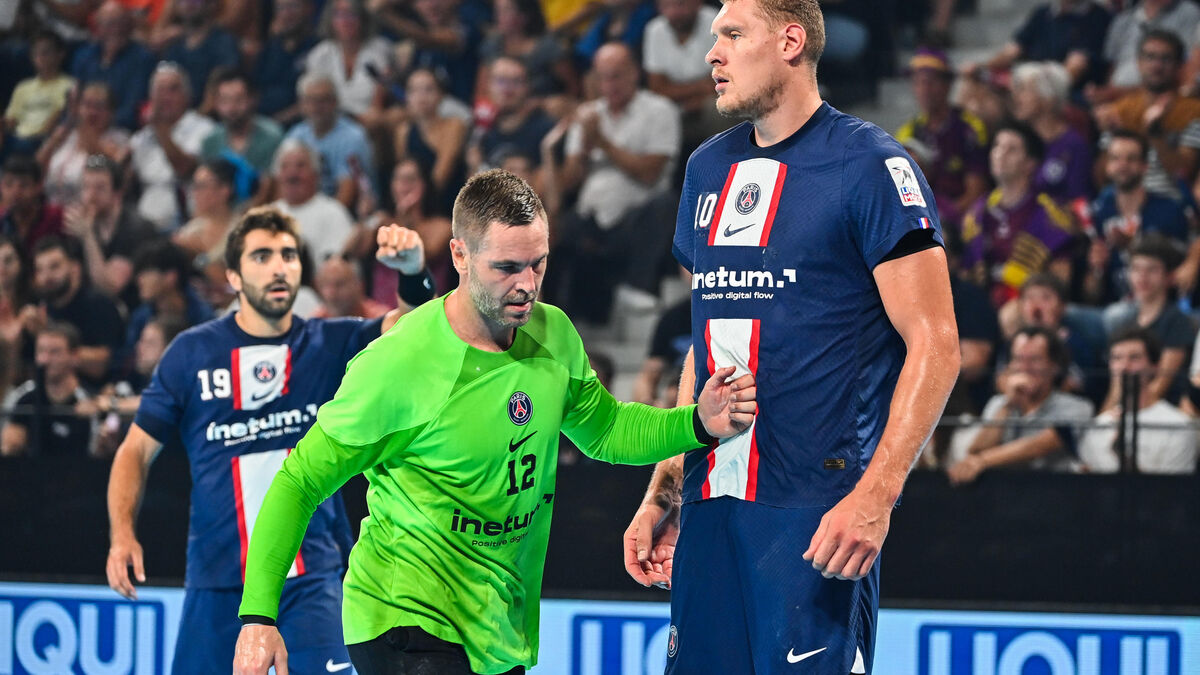 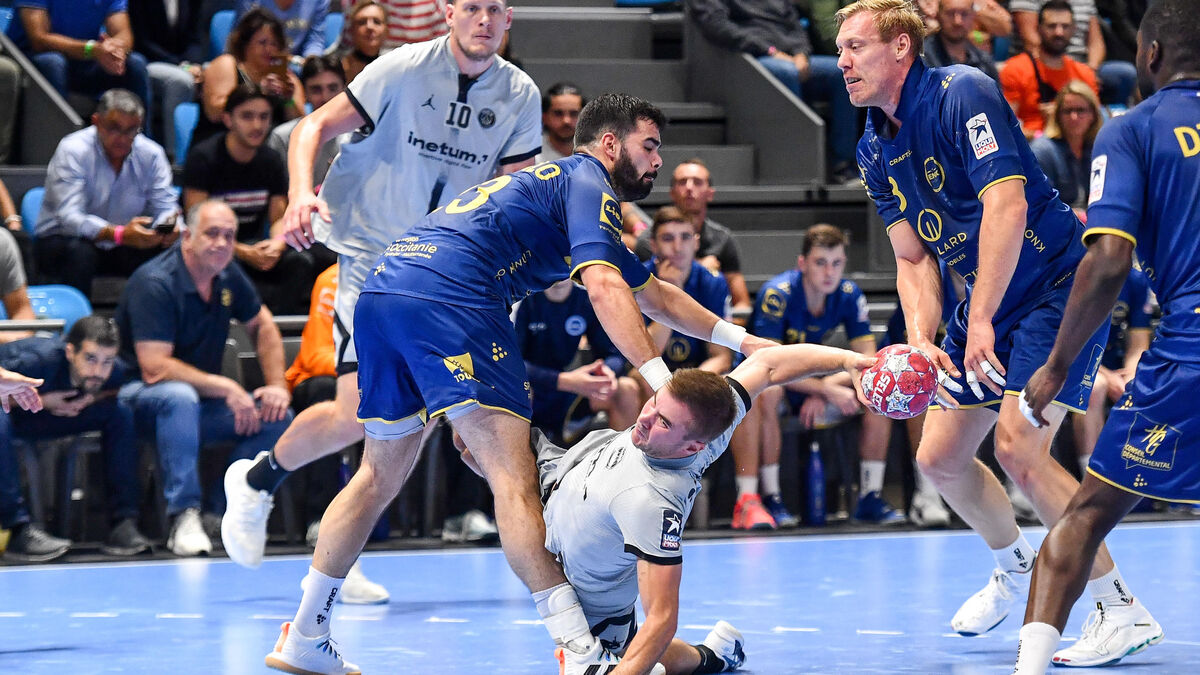