The partner of the team's striker closed an account after he scored in the team's victory: "They wanted to crush you." In Spain he was complimented: "he scored in a typical action"

Weissman's wife: "All week they are trying to kill you, you answered on the field"

The partner of the striker of the national team closed the account after he scored in the victory over Albania: "They wanted to crush you."

In Spain he was complimented: "he scored in a typical action"

Shawn Weissman was without a doubt one of the great heroes of the Israeli national team in last night's (Saturday) 1:2 victory over Albania.

The Valladolid striker, who became the senior attacking player in the squad after the retirement of Mons Davor and the removal of Eran Zahavi following the room affair, scored the first goal of the game.

At the end, Weissman said that he had not had an easy few days, after the quotes he gave before the game were interpreted differently than he had hoped.

"I was debating whether to be interviewed, because I just said that I dreamed of being the first striker in the team, and they interpreted it differently than I intended. Eran Zahavi's honor is in his place, and I hope to always answer on the field," Weissman said after the victory.

"All the last week they are trying to cut, crush, distort and interpret you. But you answer as you know best, modestly and quietly - on the field. I love you, proud of you and by your side always. Happy New Year my love, may you always answer only on the field and not in interviews" , she wrote.

By the way, the Spanish media also complimented Weissman for the goal he scored, and AS noted: "Weissman found the net as he knows how, with typical sharp action. He overcame his defender and celebrated with his typical 'what's going on'."

"This is a comedy": United tried to arrange a "goal of grace" for Ronaldo, and became a joke - voila! sport

Ryan Giggs cheated on his partner with 8 women at the same time, and "lost it" when she asked for explanations - voila! sport 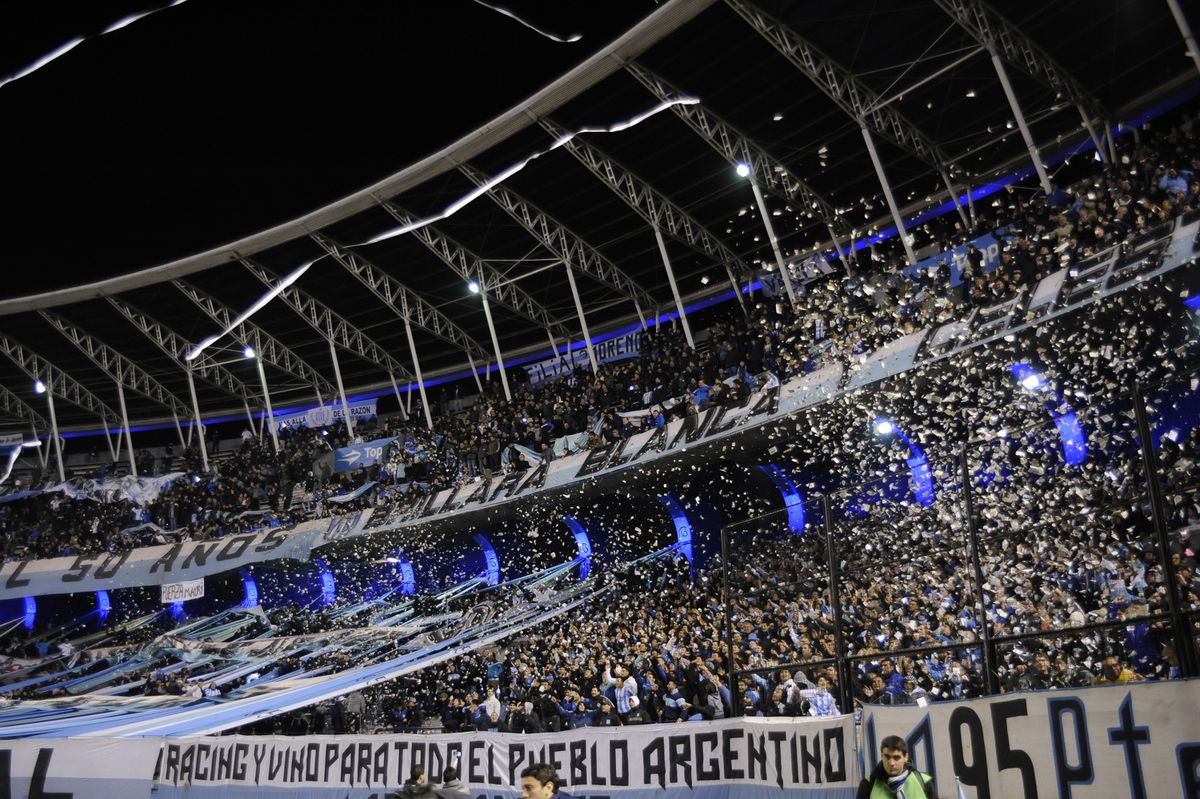 I forgot how to shout goals