While under house arrest: the suspect in setting fire to the equipment will be allowed to fly to Bulgaria

The Haifa Magistrate's Court released today (Sunday) to house arrest Itamar Eli, a resident of Kibbutz Hathor and a Hapoel Haifa fan, who is suspected of having, together with others, burned flags of the "Green Monkeys" organization, Maccabi Haifa fans, as well as their signs, flags and other equipment stolen from the club's warehouse .

As I recall, unknown persons broke into the warehouse of the team's fans, stole a lot of equipment and left behind black flags with drawings of skulls.

A video of the arson itself caused an escalation in tensions between the fan groups in the city and the police had to intervene and make arrests.

Judge Jada Basul unusually determined that during the house arrest that will last 10 days, he will be allowed to go on a trip to Bulgaria for 6 days.

She also ordered his removal from soccer fields in Israel for six months.

Everything, with the agreement between the representative of the Haifa station, Sergeant Eddy Kantrovich and his defense attorneys, attorney Nadav Greenwald and attorney Lotan Ip and a self-guarantee of NIS 3,000.

Fear of escalation between the fan camps.

According to the police investigations into the matter, the incident that took place on 9/17 raised the suspicion that it was the fans of the city rival, while the fear that still exists is that the rivalry will slide outside the football field and lead to acts of violence or revenge between the fan camps. 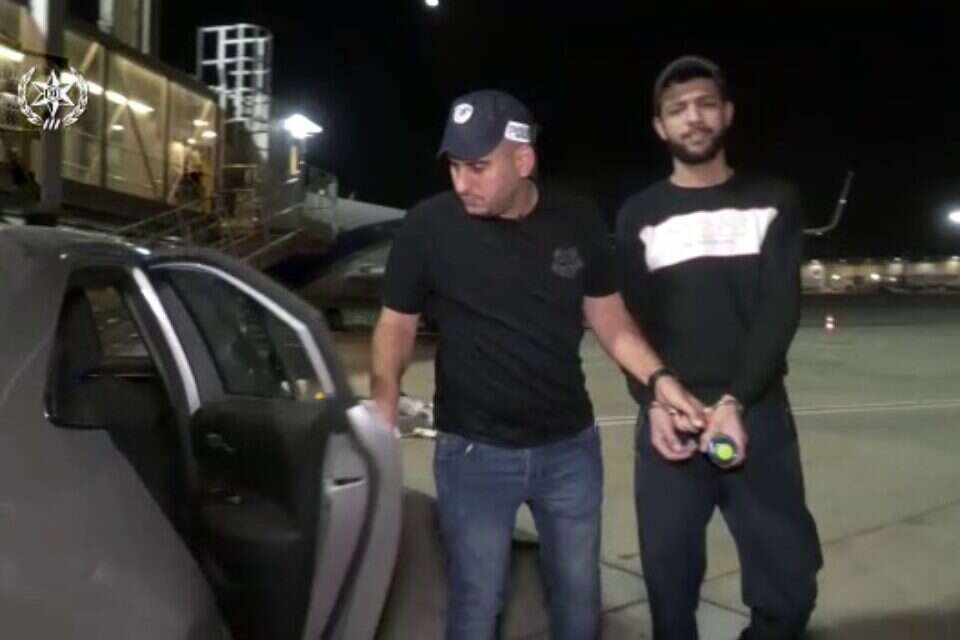 After the extradition: watch the landing of a suspect in a murder in Israel | Israel Today 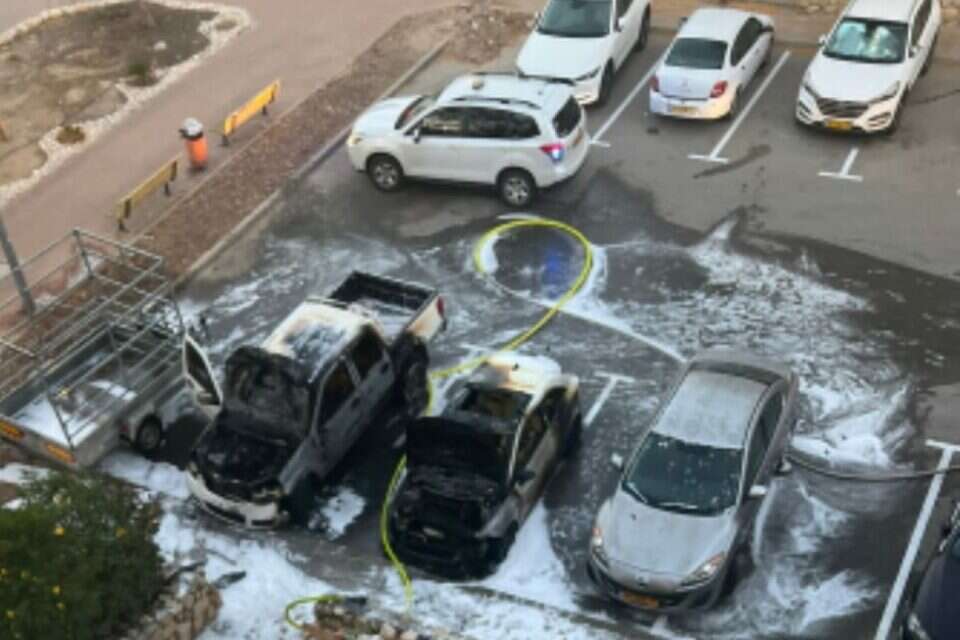 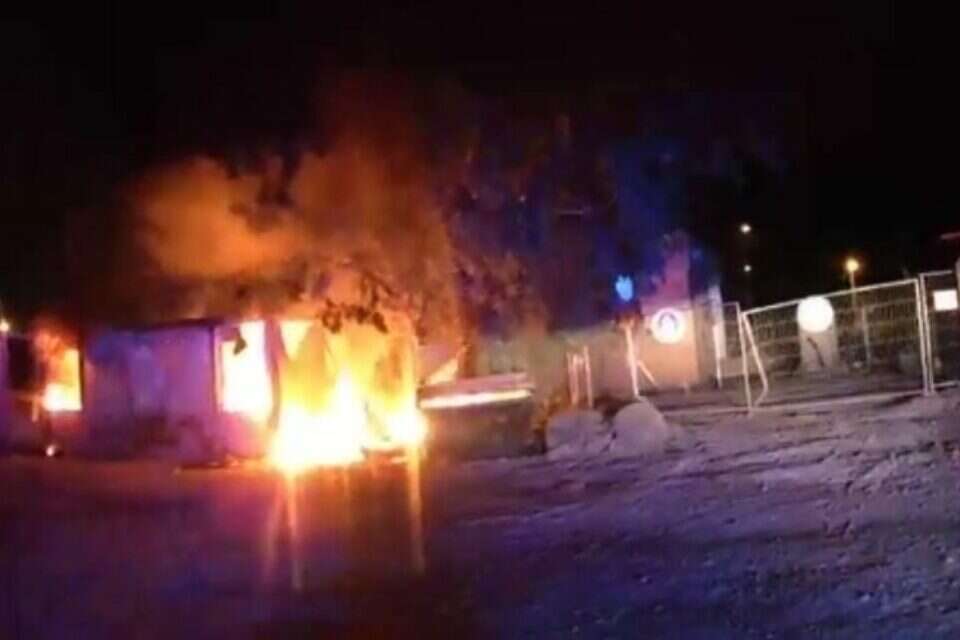 offered his services as a security guard - after causing damage himself: this is how contractors in the northern region were blackmailed | Israel today 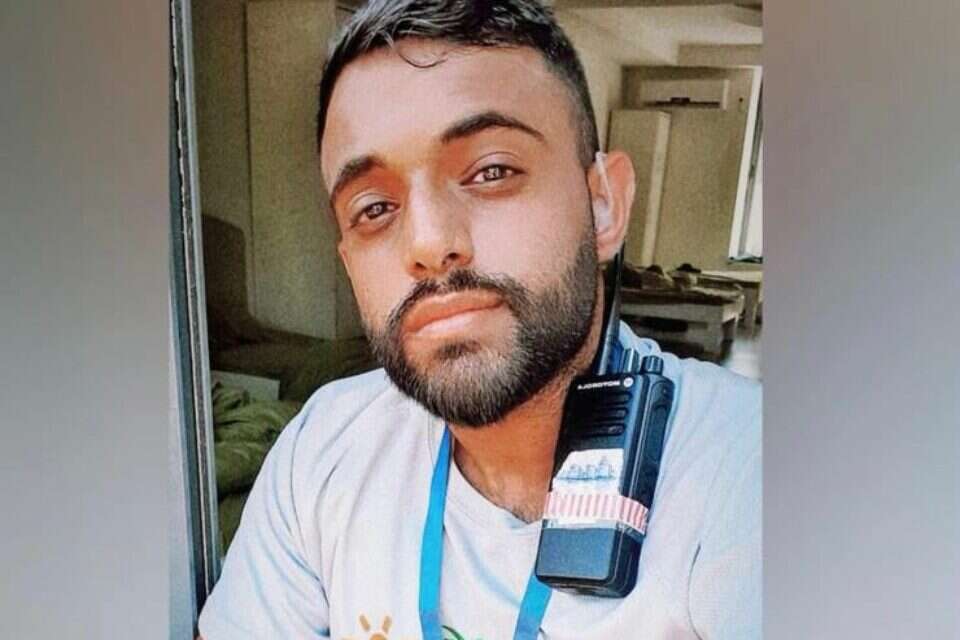 "Why do you need gasoline?": Documentation of the arrest of those accused of setting fire to the buses in the north - voila! news